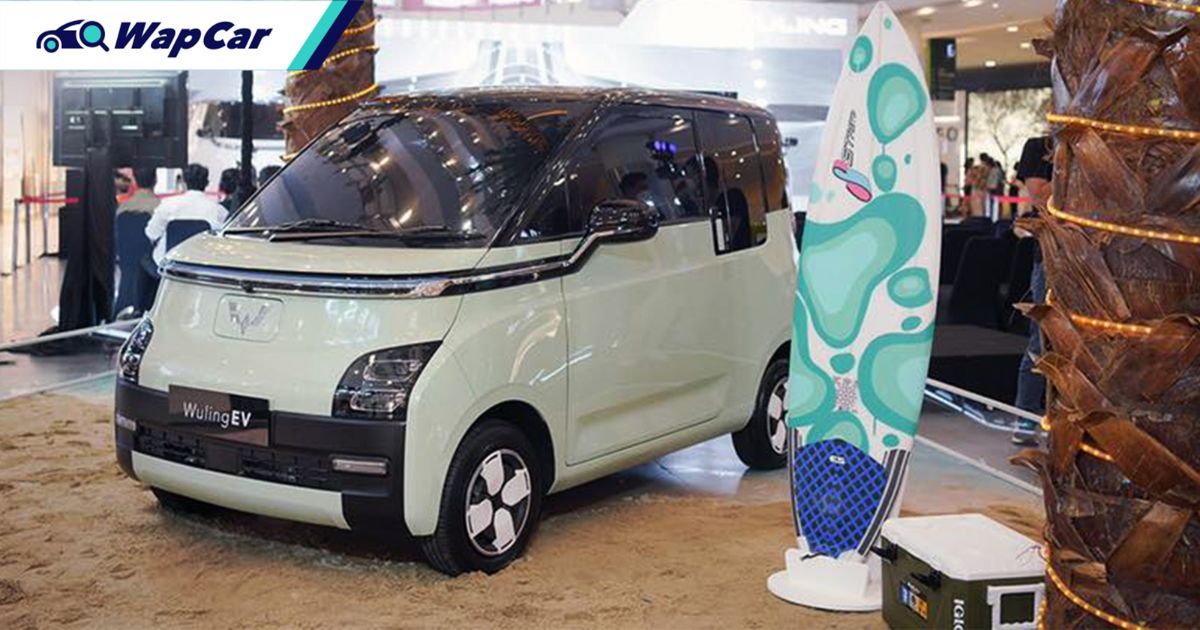 It looks like the first Wuling electric vehicle (EV) that will be assembled (CKD) in Indonesia isn’t the super popular Hongguang Mini EV but the Wuling Air EV. Making its global debut back in June, Wuling Indonesia has opened pre-bookings for the micro-EV on its website and through the Indonesian e-commerce site, Blibli. 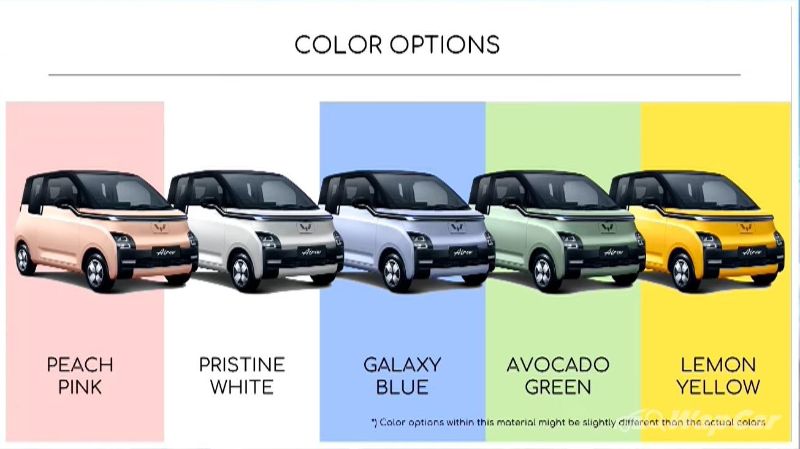 For now, only estimated prices have been announced for the two variants that will be making their way into Indonesia soon: 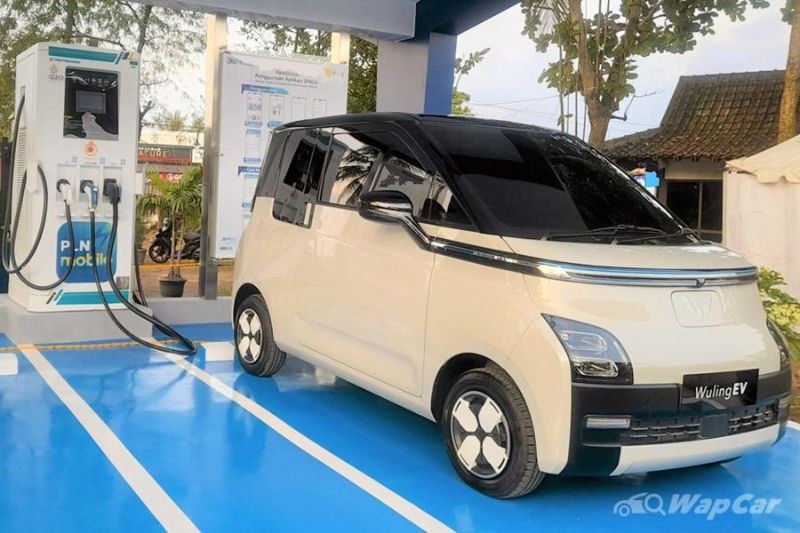 Though this could make the Air EV the most affordable EV on sale in Indonesia, it is still more expensive than the Daihatsu Sirion, the Perodua Myvi’s Indo twin which starts from IDR 227.6 million (~RM 67k). 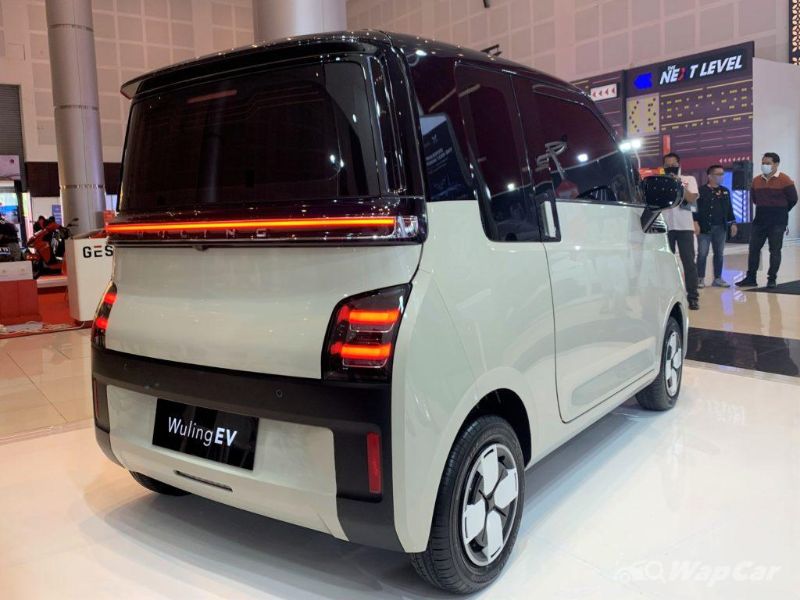 For those early adopters who would want to hop on the EV bandwagon, however, the Wuling Air EV might be an interesting futuristic alternative to a cheap city car. Speaking of which, the design of the exterior feels a lot more modern than the retro but cute Hongguang Mini EV.

Also read: The Wuling Hongguang Mini EV is so cheap, because it's made using stuff you can find at home 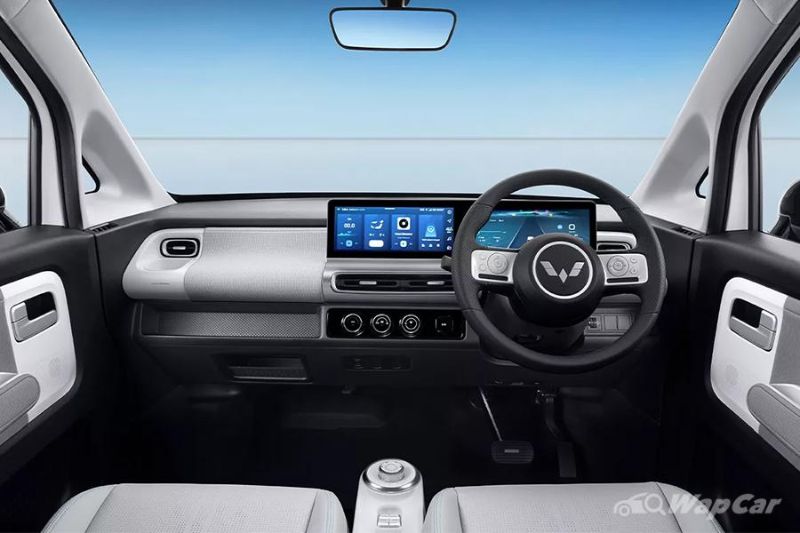 While the model shown to the public back in June had its interior all covered up, Wuling has this time released official images of the interior, and compared to the Hongguang Mini EV, it feels a step up. 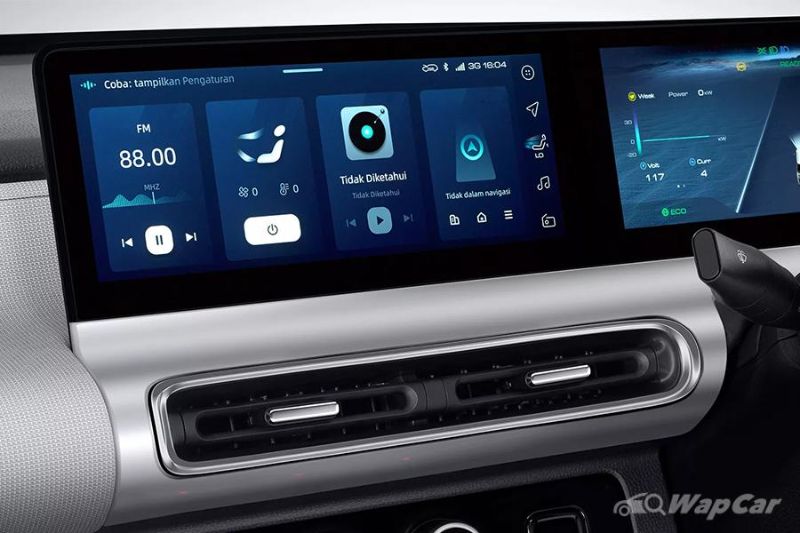 Features that will be offered on the Indo-spec Air EV include: 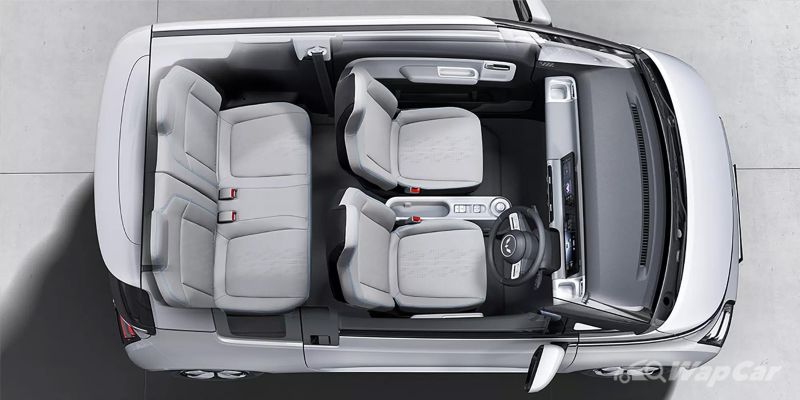 The Wuling Air EV apparently has room for up to four passengers despite its diminutive size that measures 2,900 mm long and 1,500 mm wide. Top speed for the micro-EV is 100 km/h regardless of whichever variant is selected so this is still a purely urban-centric EV than one for long-distance.

Wuling has yet to mention the charging times for the Air EV but it claims that the batteries used have gone through stringent tests to ensure their safety.

Also read: Firefighters struggle to put out a burning Hyundai Ioniq 5, triggers EV scare in Korea but what does data on EV fires say? 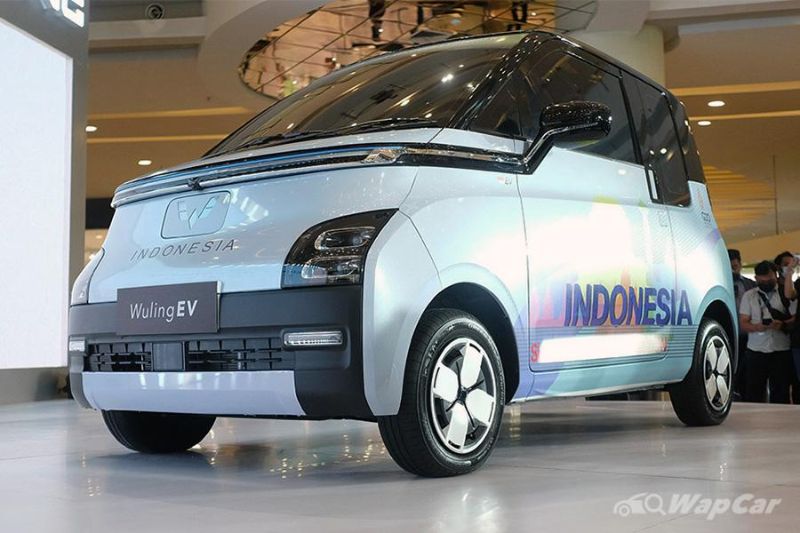 As mentioned earlier, the Indonesian-spec Air EV will be Wuling's first locally-assembled EV in Indonesia but outside of the archipelago, Wuling doesn’t have much of a presence in Southeast Asia. Though a Memorandum of Understanding (MoU) was announced between a subsidiary of Tan Chong Motor Holdings and Wuling back in 2020, things have been quiet since. 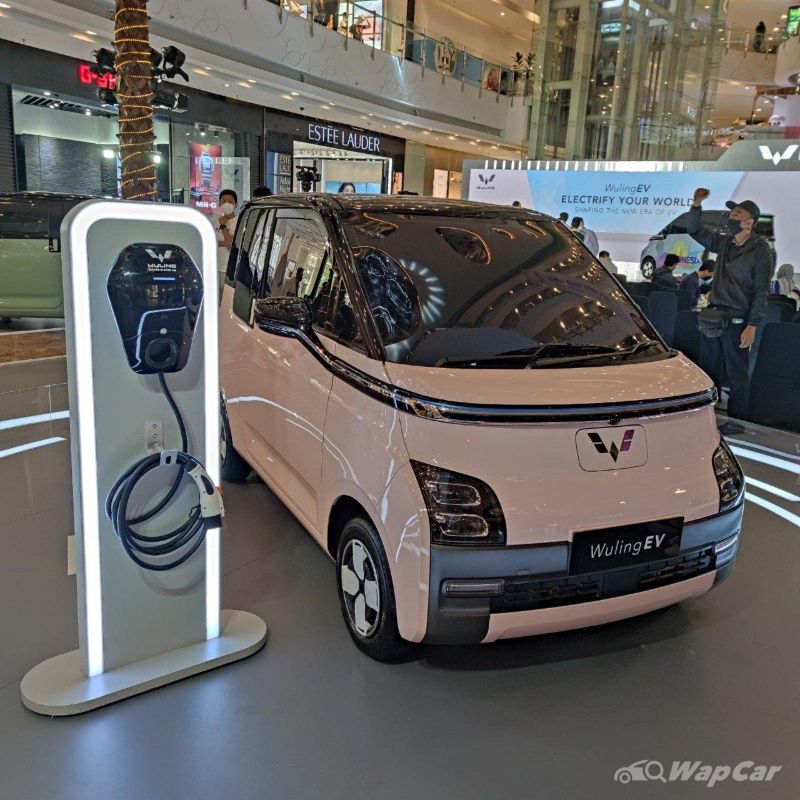 The Wuling Air EV looks the part in providing EV mobility but would the seemingly high price put off most Indonesians? Across Southeast Asia, EV penetration isn’t that high despite some attractive-sounding policies but it is definitely gaining traction, mostly for those who see them as their second or third car.