Pros and Cons - 2020 Toyota Corolla Altis 1.8 G – When you choose comfort over power 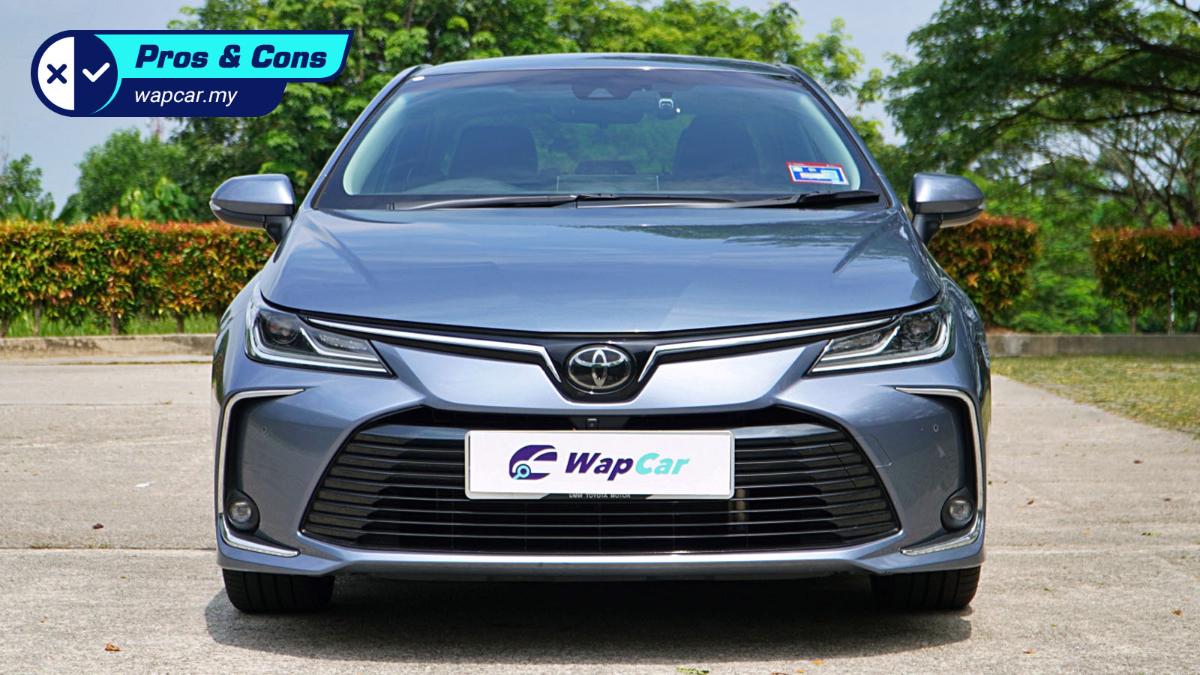 Youthful is not a word one would use to describe the Toyota Corolla Altis. Despite being in the same segment as the Honda Civic, the Corolla Altis is not the go-to car for those with a taste for big wings, fancy aftermarket LED lights, and red emblems.

Con – The Corolla Altis is not fast 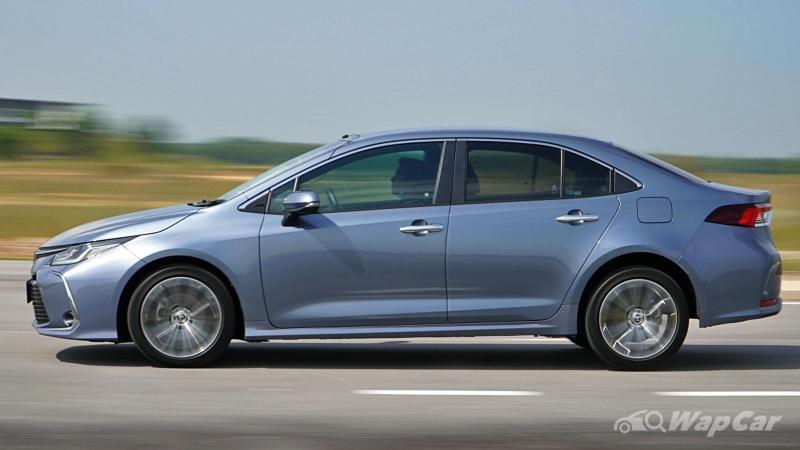 Let’s start with a con. The Toyota Corolla Altis is in no way lethargic, but if we compare it to the Honda Civic and Mazda 3 Sedan, its performance is uninspiring. 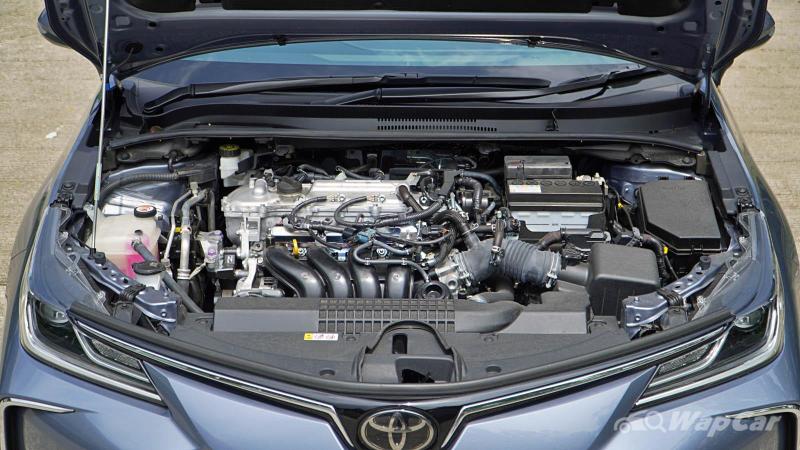 If you’re looking for straight line speed, swipe left on the Corolla Altis. 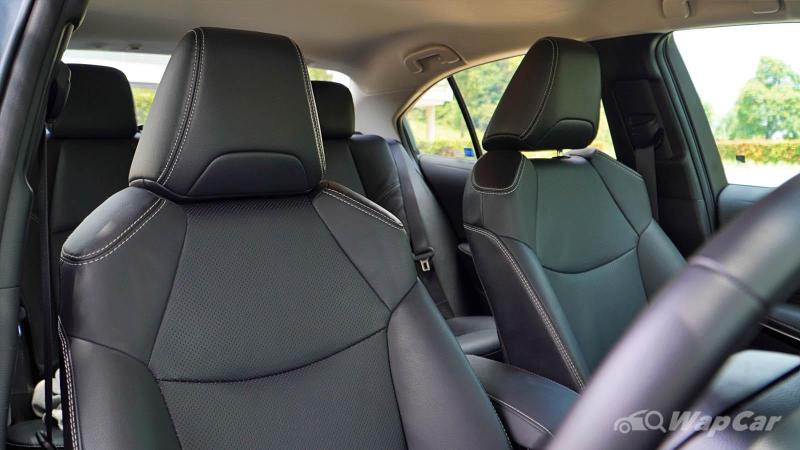 Countering the lack of speed and power is the comfortable ride of the Toyota Corolla Altis. Believe us when we say it is the most comfortable in its class.

The Corolla Altis absorbs undulations well, providing a very relaxing driving experience. The soft suspension setup is complemented by the plush seats for all passengers.

Con – Cabin noise level could use some improvement 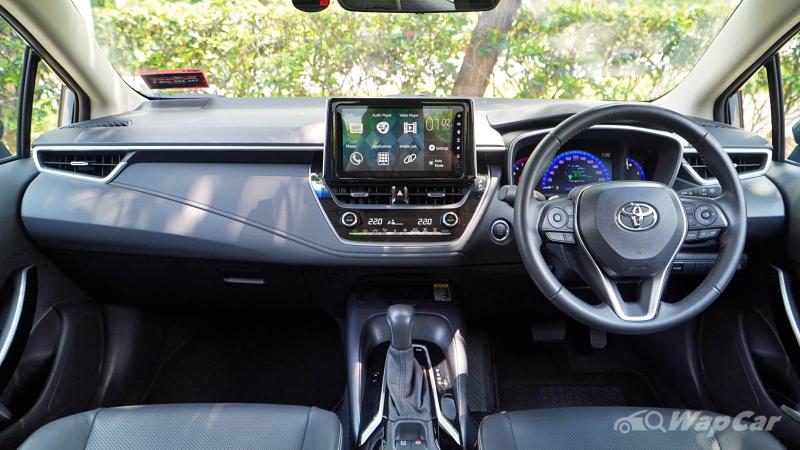 A minor turn off in the cabin would be the noise levels. It doesn’t look too bad next to the Honda Civic, but the Mazda 3 sets the bar high. 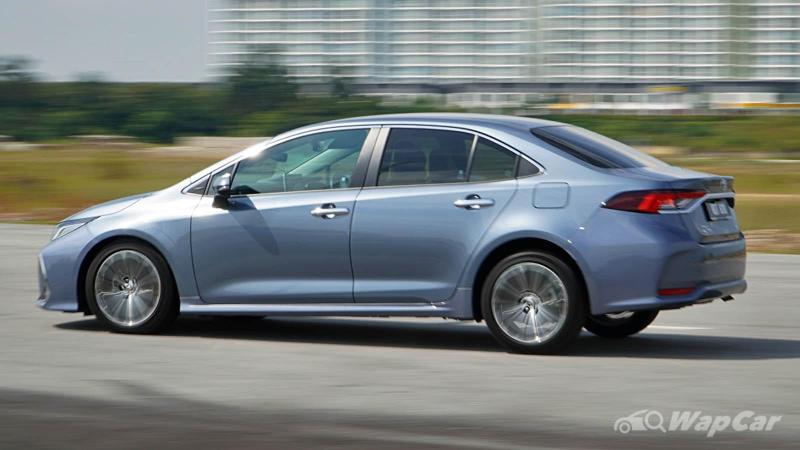 Tyre noise was quite prevalent in the Altis that we tested, even with a set of Michelin Primacy 4. Perhaps sound insulation near the wheel well could be improved. 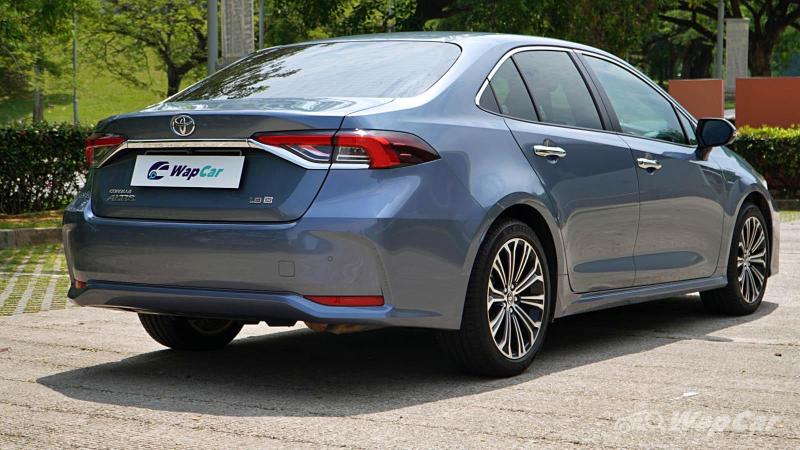 The Toyota Corolla Altis boasts double wishbone suspensions at the rear and MacPherson struts at the front.

Having driven it, the chassis suggests that the Corolla Altis could handle twice the power. What you do not get in the Toyota Corolla Altis is quick steering (Honda Civic) and excellent feedback (Mazda 3). 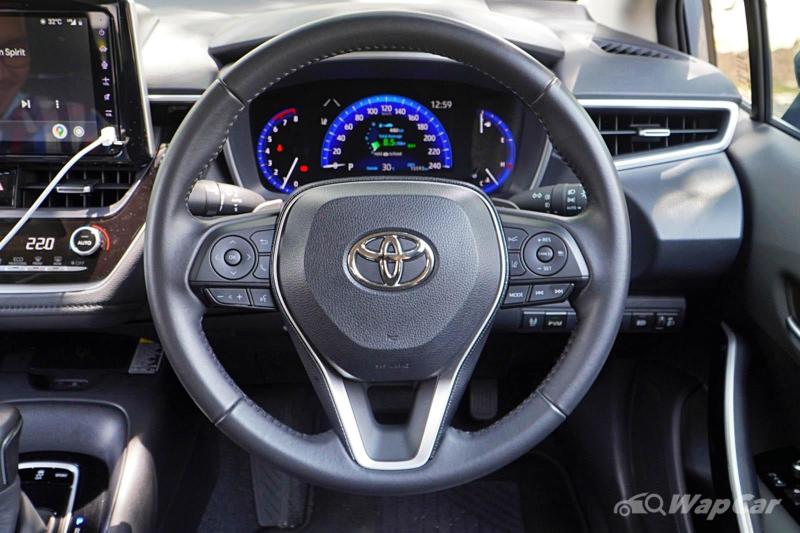 The car is well-composed in corners and there is a good sense of fluidity in its handling.

Con – Cubby space could be larger 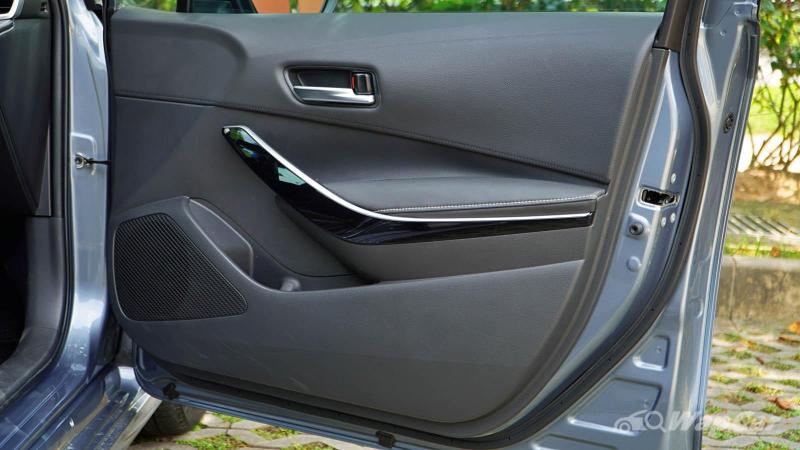 Fancy items that one might like in the cabin of the Toyota Corolla Altis are the wireless phone charger, and the large infotainment screen. Live with it a bit longer, and the cubby space will start to feel insufficient. 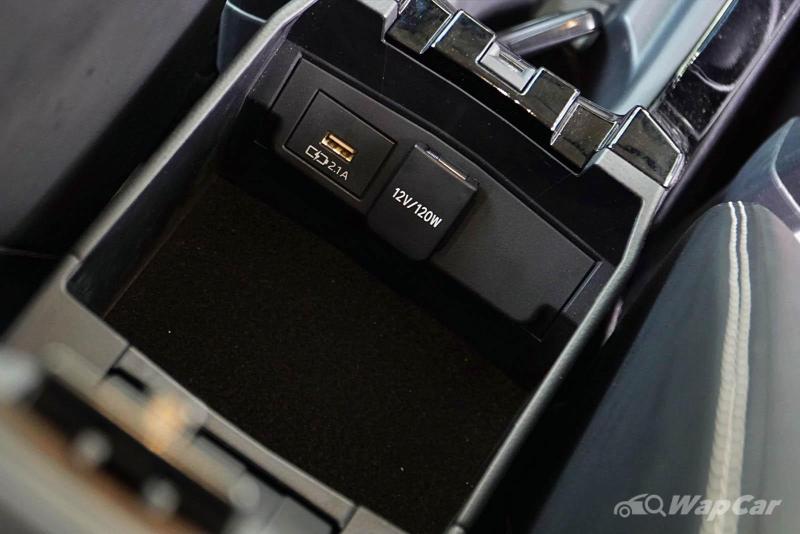 The center console doesn’t offer much storage and the door bins are medium-sized at best. Not very handy to declutter the cabin.

For comparison, the armrest storage in the Honda Civic is larger and has two compartments. The glovebox in the Mazda 3 sedan has partitions for better organisation. 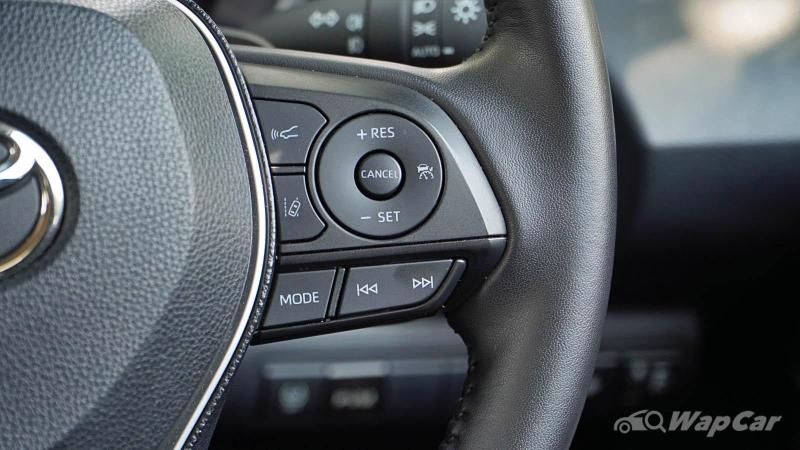 To further enhance the relaxing driving experience, the Toyota Corolla Altis 1.8 G comes with a full suite of ADAS. 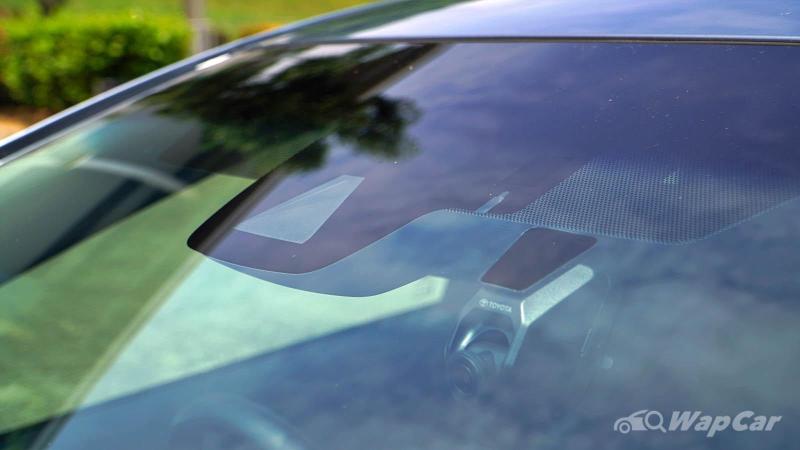 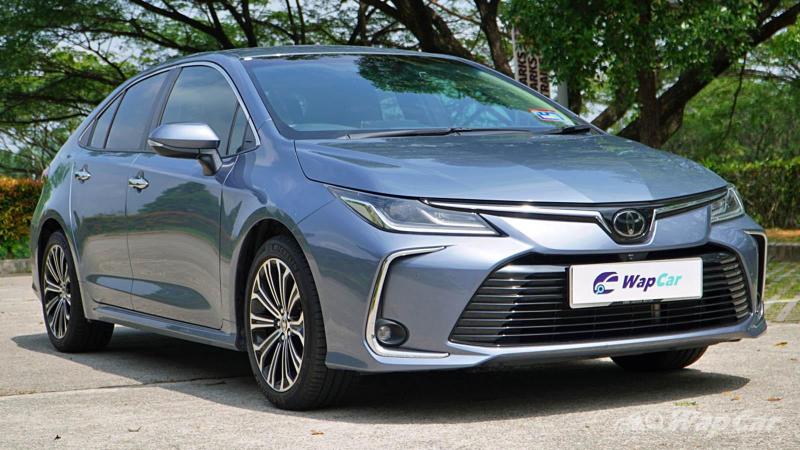 Not the fastest in its class, but certainly the most comfortable. Bonus points of the Toyota Corolla Altis are the full suite of ADAS, and surprisingly good handling.

It is the perfect car for you if you prioritise comfort over power. There is still room for improvement in terms of cubby space and cabin noise, but nonetheless, a decent car.