Pros and Cons: 2019 Toyota GR Supra – Lots of power, but visibility is poor 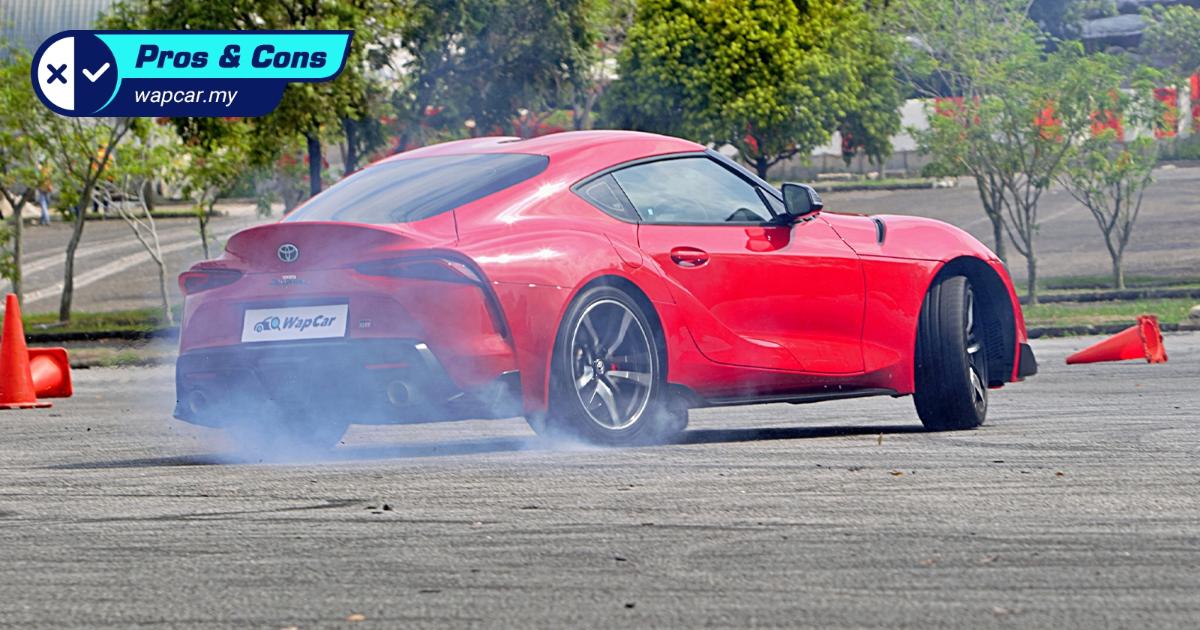 One of the most talked-about cars within the enthusiast circle has to be the 2019 Toyota GR Supra. It caught a lot of flak for its styling, heritage, and especially the underpinnings. 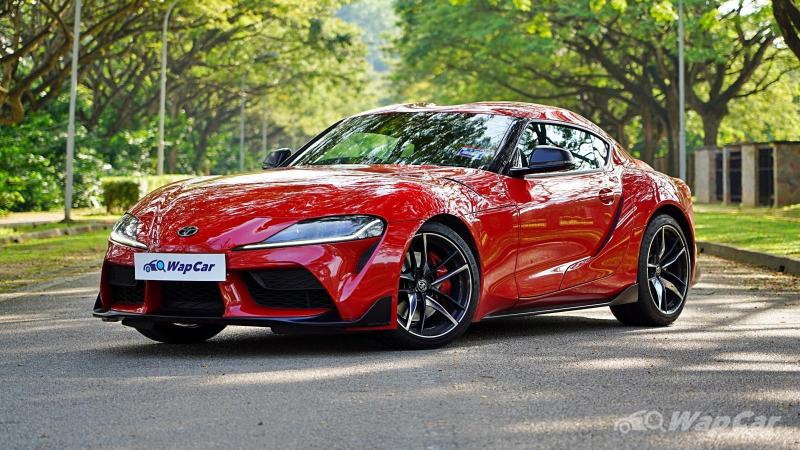 But we're not going to talk about those here. Instead, let's focus on the car for what it is and dissect its pros and cons. Currently, the updated Toyota GR Supra goes for RM 589,987 (inclusive of SST exemption, valid until 31 December 2020). 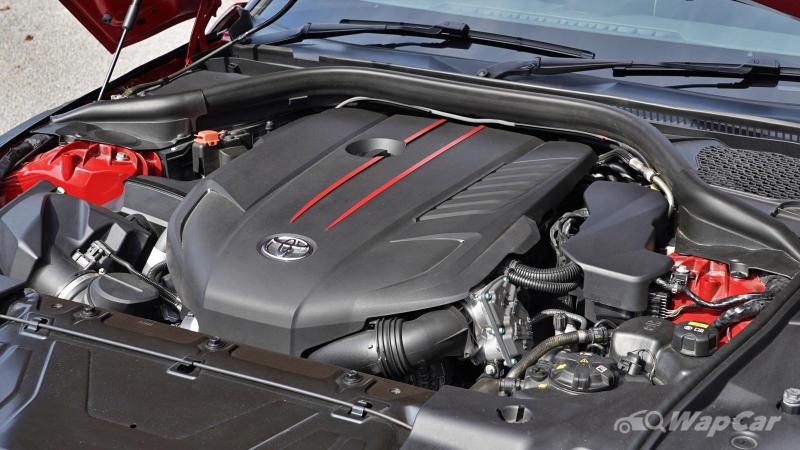 An in-line 6-cylinder engine is the most naturally balanced configuration as the vertical and transverse forces generated by each cylinder are canceled by one another. In short, it's buttery smooth.

Not only is the engine smooth, it's muscular too. There's a thick wave of mid-range torque that gives you grin every time you mash the accelerator. Plus, the exhaust crackles on overrun so you'd still be grinning after letting off the accelerator. 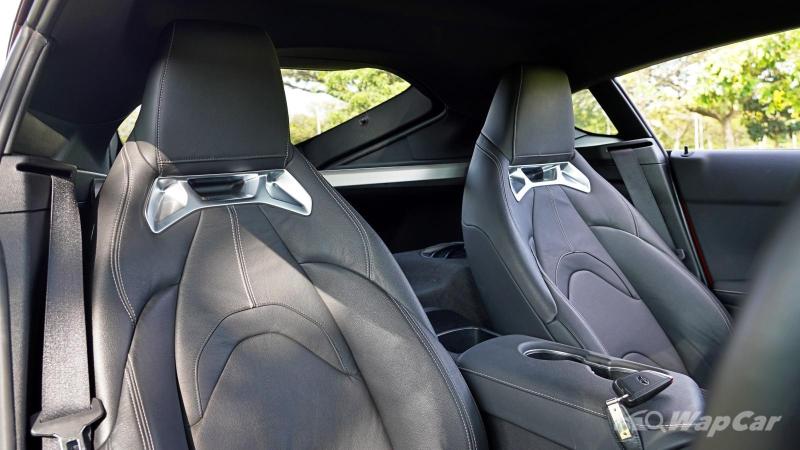 There are 2 modes – Normal and Sport. In Normal mode, the suspension is impressively pliant over rough surfaces. A hint of jiggle can be detected at times, but it's likely due to the short wheelbase. Even in Sport mode, it still rides quite well by sports car standards. 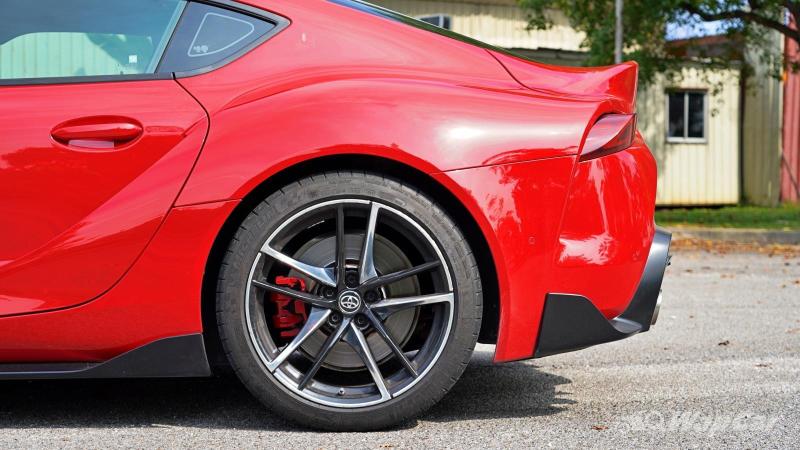 Perhaps the most prevalent source of noise is from the wide (275 section at the rear) Michelin Pilot Super Sports tyres. Plus, there's no separation between the boot compartment and the cabin to help mitigate the noise. 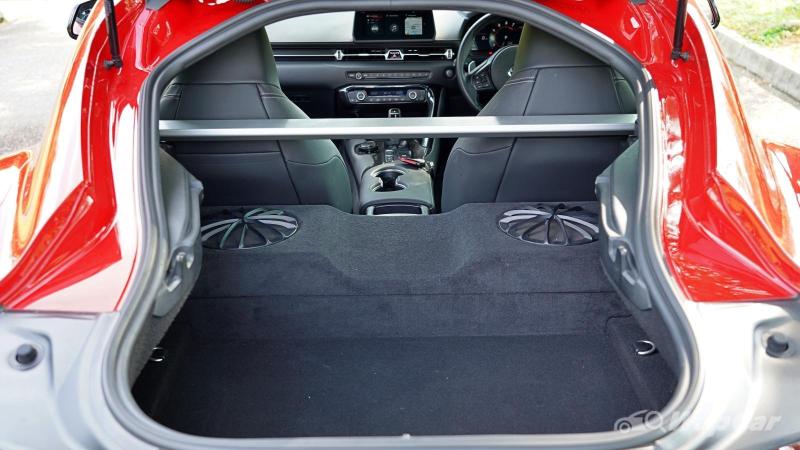 Mechanical noises, however, are well-muted. So much so that the engine noise you hear is piped in through the speakers. 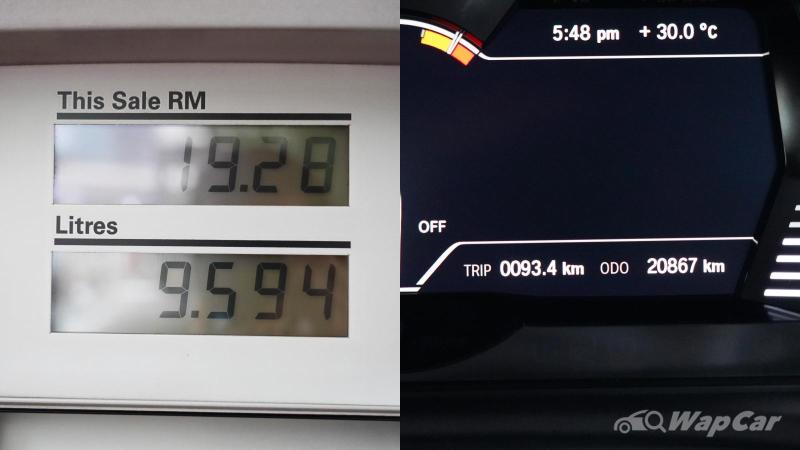 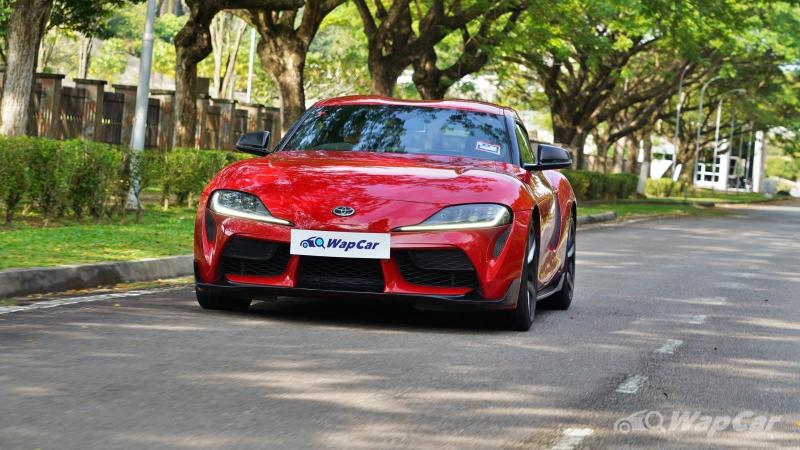 For comparison's sake, the Toyota Camry with a naturally aspirated 2.5-litre engine did an average of 10.5-litre/100 km during our test. 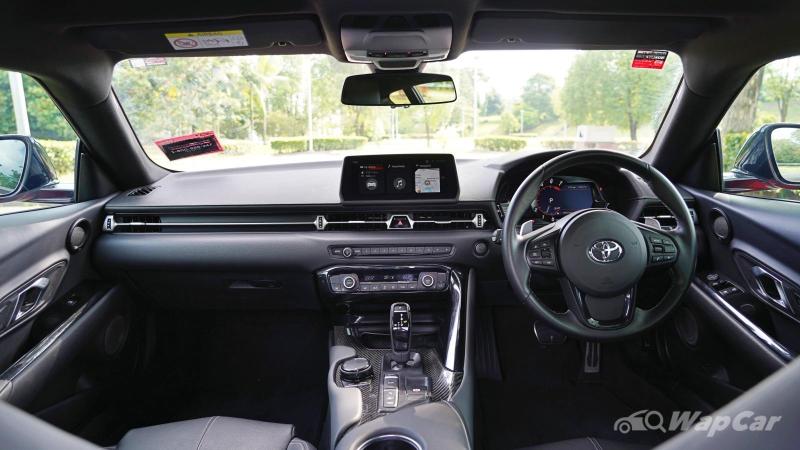 The window line is rather high and the windows themselves are narrow, so it's a bit of a guesswork to tell where the front bonnet ends. Which means you'd have to rely on the front parking sensors.

Rearward visibility is rather poor when you're trying to look over your shoulders due to the tiny rear-quarter windows and obstructive C-pillar. Although, it's a similar case with many coupes. 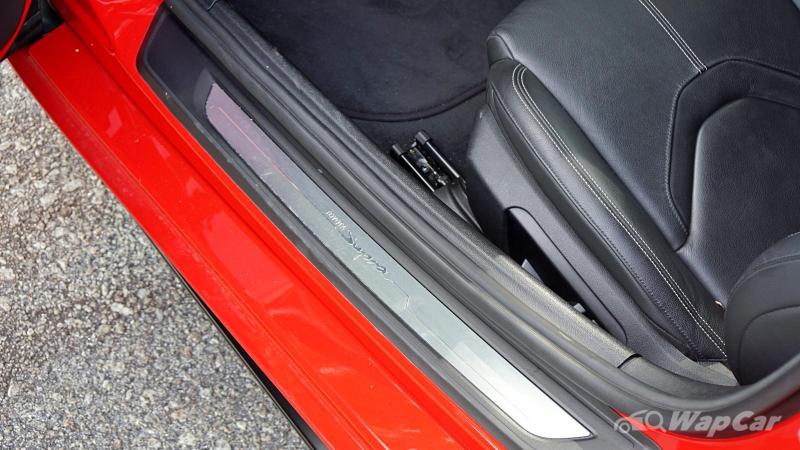 It's no surprise that a low-slung coupe isn't particular easy to get in and out of. But the Toyota GR Supra has wide sills to boost the car's structural rigidity. And as a result, ingress and egress is affected. 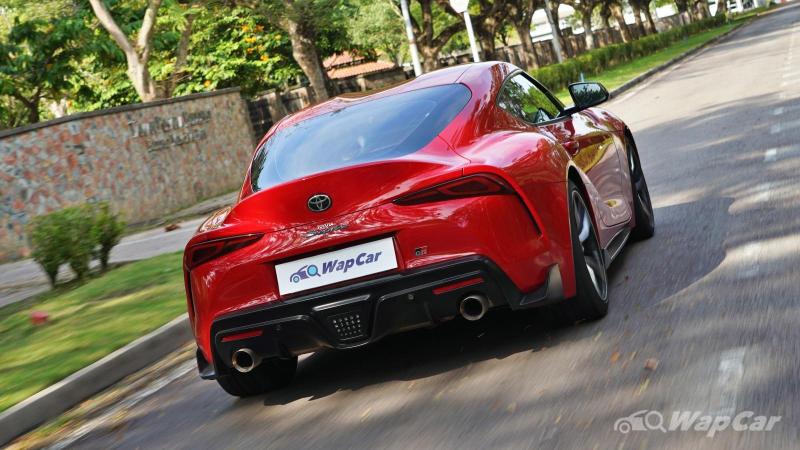 Depending on who you are, you may or may not enjoy the attention the  Toyota Supra gets on the road. We've had bikers who slowed down to give a thumbs up and strangers who did the same in a petrol station. But these are compliments, which are all well and fine.

What's not so fine are the tailgaters who may be instigating a race and drivers on the road who get uncomfortably close to take a photo of the car, not to mention the already risky action of taking photo whilst driving. 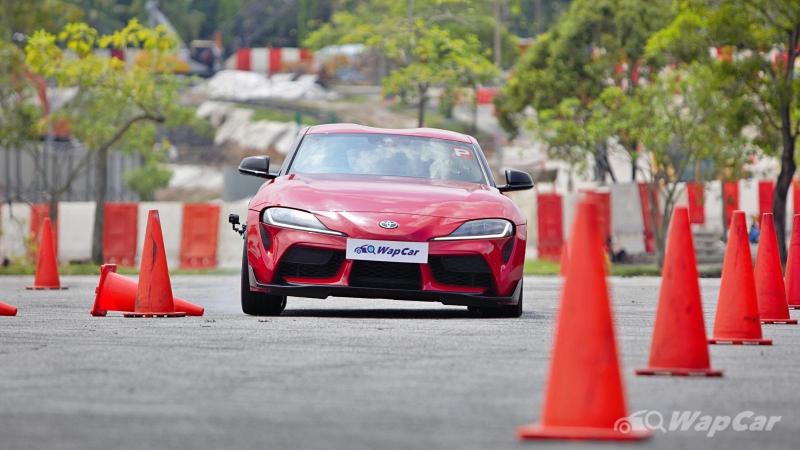 Of course, this is through no fault of the car. Merely something to bear in mind if you aren't used to the attention. And if someone says "nice Z4!" out loud, just give 'em the finger a smile and move on. 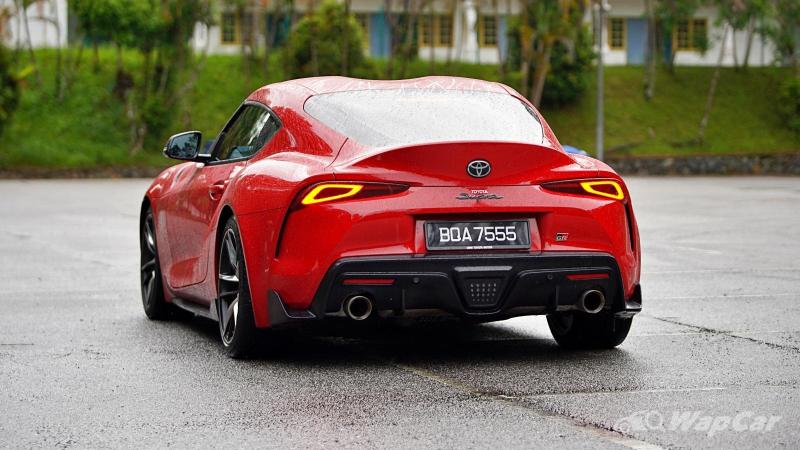 The Toyota GR Supra is a fantastic driver's car that you can use daily, provided if you don't mind the slight hassle of getting in and out of it. It's surprisingly comfortable and relatively fuel-efficient. And on good days, you'd get compliments from strangers for choosing the Toyota GR Supra.