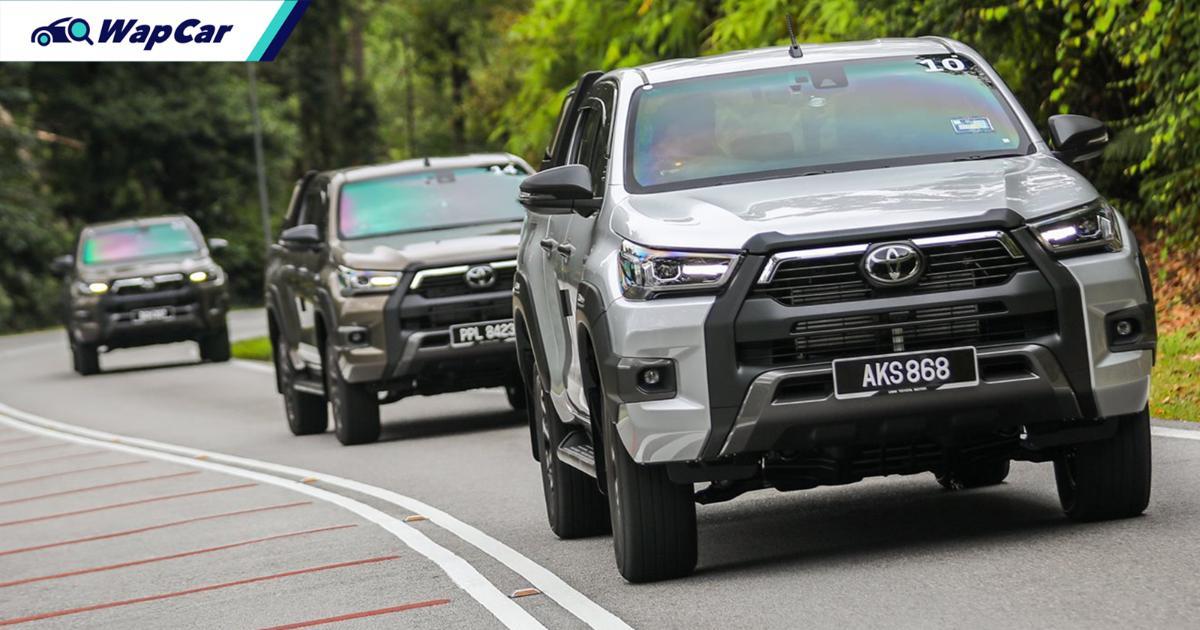 The 2020 Toyota Hilux's name is just like Colgate to toothpaste; ubiquitous and usually the default option. 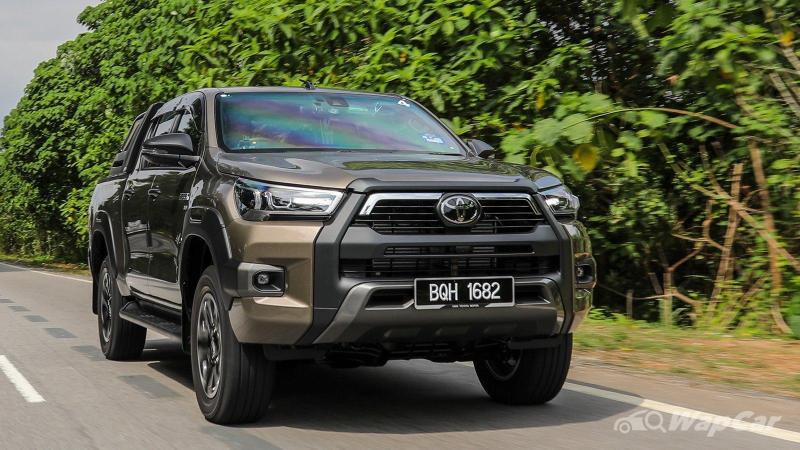 But is it really? The facelifted model which was launched in October brought it with the new range-topping Rogue variant and a price bump. Is it still worth it against long-standing rivals like the 2020 Mitsubishi Triton and 2020 Ford Ranger? Let's weigh in.

Since the Triton and Ranger also have active driver assistance systems (ADAS), it's good to know that the Hilux Rogue comes with a more extensive ADAS package compared to its rivals.

The Toyota Safety Sense (TSS) suite in the Hilux has these features:

We only have good things to say about it - the systems aren't too intrusive, they don't bug you too much and are easy to setup and start using them.

The Hilux does do some things a smidge better than its rivals. For one, the unfussy instrument cluster just gives it to you straight - there's no need to squint to look at small multi-info displays such as those on the Ranger. 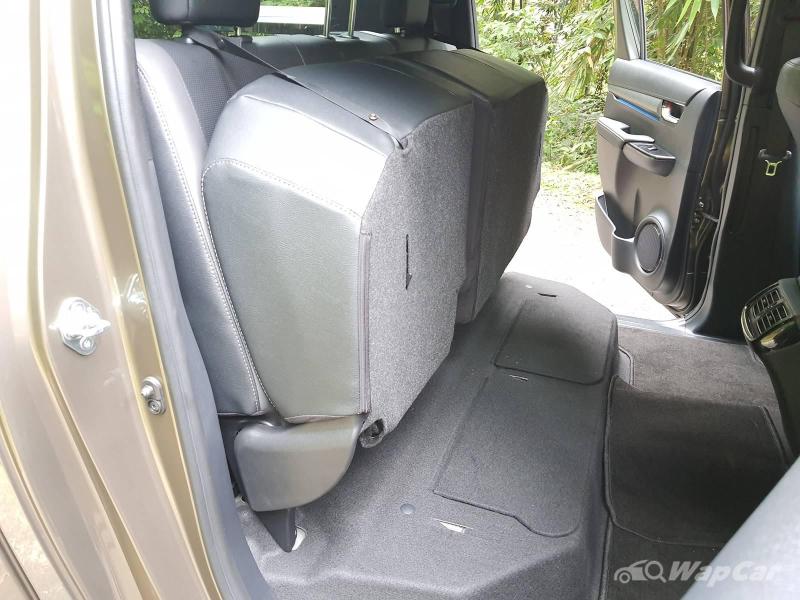 Also, the rear seat base fold completely upwards - useful to keep muddy things on the floor. Meanwhile in the Triton, you'll only get semi-foldable rear seat backrests which can realistically only keep flat items - but at least you can hide small things in that little crevice. 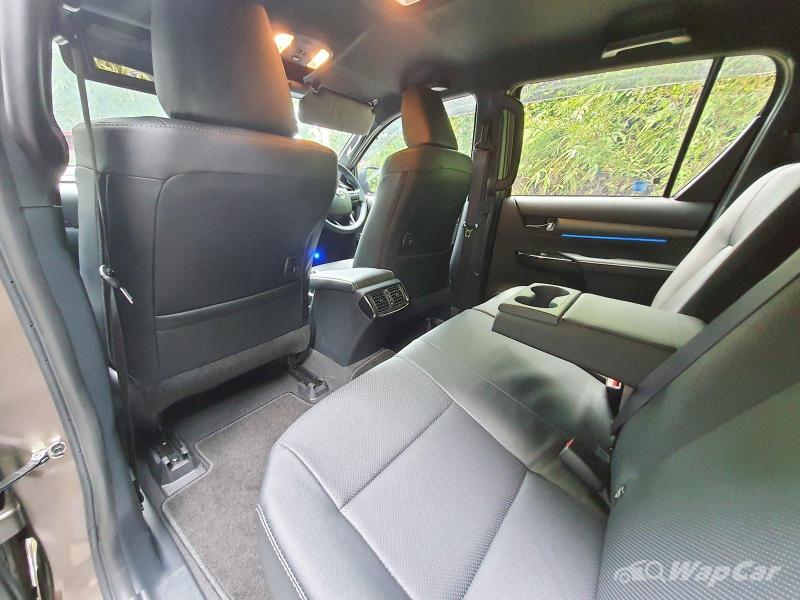 Then there's the small things like a drinks cooler in the multi-layered glove box and the floor-mounted rear air-cond vents. For the latter, the Triton claws back points because its roof-mounted air-cond vents are a better implementation.

More firepower than before 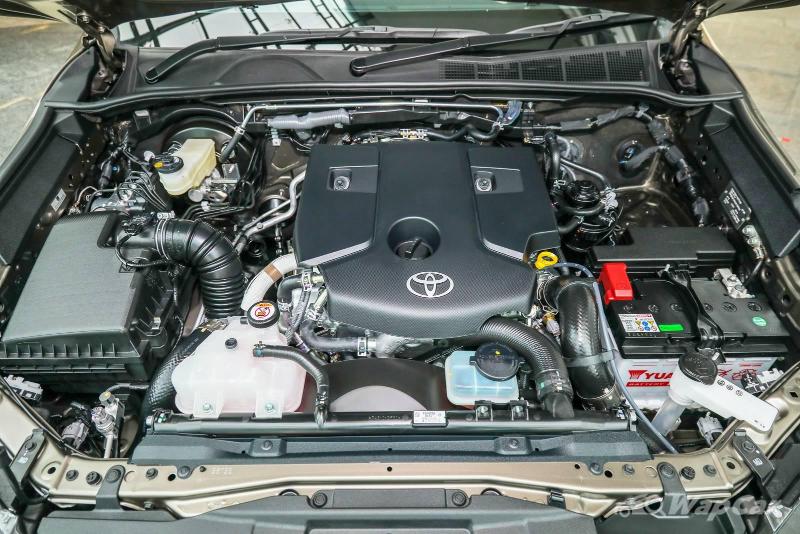 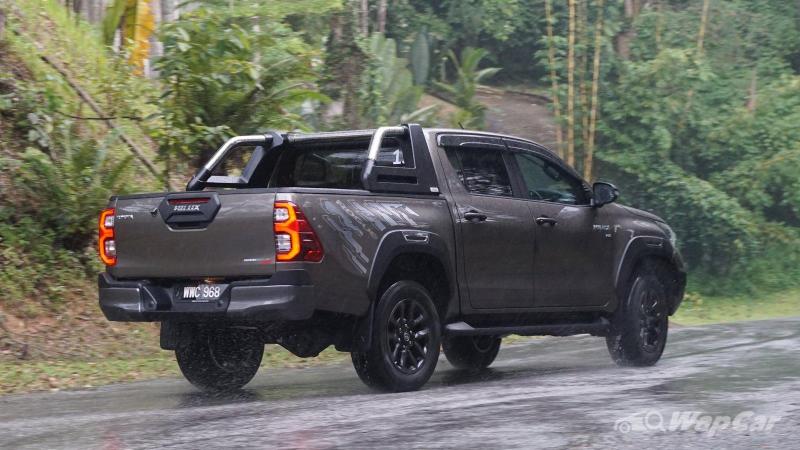 These figures mean that it's more powerful than the Triton but slightly less when compared to the Ranger Wildtrak (213 PS). Here's how they all sit: 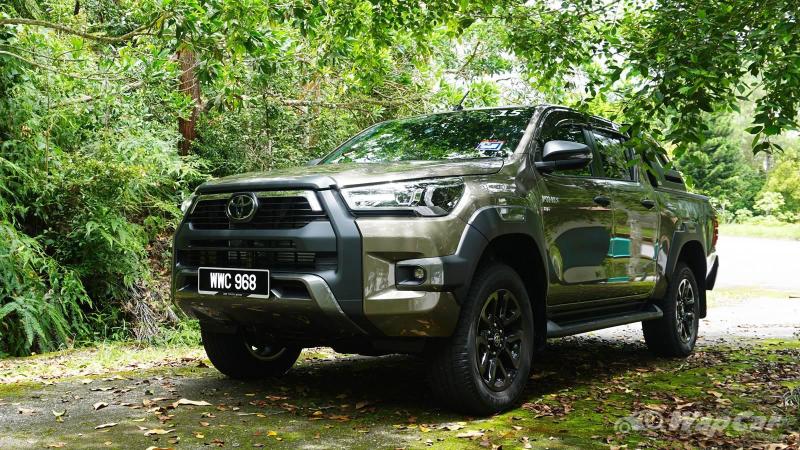 One less talked about fact about the Hilux is its improved off-roading capabilities, courtesy of the Superflex suspension, paired to the updated Auto Limited Slip Differential (LSD) and Active Traction Control (A-TRC). 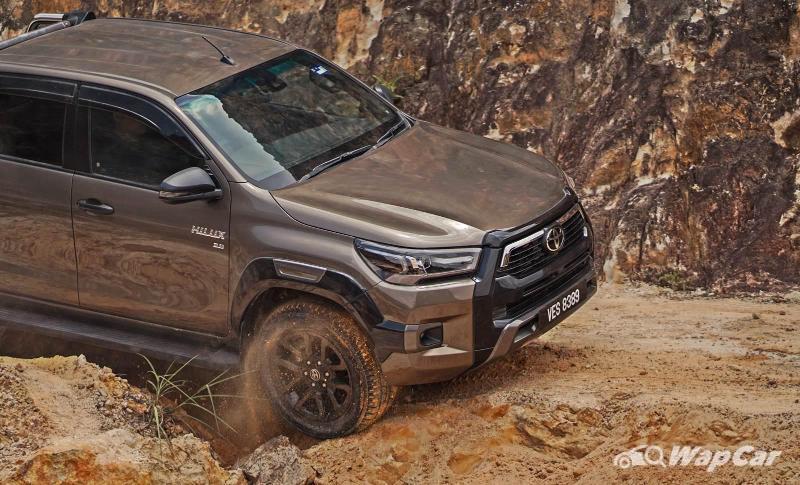 These systems greatly improve the Hilux's off-roading capabilities but at the same time, do not compromise on the truck's day-to-day comforts. For a deeper dive on all these systems, take a look at this article!

Comfort can be improved

For one, the front seats are a little unfavourable for taller drivers. My colleague Faisal and I - who drove the car from Shah Alam to Pahang and back - were constantly fiddling with the seat adjustments because their short bases mean there's almost zero thigh support. 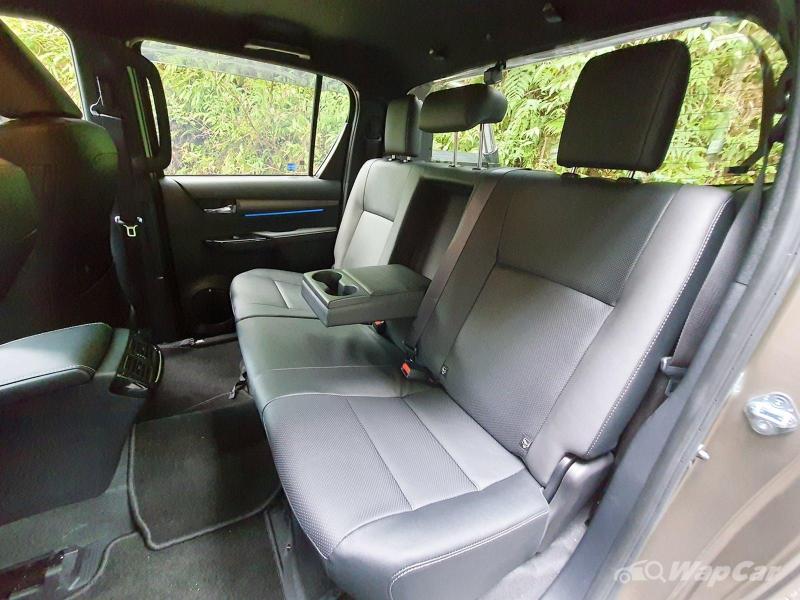 And then there's the rear seats which are too straight and firm. It's not a very inviting place to sit on during long trips as there's a tendency for occupants to crash and slide about on pockmarked and windy roads. The Triton's angled seats are far better, offering greater comfort for those sitting in the back. 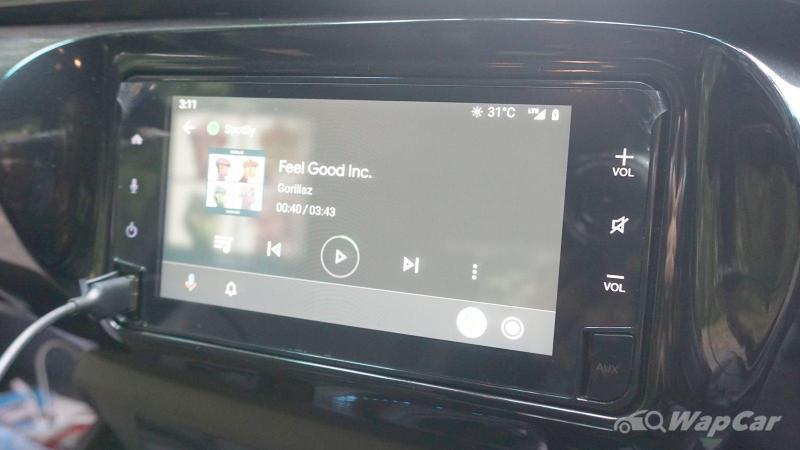 A couple of things here. The capacitive buttons on the touchscreen infotainment system would be better off being physical knobs because they'll work better with wet hands, something that pick-up truck drivers might be accustomed to. 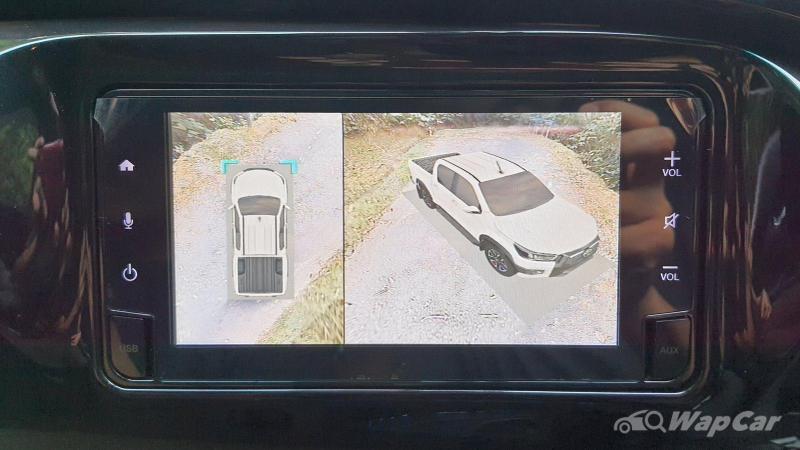 Then there is the 360-degree parking view monitor (PVM) which looks like it came straight from the PlayStation 2 era, no thanks to its muted colours that makes it hard to discern light-coloured surfaces. That could be a problem when navigating muddy trails.

Not the most nimble 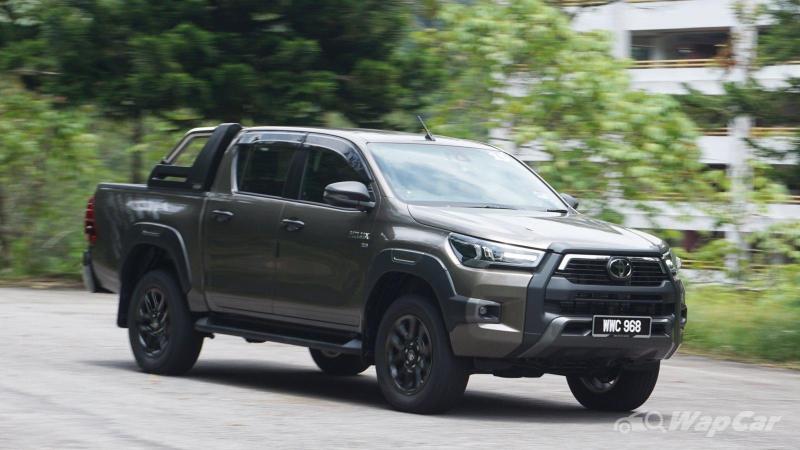 When it comes to pure sedan-like feeling however, the Triton is better. The Triton has a gentler ride and a more comfortable interior. 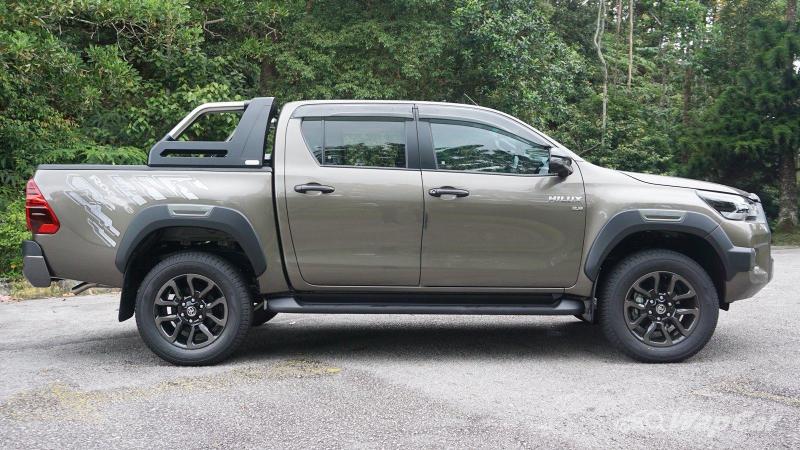 The Hilux's 6.4 metres turning radius is also a little bit longer than the 5.9 meters the Triton does, but that also owes to the fact that the Triton is a smaller truck with a shorter wheelbase (3,000 mm vs the Hilux's 3,085 mm). 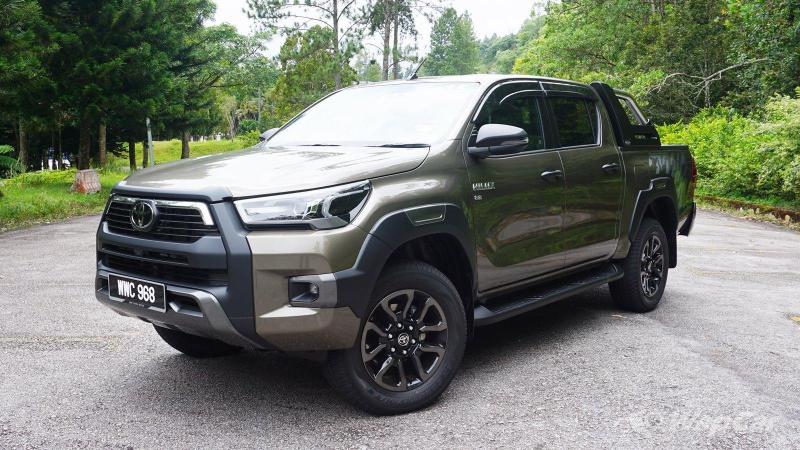 For RM 146,880, the Hilux Rogue still lives up to the name. Sure, there's minor annoyances but that in no way means its lost its essence after more than 50 years. 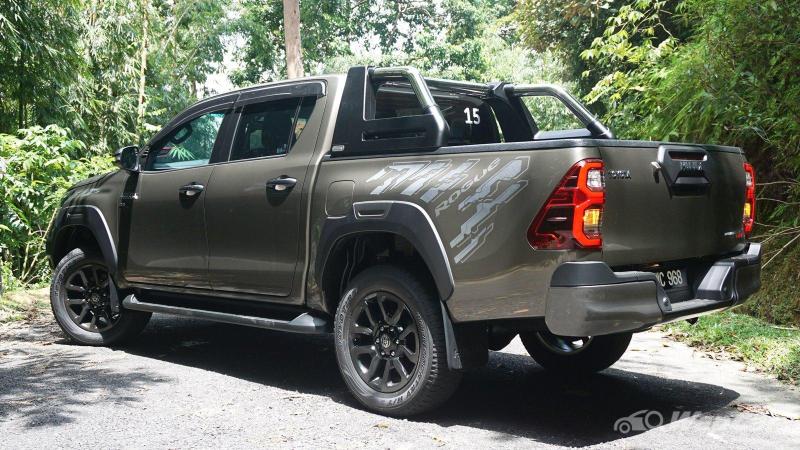 It still remains a great choice if you're considering one for familial or field duties all the same. We have spent a day with the Hilux Rogue just last month - read our quick review here.