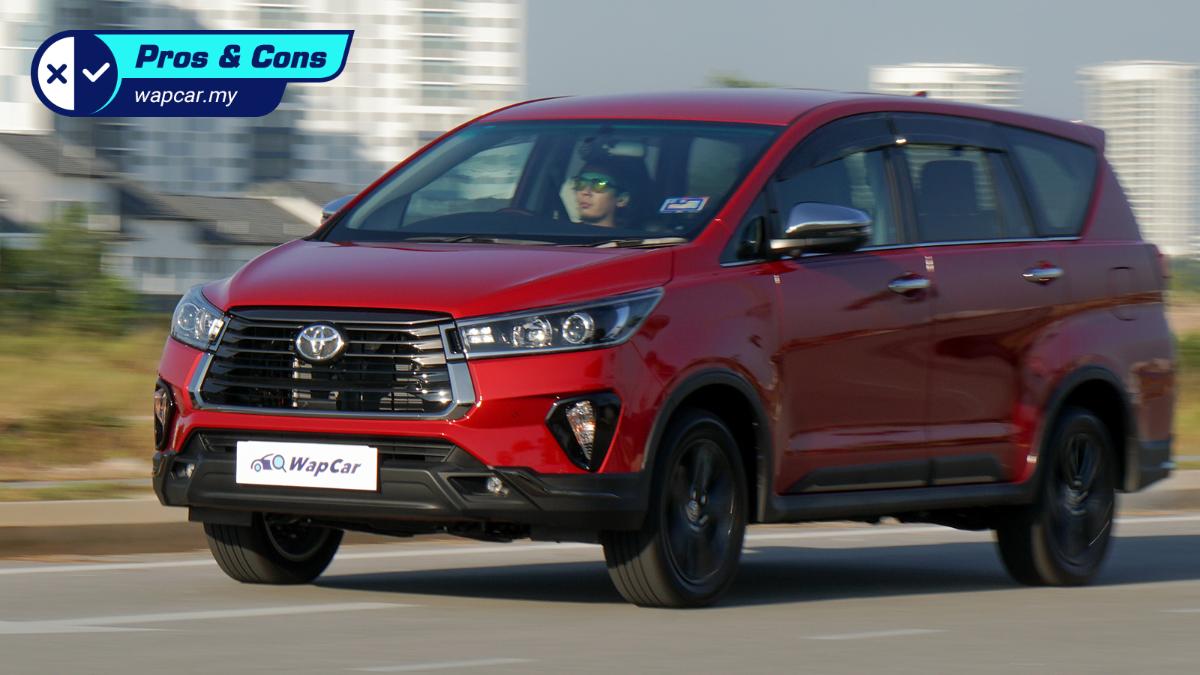 Since you're reading this article, chances are that you're considering the newly-facelifted, locally-assembled (CKD) 2021 Toyota Innova as your next car to fit your growing needs. 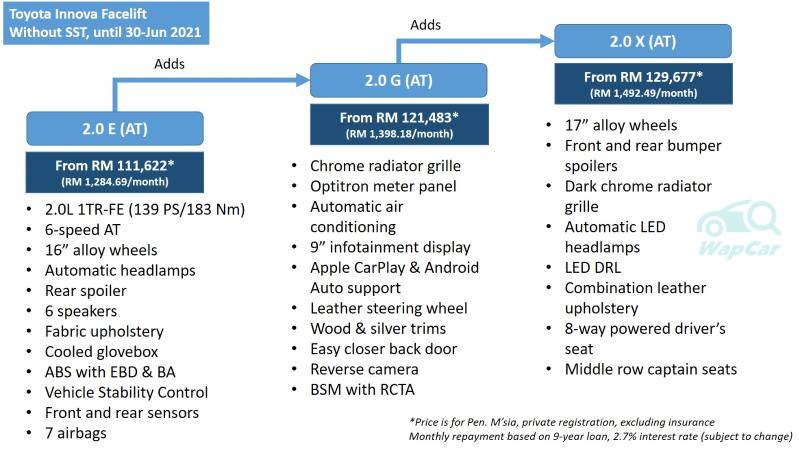 Here with us in 2.0X guise (RM 129,677, on-the-road sans insurance and SST, valid until 30-June 2021), it's the range topper in a line-up that consists of two other variants - the 2.0G and 2.0E. The key difference between them is that the 2.0X is a six-seater with two captain seats in the middle, while the other variants seat seven. 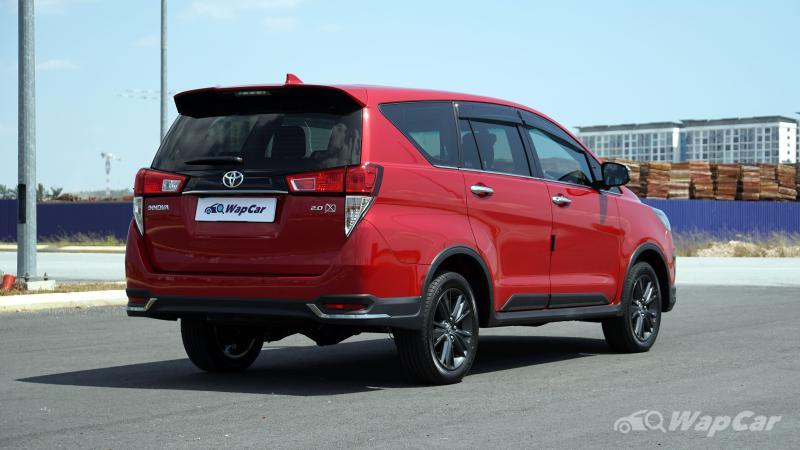 But before you rush out the door like a character in a radio ad, it's best you learn the pros and cons of this MPV as we'll explore within.

Let's get right into it then. 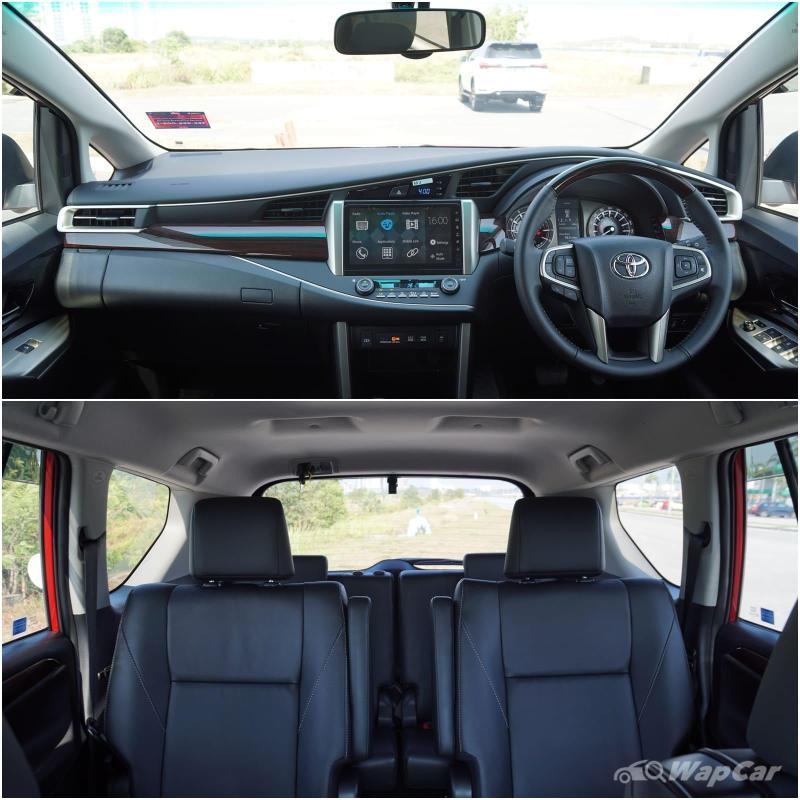 The Innova has a spacious interior. Just what the doctor ordered then - space enough to fit a big family and all that entails. 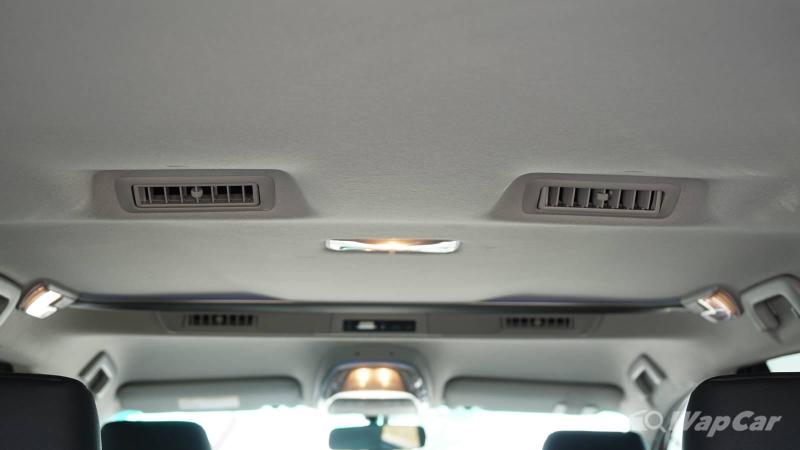 As mentioned earlier, there's seating for six adults, with the middle row populated by two individual seats. Each row gets their own air-cond vents as well as corresponding USB ports.

And it's rather comfortable place to be in, offering adequate head- and legroom. Space is more than enough in the front and second row.

Families won't be left wanting when it comes to space, as the Innova has plenty large cubby spaces and no less than 13 cupholders, including two on each tray fixated behind the front seats. 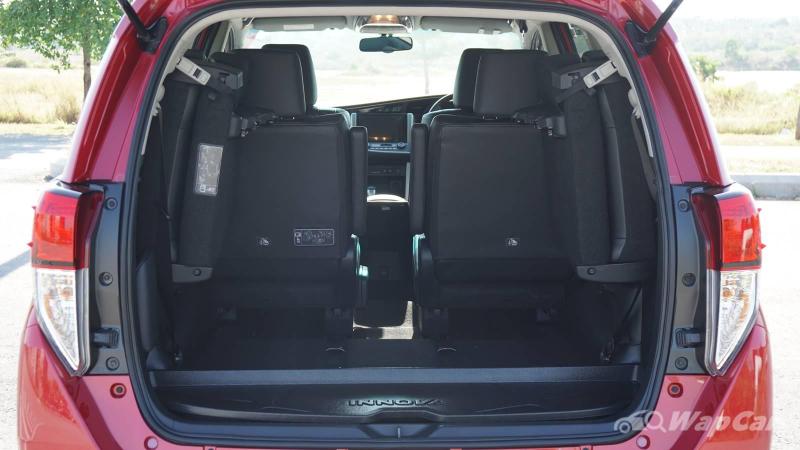 And then of course, you have a large bootspace that can be made bigger by stowing away the second and third row seats. 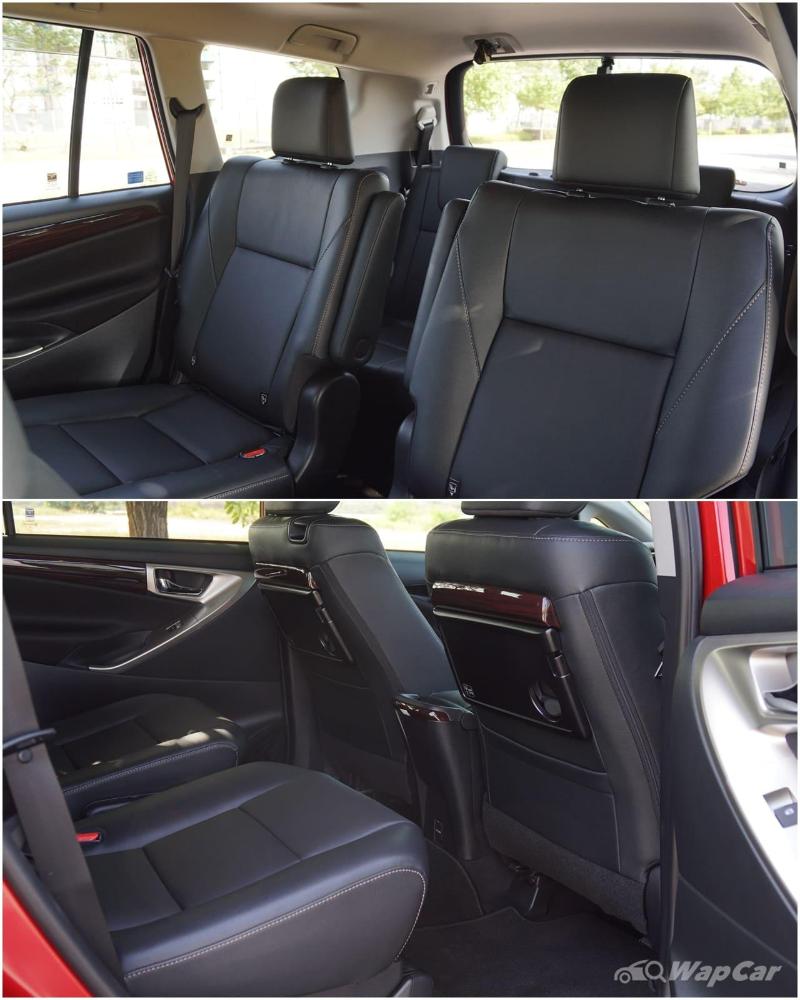 How are the seats themselves you ask? They're actually pretty good! 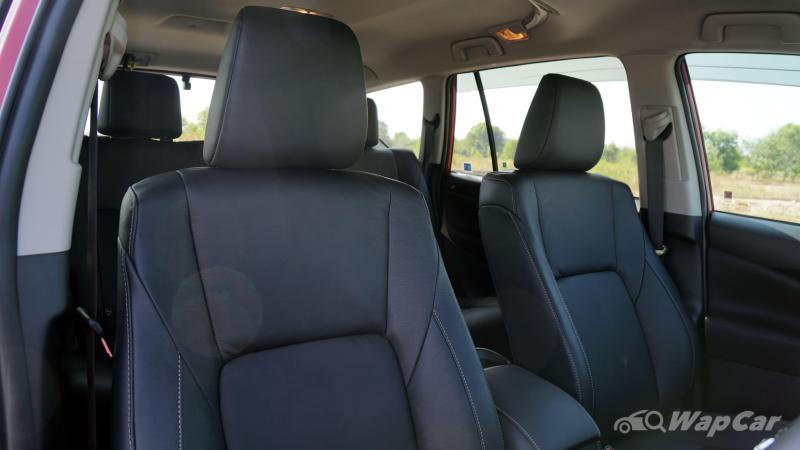 The leather seats (unique only to the 2.0X, other variants get fabric) are well-contoured, provide more than enough back and thigh support and to cap it all off, the leather used is rather supple and breatheable. 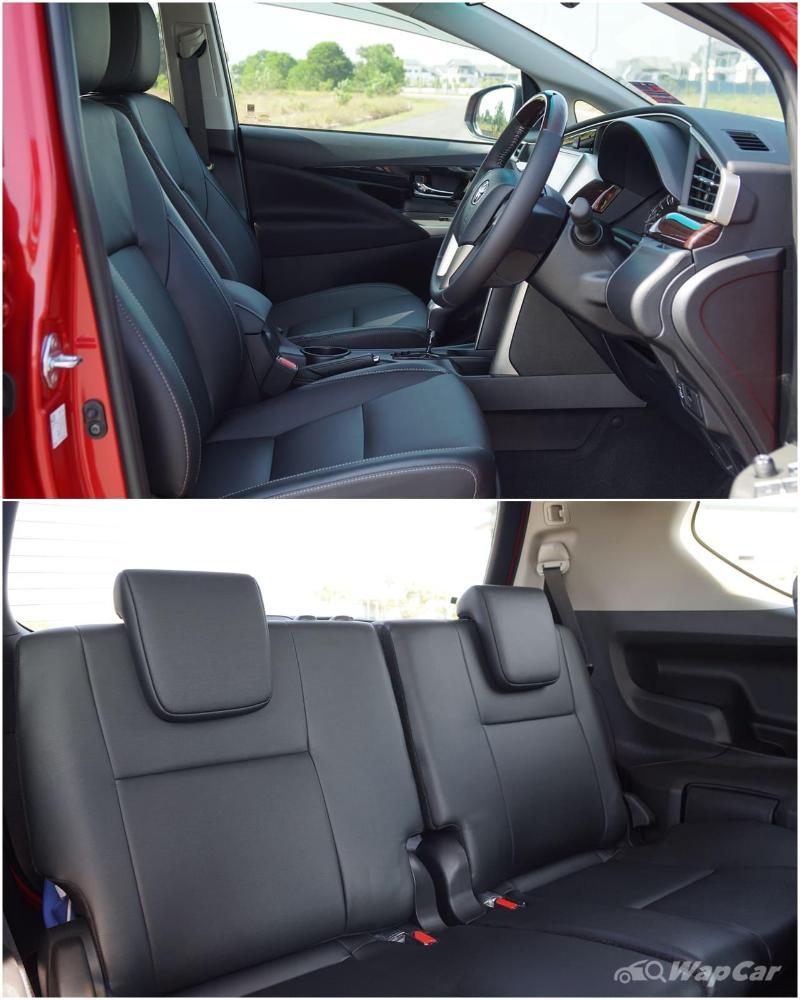 Adding to the merits are the ergonomics of the seats themselves. Each seat can be adjusted to fit ideal sitting positions and they don't cause any awkward shifting around. 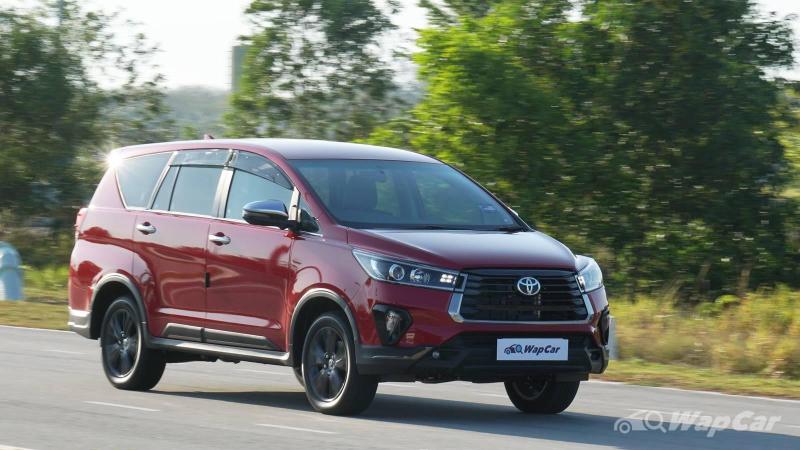 'Confidence-inspiring' and 'Innova' are very rarely mentioned in the same breath but hey, it is what it is. The Innova drives great.

It's not about dartiness or anything of that sort, it's about how the Innova feels around you. It's a big car, but the great all-round visibility makes even first-time MPV drivers feel comfortable behind the wheel. 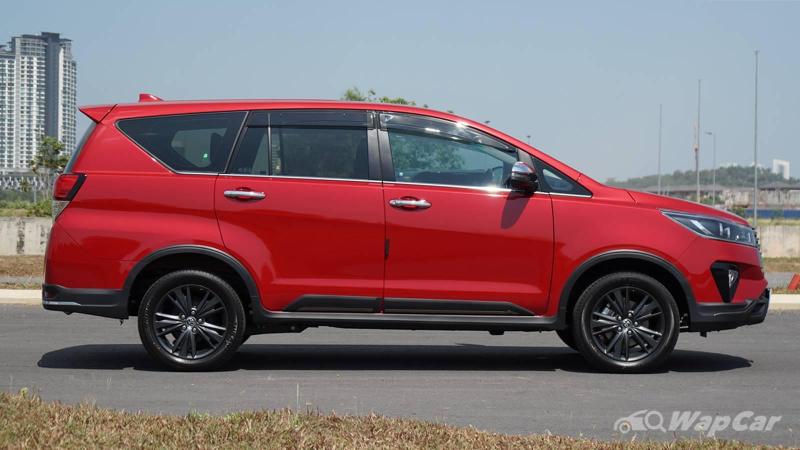 Combine its tight turning radius with the rear-wheel drive (RWD) setup and you get a big car that's also easy to park. Part of the ease comes from its flat and angular body too, which reduces one's guesswork in determining its edges.

Sure there's still the inherent waftiness and light vibration typical of ladder-frame construction, but it's hardly noticeable in regular driving. 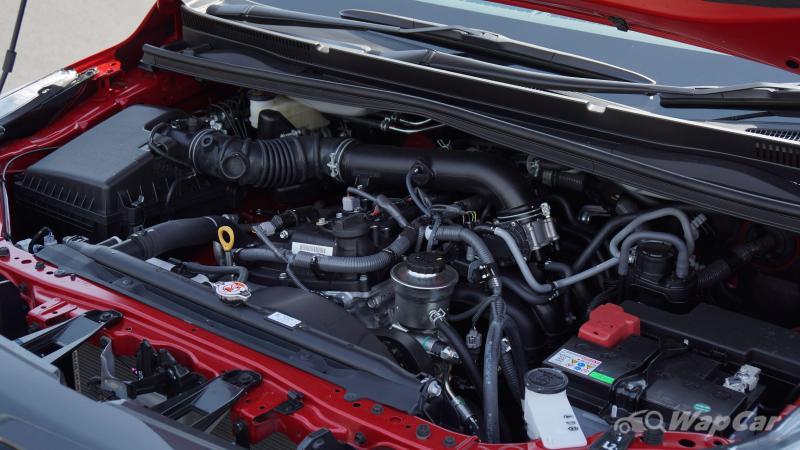 Under the hood, the Innova retains the same powertrain combo as the pre-facelift: a 2.0-litre, naturally-aspirated four-cylinder mill making 139 PS and 183 Nm, paired to a 6-speed automatic transmission.

Asking it to lug 1,735 kg (kerb weight) is a bit of a tall order, that much is obvious - drive it uphill and the engine will roar its displeasure as your foot nearly pins the floor. And this is happening even before we hit the car's gross weight of 2,355 kg.

The engine is simply not up to snuff and needs a lot more torque to help it along. 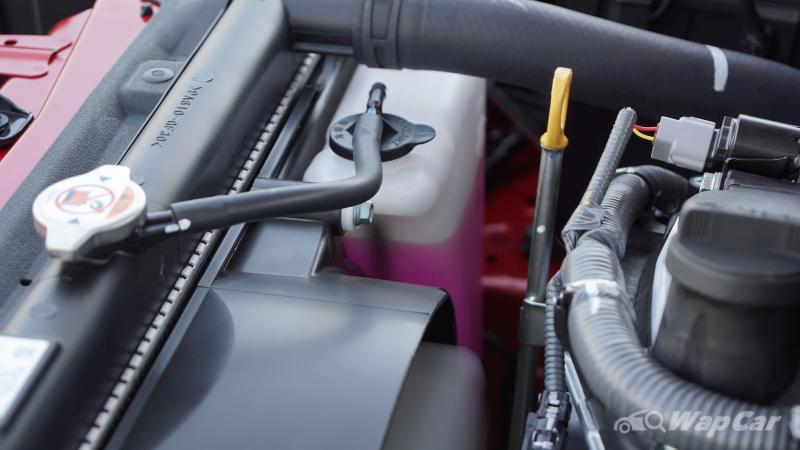 We also have to detract points for the Innova's noisy mill. There's a loud whooshing noise at each startup - actually not very different from commercial vehicles - which gives off a slightly unrefined impression. 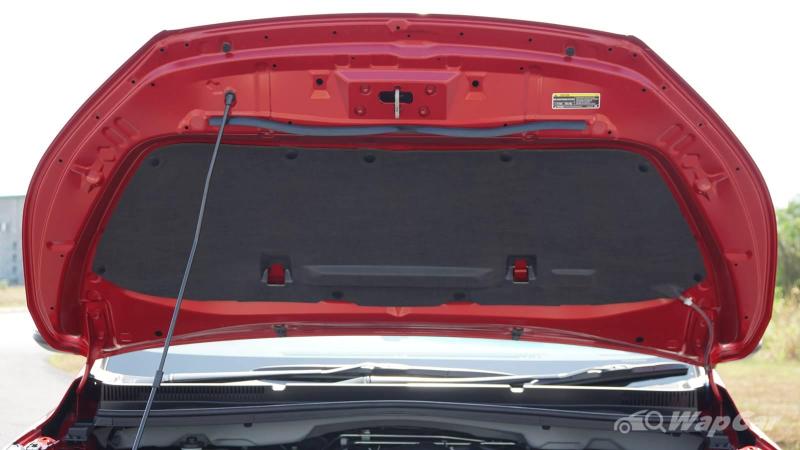 For technical reasons, Toyota's linked the engine along with the radiator fan. What happens then is the fan will spin as the engine runs. Even if the air-conditioning is off or the engine is cool enough, the fan still runs, causing the noise.

The noise isn't too apparent when you're inside the car, but if you're outside of it, it's quite rough. 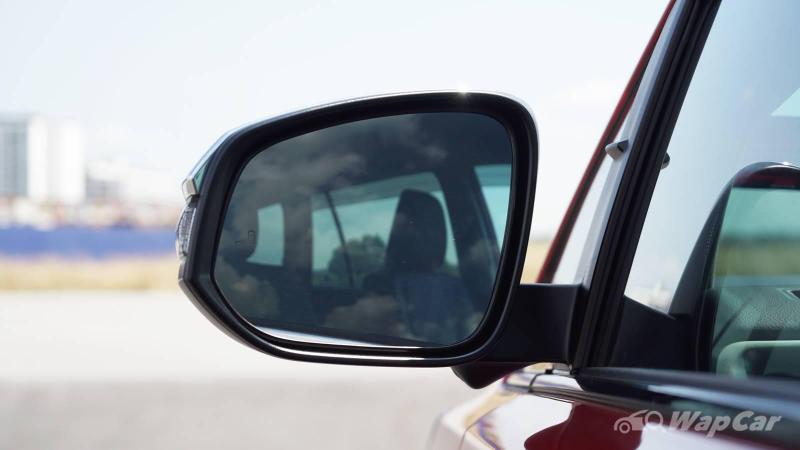 To us, it's only logical for an MPV to be better equipped with safety features because they're commonly used for ferrying many passengers. At the very least, the Innova should've come with autonomous emergency braking (AEB).

Also read: Another 5-star ASEAN NCAP rating for Toyota with the 2021 Toyota Innova

Conclusion - Does what it needs to, but where's the wow factor? 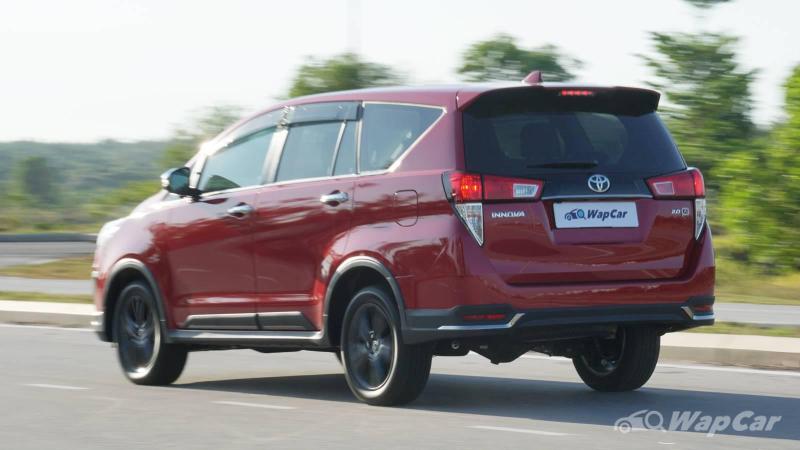 When the truth's been told, the Innova does what most will buy it for - offering oodles of space for people and things alike while offering a rather easy driving experience. 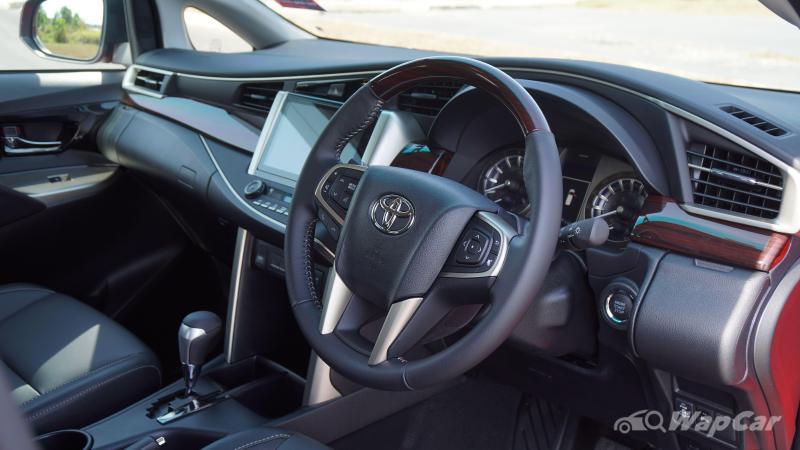 That said, it does lack in some aspects - especially in terms of power (please give it more torque next round, Toyota) and active safety. 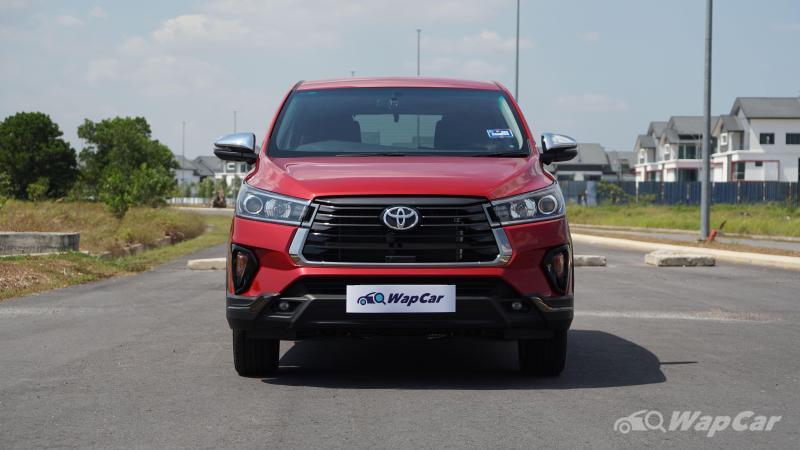 For all it's shortcomings however, it's far from being bad. Sure, it does what it needs to, but there isn't any wow factor to speak of. And since you've already come this far, why not consider the Nissan Serena too? Those sliding doors open up a new world of practicality, as you can see in our review.

2021 Toyota Innova facelift, which variant to get?

Buying a 2021 Toyota Innova? Here's the minimum salary required for a loan