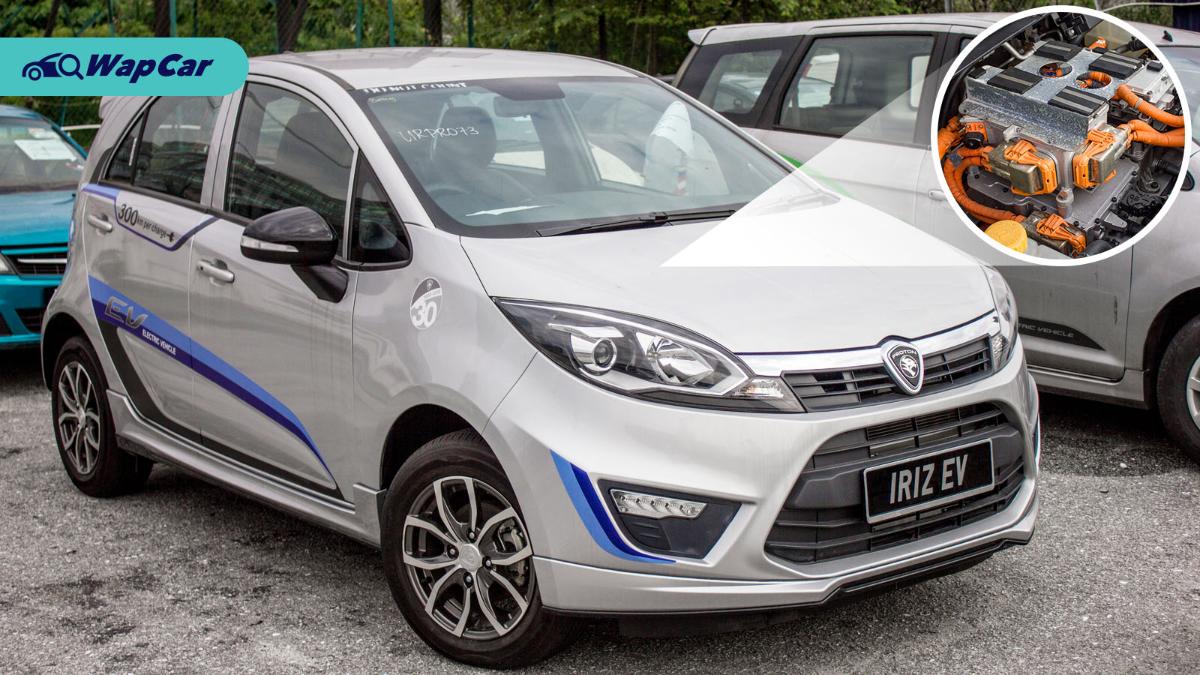 Five years ago, the Proton Preve and Proton Suprima were still in production, the Proton Persona was still based on the Gen2, Proton was 30 years old, and the thought of Proton making an SUV was absurd. 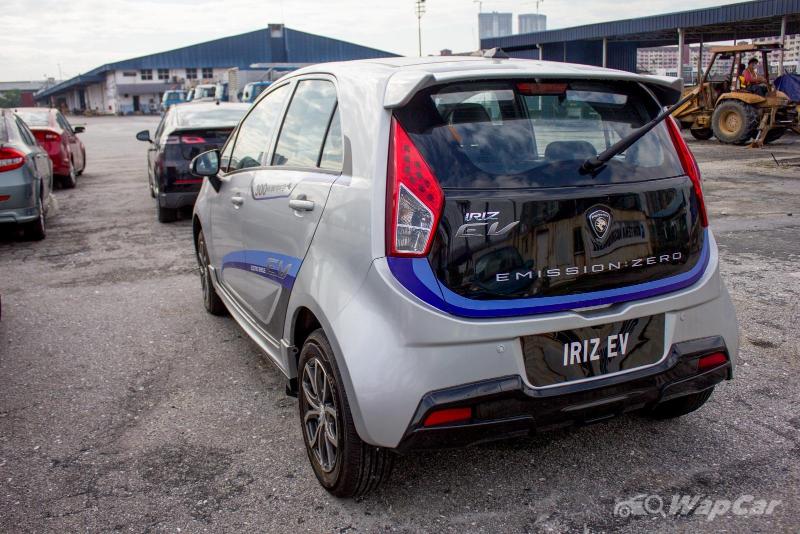 By this point in time, the Iriz EV would have been sold already. In its glory days, the Iriz was claimed to have a 300 km range (NEDC) from a 39.6 kWh battery. That’s actually more battery capacity than the Mini Cooper SE (32.6 kWh) and the Honda E (35.5 kWh). 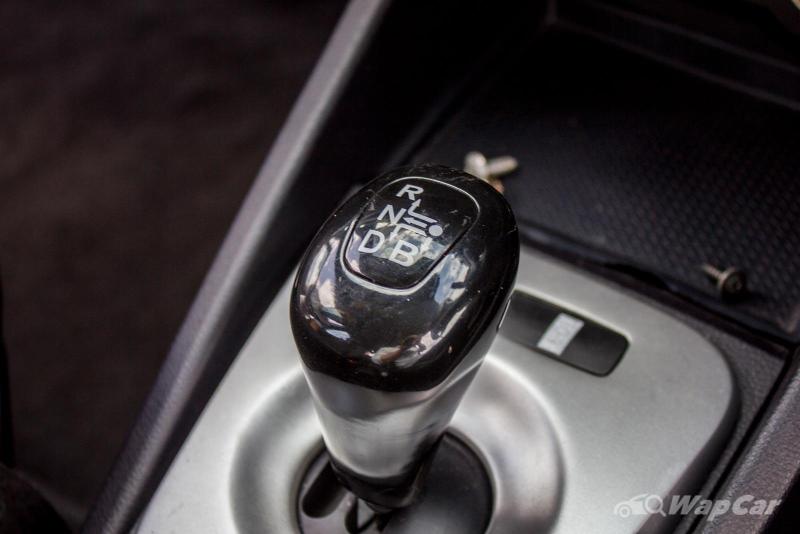 Charging is done via a Type 1 socket (at the fuel filler cap) for 6.6 kW AC charging and a CHAdeMO socket (under the hood) for 50 kW DC fast charging.

The inverter is covered by a plastic cover held in place by some double-sided tapes. Sitting underneath the inverter is the 158 PS and 360 Nm electric motor powering the front wheels. 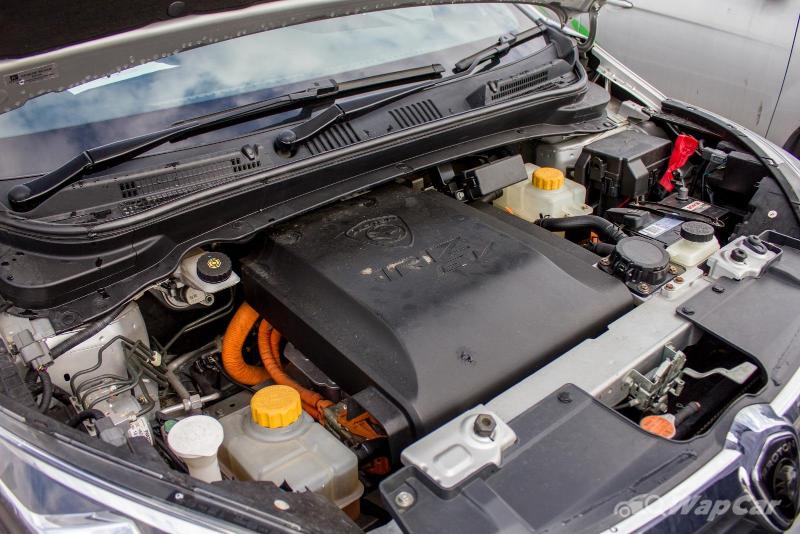 Is the motor from a Nissan Leaf? Perhaps, but the Nissan Leaf has a much lower rated power output of 108 PS and 253 Nm maximum torque.

The main batteries for the Proton Iriz EV have been removed from the car. Had they been there, they would be under the rear passenger seats providing the claimed 300km range for this 1,380 kg electric vehicle.

Having been auctioned off, we hope this electric Proton Iriz is in good hands. Honestly, the car deserves a spot in an automotive museum. 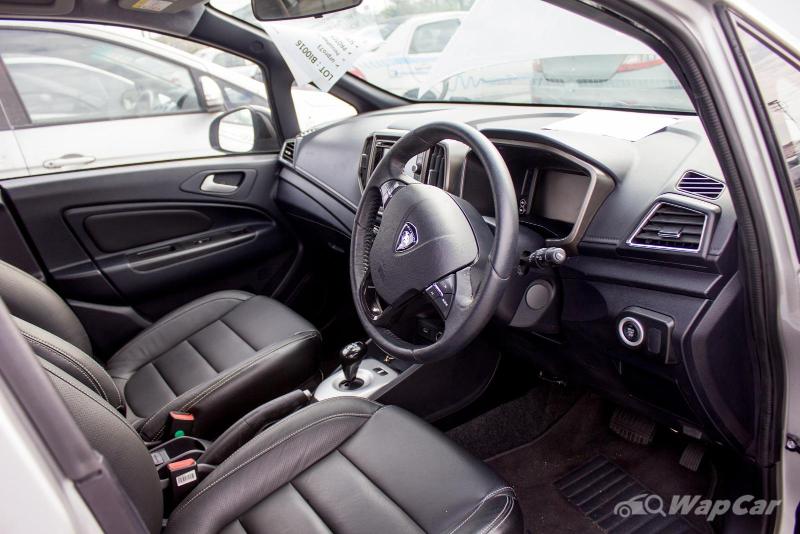 There were more electric Proton cars including the Proton Saga and some range extended Proton Exoras that we will talk about in another entry. 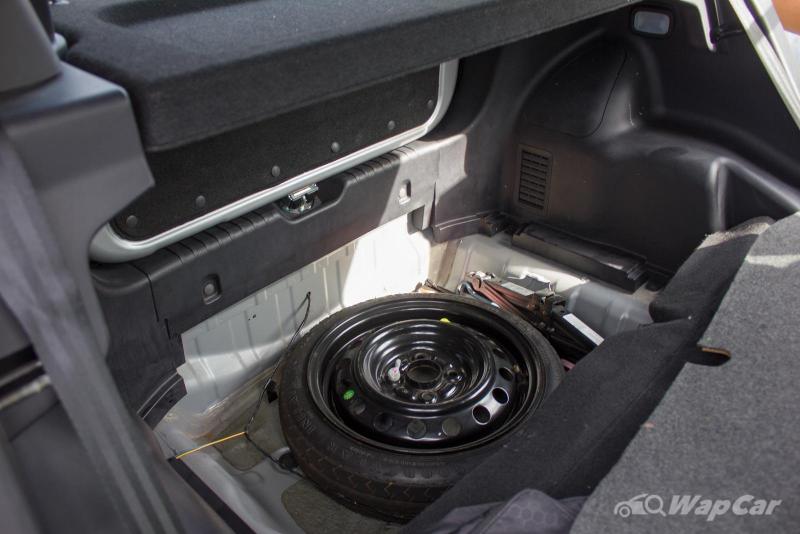 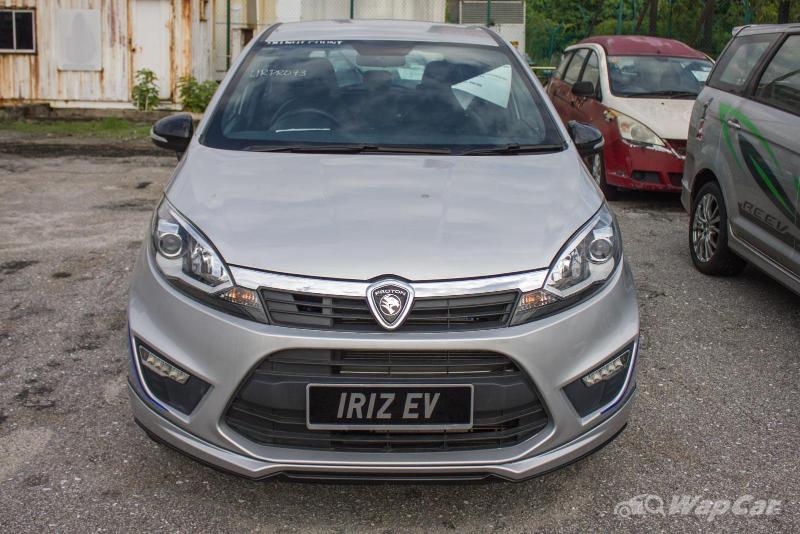 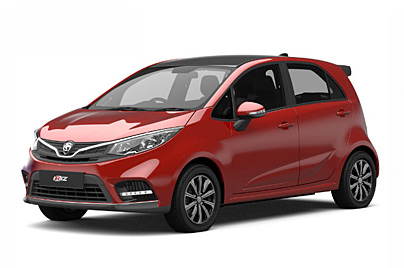