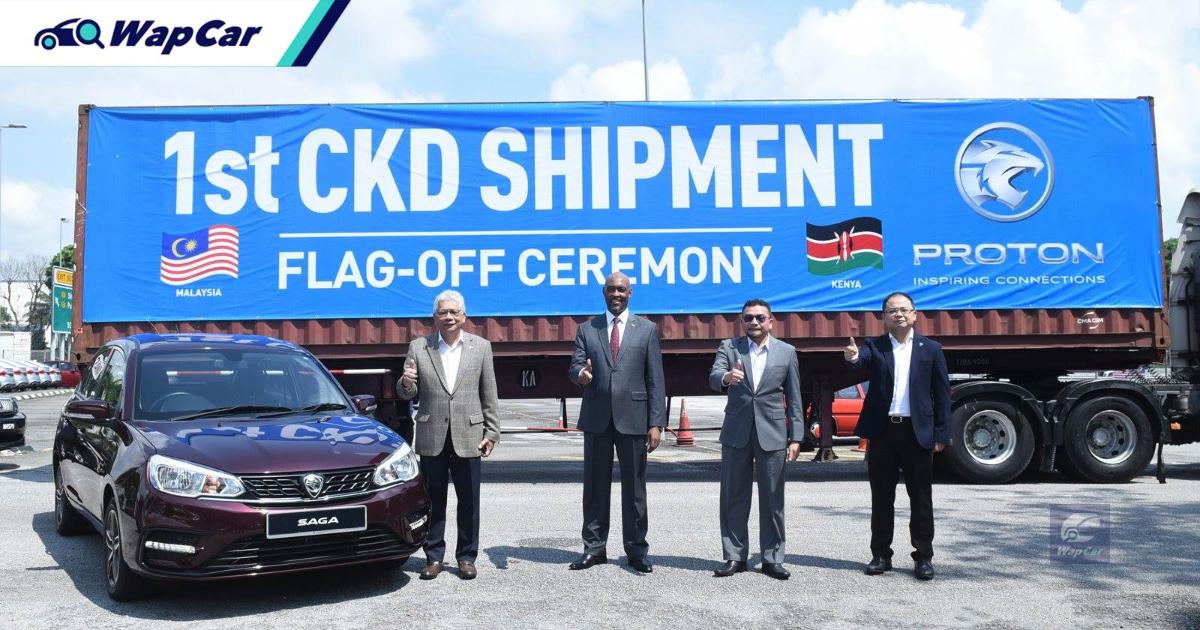 Proton aims to double its export volume over the next 12 months, assuming that export activities are not overly hampered by restrictions due to the global pandemic, said Proton in a press statement released today. 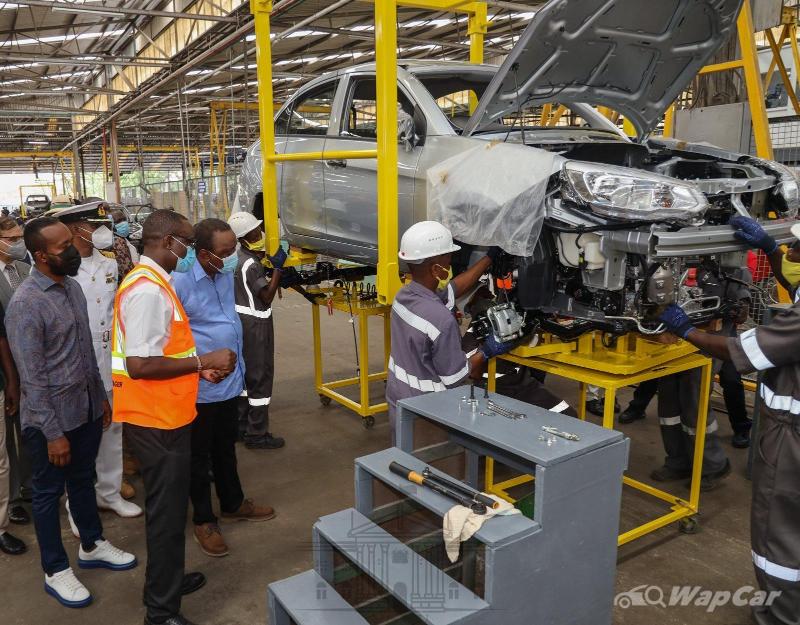 The Proton Saga has since been exported to Kenya as knocked down (KD) kits to be assembled there, as well as to Nepal, as a completely built-up (CBU) car.

Meanwhile, the Proton X70 has also been exported (CBU) to Pakistan and Brunei. Also adding to the list of cars sent to Brunei is the Proton X50.

Proton didn’t release its export figures for the past two years but we understand that it’s around 1,000 plus units. In 2018, Proton exported 1,388 cars.

The company had previously announced an export target of over 4,000 cars for 2020 but obviously that was no longer realistic as many countries closed their borders due to Covid-19.

The latest announcement implies that Proton aims to export about 2,000 cars this year, half of its original target announced in 2020.

“We targeted to see significant gains in 2020 but those plans were affected by Covid-19. Still, we managed to grow our export volume, enter new markets such as Kenya and even launch the Proton X50 in Brunei barely two months after its Malaysian debut so there are many positives to take in to the new calendar year,” he said.