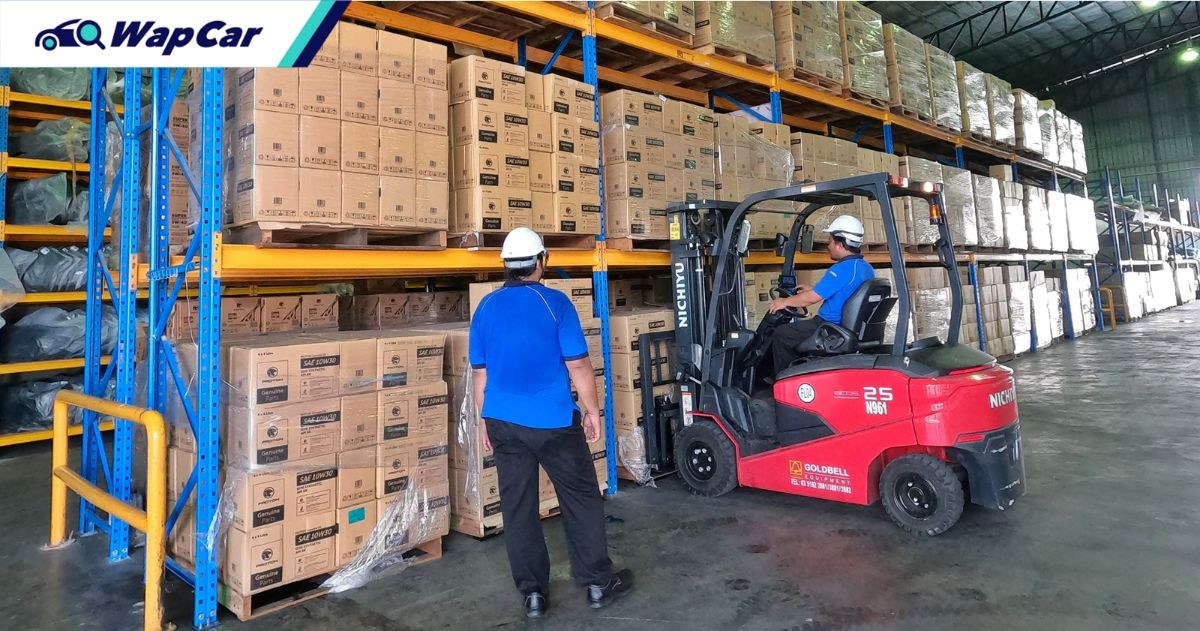 Proton is in the midst of building a new Regional Parts Centre (RPC) in Kuching, Sarawak, to cater to the growing demands of its increasing customer base in East Malaysia, especially following the introduction of the X-series SUV models.

The 28,000 sq ft facility has more than three times the storage capacity of its predecessor and will function as a parts distribution centre for aftersales parts and components for both Sabah and Sarawak. 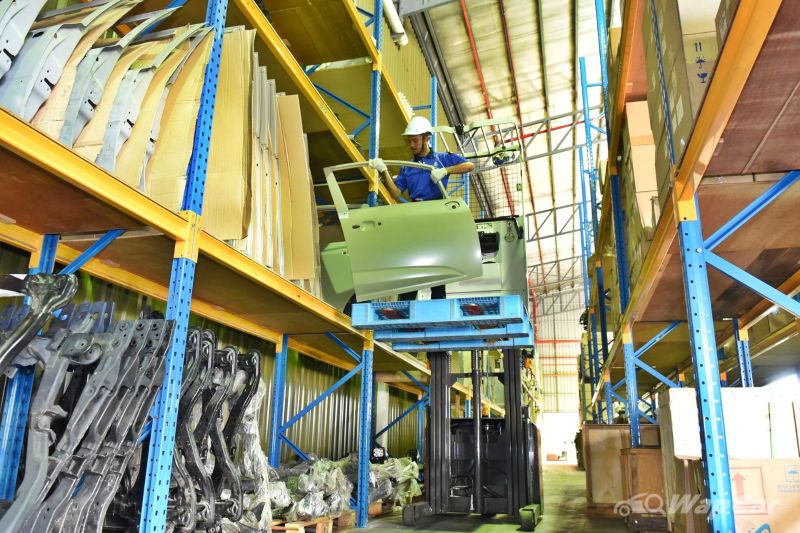 “Proton is pleased to announce our new RPC in Kuching is nearing completion. It is designed to cater to the needs of our dealers and their customers in East Malaysia and reduce the waiting time for parts in a region where logistics can be challenging. Once completed, we will have the ability to hold up to three months of stock and can even receive direct shipments of parts from overseas vendors,” said Roslan Abdullah, Deputy Chief Executive Officer, Proton.

Additionally, the new RPC will also be able to store up to six containers, enabling it to receive multiple orders concurrently. Another capability is the handling of increased throughput, thus reducing the time to process and deliver orders to outlets. 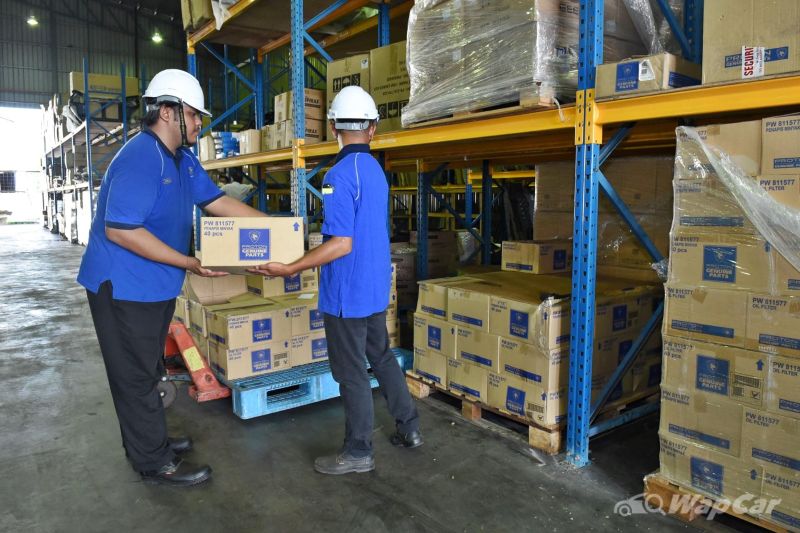 “We expect to see a significant improvement in waiting time for accident repairs. In addition to the three months of stocks held at the RPC, our dealers are also required to have three months maintenance parts stock. This is an example of Proton’s efforts to continuously improve aftersales service to deliver the highest levels of customer satisfaction. We understand many may be wary, but I would like to reassure both current and future owners, parts are available for your new Proton”, added Roslan.

The move follows a surge in East Malaysian sales for the marque that’s been growing progressively since 2019, following the launch of the Proton X70 in late 2018. Total sales in the region have increased by 120 per cent from 2018 to 2021 and the carmaker is expecting a further 20 per cent growth in year-on-year sales for 2022. As of at the end of October 2022, it has delivered 115,366 vehicles so far this year, an increase of 33.6 per cent over the corresponding period the year before. 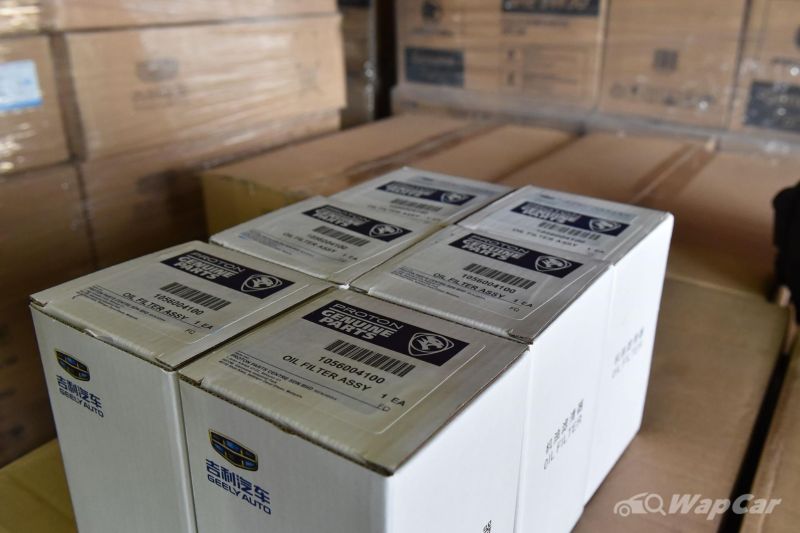 Less than four years after launching its first SUV, the company has become Malaysia’s most popular SUV brand. The Proton X50 is currently the best-selling SUV in the country and cumulatively, nearly 50,000 units of the X50 and X70 have been delivered this year.

Also Read: Proton X50 and X70 parts shortage issue being worked on, solutions on the way

Nonetheless, the evergreen Saga remains the most popular brand in East Malaysia, followed by the X50. Proton sold 8,692 units of the Saga and 2,934 units of the X50. Based on current booking trends, it expects sales to exceed 10,000 and 4,200 units respectively.