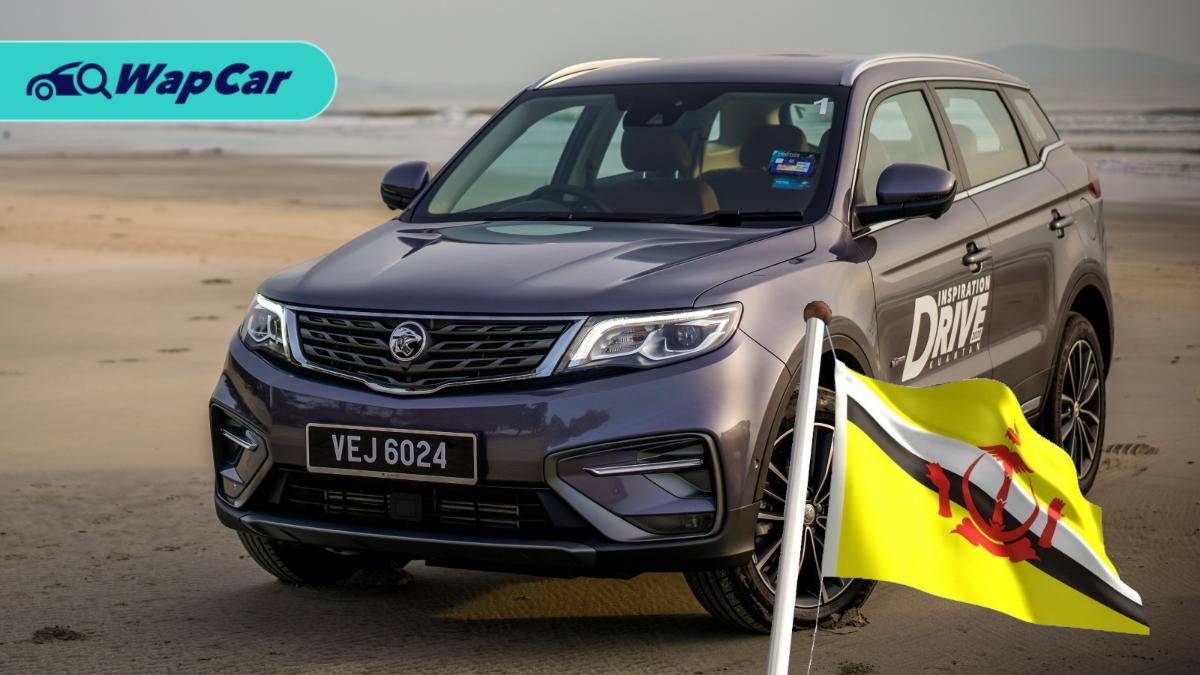 Barely a year after the Proton X70’s debut in the Kingdom of Brunei, Proton has already introduced an update. Brunei will be the first to import the locally-assembled (CKD) Proton X70 launched in Malaysia earlier this year. 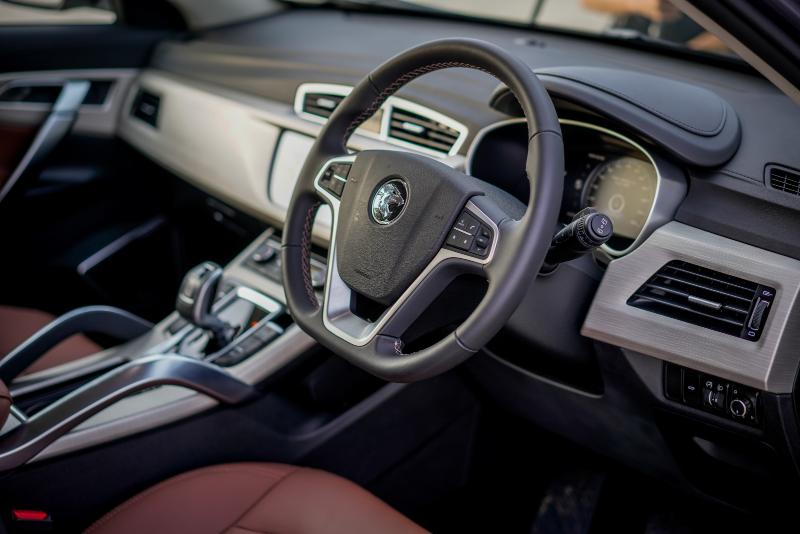 Though the Proton X70 has only been on sale for a few months in Brunei, it quickly made its way to rank as the top three SUV in its segment. 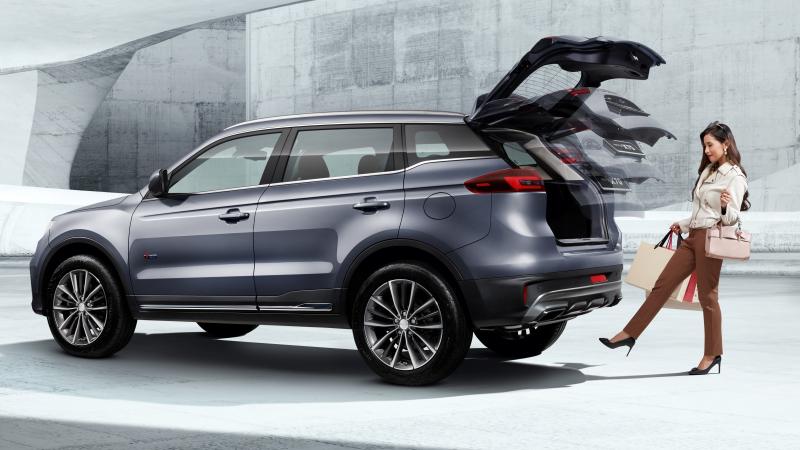 To recap, the CKD Proton X70 was updated in 2020. The SUV now comes with new stiffer suspension, a new 7-speed DCT along with a new colour option and a hands-free opening power tailgate. 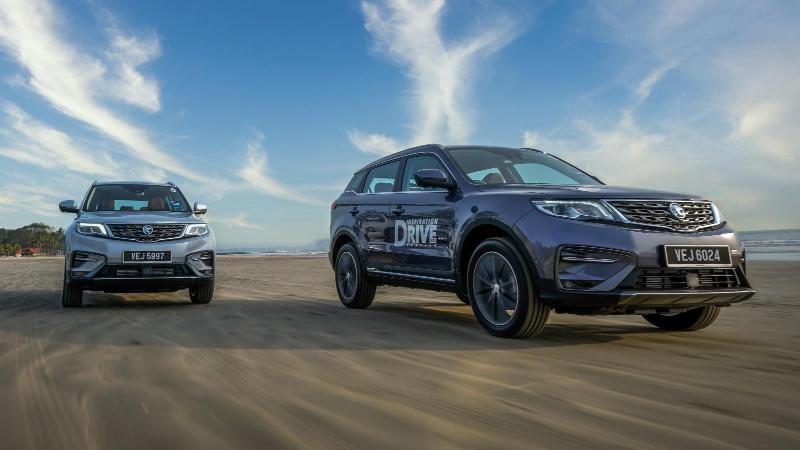 Proton is looking at a very aggressive campaign to break into different countries. Earlier this year, the Proton X70 was teased in Pakistan while the Proton Saga is now CKD in Kenya. Meanwhile, there are even talks for the brand to return to Thailand as well.