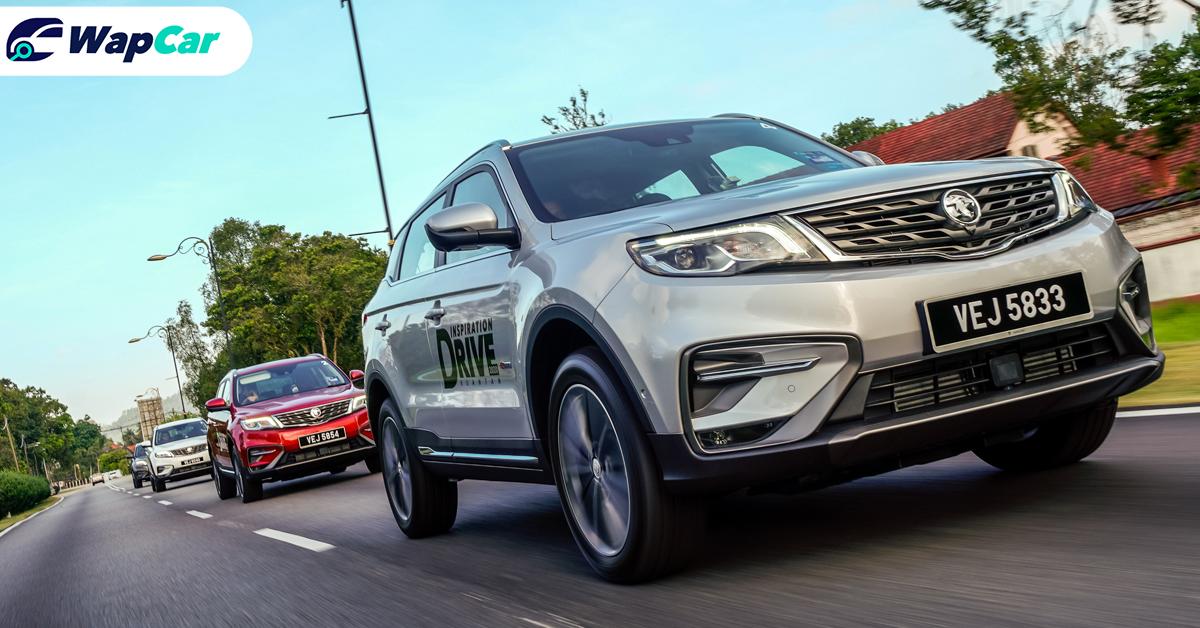 It appears that Proton could be rebranding some of its features, as a quick check with the Intellectual Property Corporation of Malaysia (MyIPO) revealed that Proton has filed for several new trademarks.

The trademarks that Proton has filed for include “iN-Touch”, “iN-Power”, and “iN-Drive”, possibly hinting that the company may be planning to rebrand some of their current features. 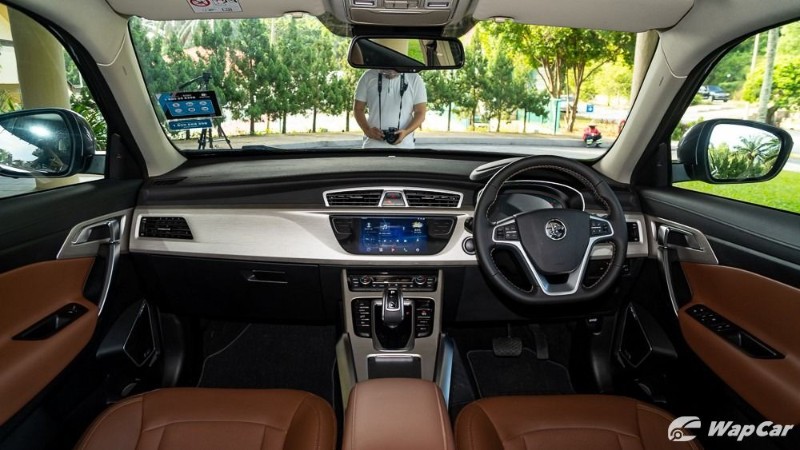 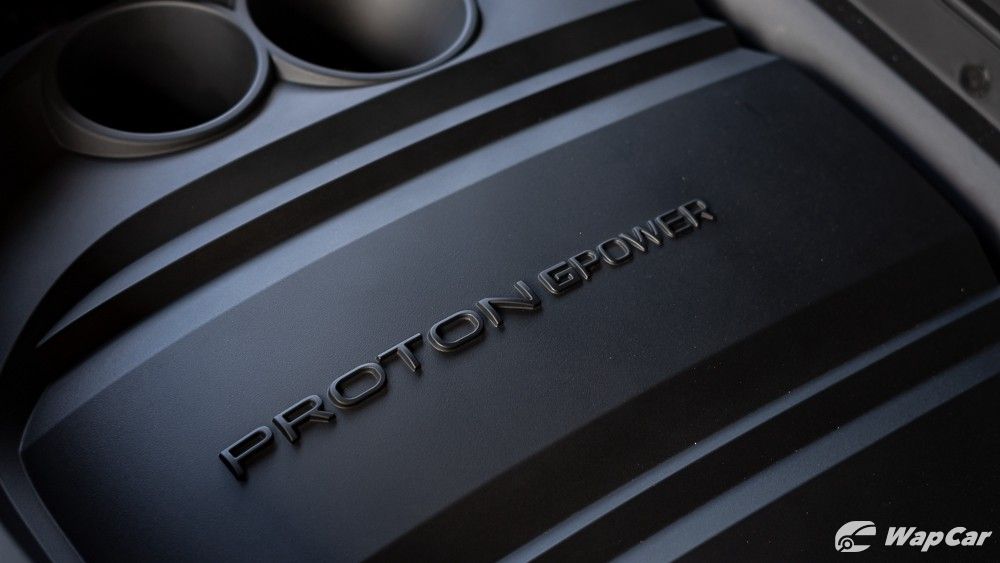 Currently, Proton’s infotainment system and powertrain does not have its own name, instead, they are carried over from Geely (GKUI and G-Power)

With that said, what do you think of these new names? Are they a good fit, considering that Proton is pushing its "Intelligent" branding across all its models?