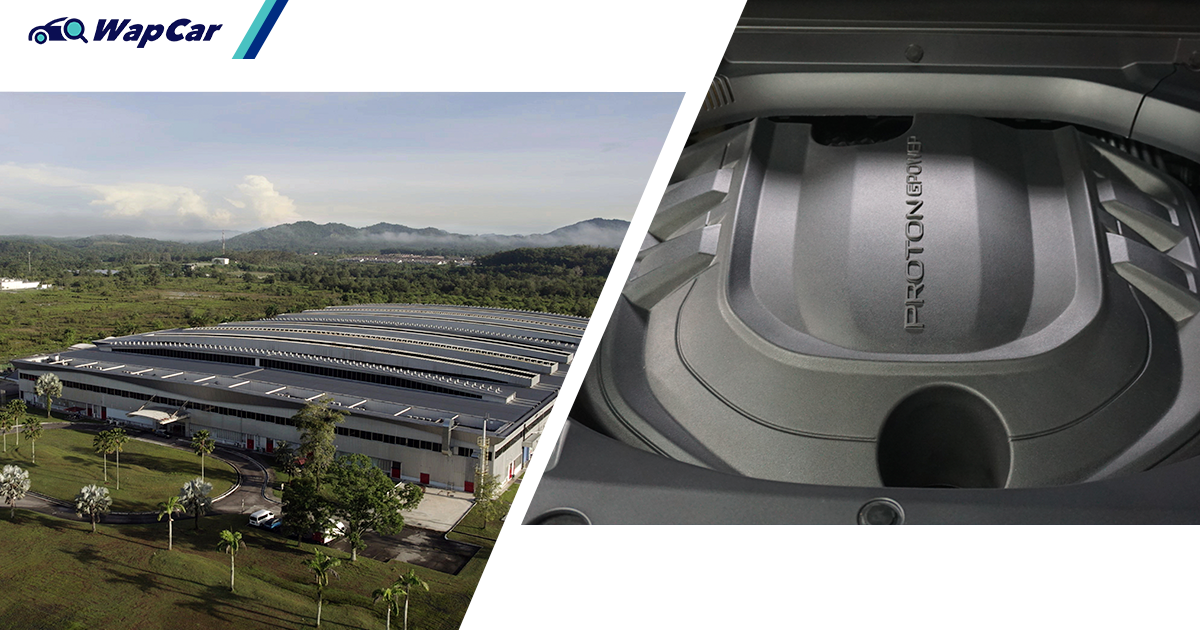 National car maker Proton today unveiled their new engine assembly line at Tanjung Malim at an exclusive event for invited media guests. Operational since April this year the facility produces the company’s 1.5 TGDI (Turbo Gasoline Direct Injection) engine, the first time it has been assembled outside of China and is one of the most advanced automotive engine assembly lines in the country.

Located in Proton Tanjung Malim’s Engine and Powertrain facility, the assembly line covers an area of 18,000 sqm and has a current maximum capacity of 180,000 engines when running on three shifts.

The project is also part of the RM1.8 billion earmarked by Proton to upgrade its facilities at Tanjung Malim.

A showcase of Geely technology sharing with Malaysian vendors and talents 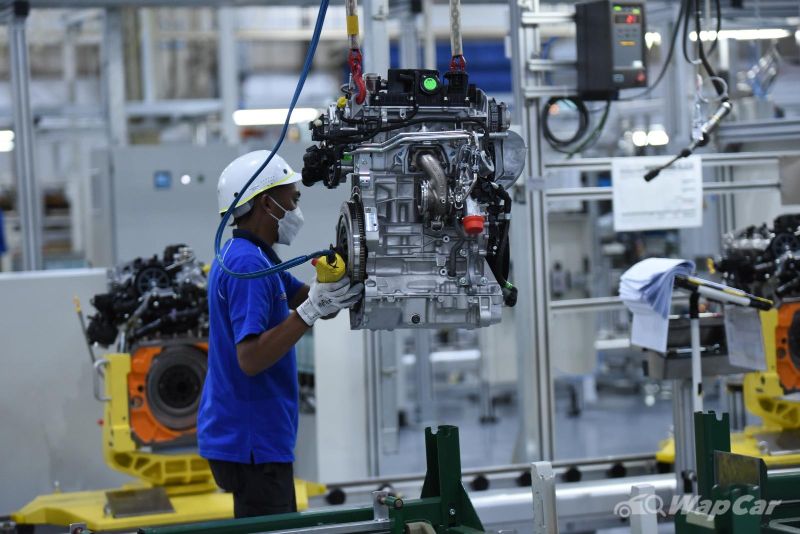 An award-winning engine deployed over multiple Geely Group brands, the three-cylinder 1.5 TGDI and its variants has thus far been used in over 750,000 vehicles sold globally.

Utilising solutions such as engine downsizing, optimised thermal and lubrication systems, a low inertia turbocharger, and homogenised GDI the engine pairs performance with reduced fuel consumption and emissions and is capable of meeting Euro 6 requirements. 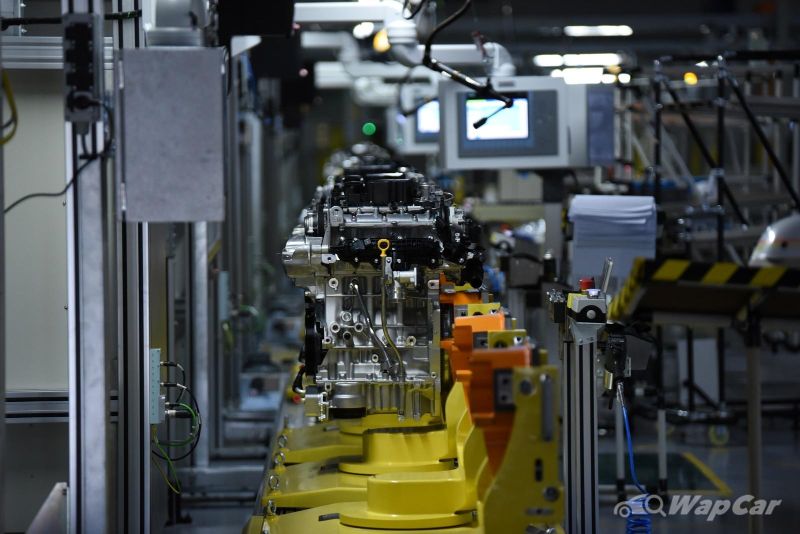 As a locally assembled product, Proton sources parts from Malaysian and regional suppliers and for its new engine, there are currently 72 parts supplied by 19 Malaysian and four ASEAN vendors. 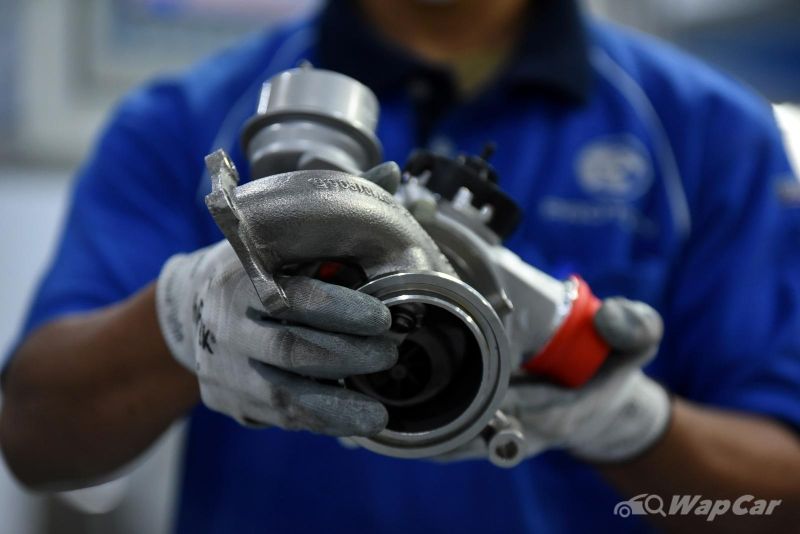 The company is also using the new assembly line to advance its human capital development goals, with 202 workers directly employed to work there. With an average age of just 24 years, they represent the next generation of automotive talents for the nation.

“Proton's new engine assembly line showcases the company keeping its promises to its stakeholders. When the agreement was made to partner with Geely in 2017, one of our commitments was to invest in Malaysia’s automotive industry both financially and through the introduction of new high technology components. 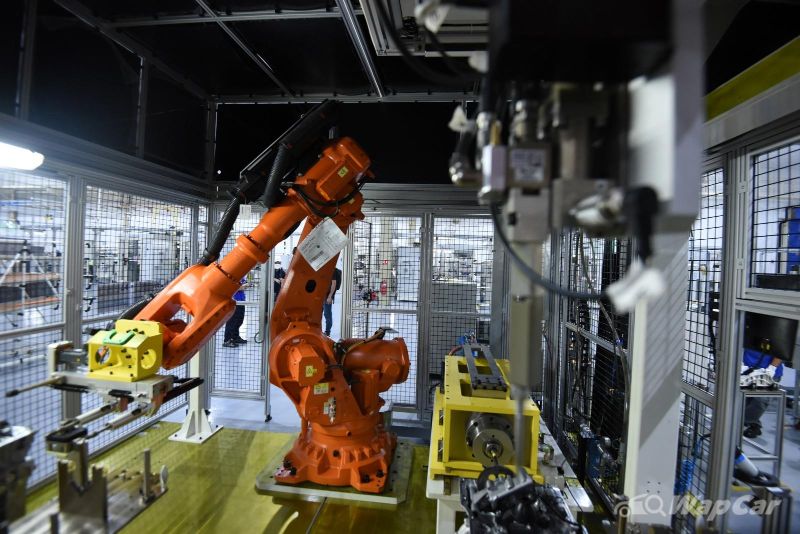 The new assembly line does this while also giving Proton an avenue to attract and develop young talents who will help drive the automotive industry and the company into the future,” said Roslan Abdullah, Deputy Chief Executive Officer of Proton.

Focusing on quality by using technology 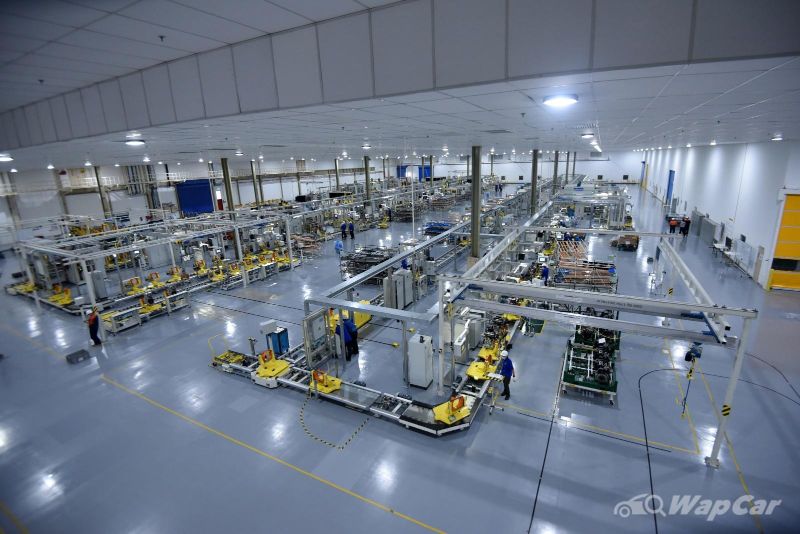 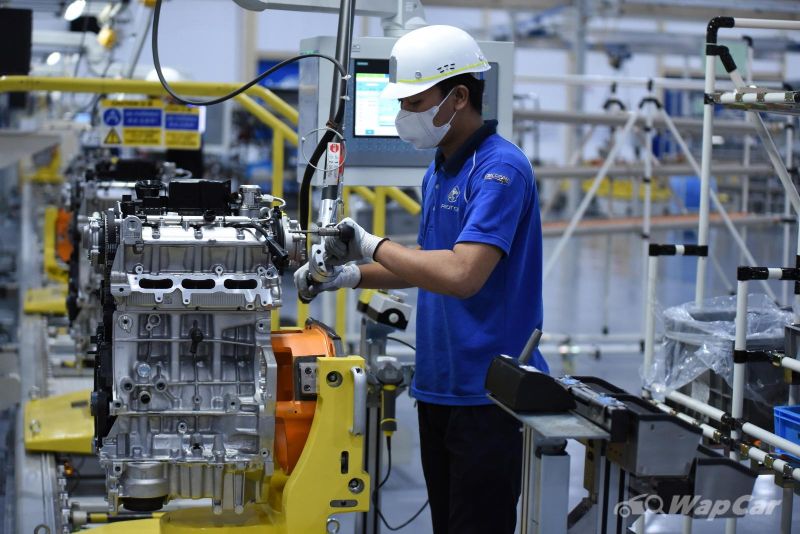 Housed in a climate controlled clean environment that has an anti-static station to allow for the discharge of static electricity to protect the high-tech electronic components used, the assembly line moves on a conveyor system that is not only smoother but is also cleaner, more durable and less costly to operate than one that uses a chain. 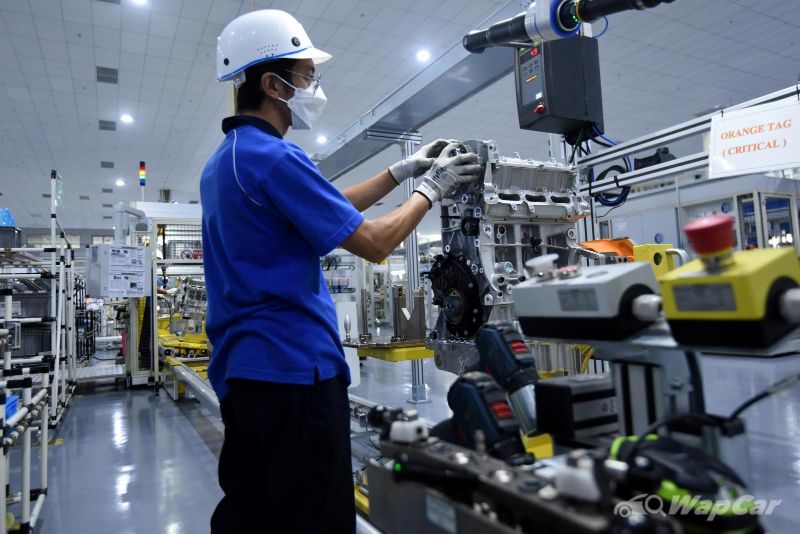 All workers on the assembly line have undergone extensive training with Geely as well as the suppliers of the machines used, which include names such as ABB, COMAU, FEV China, FEV India, WiBeda and Hangxin. 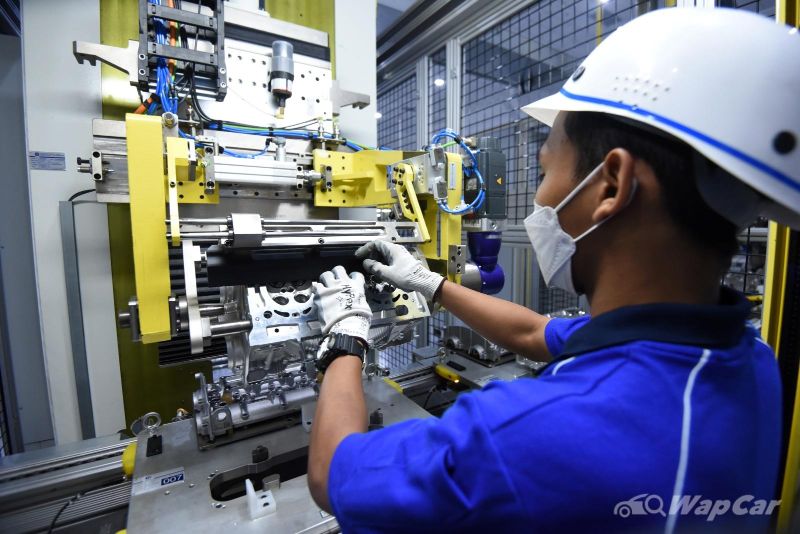 It also deploys Internet of Things (IOT) technology in the shape of intensive data capture and analysis tools to ensure quality meets the standards required and are maintained.

Additionally, 207 Error Mistake Proofing (EMP) controls and 34 intelligent high-resolution cameras have been installed on the line to prevent process and assembly defects and reduce downtime with 100% real-time defect detection capabilities. 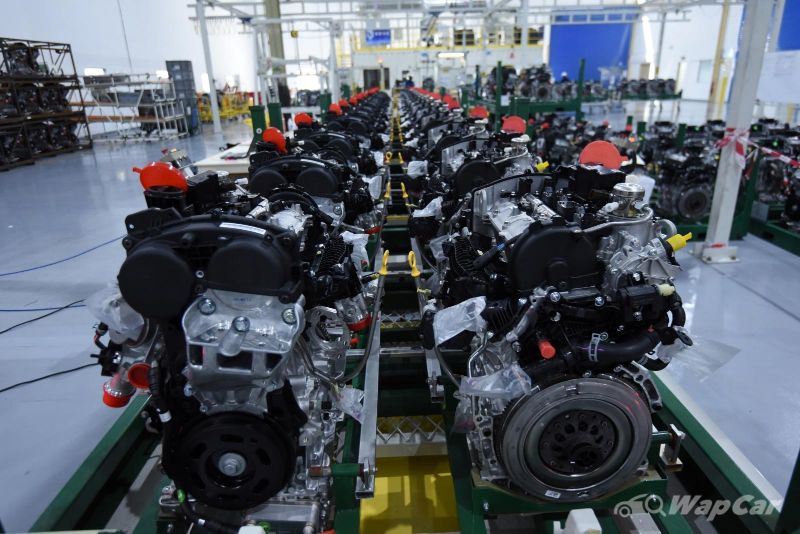 “Quality is the main priority at our new engine assembly line. We know we need to show Malaysians that Proton is capable of building reliable high-quality products, so we have left nothing to chance. 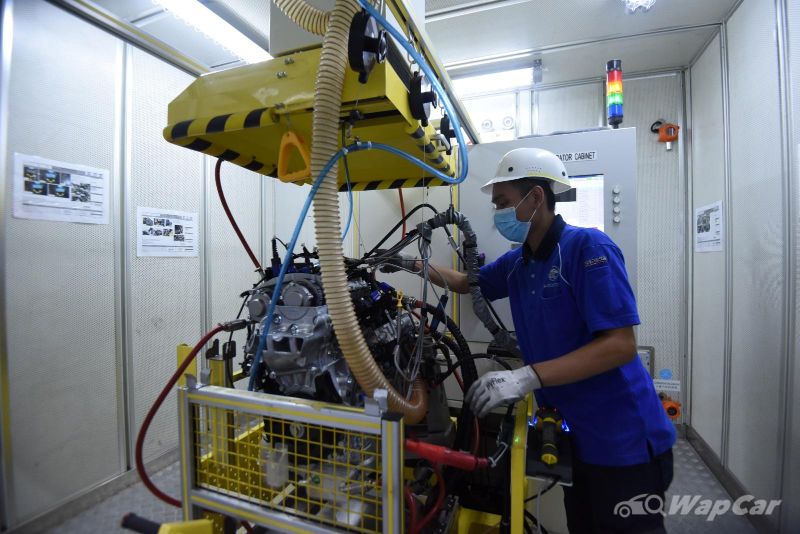 Aside from the quality monitoring measures deployed on the assembly line, we also work closely with our counterparts at Geely to trouble shoot issues and share best practices in our efforts to produce a world-class engine,” added Roslan Abdullah.