Sedans were once Proton’s bread-and-butter models, but with the rise in popularity of SUVs, sedans had to take a backseat in Proton’s line-up. Until now, that is.

Following the introduction of two SUVs over the past 4 years, namely the Proton X50 and Proton X70, the Malaysian Tiger is set to introduce a brand new sedan, roughly 6 years since Proton last launched a brand-new sedan. 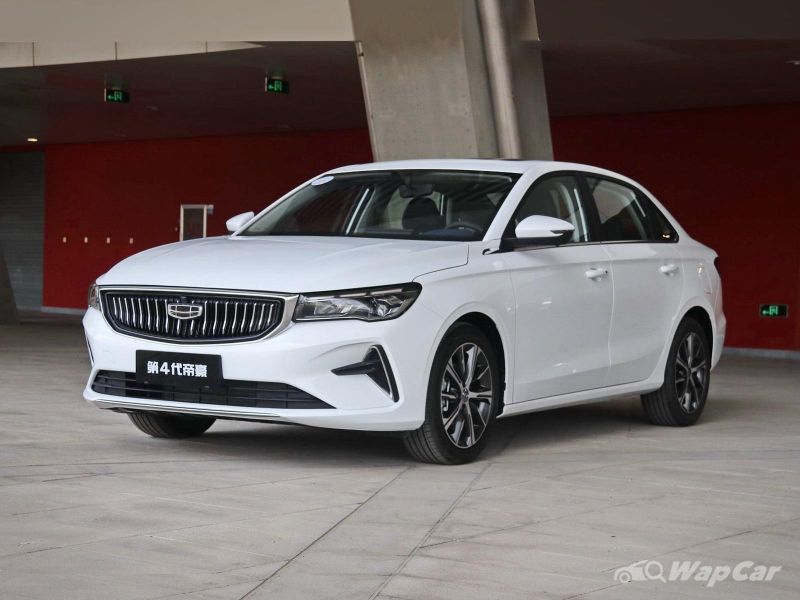 While initial details are scarce at the moment, we do know that the new sedan will be based heavily on the recently-launched Geely Emgrand.

We’re taking some liberties to call the new sedan Proton S50, which Proton has yet to confirm but the name was trademarked some time ago, so it is a reasonable guess. Plus, at least in Proton’s current model line-up, BMA-based models get the 50 series name: S for sedan and X for SUVs. 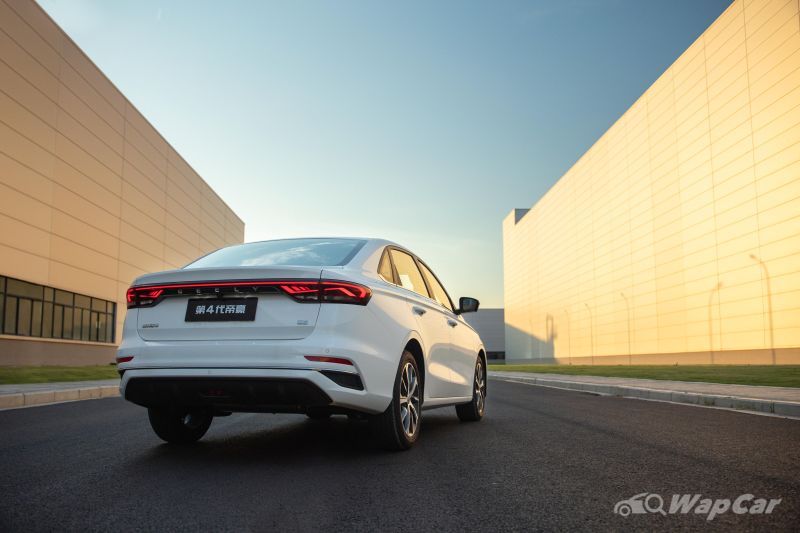 In terms of dimensions, the Geely Emgrand is considerably longer than the Proton Persona and Proton Preve, but wheelbase is identical to the now-discontinued Proton Preve, coming in at 2,650 mm.

Also Read: All-new 2021 Geely Emgrand: How does it stack up against the Civic and Corolla Altis?

Also Read: Enough with the facelifts, the Proton Persona needs an all-new model

As for powertrain, the Geely Emgrand is powered by a naturally-aspirated 1.5-litre 4-cylinder petrol engine that does 114 PS and 147 Nm, mated to a CVT. Now, these figures are hardly ground-breaking, but keep in mind that the Emgrand is Geely’s budget sedan and its powertrain reflects that positioning. 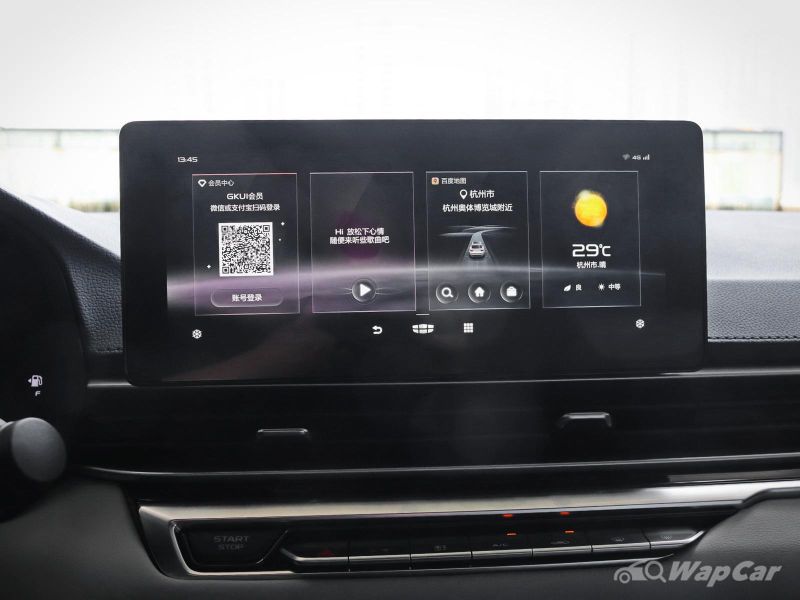 On top of which, Proton deputy CEO Roslan Abdullah said that the 1.5-litre TGDi and its derivatives could be applied to future Proton models, hinting that the S50 could get the lower-output and less complicated turbocharged 1.5-litre multipoint injection (1.5T MPI) engine instead. 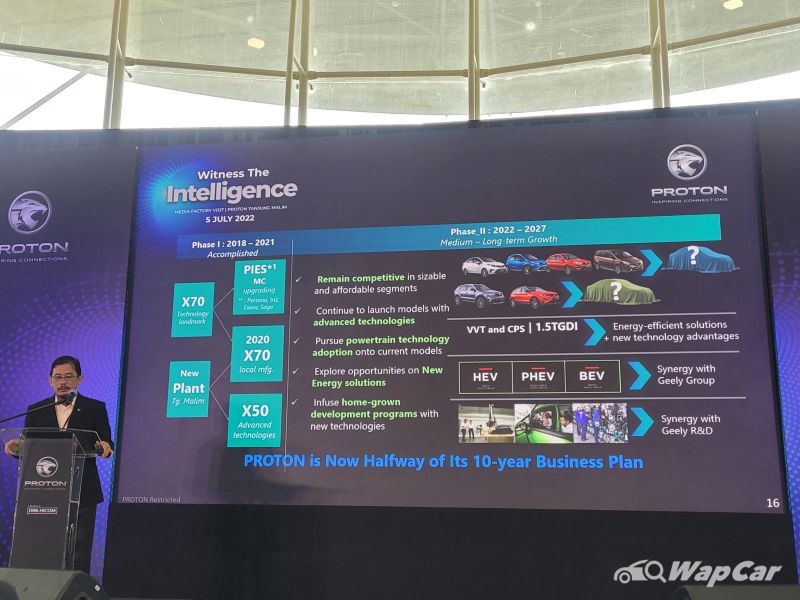 If priced right, can the upcoming Proton S50 sway you away from established rivals like the Toyota Vios, Nissan Almera, and Honda City?