Proton Saga breaks its own sales records in June 2020, highest number sold since 2014! 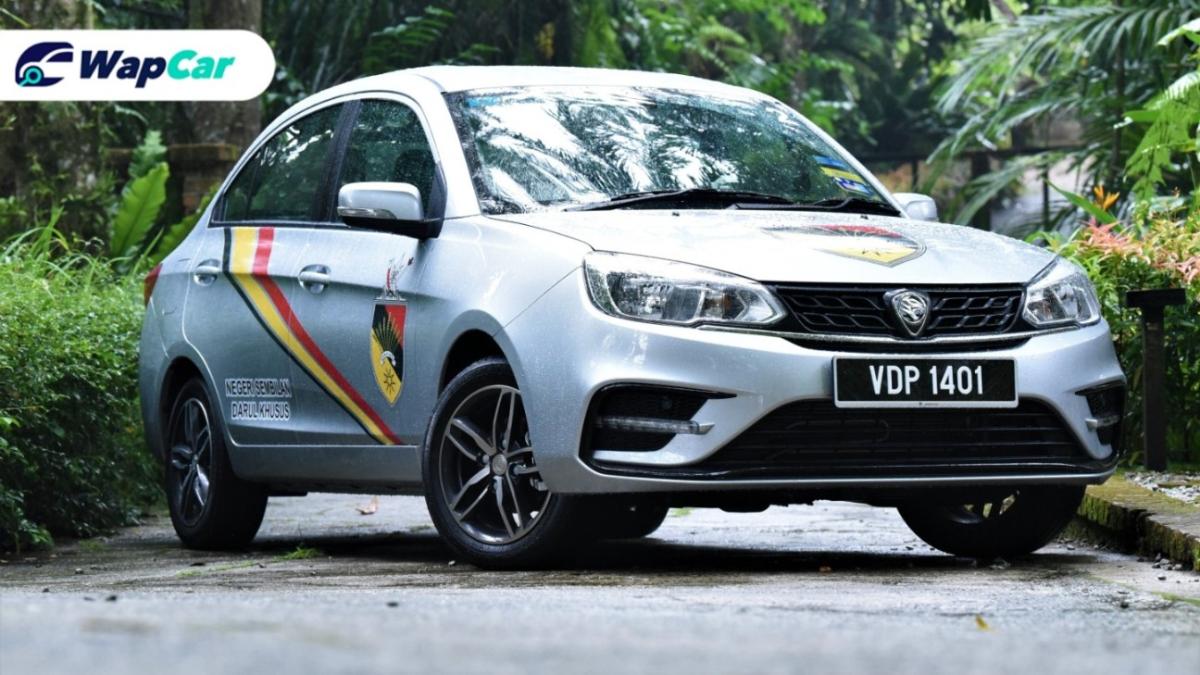 Proton is on a roll as they follow their sales success in May 2020 with yet another healthy number in June 2020. Other than that, the Proton Saga also broke its own monthly sale record with the highest numbers sold since August 2014. 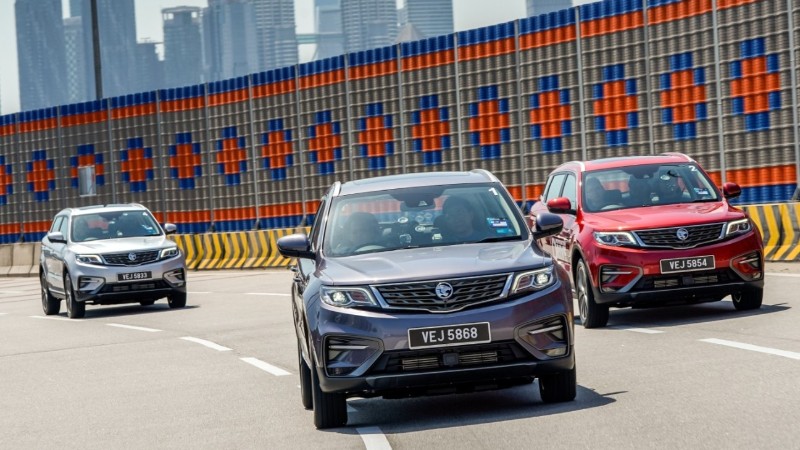 Bear in mind that June is also the first full month that Proton has been operating since the Movement Control Order. Hence the massive growth over the previous month. 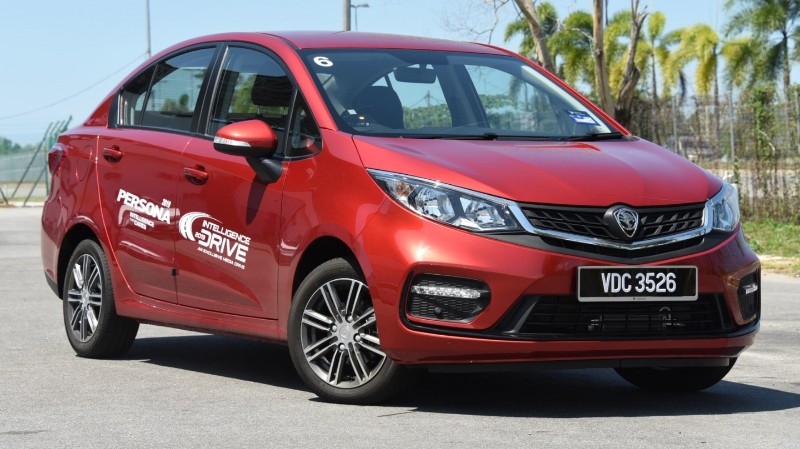 The Proton Saga, in particular, posted its best sales performance in 70 months. The Saga’s June sales figure takes up almost half the official sales number at 4,447 units.

Previously, the Proton Saga’s best sales figure was posted in October 2019 at 4,275 units. This number is also the highest since August 2014. Last month, the Saga even dethroned the Perodua Bezza as the best-selling A-segment sedan in Malaysia. 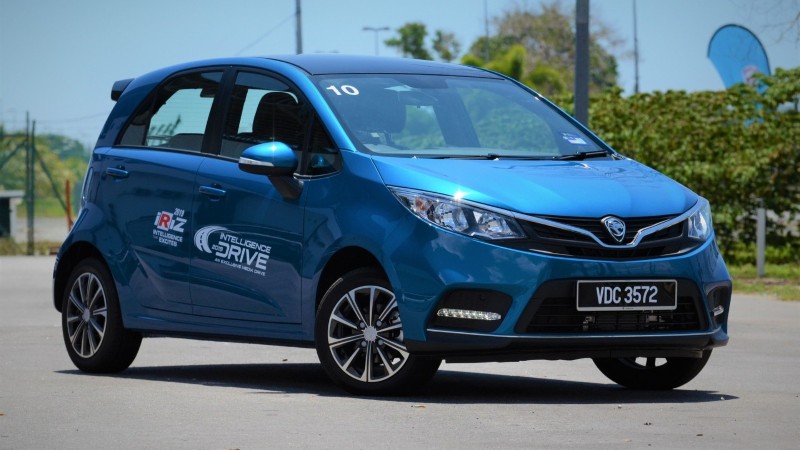 Meanwhile, the Proton X70 and Proton Exora maintain their position as best-selling C-segment SUV (1,909 units sold) and C-segment MPV in the country.

The Proton Persona also enjoyed yet another month of good sales, as the model enjoyed a second consecutive month on top of the B-segment sedan sales chart. 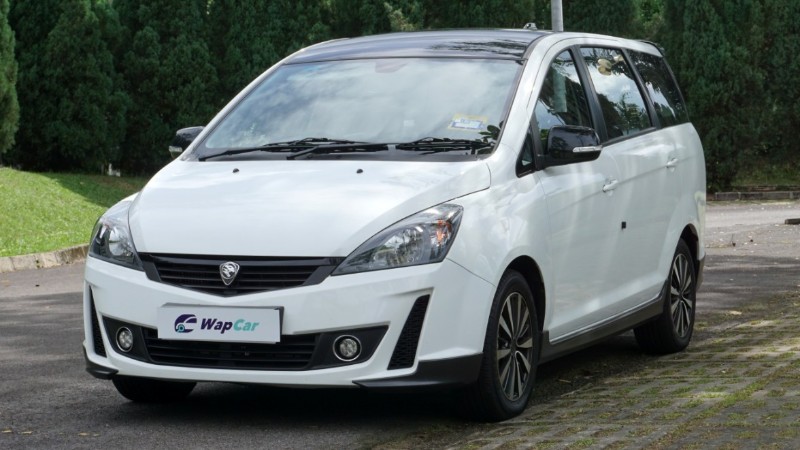 With a Year-To-Date (YTD) market share figure of 21.2 percent, Proton’s results for the first half of 2020 show a 6.5 percent increase against the same time period last year.

The overall volume gap versus 2019 has also shrunk to just 14.6 percent, a remarkable achievement that is nearly three times better than their arch-rival.