Proton Saga loses out sales crown in May 2021, Myvi returns as King! 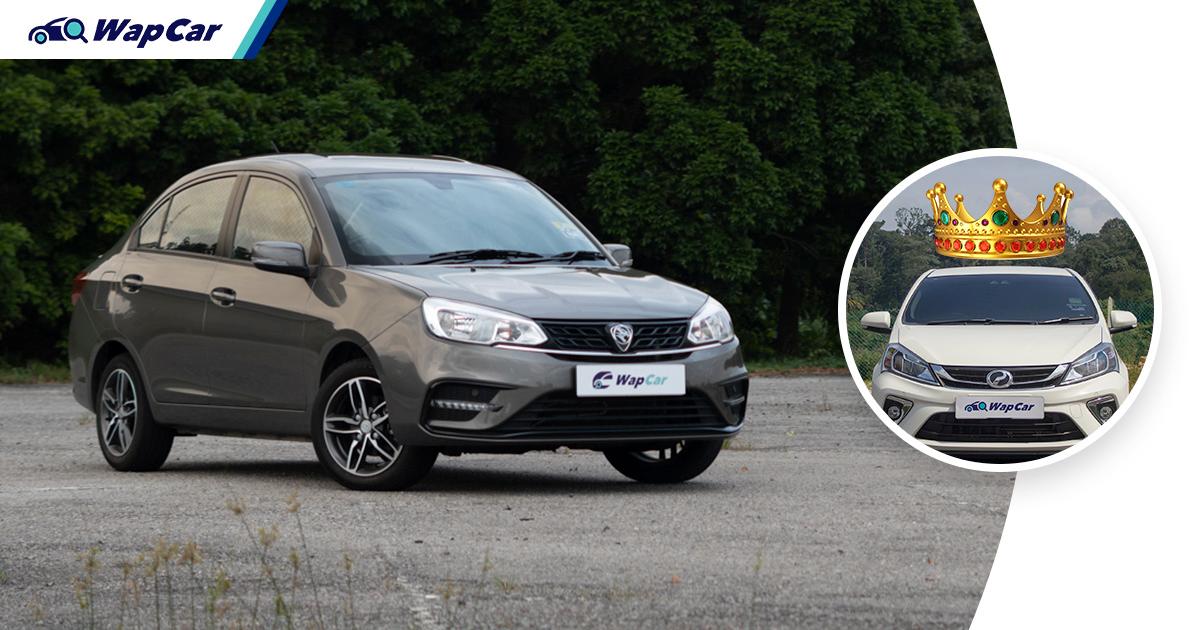 Well, that didn’t last long, didn’t it? The Proton Saga’s title as Malaysia’s best-selling car in April 2021 slipped away in May 2021 as Proton’s overall sales took a dip. Looks like the Perodua Myvi will be taking back its crown then. 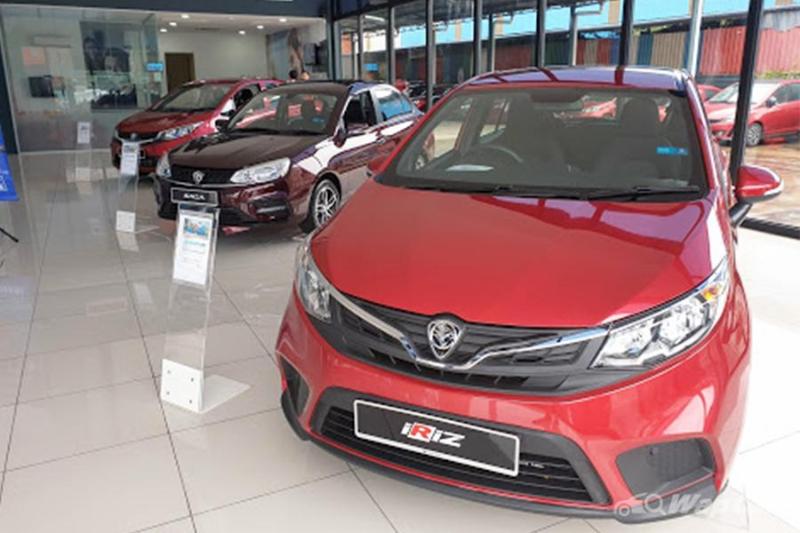 Proton managed to sell 9,440 units last month and these figures combined both domestic and export sales. It was a reduction of approximately 37.1% compared to April and the Malaysian Tiger had a market share of 20.3%.

There was also some bit of good news in terms of export volume as Proton has sold 669 units overseas in May – the highest since March 2013. Proton cars are currently available in Egypt, Pakistan, Nepal, and Bangladesh, among others.

Also read: Proton X70 is ready for exports, but these Chinese rivals will hinder its progress 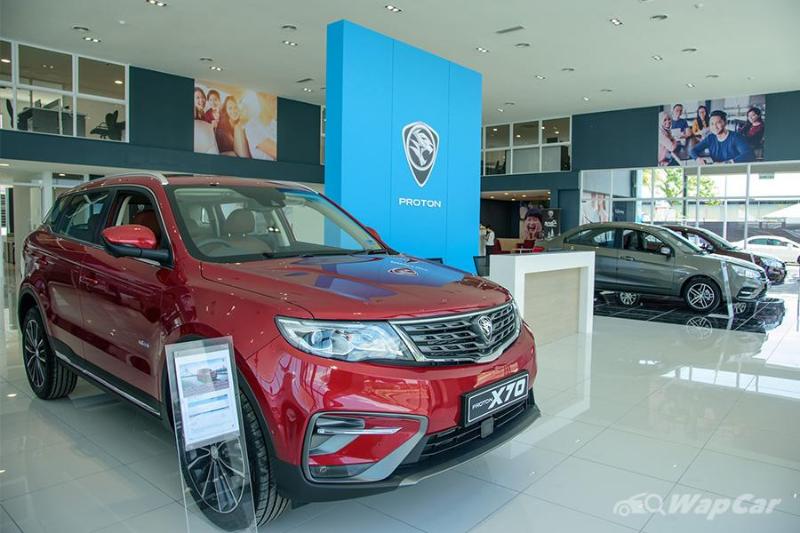 The following is the breakdown of the model’s sales with the Saga, X50, X70, and Exora leading their respective segments: 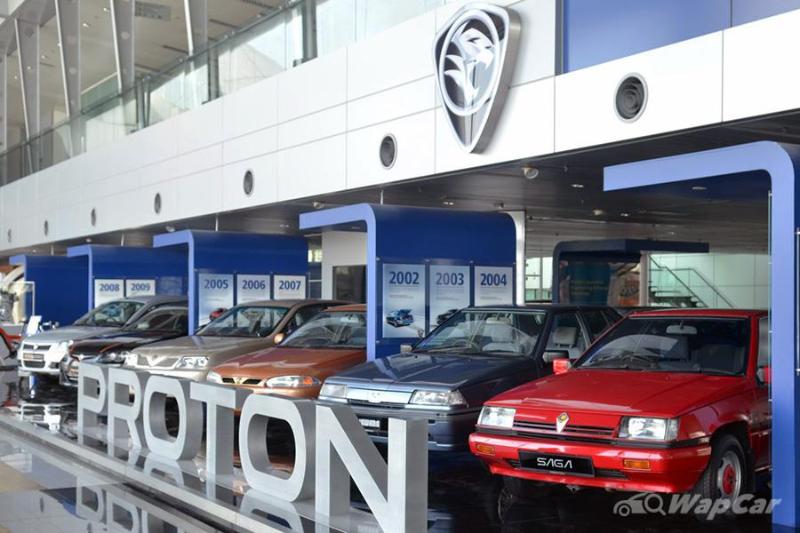 Despite the dip in sales, Proton still held on to the runners up position in terms of overall sales. Proton isn’t expecting a good outlook for the month of June with car sales suspended for at least 2 weeks due to MCO 3.0.

Also read: MCO 3.0: What's allowed and what's not for the automotive sector during this lockdown 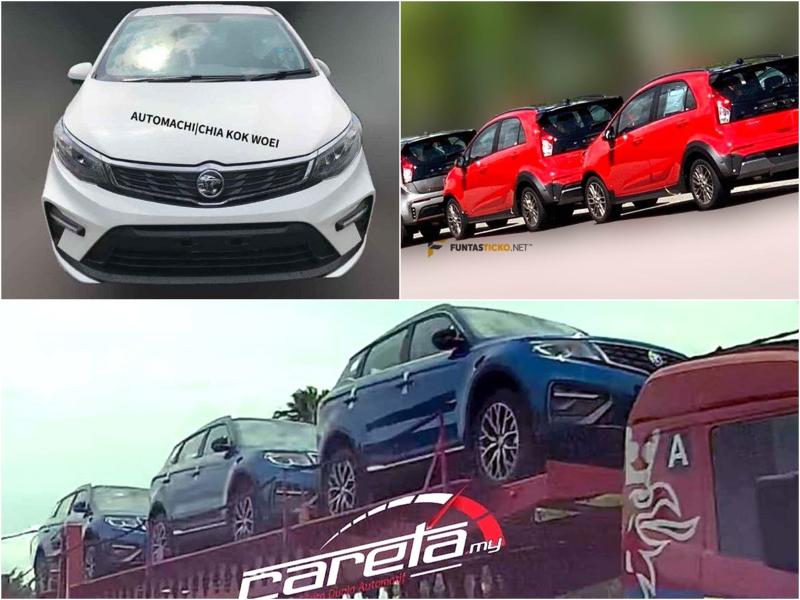 The lockdown period also meant that some model launch dates will be pushed back. This might include the upcoming Persona and Iriz facelifts as well as the X70 Special Edition.