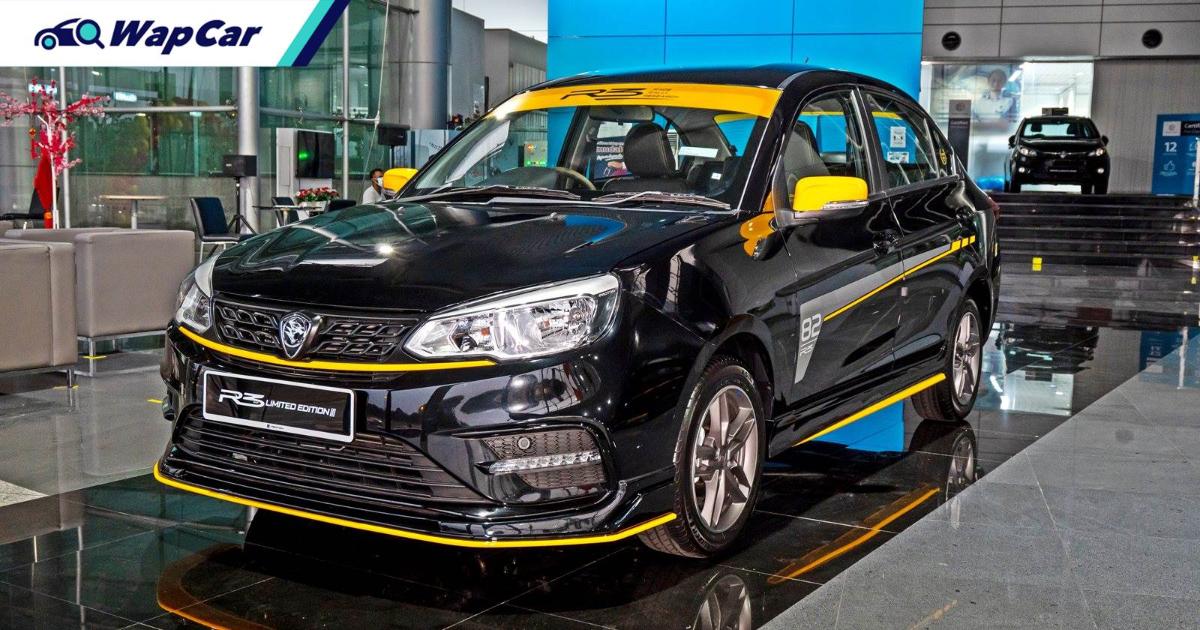 The Perodua Myvi is no longer king, says Proton. Shortage is semiconductor chips supply has severely impacted Perodua’s output of the Perodua Myvi, allowing the Proton Saga to accelerate ahead and take the sales crown

In a press announcement made earlier today, Proton said it sold 5,472 units of the Proton Saga, making it the best-selling A-segment sedan, overtaking arch rival Perodua Bezza. Proton was also keen to point out that the Proton Saga has returned to the top of the national sales chart. 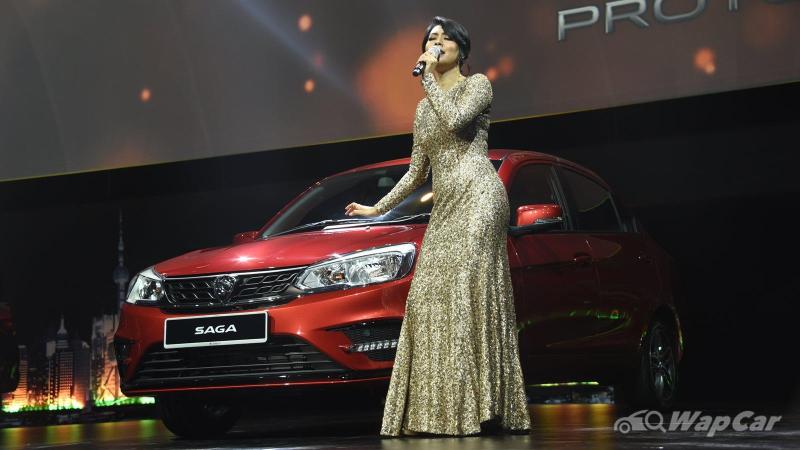 “The evergreen Proton Saga returned to the top of the national sales chart with 5,472 units sold in April. Although the number is a slight reduction compared to the previous month, demand for Proton’s best-seller remains healthy and ahead of the number of units supplied,” said Proton.

The company also added it is still focused on improving its after-sales, and the issue of shortage of spare parts is being addressed. 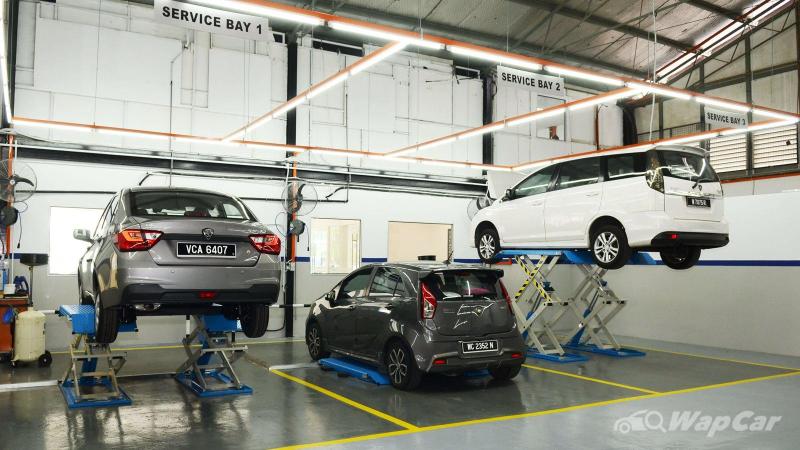 “April was a good month for the automotive industry and aside from PROTON, several other brands also had their best month of the year so far. TIV is estimated to be over 56,000 units as all brands are trying to fulfil sales orders before the expiry of PENJANA sales tax incentives at the end of June.

“For Proton, we are continuing with efforts to meet the strong demand for our products while maintaining a high level of product quality. At the same time, we are focussing on improving customer service and addressing issues related to spare parts availability, which is vital as our sales volume increases. We estimate the situation will see significant improvement as the year progresses but we are working hard to move up that timeline,” said Roslan Abdullah, Chief Executive Officer, Proton Edar.

Proton’s sales for April 2021, broken down by model, are as below: