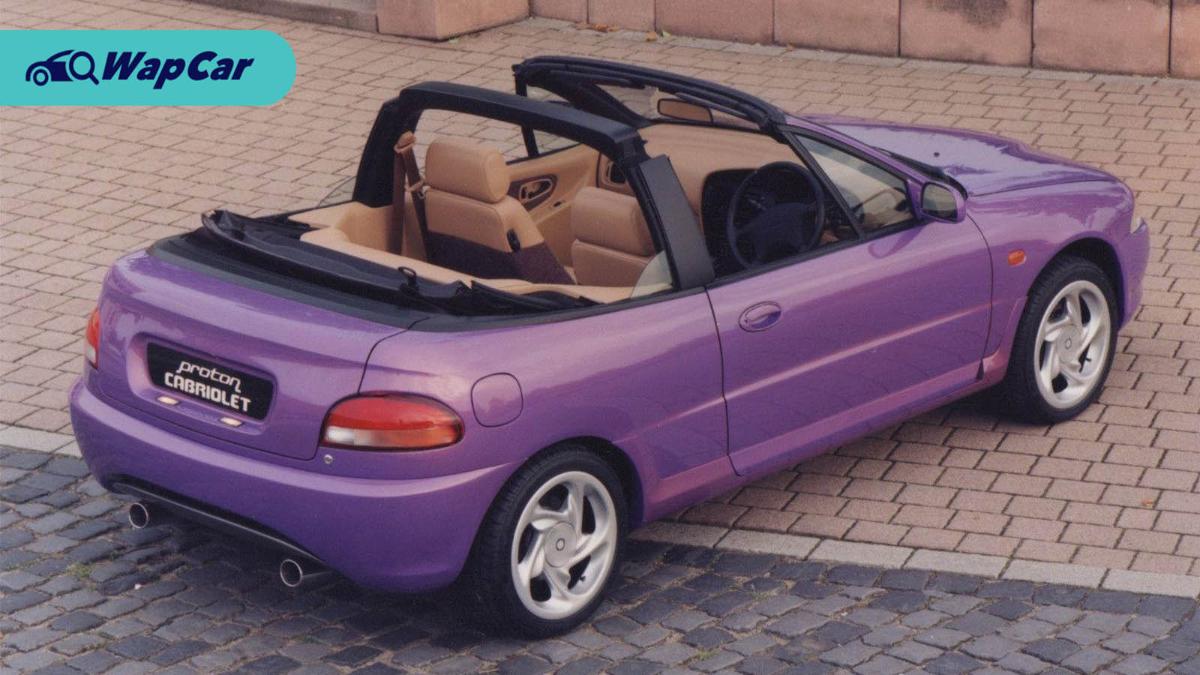 Proton had auctioned off some of its concept prototypes and rally cars in an unprecedented move on its automotive history. Thankfully, some of them have been pulled out from the auction by Proton.

Some of these prototypes and university creations probably deserved the scrap but there were some which should be preserved. Apart from the PERTs and the Petronas E01-powered cars, the one that stood out in the list was a pair of Satria Cabriolets. 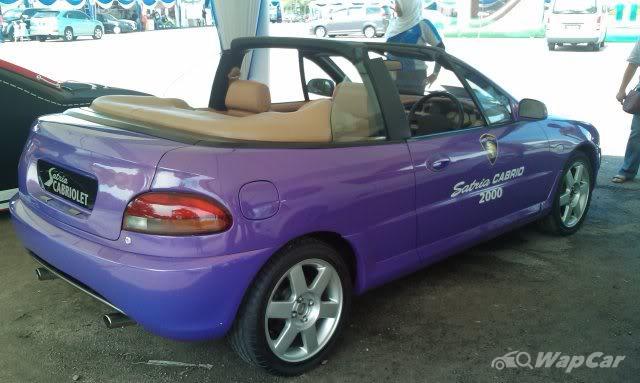 While the United Kingdom was the prime export market for Protons in the West, our intrepid local tiger was also exported to other European countries, including France, Germany, and Turkey.

In 1997, Proton made its appearance at that year’s Frankfurt Motor Show and debuted the Satria Cabriolet to the world to garner some interests for production.

Not much had been said about what is powering the topless Satria but according to a press release found via the UK Spec Proton Facebook page, it was jointly developed by Proton and an unnamed droptop specialist from California. 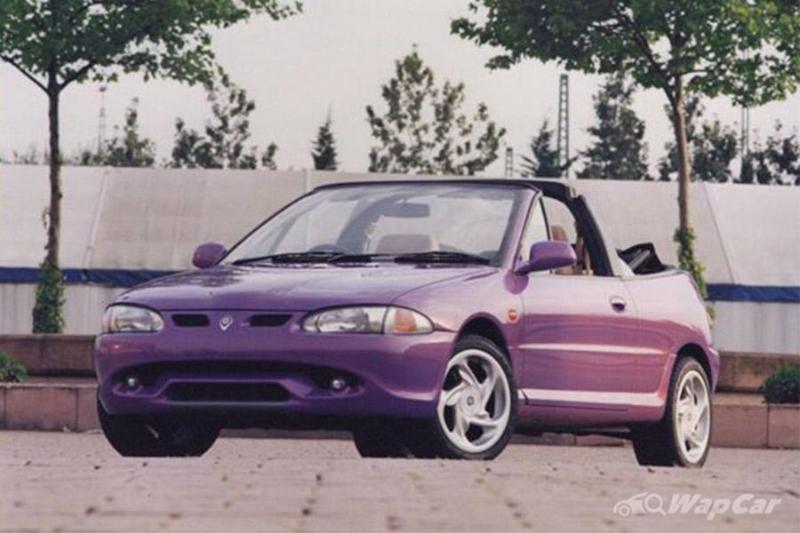 The Satria Cabrio looked very much production-ready. However, the project was scrapped completely due to the 1997 Asian Financial Crisis which also affected Malaysia. Poor sales in Europe also marked the departure of Proton as they exited most European markets by 2001. 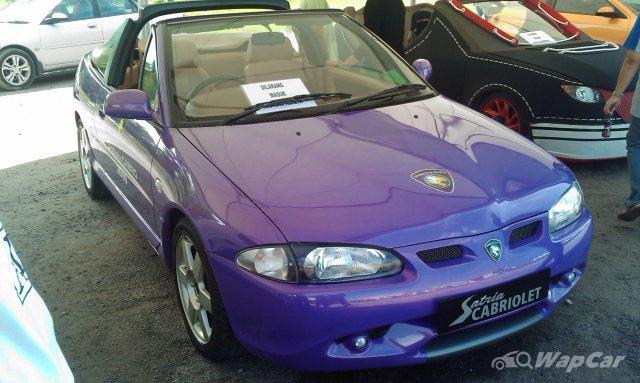 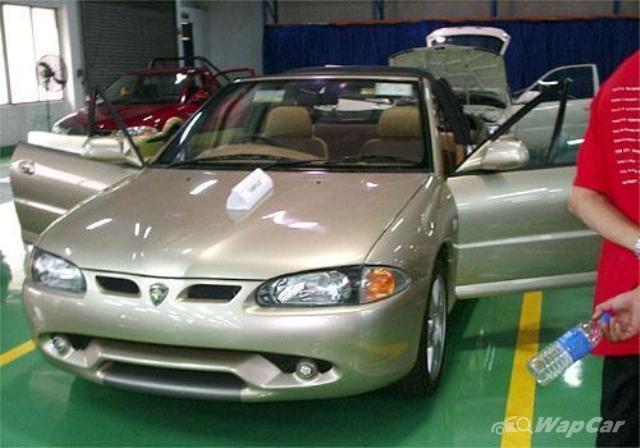 Apparently, Proton made two examples; the original purple one which later had Proton’s tiger logo replacing the export diamond logo, and a gold one. Both were fitted with Satria GTi alloys and during the early 2000s, some were brought out for roadshows. 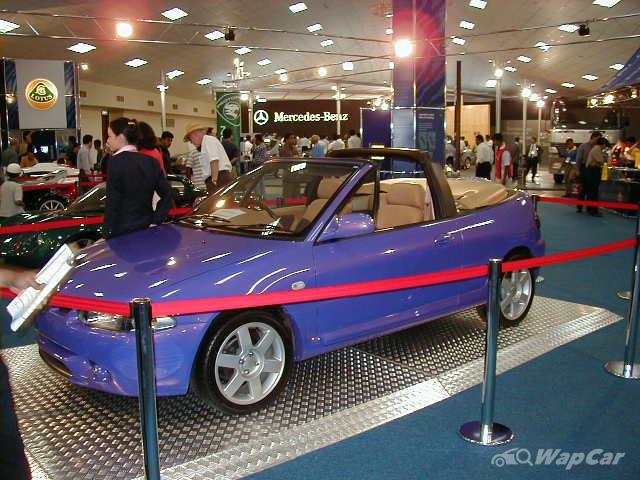 In a plot twist that could make Shyamalan proud, the purple Satria Cabrio had been withdrawn from the auction by Proton as well as a few other models. That means someone could have bought the gold Cabrio while Proton decided to preserve the purple one. Hopefully, we’ll get to see one of them back in its shining glory.