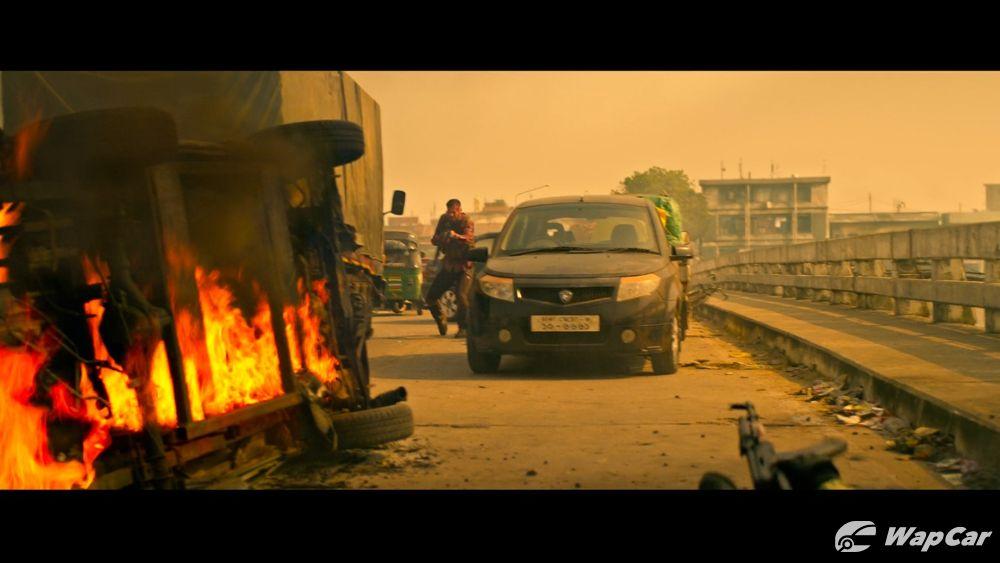 Let’s face it, we all love it when any good bits of our beloved country appears in the international film or TV shows. Whether it’s our instilled patriotism deeply rooted inside our heart, or our pure love towards Malaysia, or simply because we like to critique on our homemade products, one thing is for sure – it commands our attention. 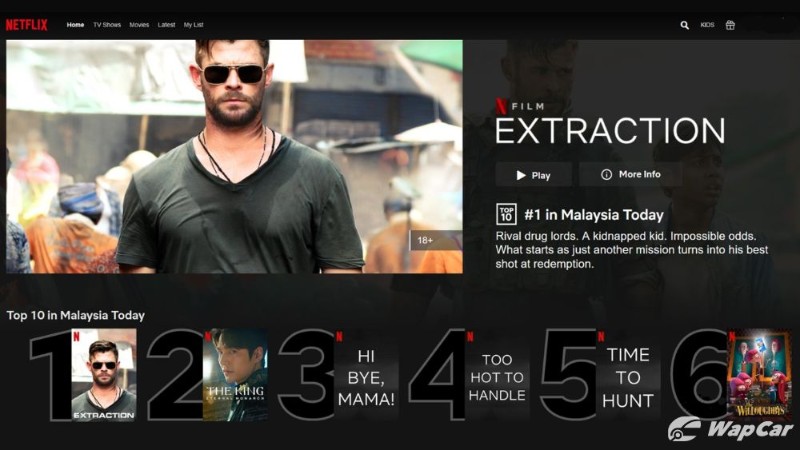 It is no surprise that Netflix has been the preferred choice for people longing for entertainment throughout the Movement Control Order (MCO) due to Covid-19 pandemic. If you’re on it, you might have noticed the movie Extraction is No.1 on Malaysia’s Top 10 list. The film, released on April 24, stars Chris Hemsworth who played Thor in Marvel’s Cinematic Universe. 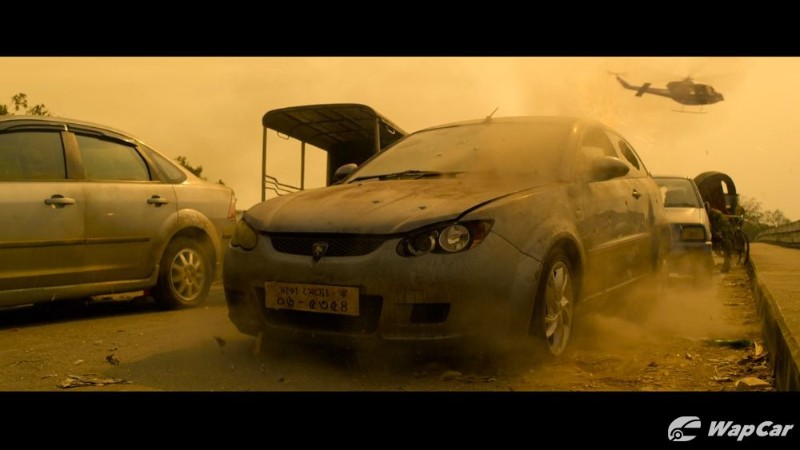 Interestingly, the movie was also produced by Joe and Anthony Russo, the people responsible for the majority of Marvel’s box office hit. Coincidence? Probably not. In the film, Hemsworth plays a mercenary character Tyler Rake, who was hired on the black market to rescue the son’s of India’s biggest drug lord from Bangladesh, after he was kidnapped and held ransom. 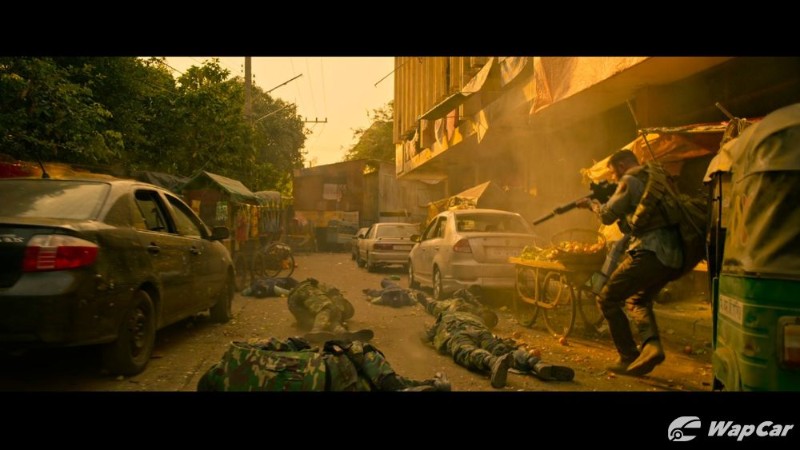 Sure, the plot is simple and straight to the point, but the intense action, fight scenes, and epic camera work will put you on the edge of your seats. Whether you’re an action film fan or Chris Hemsworth’s fan, we are going to stop right there, because our focus here is the star of the post: the Proton cameos. 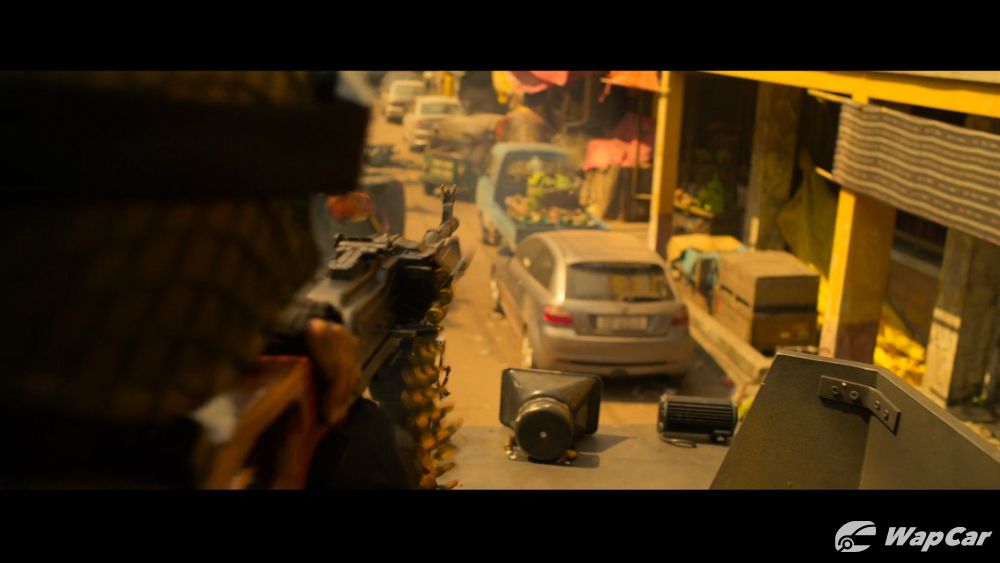 The Proton Satria Neo, Savvy, and Saga were seen on screen several times in the film, amongst a sea of other popular Japanese cars like the Toyota Vios and Fortuner. Interesting fact: the Satria Neo and Savvy are not offered in Bangladesh, and before you ask “how come they’re in it then?”, it is because the film was largely shot in the Land Of Smiles, Thailand. 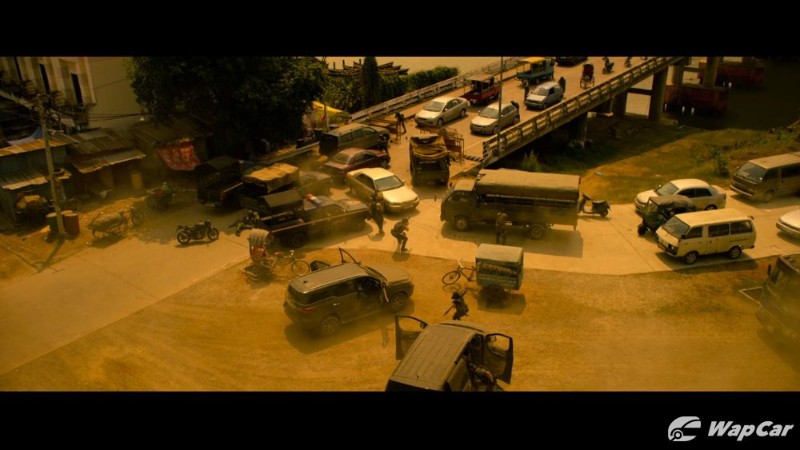 Personally, we have not seen the film just yet but knowing that there is some good ol’ action that features God of Thunder alongside our beloved Proton, we would give it a watch. What other films or TV shows that feature Proton have you’ve seen or known of? Let us know in the comment!