HomeNewsProton to launch at least 3 brand-new models over the next 2 years – X90, Jiaji-based MPV and Emgrand-based Persona?

Proton to launch at least 3 brand-new models over the next 2 years – X90, Jiaji-based MPV and Emgrand-based Persona? 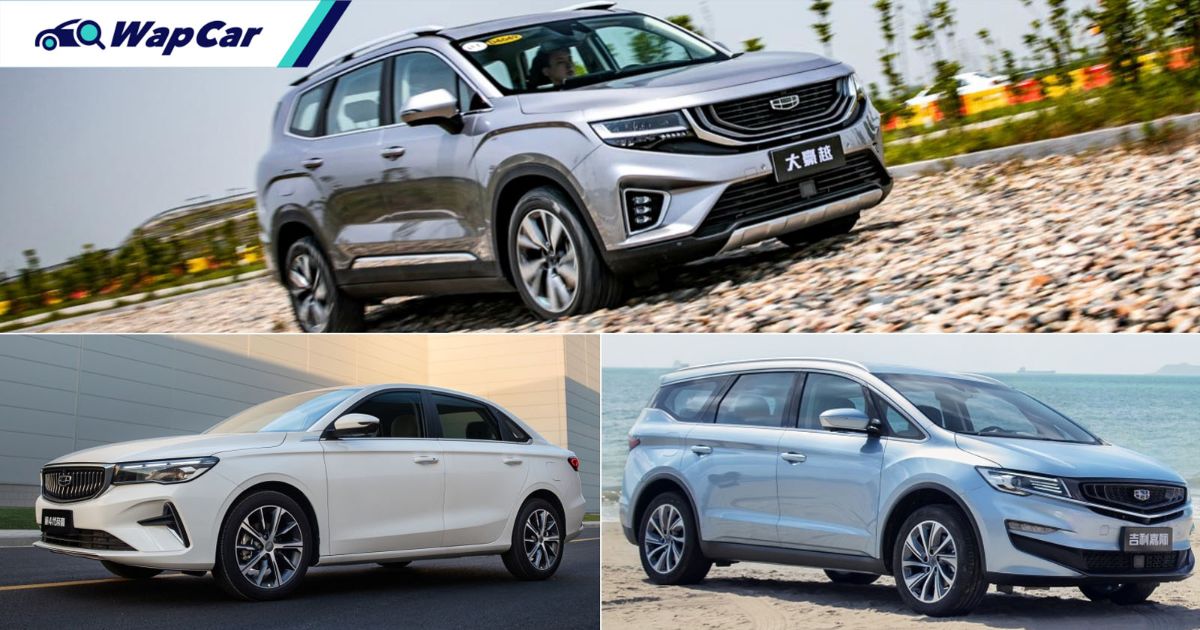 The cat’s out of the bag – During the launch of the 2022 Proton Saga MC2 earlier today, Proton’s CEO Dr Li Chunrong said, "Over the next 2 years, we will launch at least 3 brand-new models".

That pretty much confirms that Proton will be launching not one, not two, but at least three brand-new models over the next 2 years, starting from 2023.

The first one isn’t too hard to guess, as the model has been spotted in Malaysia a few times already. We’re referring to the Geely Haoyue-based 7-seater SUV, which could likely be called the Proton X90.

Powering the China-spec Geely Haoyue is a turbocharged 1.8-litre petrol engine that serves 184 PS and 300 Nm, mated to a 7-speed dual-clutch transmission.

But that’s not the only powertrain option, as the Philippines-spec model (called the Geely Okavango) gets a turbocharged 1.5-litre 3-cylinder mild-hybrid (MHEV) system, producing 190 PS and 300 Nm. 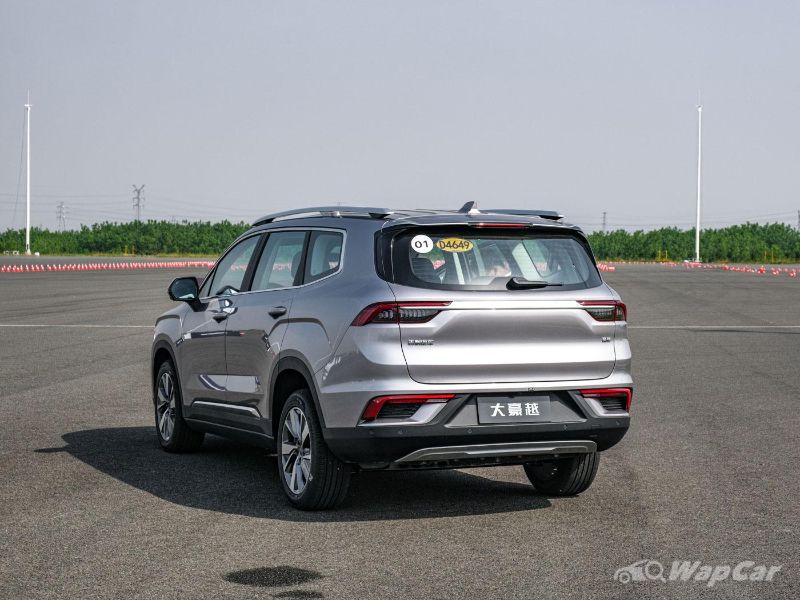 Dr Li's announcement also more or less confirms that the Proton X90 won't be making a debut this year, instead pushed to 2023.

Geely Jiaji-based MPV – Time to Exora to bow out?

Take a look at Proton’s current line-up and you’ll notice that the Proton Exora is their oldest model yet.

To replace the Exora and keep Proton competitive within the soon-to-be reinvigorated MPV segment, it is very possible that Proton could rebadge the Geely Jiaji as the Exora replacement model. 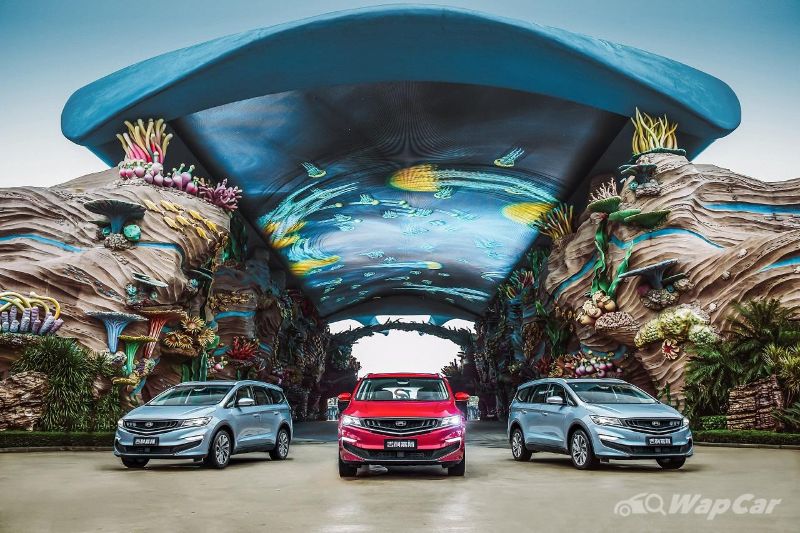 The current-generation Proton Persona was introduced in 2016 and would be 7 years old by 2023, ancient by automotive standards and due for a replacement.

Earlier this year, sources familiar with the matter confirmed that the recently-introduced Geely Emgrand will be the basis for a brand-new Proton sedan. One plus one equals so it’s not difficult to see that the Emgrand could very well be the basis for the next-gen Persona. 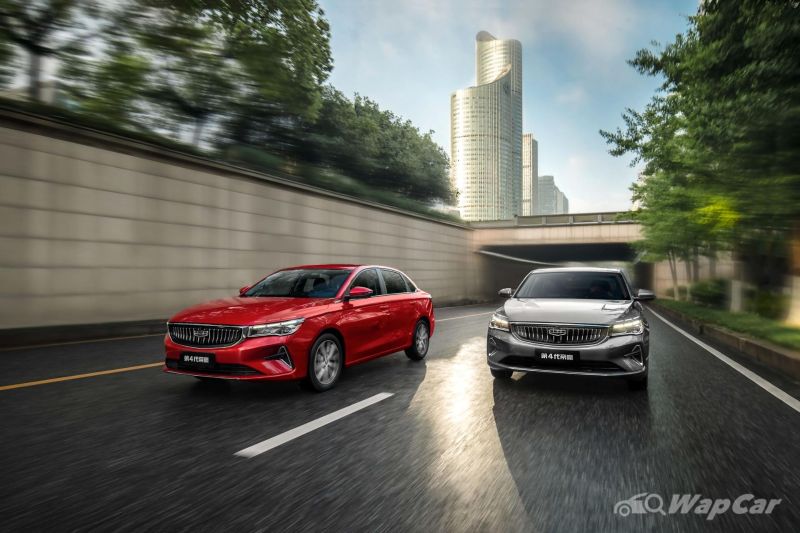 With a wheelbase that's 2,650 mm long, the Geely Emgrand’s wheelbase is longer than the Persona, identical to the now-discontinued, C-segment Preve. 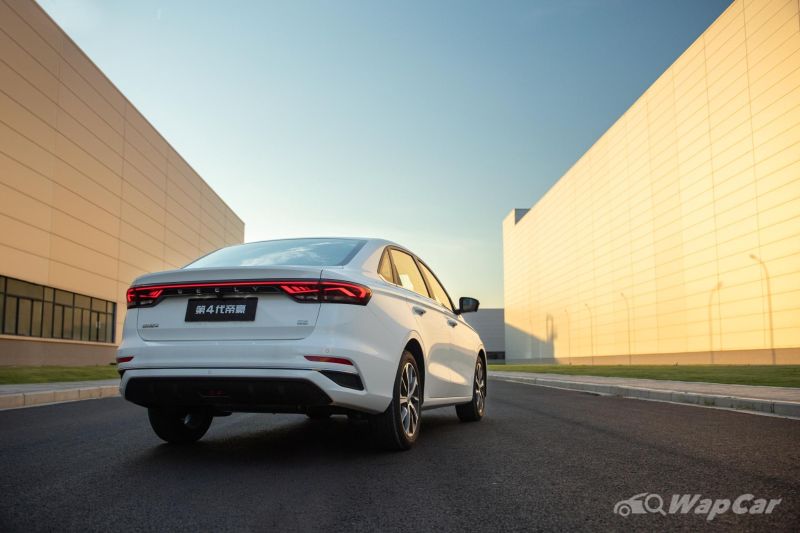 It sits on the BMA platform just like the Proton X50. Whether or not the Persona replacement model gets a turbocharged engine like the X50, or a naturally-aspirated unit like its home market remains to be seen.

Also Read: Budget sedan with premium features, this is the all-new 2021 Geely Emgrand 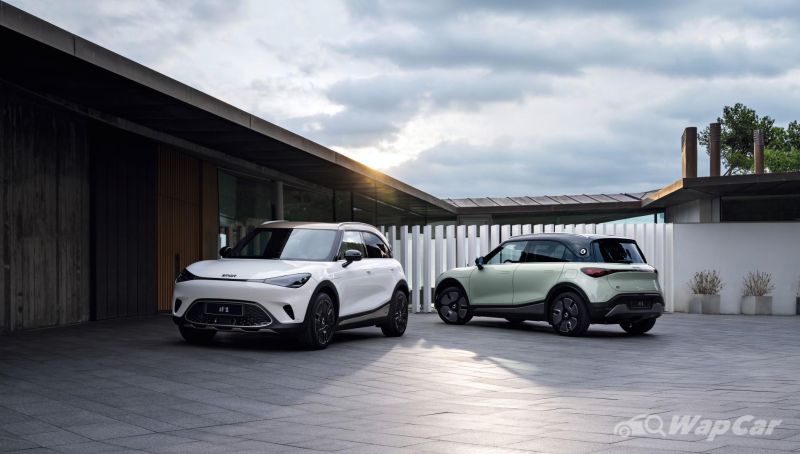 There is also a possibility of the 2023 Smart #1 EV, but Proton’s CEO Dr Li is talking specific only to context of Proton, and not Proton Edar.

Proton Edar signed an agreement with Smart which sees Proton Edar being appointed as the importer, distributor, and dealer for Smart in Malaysia and Thailand. 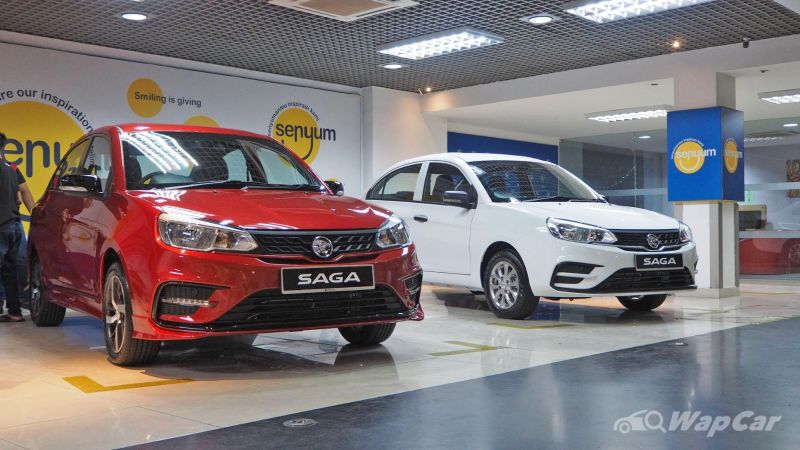 The ageing Proton Saga, on the other hand, would likely soldier on for a foreseeable future.