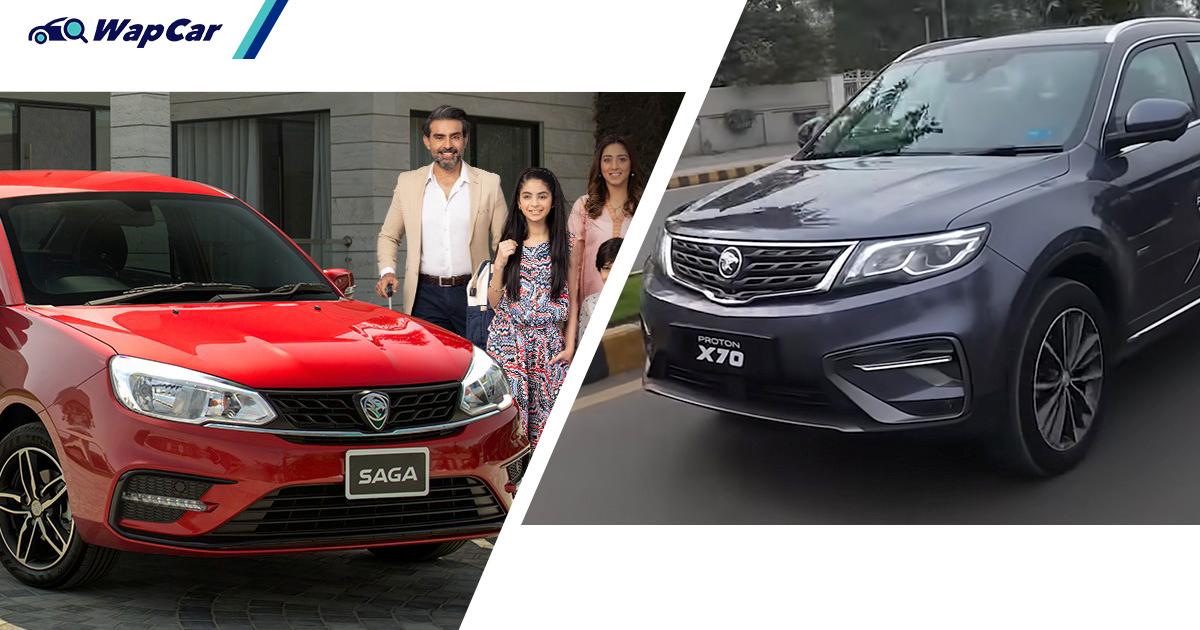 Proton has been ramping up its presence in Pakistan with the launching of the Saga a little more than a week ago. Even though it has only two models in its line-up with the Proton X70 completing the pair, Proton’s partner in the South Asian nation, Al-Haj Automotive aims to commence local assembly at its new plant by the third quarter of 2021.

The plant, which is built on a greenfield site in Karachi, will have a planned capacity of 25,000 units a year. About USD 30 million have been invested into the plant initially and it was supposed to begin operations by the end of 2020. The pandemic probably caused the plan to be postponed. 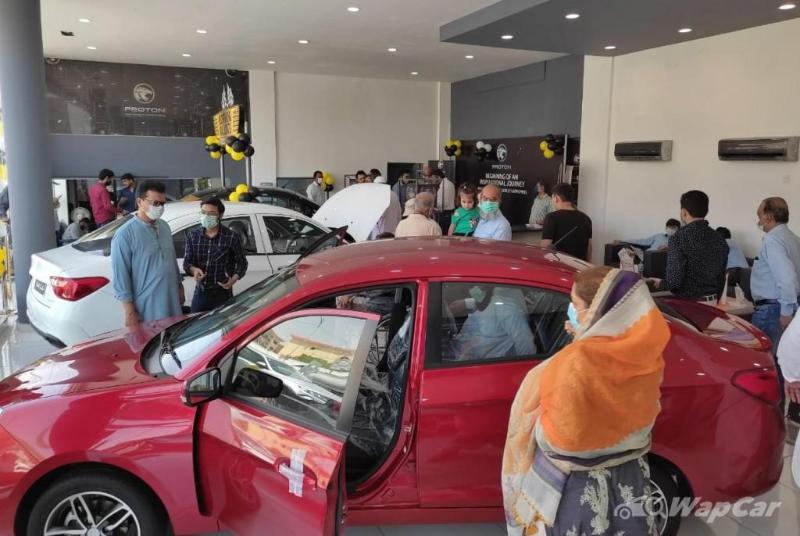 Proton and Al-Haj Automotive have inked an agreement in 2018 with initial sales sold as CBU units, imported from Malaysia before local production takes over. 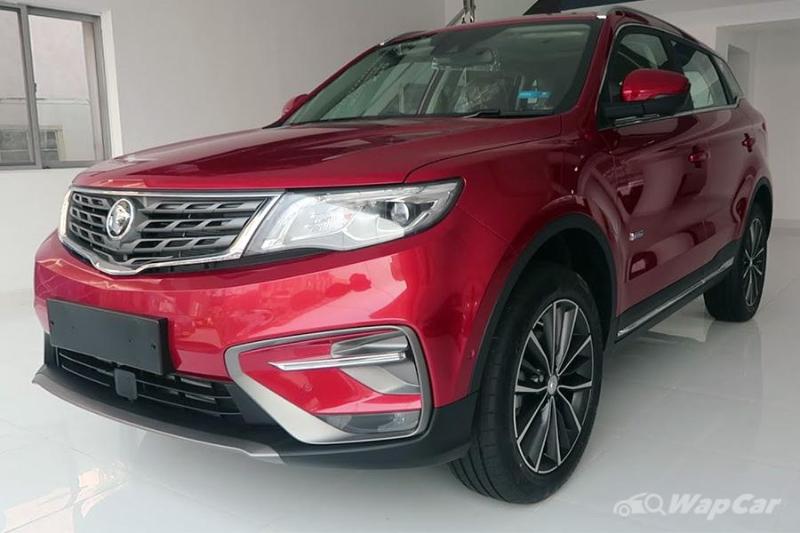 Two years later in 2020, the Proton X70 was introduced in Pakistan and it was deemed a success. So much so, that some unscrupulous dealers started asking customers for illegal “premiums” to cut the queue.

Also read: Illegal “premium” to cut queue for Proton X70 in Pakistan, sold out in 4 days

Nevertheless, the X70 and Saga would very much likely be assembled in the cricket-crazy nation. Side note, Proton also announced veteran Pakistani cricketer Shahid Afridi as their spokesperson in the country. 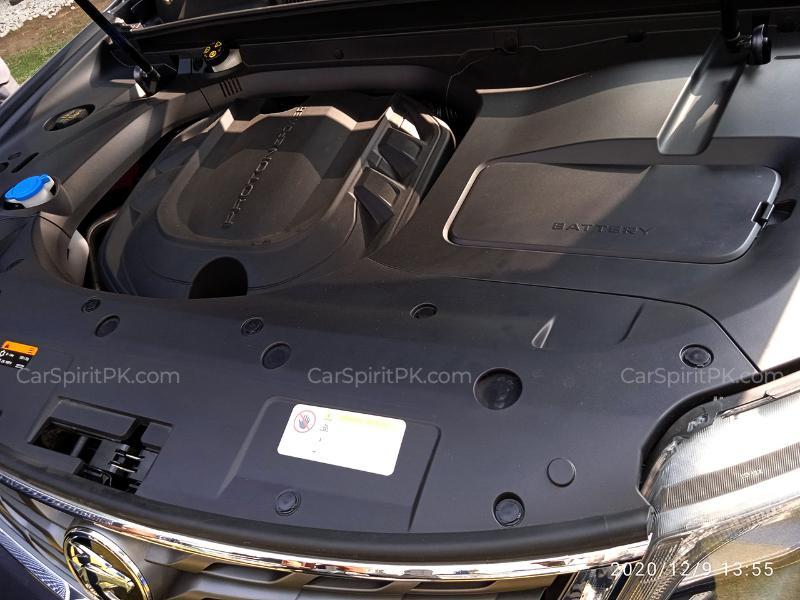 The 1.5-litre unit is similar to the one found in the Proton X50 Flagship.

Meanwhile, the Proton Saga in Pakistan is powered by a naturally-aspirated 1,299-cc 4-cylinder petrol engine as opposed to the 1,332-cc unit in the local Saga. Both engines produce the same power output (95 PS/120 Nm). 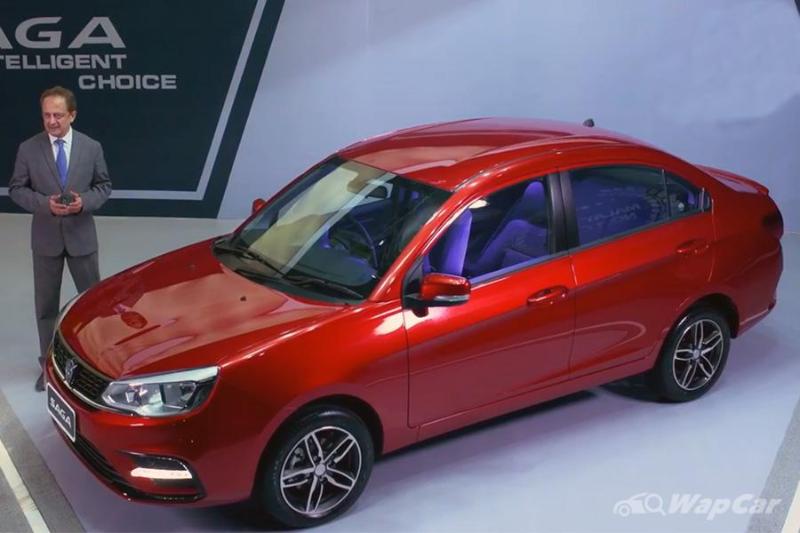 The reason for the smaller engine displacement is to allow the Saga to be priced competitively and to enjoy tax breaks in the country.