Home > News > Proton was doing the right thing in disposing its old rally and concept cars, here’s why

Proton was doing the right thing in disposing its old rally and concept cars, here’s why 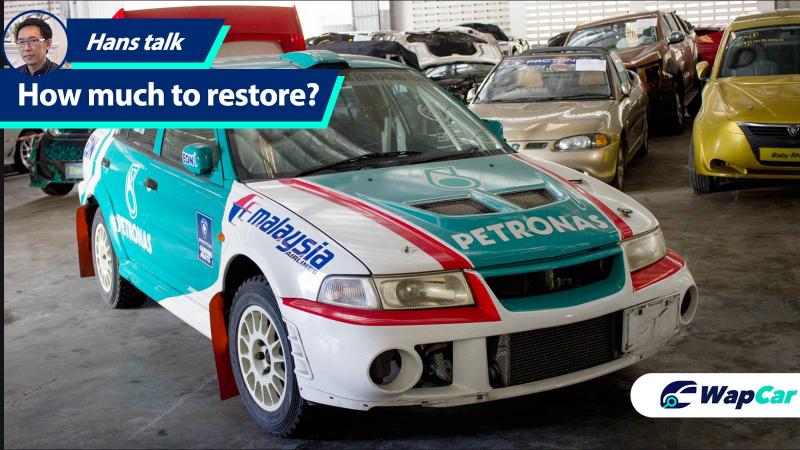 Earlier this week, Proton received a lot of flak for auctioning off its prototypes, concept cars including the ItalDesign Giugiaro’s Emas concept, and even Karamjit Singh’s former PERT rally car.

Critics say that Proton’s new Chinese owners from Geely were being disrespectful of Proton’s heritage, and that many of these cars deserve a spot in a museum. But I digress.

Rewind for a moment the timelines. These cars have been locked away and left to rot by its Malaysian owners long before Geely came into the picture. I can only imagine how confused Geely-appointed executives at Proton must be with the public’s reaction.

I could imagine them saying, “After decades of neglect by the locals, we the new foreign owners are supposed to preserve these stuff which were treated as trash by the locals, huh?” 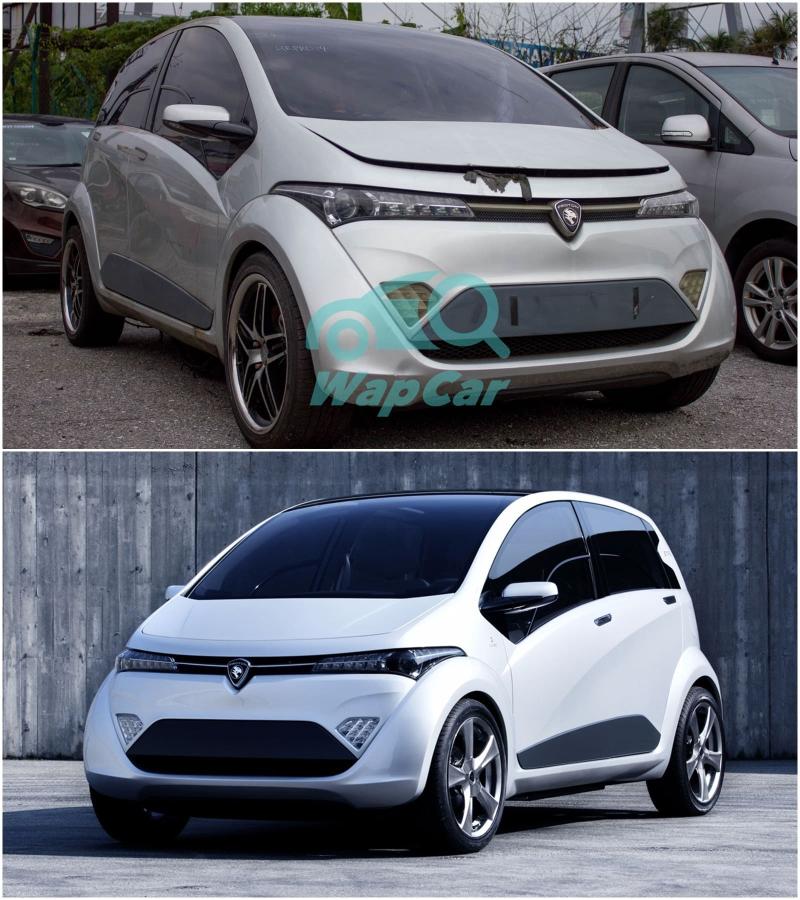 Car manufacturers routinely scrap their old concept cars or prototypes that are no longer needed. There’s nothing unusual about what Proton was doing. 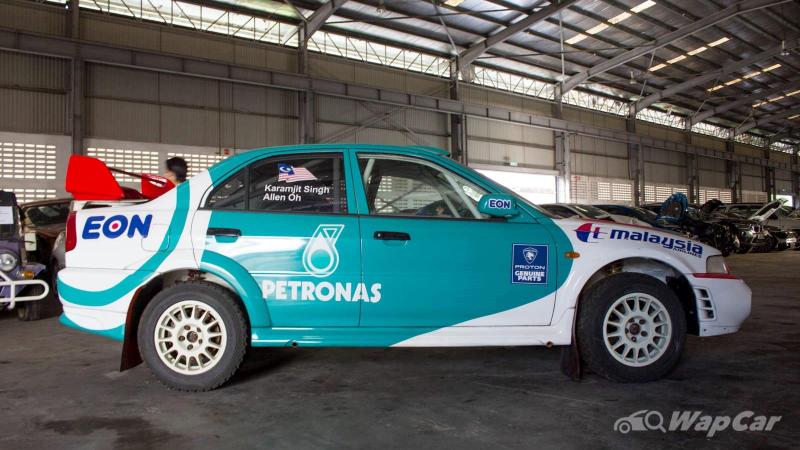 Remember that the late Enzo Ferrari routinely scraps his race cars. Enzo was a forward looking person and felt no sense of nostalgia the way most Tifosis do today. He built cars for two reasons – to win races, and to make money so he could continue winning races.

Any of his race cars that had been decommissioned would be sold and if there was no buyer, it would be scrapped. He don't keep old unproductive stuff lying around in his factory.

To give you a bit of context, Proton’s new bosses at Geely are not a very nostalgic group of people. Geely’s first car was the Xiali, a copy of the Daihatsu Charade but the first car that its founder and CEO Li Shufu built himself was a copy of a W210 Mercedes-Benz E-Class, which the founder named it Geely Yihao (Number One).

Then a poor but aspiring industrialist, Li Shufu wanted to make a Chinese Mercedes. Back then, he lacked the necessary knowhow in body manufacturing so the car was made from fiberglass.

You would think that such a historic car will be preserved by Geely but the car was locked away and left to rot for many years, until Li ordered for the car to be destroyed.

The Yihao was not something that Li Shufu was proud of. In fact, he finds the Yihao to be a rather embarrassing part of his career, an example of how foolish he was when he was younger. According to chinacarhistory.com, Li doesn’t like to reminded of the Yihao.

I guess Geely sees the same with Proton’s history and they don’t understand why Malaysians would want to be reminded of the company’s failures.

As for the setting up of a museum, well my counter-argument would be that a company that has been losing money for decades has no business thinking about setting up a museum. What is the museum supposed to celebrate? Decades of failures?

Running and maintaining a museum is not an easy (or cheap) feat. It requires a big facility and a team of curators and technicians to maintain these cars. Unlike series production cars, concept cars and prototypes were never meant to last that long and are quite fragile.

These are costs that a money-losing organization like Proton cannot afford to splurge on.

All these cars that Proton is putting up for auction are in very bad shape after decades of neglect by Proton. It’s going to take a lot of money to restore it, especially the Emas, which requires custom-made parts. 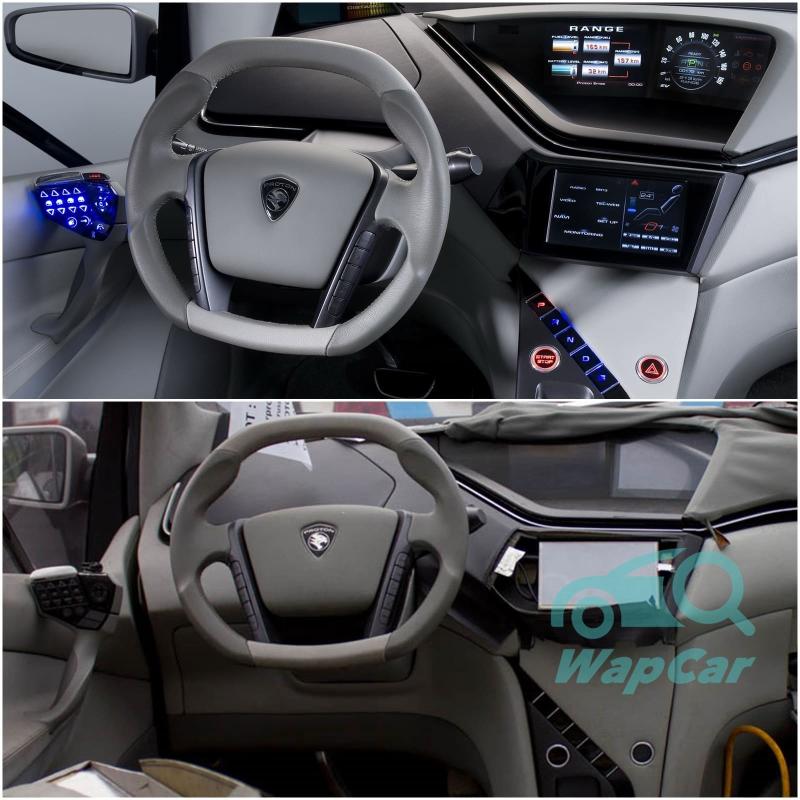 Also, Malaysia doesn’t have a culture of supporting museums. Who is going to fund the upkeep of this museum? The money-losing Proton?

German companies like Porsche, Mercedes-Benz, BMW, and Audi can afford to build very elaborate museums to celebrate their long history partly because the German government subsidizes their upkeep.

Germany sees museums as a tourist attraction and therefore contributes to its upkeep. Of course, it also helps that their public appreciates arts and culture and are willing to pay decent money when they visit a museum. Over here, when was the last time you visited a local cultural centre/museum? 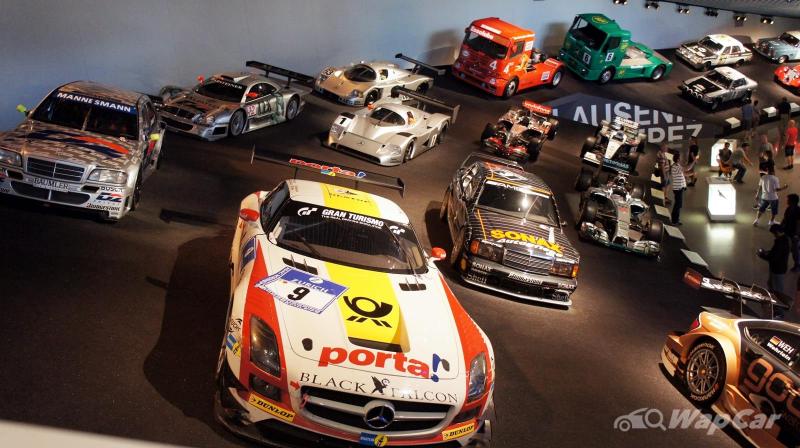 My esteemed colleague Hezeri Samsuri from Careta.my however, has a very different opinion on the matter.

Hezeri feels particularly strong about the topic because prior to Geely’s partnership Proton, he had encouraged Proton to setup its own museum, noting that even Perodua had a very simple exhibition area at the lobby featuring all their early models.

Not only that, one of his unfinished business during his short stint working at Proton was to setup a media site that would also host curated documents and images of Proton’s history – a very basic service that public relations teams at every car manufacturer is expected to provide but is still not available at Proton. 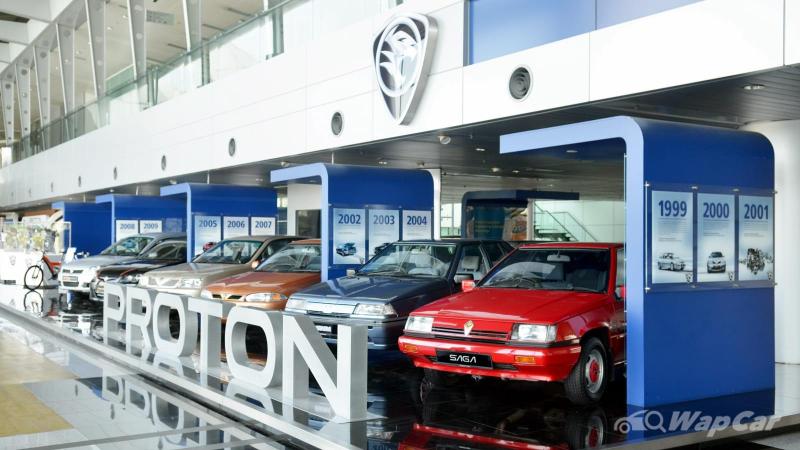 While Hezeri recognizes that the setting up of a museum is costly, he argues that this is not a task that a company can only decide to do once it is financially ready, because once these historic Proton cars are gone, they are gone forever. Unlike a Ferrari or a storied Porsche, no private collector is going to keep a Proton and therefore there’s no chance of buying back the car in the future.

“Curating exhibits for a museum is a very long process. It’s not something that you can execute even if you have big budgets. Back then, Kak Faridah, an ex-staff of Proton, managed to secure a small budget to setup the exhibition area that you see today at Proton’s Centre of Excellence. With very limited resources, she bought whatever rare, good condition old Protons that she could find, but a lot of them had mismatched parts – wrong hub caps and grille etc. 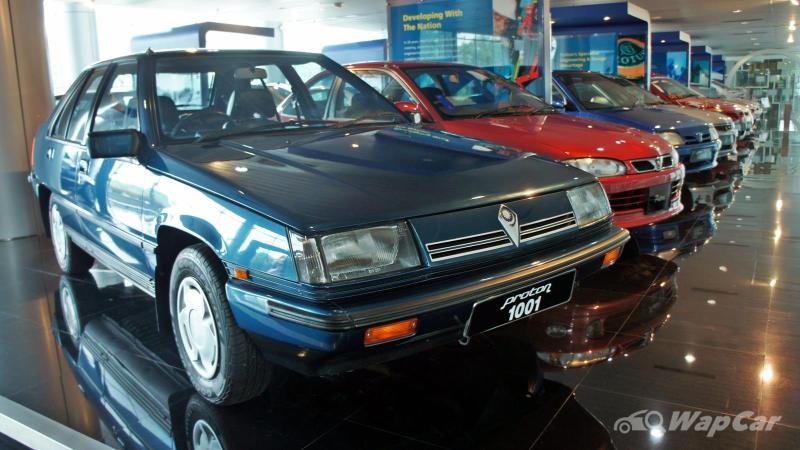 “The development cost of Karamjit Singh’s race winning rally car was in millions of Ringgit. It was a testament of how good Malaysian drivers and engineers are. The Proton Emas Concept by ItalDesign Giugiaro cost hundreds of millions of Ringgit. These deserve a spot in Proton’s history, even though it’s not a production car,” he told WapCar.my.

“Once these cars are scrapped, they are gone forever and the next generation won’t be able to see these cars anymore,” he added. 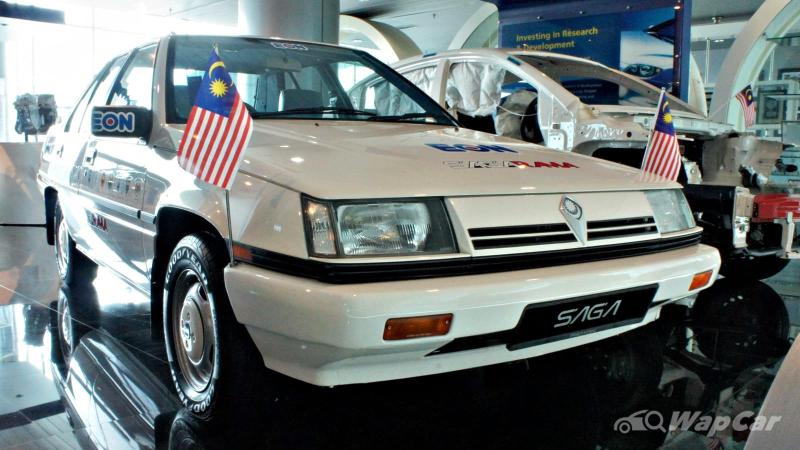 The good news is that both the Proton Emas Concept and Karamjit Singh’s PERT rally car have been withdrawn from the planned auction with Pickles Auctions. Restoring both cars won’t be cheap though, but that’s something that can be attempted at a later time. At least these two cars are still in Proton’s possession.

So what do you think? Should Proton just keep its eyes focused on making the company profitable as soon as possible or should it still glance back at its past?

My answer is the former. The management at Proton’s main responsibility is to nurse the company back into the black. CEO of Proton Dr Li Chunrong once told me, “As professional managers, it is our duty to ensure that the company remains profitable. For us, leaving the company in red is criminal.”

Hezeri’s counterpoints on the importance of preserving Proton’s heritage are all valid but I would add that it needs to be put in the context of a company that’s financially distressed.

After all, the Toyota AA – the first Toyota model – that is on display at the company’s museum is actually a replica. Toyota just couldn’t afford to keep the original AA lying around in its early days. 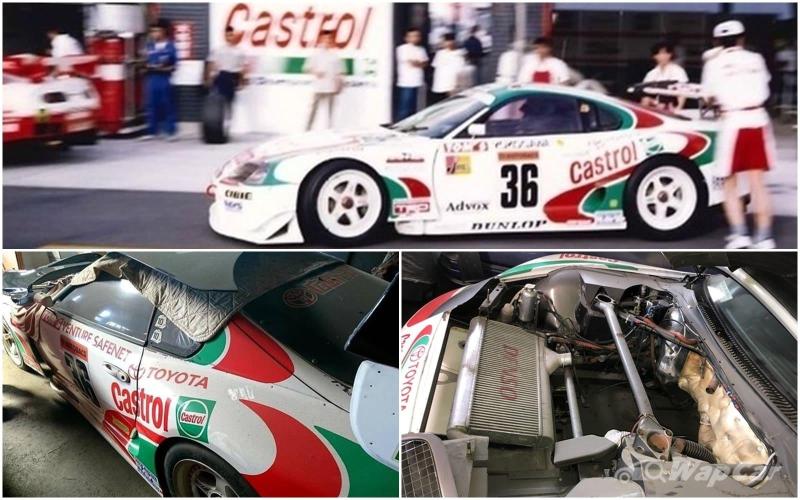 Recall that the legendary Castrol TOMS Toyota Supra was recently found rotting away in storage (with its engine missing), but Toyota didn’t move in to purchase the car either, leaving the car’s restoration to private individuals. TOMS was a semi-factory backed team, a bit like Petronas EON Rally Team (PERT), deep ties with the manufacturer, not exactly a full-fledged factory-backed team.

To all these points, Hezeri retorts, "Europe, Japan, even China have so many homegrown car companies. We only have two - Proton and Perodua - preserving what little history we have as a car manufacturing country becomes even more important."