Home > News > Proton X50’s CKD program to buy over RM 1.8b worth of local parts annually

Proton X50’s CKD program to buy over RM 1.8b worth of local parts annually 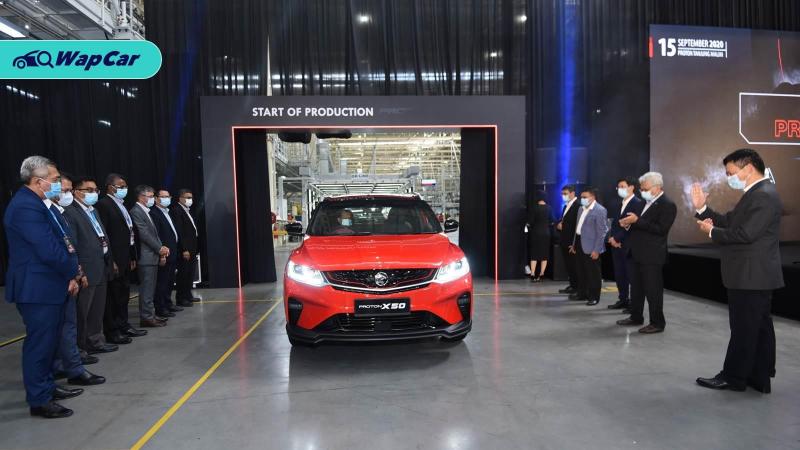 At Tuesday’s line-off ceremony of the soon to be launched Proton X50, the Chairman of Proton Holdings Dato Sri Syed Faisal Albar revealed that the X50 project will purchase about RM 1.8 billion worth of automotive parts from local vendors annually. 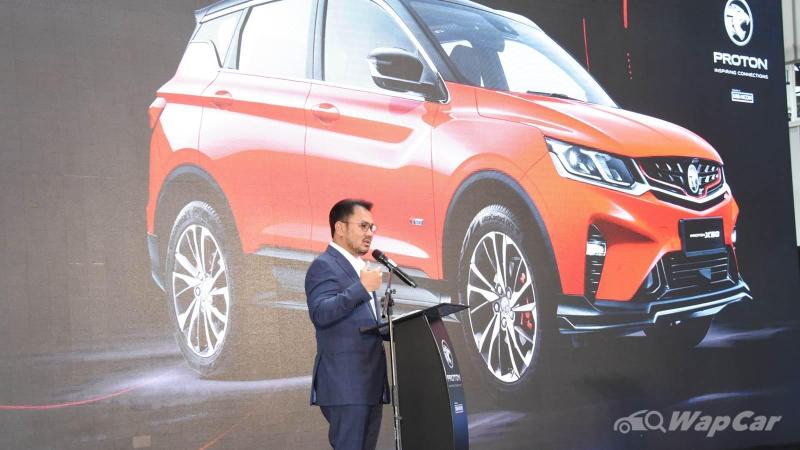 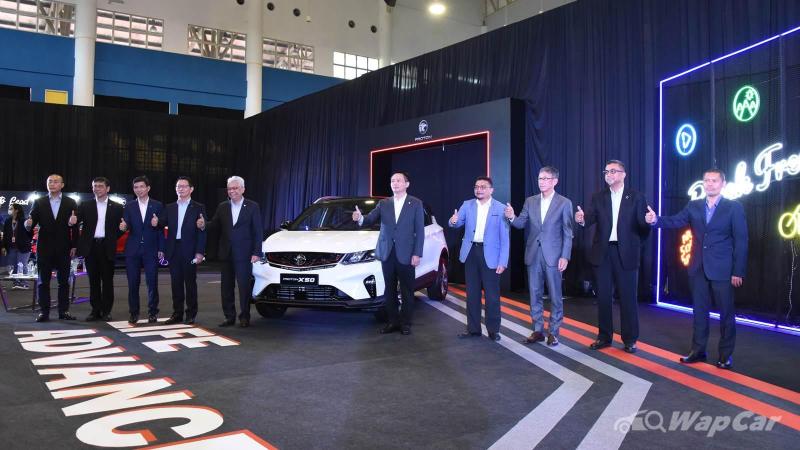 He also said that since the Proton X50 is locally-assembled at Proton’s Tanjung Malim plant, which already had a RM 1.2 billion extension in 2019, the purchase intent from local vendors expected to amount to at least RM 1.8 billion annually. 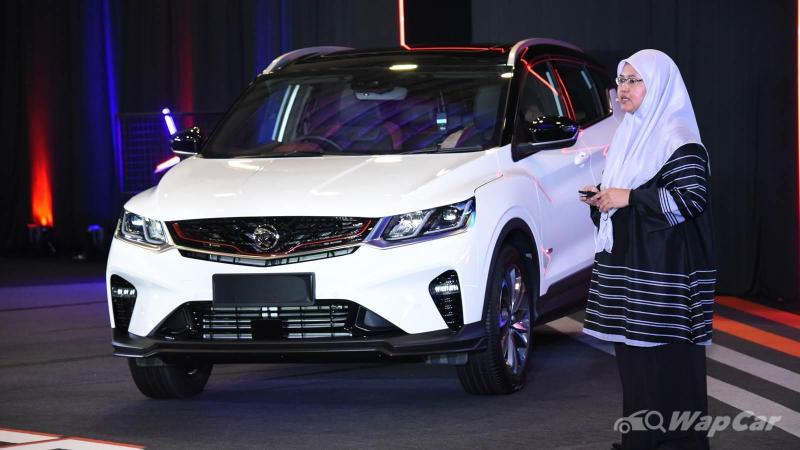 “With another RM 1 billion in parts purchases for the Proton X70, the combined annual contribution to automotive vendors by Proton’s two SUVs will be in the region of RM2.8 billion,” he added. 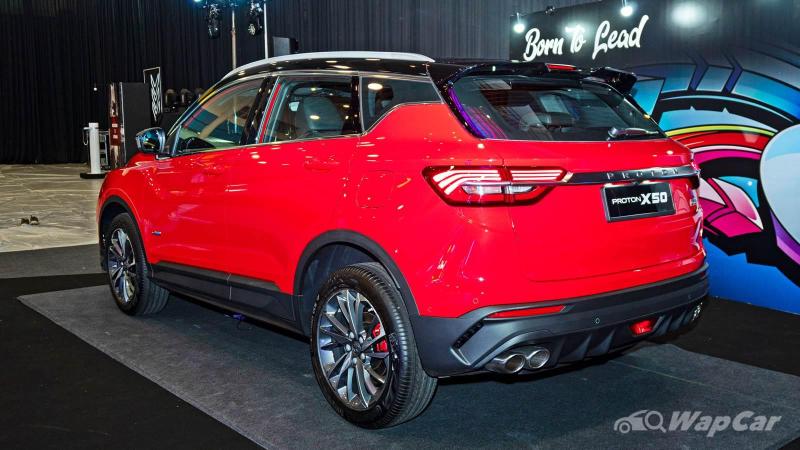 Manufactured at Proton’s Tanjung Malim plant alongside the C-segment Proton X70, the B-segment Proton X50 is the second Proton model to be developed from a Geely donor car (Binyue), but it will be the first to utilize the latest BMA (B-segment Modular Architecture) platform developed in-house by Geely. 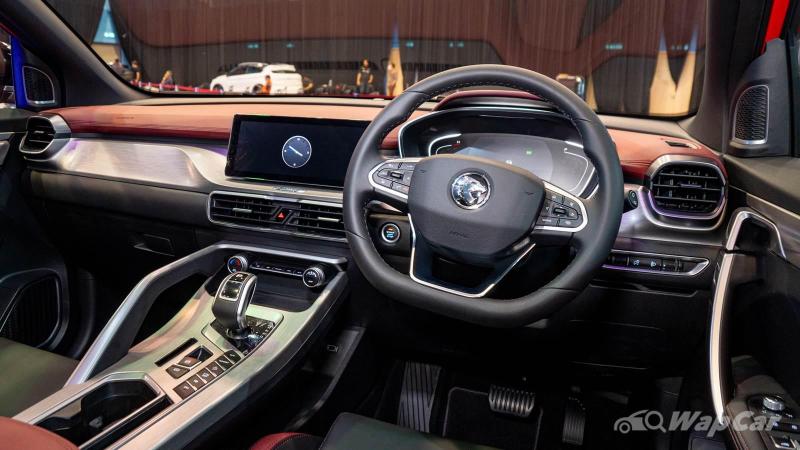 The older X70 was based on the Geely Boyue, which uses an older platform also developed in-house by Geely.

Proton aims to sell 4,000 units of the Proton X50 in this year alone, with exports slated to begin earliest by end-2021.