Proton X50, export-spec X70 1.5L turbo engines to be made in Malaysia 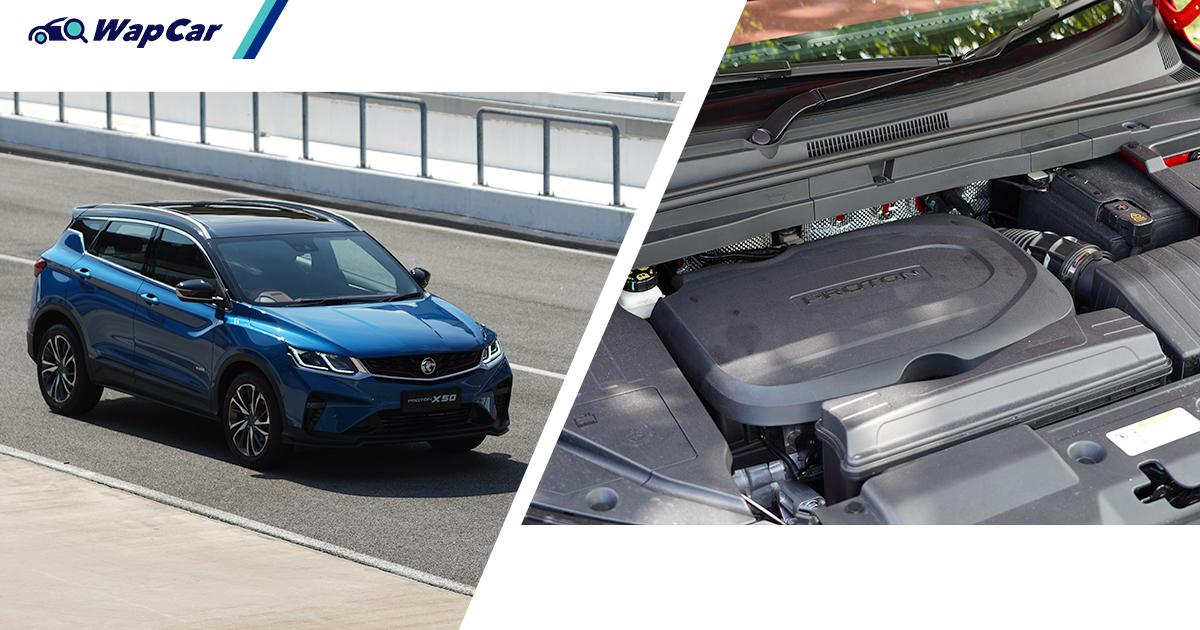 In their report, SIB says that they've been awarded to contract to supply Proton with the torsional vibration dampener, as well as exhaust and intake camshafts used in the aforementioned engines.

The company adds that these GEP3 engines will replace the currently-used CamPro CFE engines. However, this is likely only for the brand's future models and not for the current crop that includes the Iriz, Saga, Persona, and Exora. 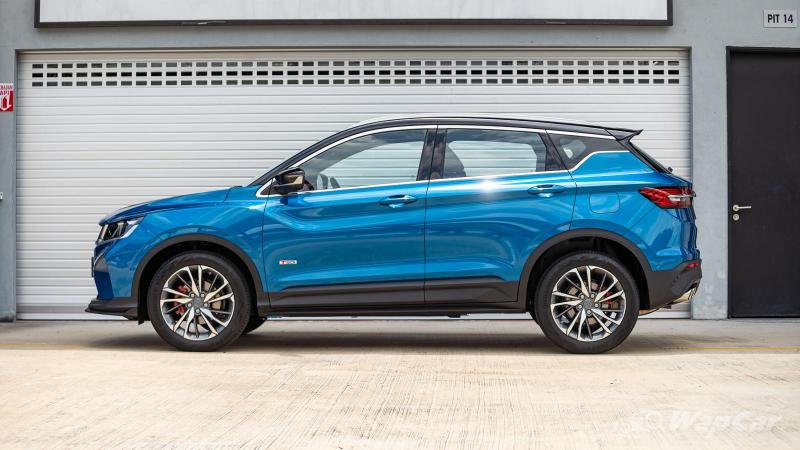 This expanded local manufacturing exercise is consistent with Proton-Geely's new engine programme here, and at the same time supports the carmarker's export plans. 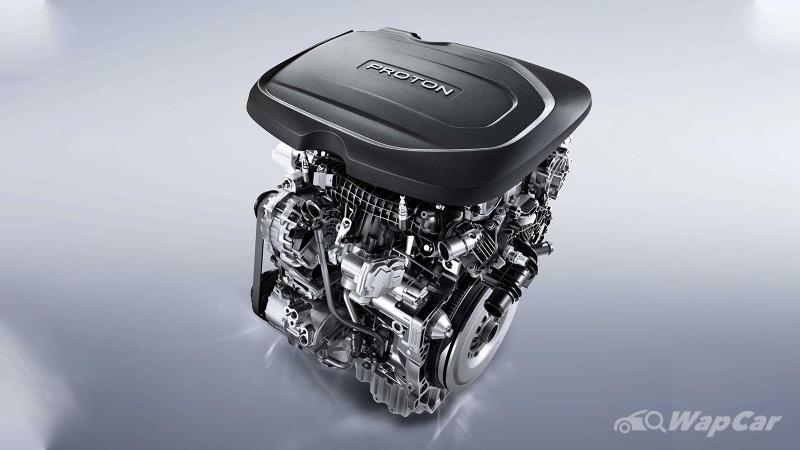 The GEP3 1.5-litre turbocharged engine lineup includes the port-injected (150 PS, 226 Nm) and the direct-injected (TGDi, 177 PS, 255 Nm) mills, both of which are found in our X50 range. These engines were co-developed by Geely and Volvo.

While the Malaysian-spec X70 is powered by a 1.8-litre turbocharged mill, export-market cars (such as those sold in Pakistan, Bangladesh, and maybe even Thailand) get the 1.5-litre TGDi engine. 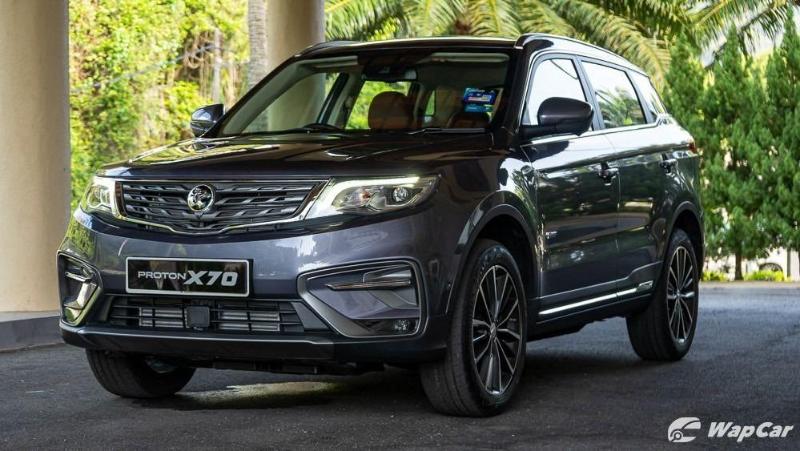