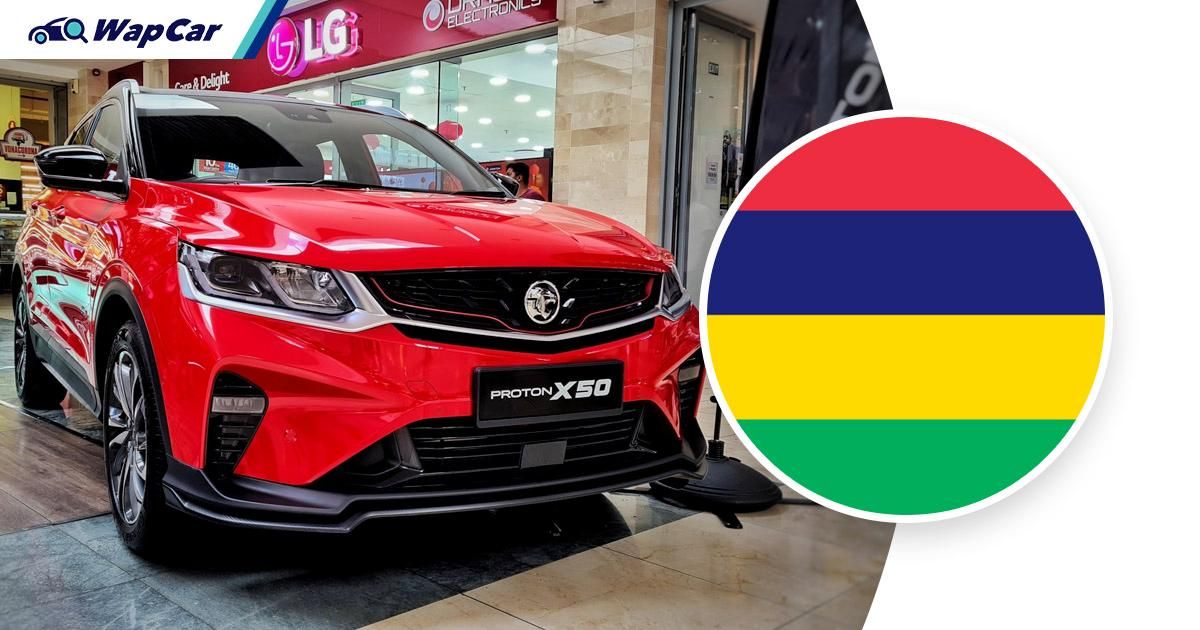 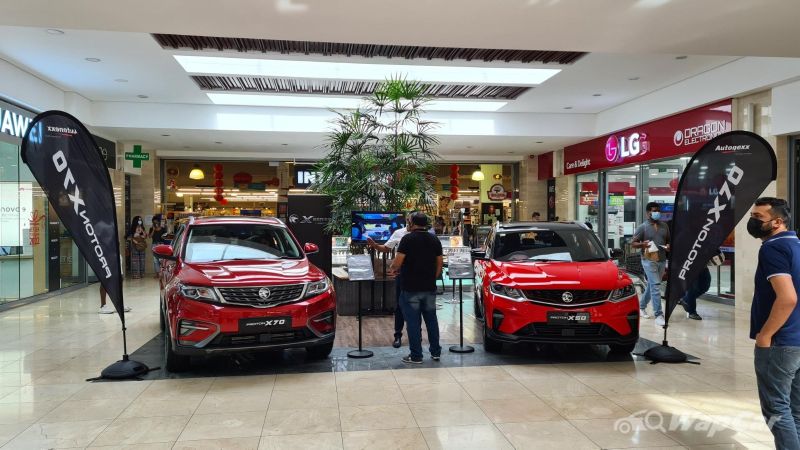 Two variants are offered in the island nation, namely Sport and Flagship. Both variants are powered by a turbocharged 1.5-litre TGDI three-cylinder petrol engine that does 177 PS and 265 Nm, hooked up to a 7-speed dual-clutch automatic. 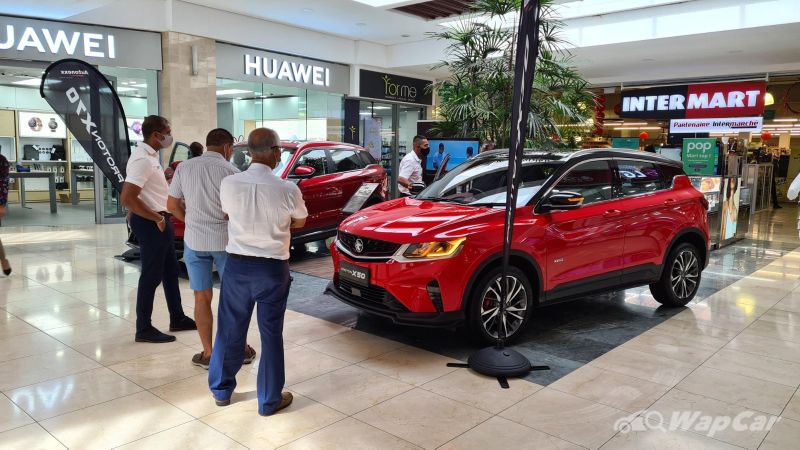 Response for the Proton X50 in Mauritius has been encouraging, as the initial 10 units offered during the pre-order were sold out within the same day. 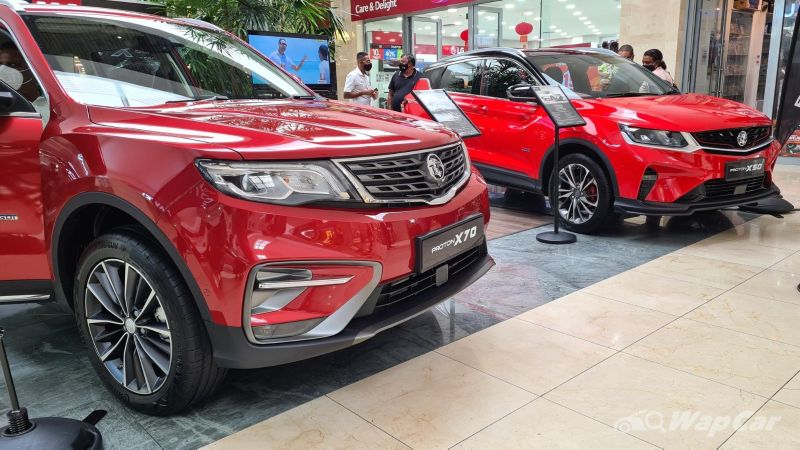 Their top spec Flagship variant should largely mirror the Malaysian-spec car. As such, it gets a host of features, including a two-tone paint job, 18-inch dual-tone alloy wheels, “Hi Proton” voice-controlled infotainment system, as well as Level 2 autonomous driving capabilities.