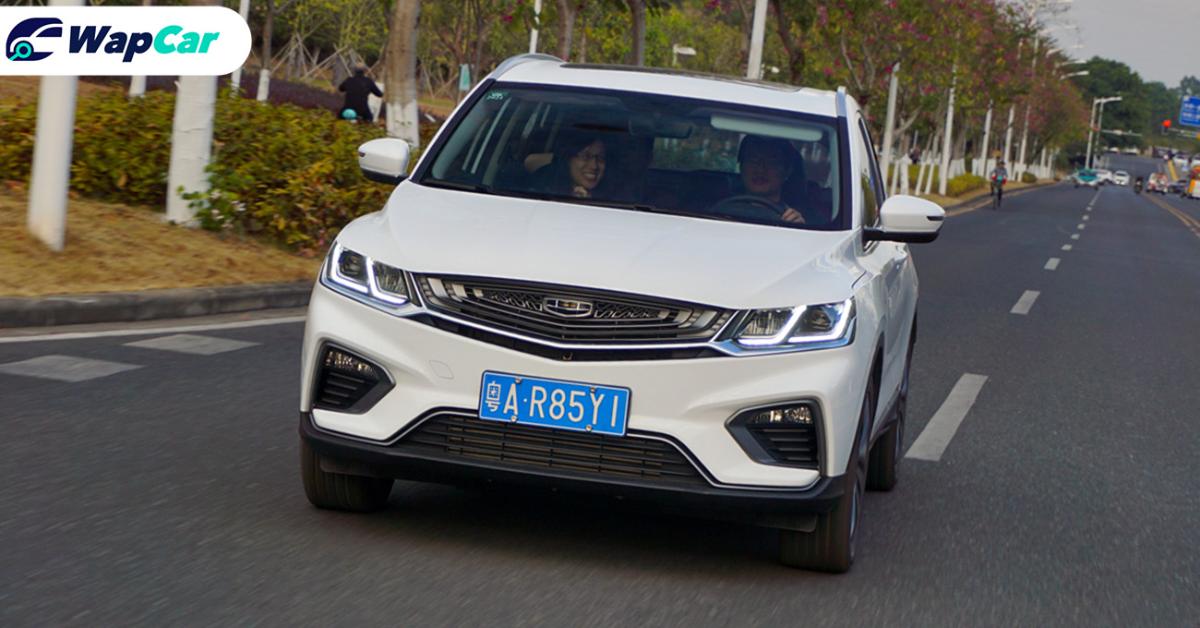 But that is not true. 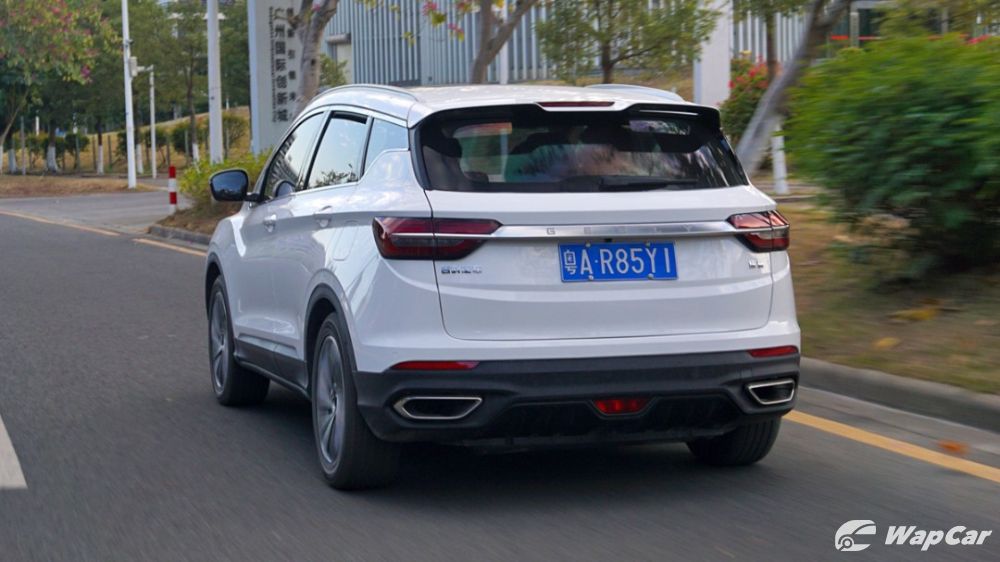 The alleged photo is a screengrab from a video (which we won’t link here, for obvious reasons) that is speculating how the Proton X50 stacks up against the Perodua D55L. It is not a leaked pricelist from Proton.

In fact, Proton themselves have yet to reveal any information regarding the upcoming X50 – everything is purely speculations at this point of time. 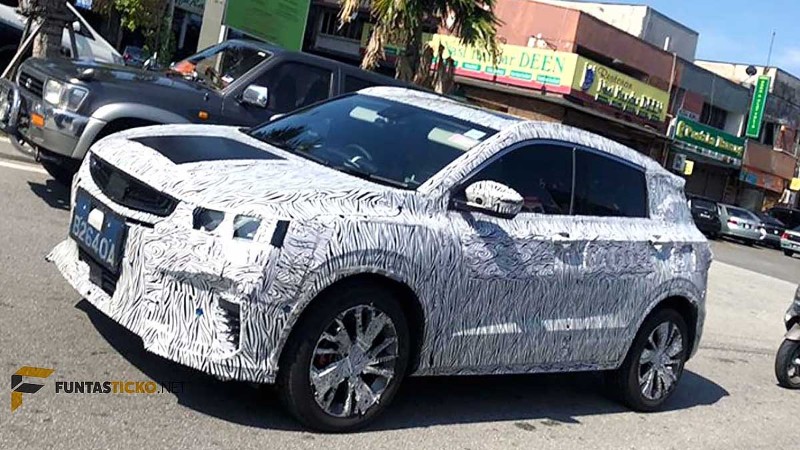 To recap, the upcoming Geely Binyue-based B-segment SUV is all but confirmed – test mules have been spotted doing their rounds around Malaysia, including a right-hand drive unit. 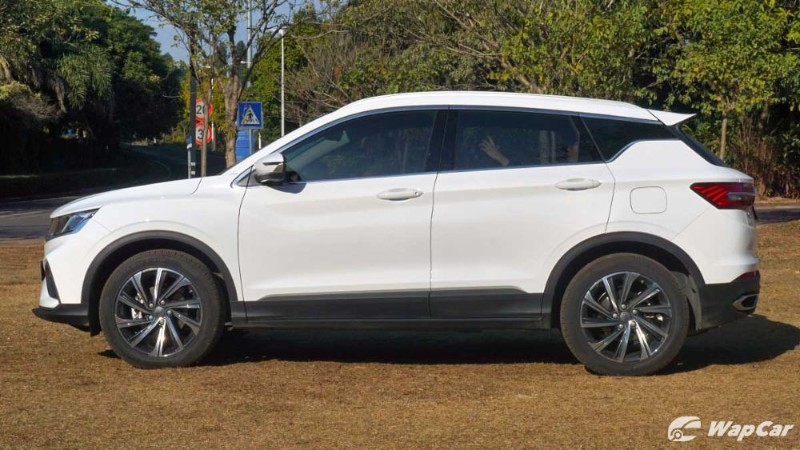 We’ve also driven the Geely Binyue and found that the model is mostly impressive apart from some small niggles – ride comfort is fine on smooth roads, but considering how bad Malaysian roads are, it definitely needs Proton’s suspension tuning input.

That said, despite the Proton X50 being a B-segment SUV like the upcoming Perodua D55L, they are not direct rivals.