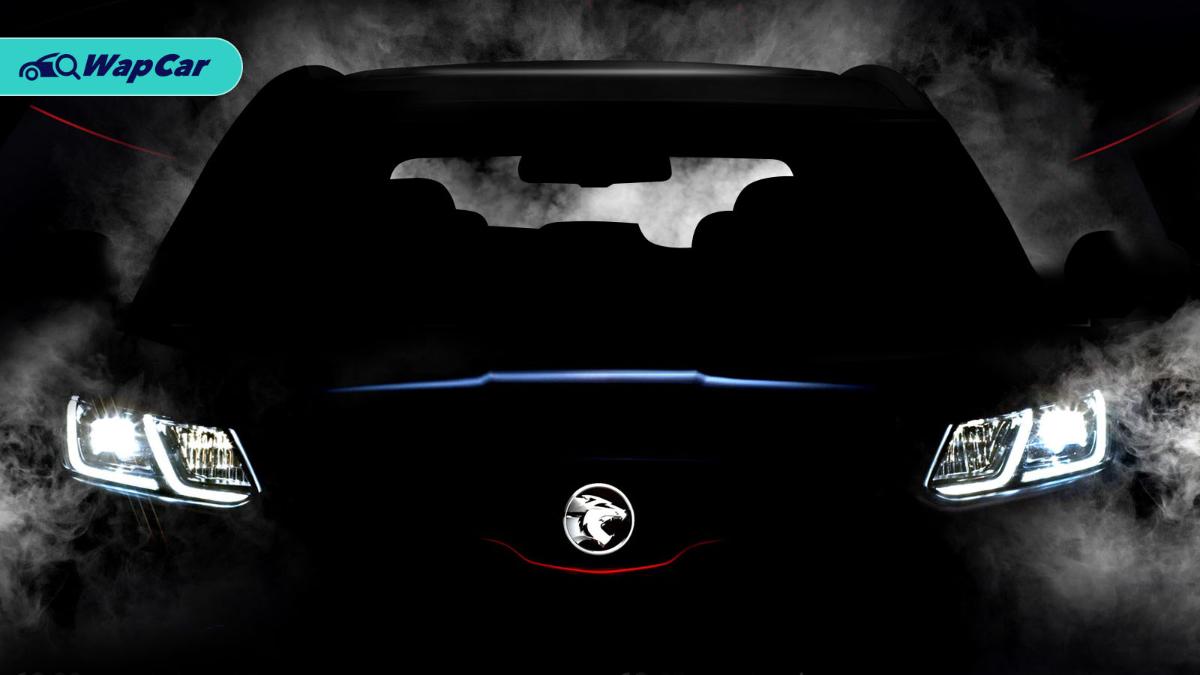 It is official! Proton's B-segment SUV is about to arrive. The long-awaited Proton X50 will be previewed to a select set of audience on the 15th of September 2020. But wait, this doesn’t mean that the SUV will finally go on sale after the preview. Let us explain.

A preview is different from a launch, and with this being a closed preview, the full details of the B-segment SUV will not be announced to the world on the day of the preview. 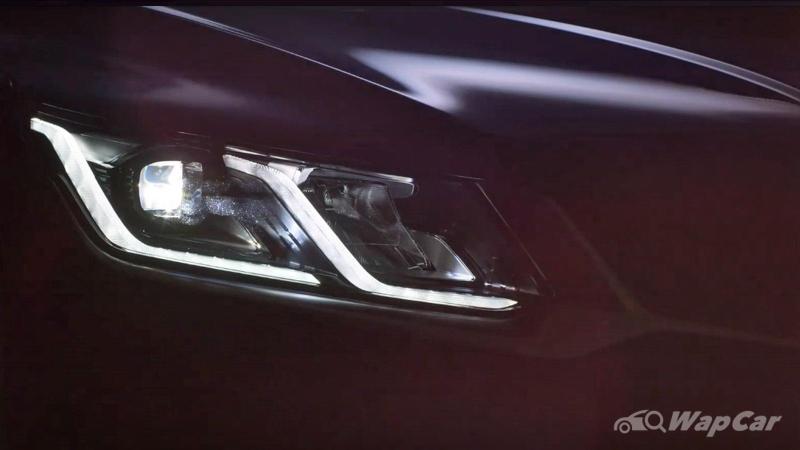 Previously with the Proton X70, Proton had slowly released information of the car as they approach the launch date and we expect the company to adopt the same approach with the X50.

As we have mentioned about details being released in stages, this applies especially for the price of the car. The price will only be announced at the launch which we speculate will be happening on 15 October 2020. 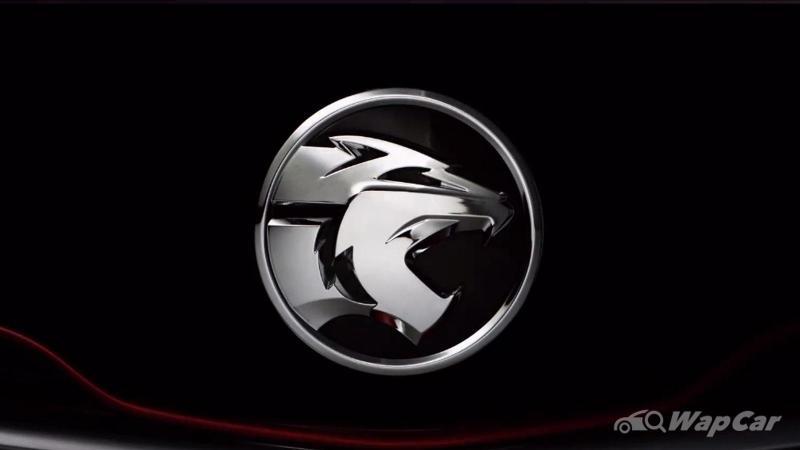 Though there have been quite a lot of speculations about the price, we expect it to be priced below RM 100,000, overlapping at least 1 variant of the X70.

For years, Proton has kept mum about the Proton X50. The first time that Proton has hinted about the X50 was during their Merdeka Day video celebration when they included the X50 in the "63" formation. Since then, eager Malaysians have been impatiently waiting for the car’s arrival. 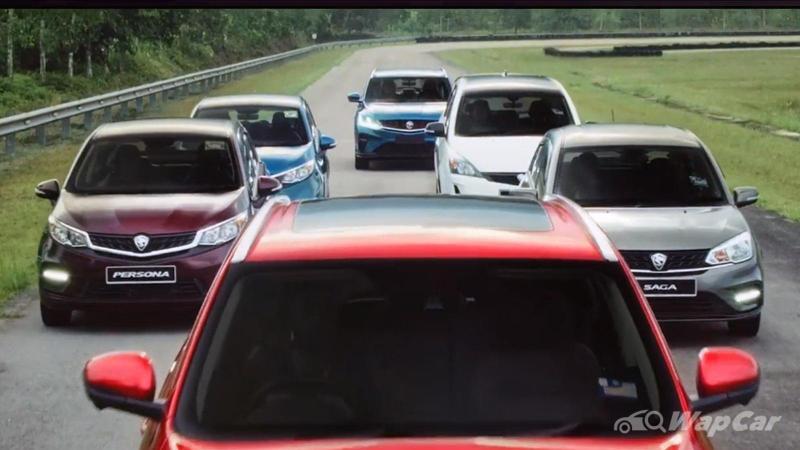 Even so, we caution everyone not to jump the gun and immediately put down money for one, watch this space for more official details including the pre-launch campaign. Meanwhile, have you watched our review of the left-hand-drive Geely Binyue that the Proton X50 is based on?