Proton X50 vs Perodua D55L - What specs to look forward to? 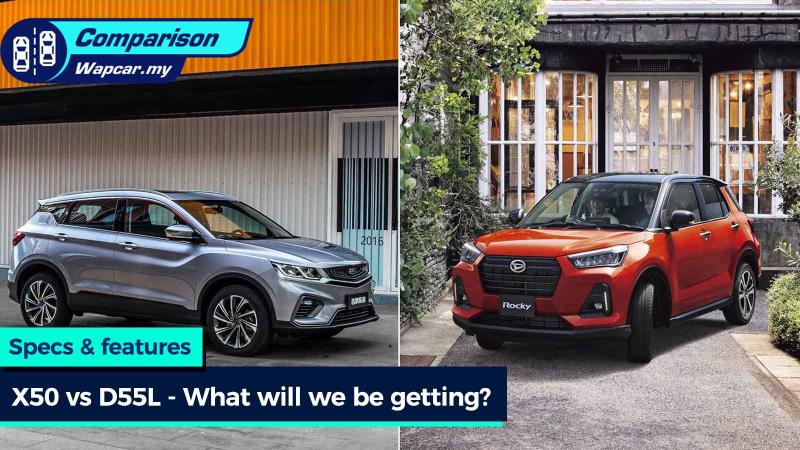 The Malaysian crossover segment is looking very exciting with the national carmakers pitting out against one another. In the blue corner, we have the Proton X50 and in the red corner, lies the Perodua D55L. Which will come up on top in features and equipment? 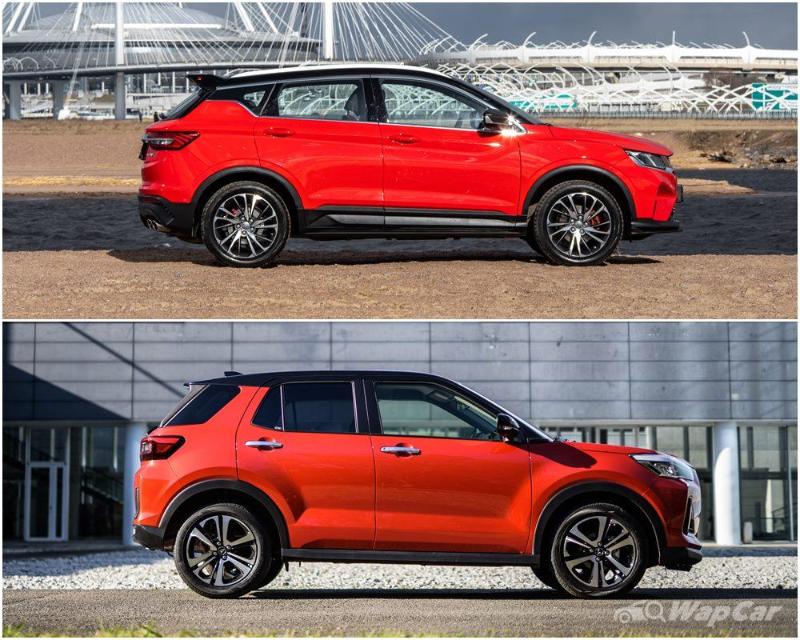 Both crossovers are not really the same in size or category for that matter, but the one common denominator between the two is that they are definitely the most-anticipated cars to be launched in 2020 (or could it be 2021?) 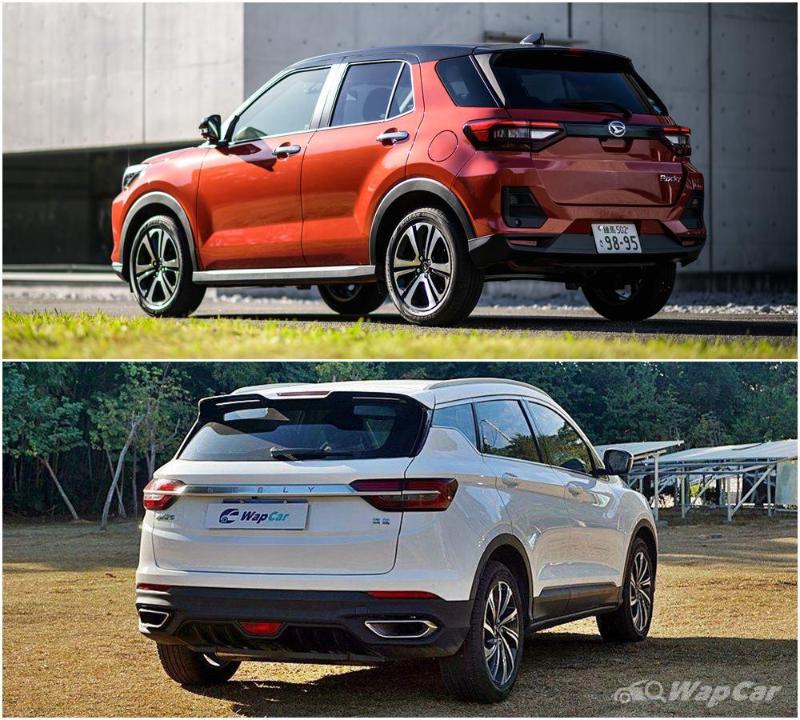 But what are the specs and features to look out for in these highly anticipated models?

First, let’s take a look at the D55L. One feature that will definitely be available in the D55L is Perodua’s ASA 2.0 safety suite. It’s a feature that is available on all Perodua models, from the top-of-the-line Axia, which is the cheapest car in Malaysia with ADAS, all the way to the Aruz SUV. The ever-so-popular Myvi finally gets the much-improved safety suite in its latest update. It’s a no-brainer for Perodua to have this feature on their highly-anticipated crossover.

The Japanese Daihatsu Rocky, which the D55L is based on, features a blind-spot monitor  (BSM) but whether this feature will come to the Perodua D55L is still up in the air. Granted, the Toyota Rush comes with BSM while its Malaysian twin, the Aruz doesn't, even though both are built in the same factory in Rawang. So, will the D55L be the first Perodua model fitted with BSM? 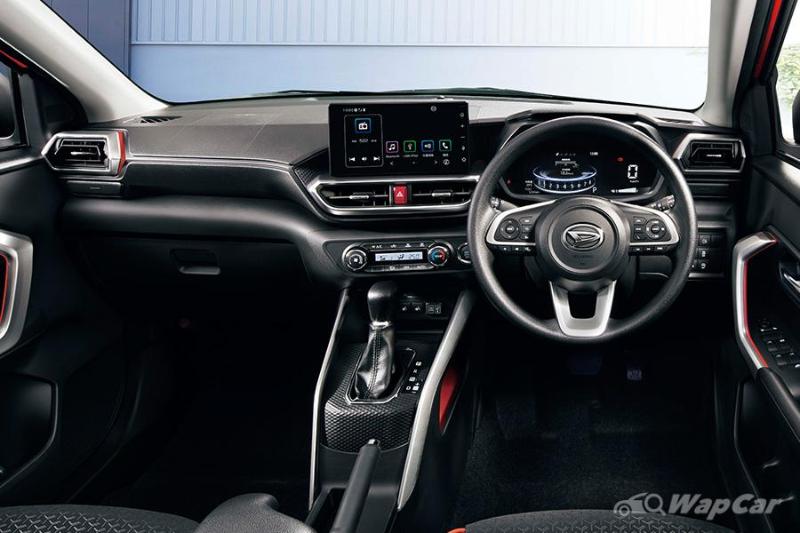 The D55L would also have 6 airbags, VSC, traction control, and HSA just like the Myvi. It might get an in-built toll reader as well the Eco Idle stop-start system too. Even though the JDM Rocky has support for Apple CarPlay, don’t expect it to be featured in the D55L but rather an Android-only Smart Link just like the rest of Perodua’s line-up. 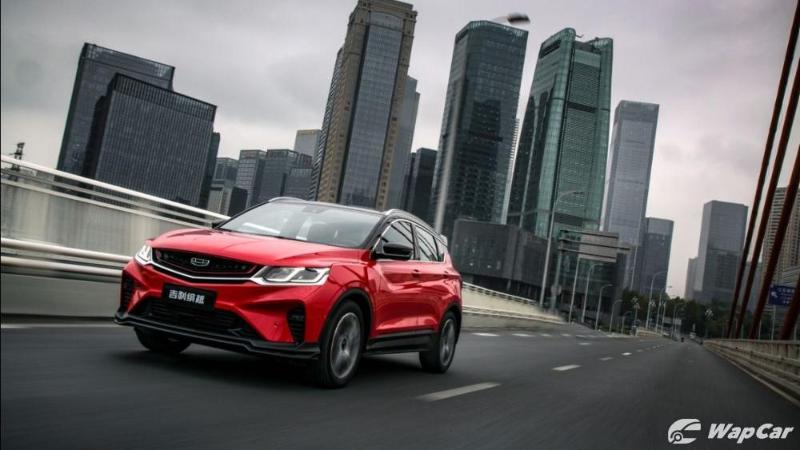 Meanwhile, with the Proton X50, you can expect it to have the 'Hi Proton' voice command feature to be available. We expect the X50 to feature similar voice command functions as the X70 which includes music, navigation, weather, as well as the windows and sunroof. 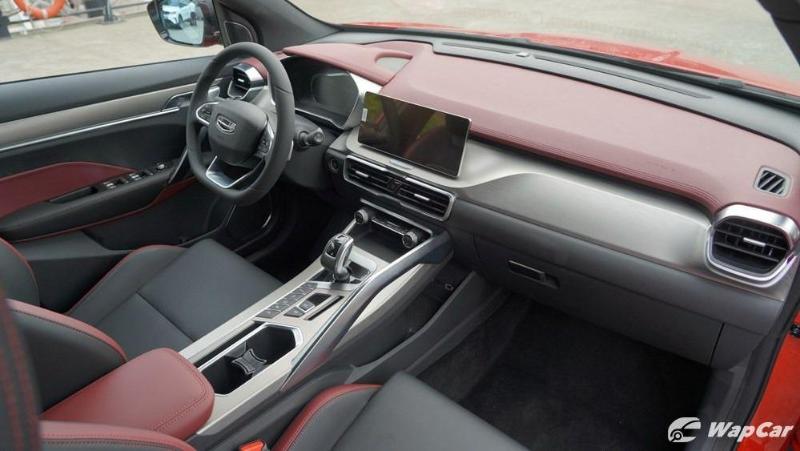 Just like the bigger X70, expect the interior of the X50 to look more luxurious than the D55L with a floating GKUI infotainment screen in the middle of the dash and a colourful LCD instrument panel. Instead of a panoramic sunroof like the X70, the X50 would feature a standard tilt and slide sunroof instead.

In terms of safety, the X50 would come with ADAS. Based on some of our spy shots, expect the X50 to have autonomous emergency braking (AEB) and adaptive cruise control. Other features like BSM and lane-keeping alert could be featured in the X50. Just like the Perodua, there could be no Apple CarPlay or Android Auto support. Instead, it could use Android mirror-link connectivity just like the X70, and expect it to come with 4G internet connectivity. 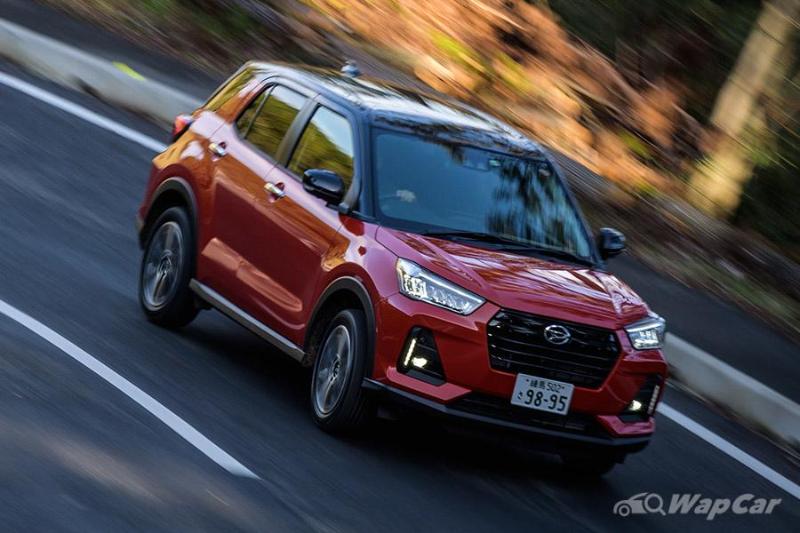 Even though both the X50 and D55L are in different segments, both offer similar features in some cases. Both have the same number of airbags, both come with a plethora of safety features, and both may not come with Apple CarPlay or Android Auto support. 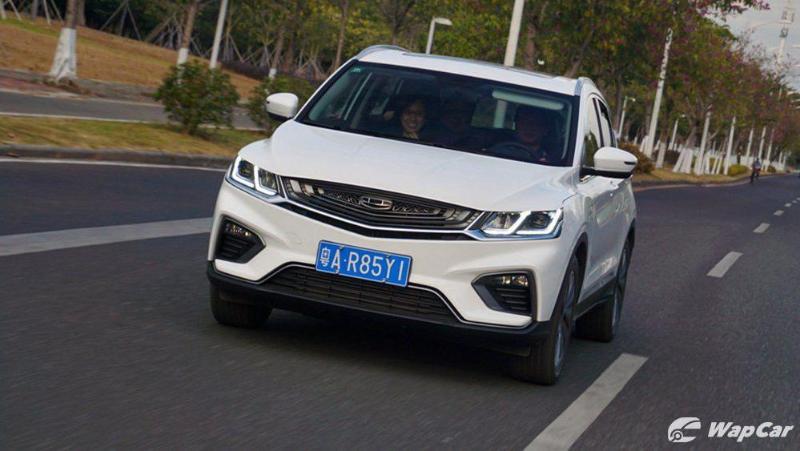 So far these are just some predictions on what features to expect from the Malaysians’ entries in the hotly-contested crossover segment. Clearly, the Proton will have more sophisticated features while the Perodua brings features that are essential to a modern car. It all depends really on what you need or want in a car.