HomeNewsProton X70 – How does it compare against the Honda CR-V and Mazda CX-5? 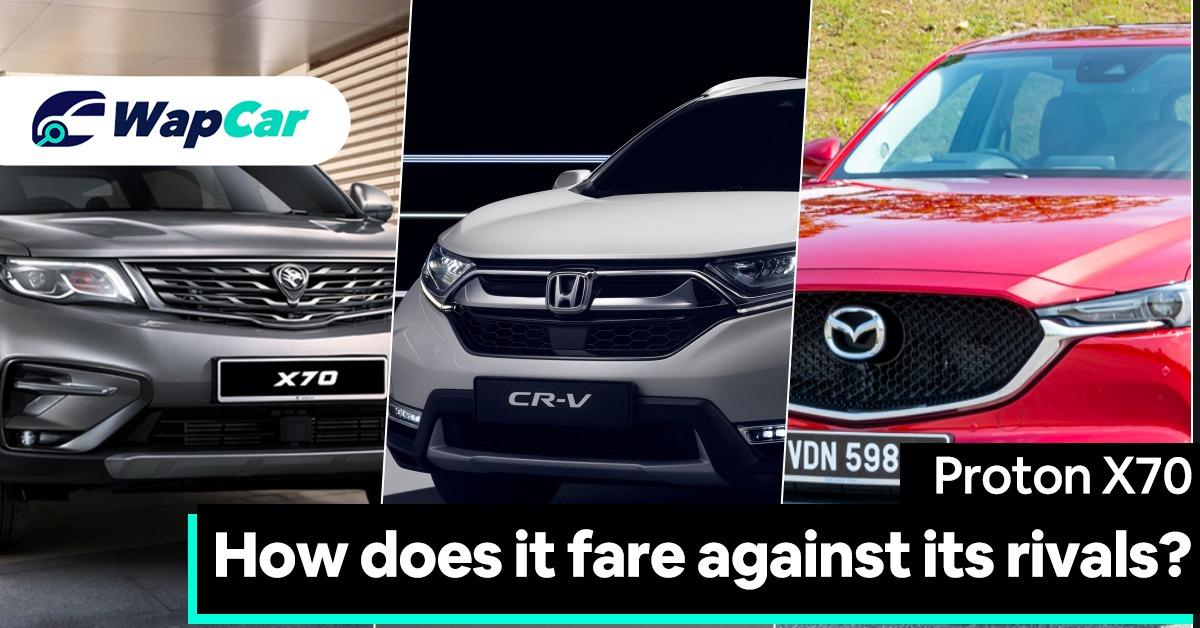 A bit of background

First launched in late-2018, the Proton X70 is the company’s first-ever SUV, aimed squarely at the Honda CR-V and Mazda CX-5. 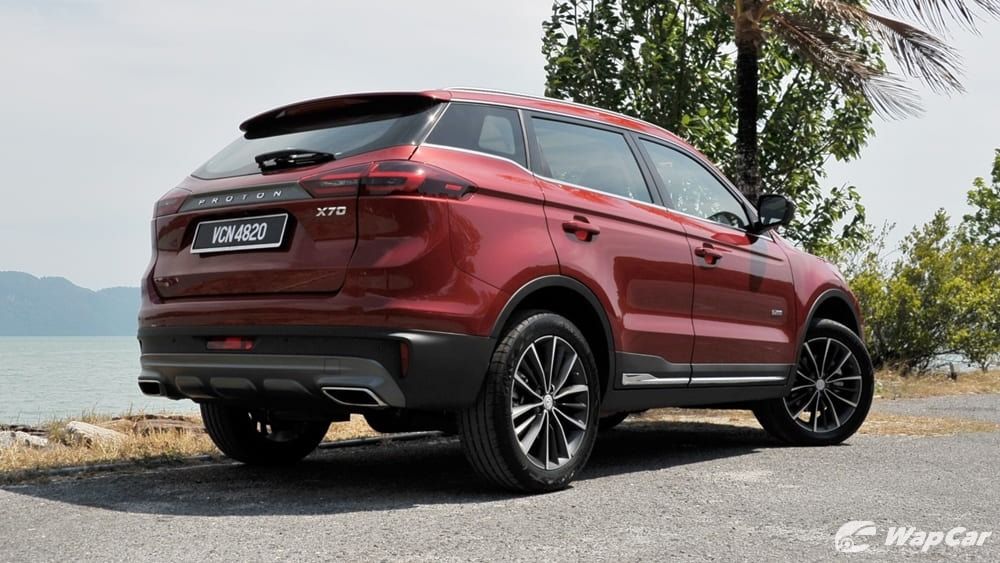 The Proton X70 is based on the Geely Boyue, a C-segment SUV that Geely introduced back in 2016.

Similar to some of its rivals, the Proton X70 features a 1.8-litre turbocharged petrol engine that outputs 184 PS and 285 Nm. 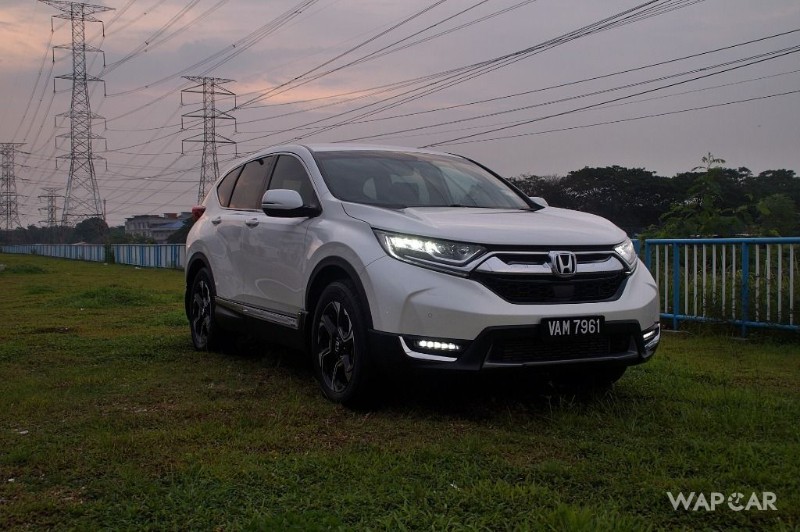 Unlike other Proton models fitted with a Punch-sourced CVT-type automatic, the Proton X70 gets a 6-speed torque converter automatic that sends power to either the front or all four wheels. 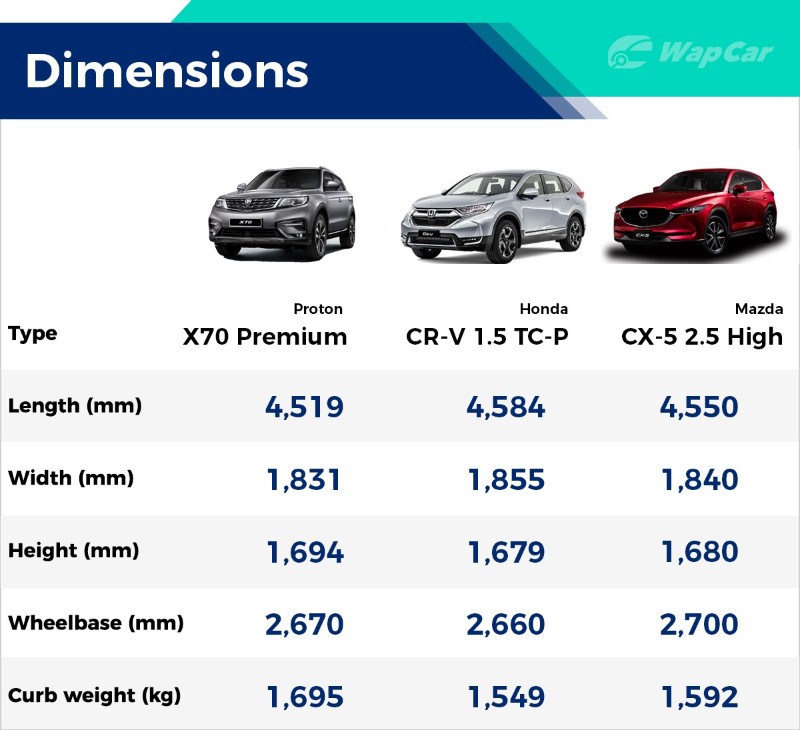 All Honda CR-V variants get a CVT-type automatic, while the Mazda CX-5 line-up gets a 6-speed torque converter automatic. 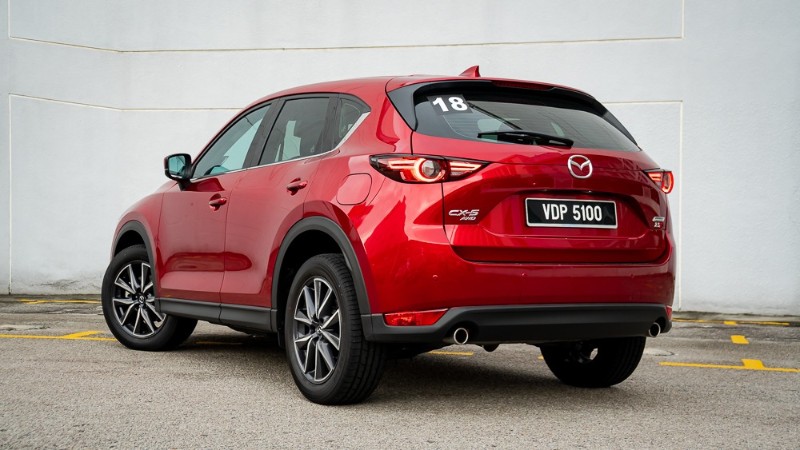 Just how thirsty is the X70?

As covered in our earlier story, the Proton X70 consumed a small amount more than the Honda CR-V under similar circumstances. 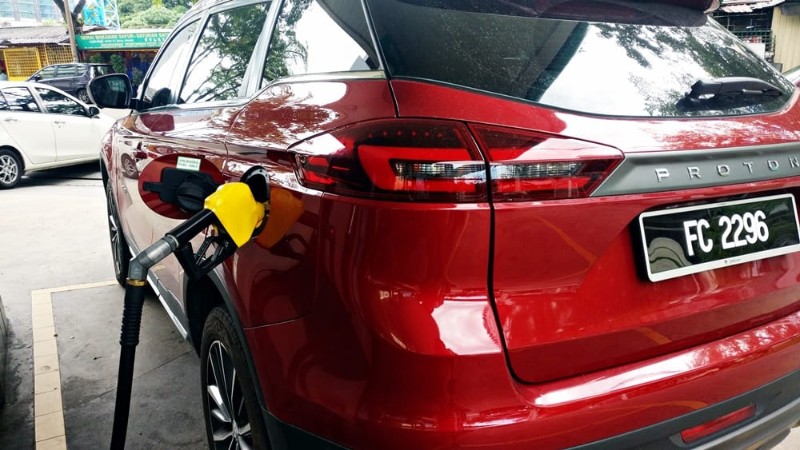 Yes, the Proton X70 is thirstier than a Honda CR-V, but the actual amount is insignificant.

Being Proton’s current flagship model, the X70 has a long list of Proton-first features. 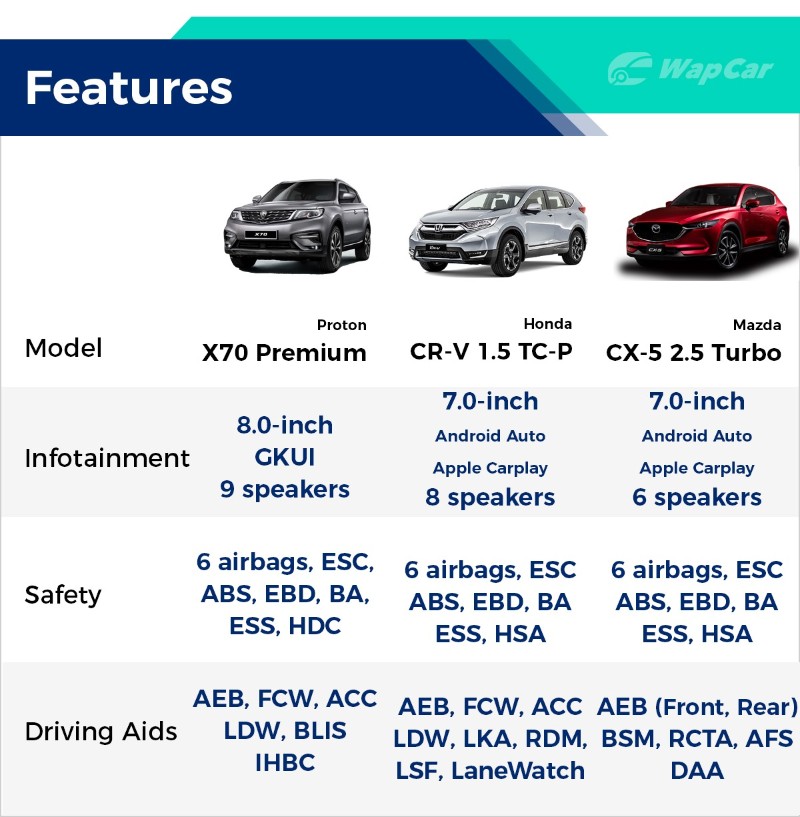 For starters, it is the first Proton model to feature a contextual-based voice command system, comparable to Linguatronic found in newer Mercedes-Benz models.

With it, one can say “I want to see the stars” to the Proton X70 (Premium only), and the car responds by opening the sunroof. 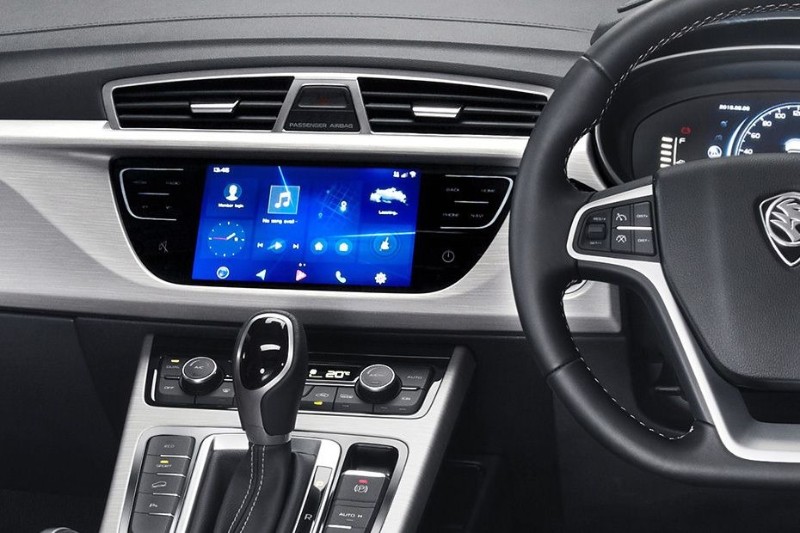 How cool is that?

Apart from that, all variants of the Proton X70 feature an 8.0-inch touchscreen infotainment system that runs on Geely’s GKUI system. 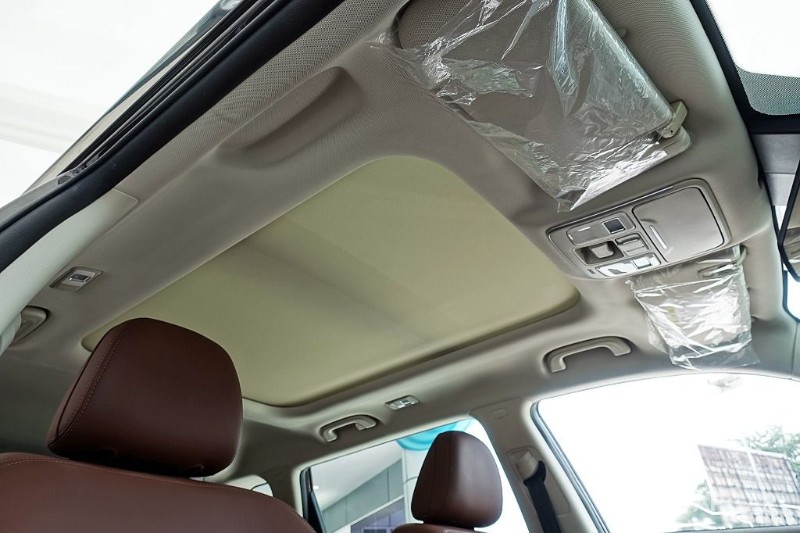 Audio is routed through 8 speakers fitted in the cabin, while the X70 Premium 2WD adds a subwoofer and power amplifier, bringing the speaker count to 9. 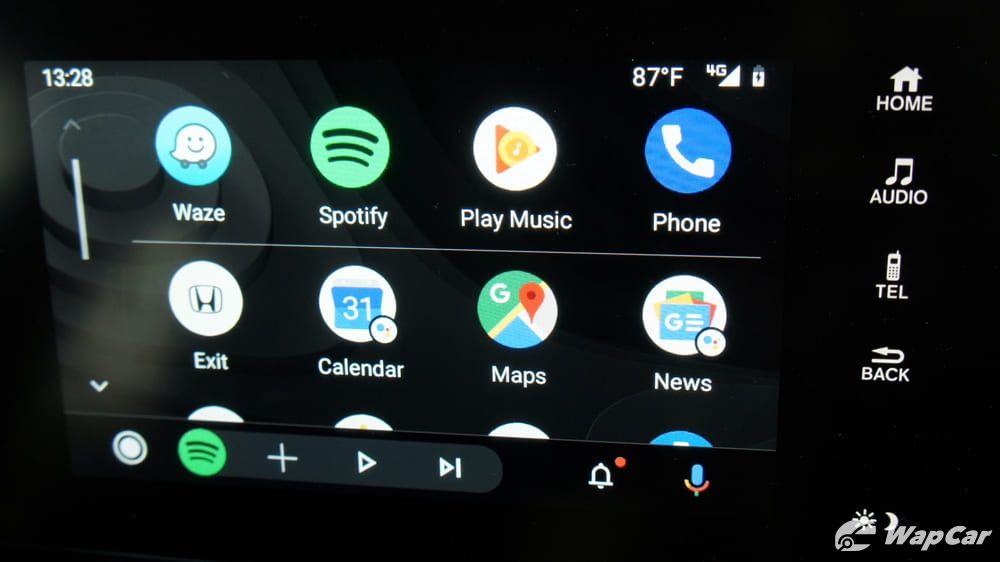 As for the Honda CR-V and Mazda CX-5, both these SUVs feature a 7-inch touchscreen infotainment system. 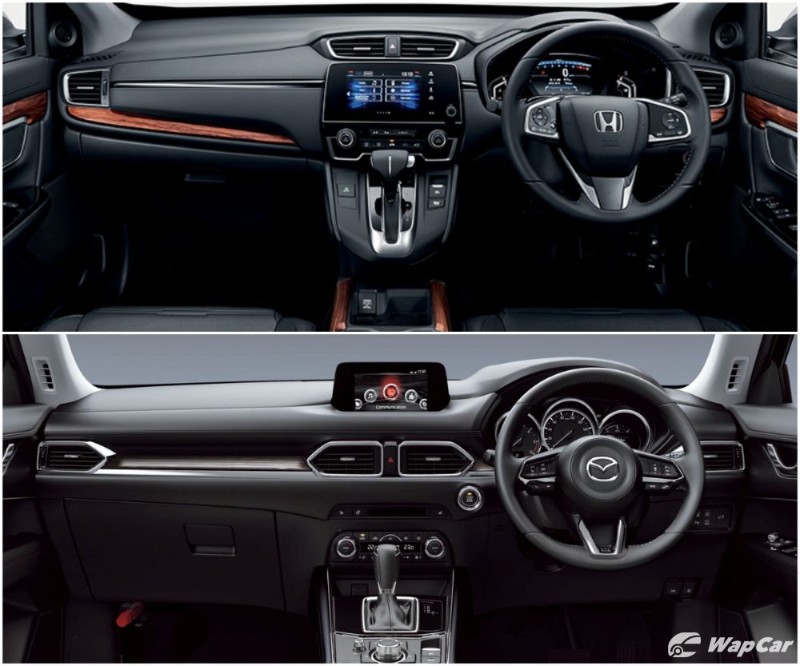 Further adding to both of the Japanese rivals are the inclusion of Apple CarPlay and Android Auto, which the X70 lacks.

Shit happens, and the X70 has you covered

The Proton X70’s safety credentials are not to be scoffed at, as it is equipped with features that can rival much more expensive SUVs. 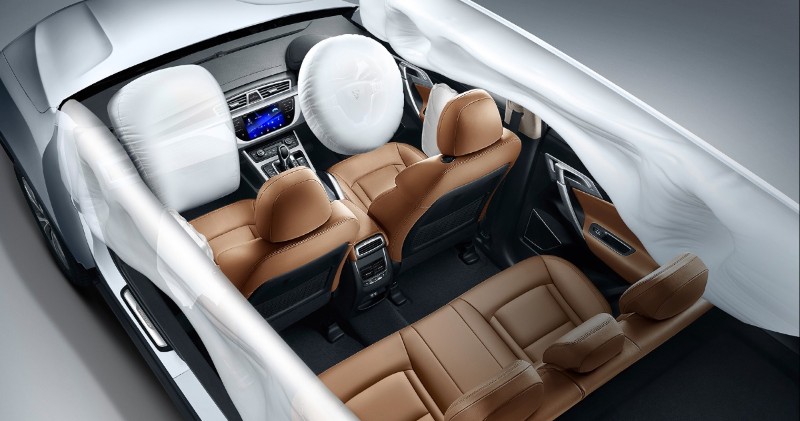 All variants of the Proton X70 get: 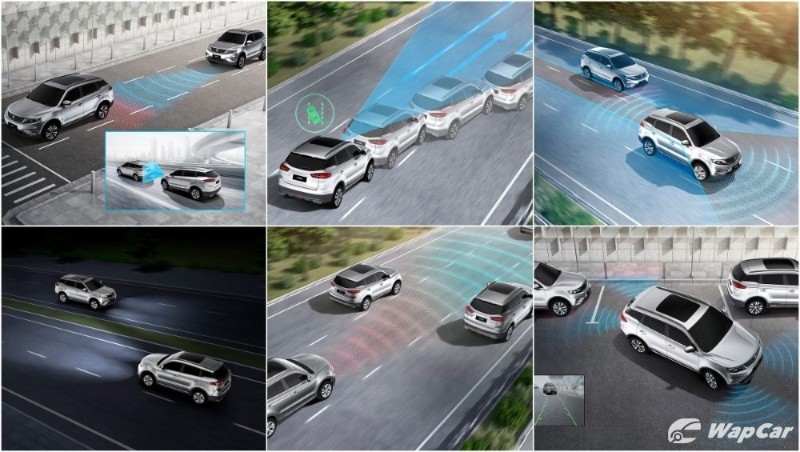 The X70 Premium adds a comprehensive list of ADAS features into the mix, which includes: 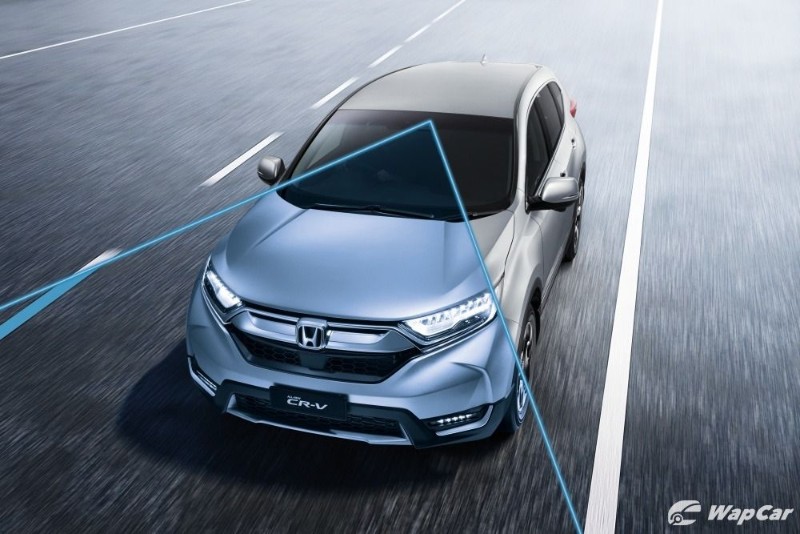 As for the Honda CR-V in its 1.5 TC-P form, it gets the Honda Sensing ADAS suite, including: 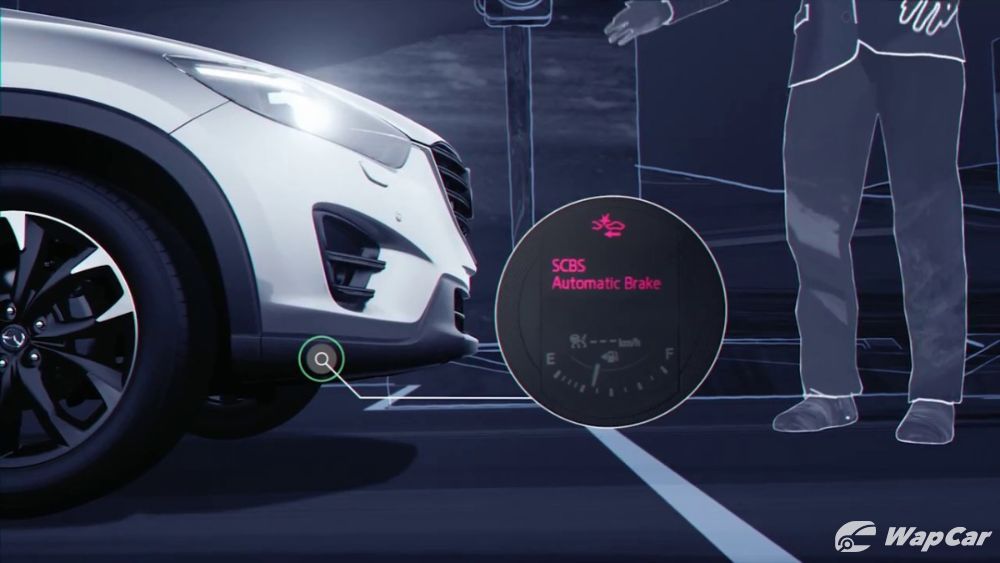 The Mazda CX-5 variant we picked may not be the top-of-the-line variant, but it still gets: 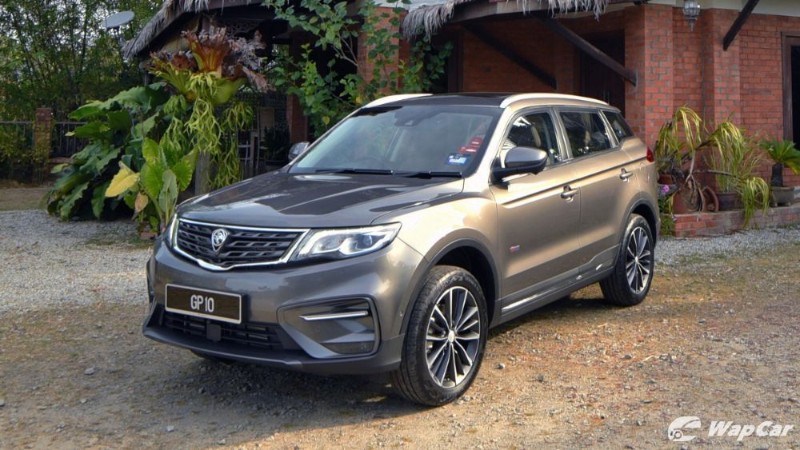 As a whole, the Proton X70 offers a whole lot of features for not a lot of money, making it an excellent choice for those wanting a well-built, all-rounder SUV.

With the introduction of the locally-assembled X70 happening soon, it will interesting to see changes will Proton bring to the table.