Proton's Adventure in the BTCC Part 2 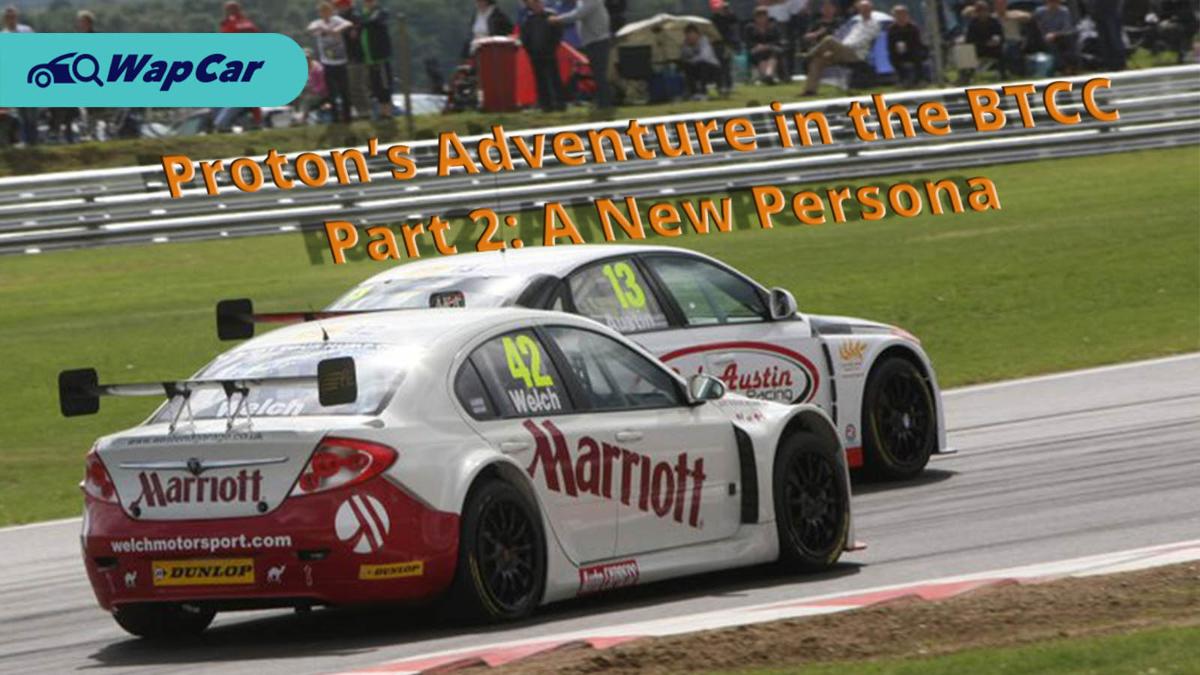 Previously, we took a look at Proton’s first foray into the British Touring Car Championship (BTCC). This time, things are looking a lot more different for both Proton in the UK and the BTCC as a whole.

The highs of the nineties which saw iconic liveries and carmakers competing against one another had been reduced to become more grassroots-oriented in the 2010s.

This also saw fewer manufacturers competing in the constructor's title because the cost to run the team could be very expensive. To help with this, the organising body of the BTCC launched the Next Generation Touring Cars (NGTC) which were more affordable than the older S2000 cars. 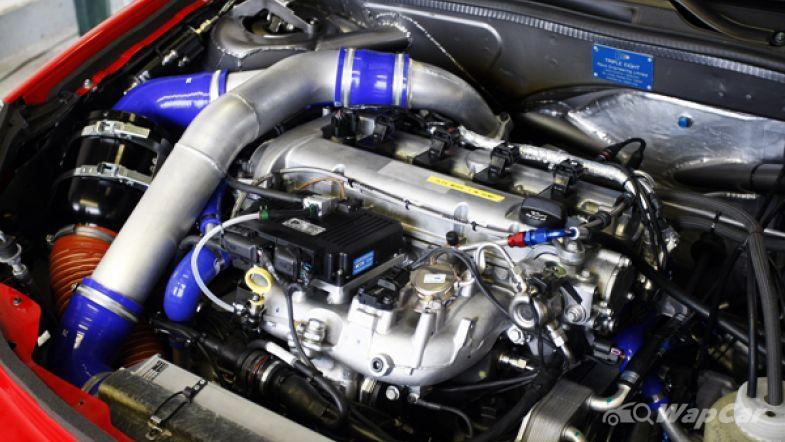 This new NGTC allowed more manufacturers and private teams to take part, beginning in the 2011 season. The NGTCs were limited to 2.0-litre engines with an output of around 304 PS.

Meanwhile, our hero, Proton wasn’t doing so well in the UK. Sales in the British Isles were tanking and their models weren’t attracting the Brits. 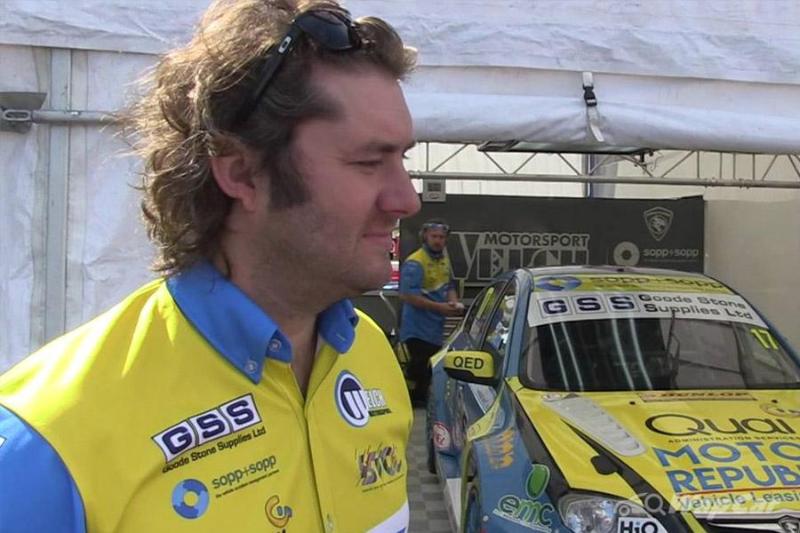 Enter Daniel Welch, son of former British rallycross driver John Welch. Welch Jr had been racing pretty much throughout his life. He first started racing in Formula Vauxhall in 2000 before moving to Formula Renault, the SEAT Cupra Cup, and the SEAT Leon Eurocup. 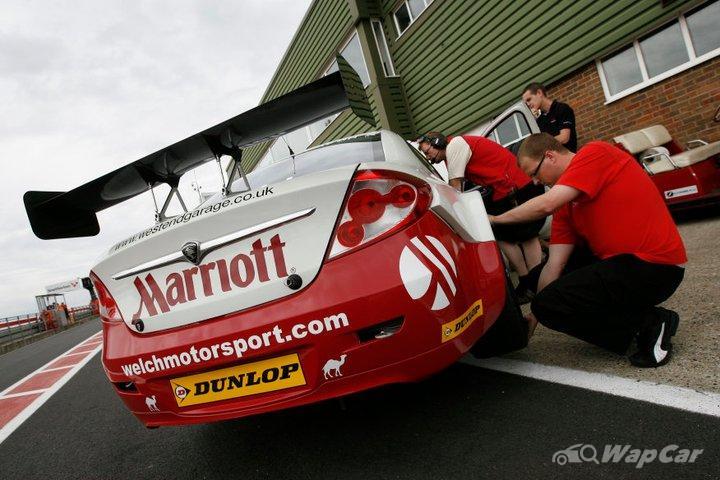 His career in BTCC first began in 2011 under the family’s team, Welch Motorsports. Due to delays, the team managed to only enter the season in the sixth round at Snetterton with a Proton Gen-2 and ended up getting only a single point. 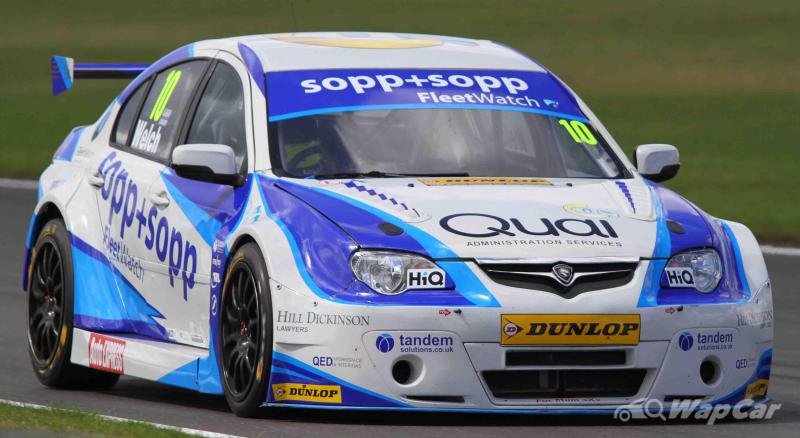 In 2012, Welch Motorsports began competing in an NGTC Proton Persona with sponsorship funded by Sopp+Sopp, a motor accident specialist. The Persona touring car was powered by a 2.0-litre engine provided by Swindon Engines. This time around, Welch Motorsports performed better with Daniel Welch taking the 15th position overall at the end of the season.

Welch Motorsports continued running the Persona until 2016 when Proton exited the British market. During those 4 seasons, the Persona scored a few points for the team but was woefully underpowered and unreliable. 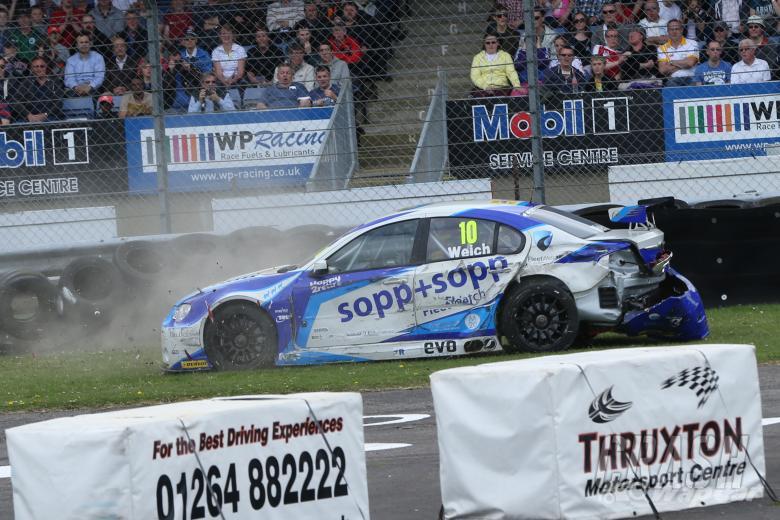 It was interesting for Welch Motorsports to bring Proton back to the BTCC. The team finished a race as high as fourth in one of the races ahead of a defending champion! 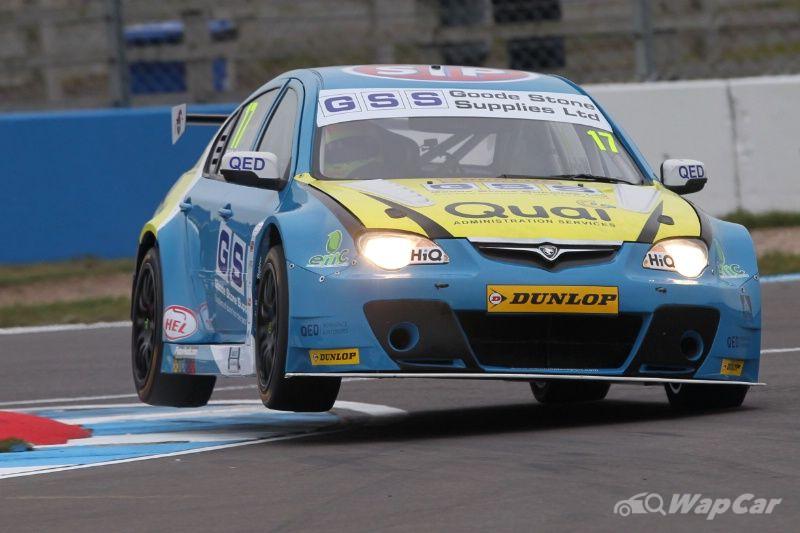 That independent spirit could also be seen in a documentary series produced by Welch Motorsports which showed some behind the scene footages of their 2013 season where the team finished 12th and Welch taking 18th place.