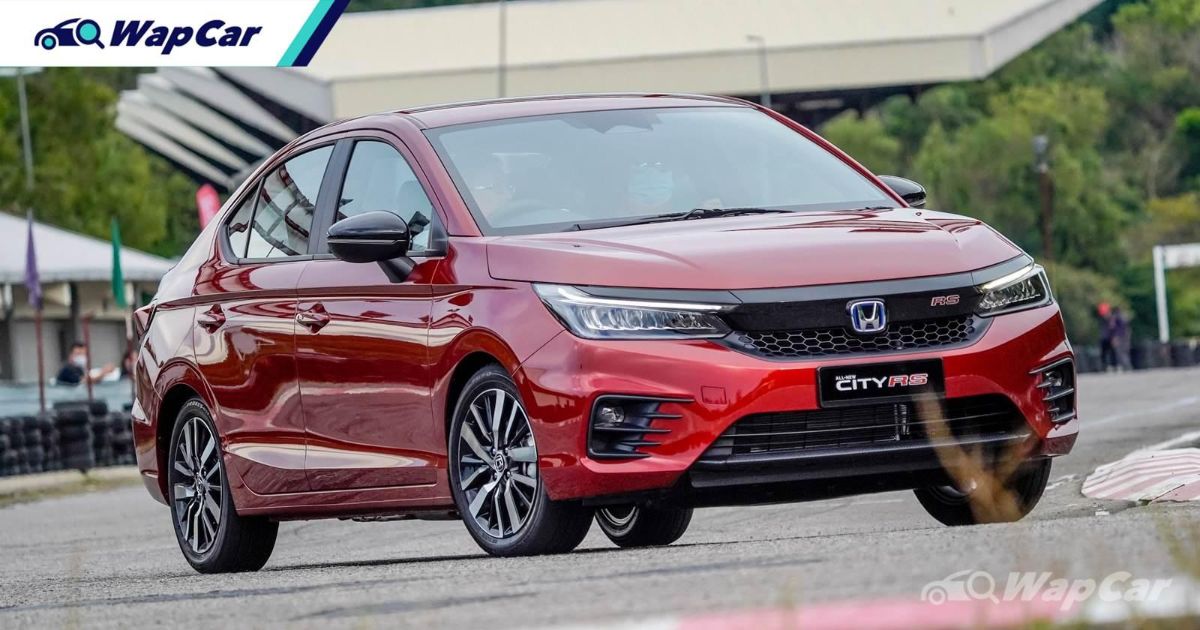 After briefly losing its crown to the Toyota Vios in 2021 due to supply shortage, the Honda City has reclaimed the No.1 position in the Malaysian new car sales chart for B-segment sedan. 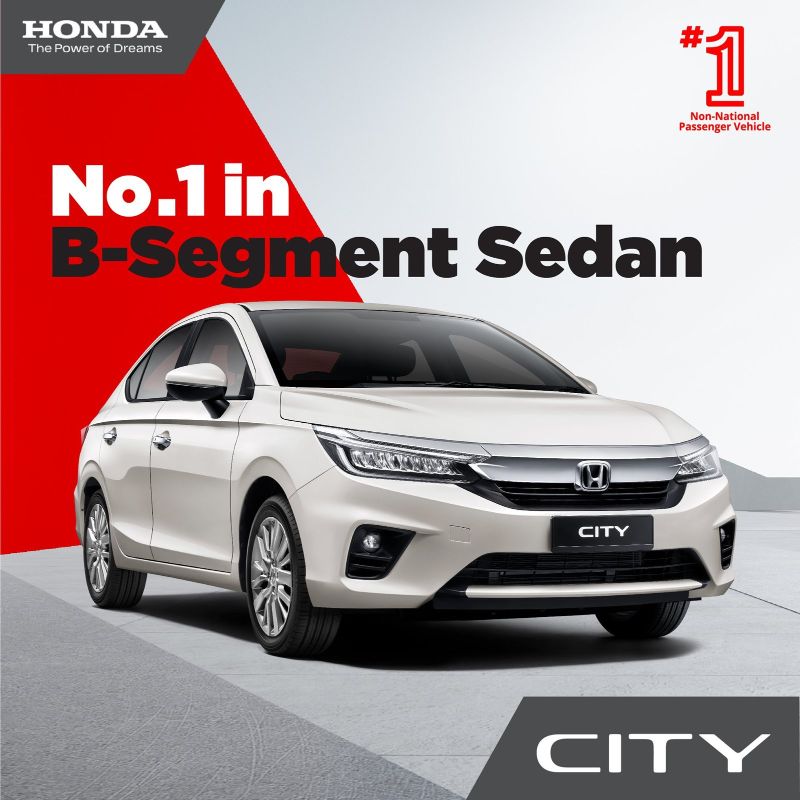 The post didn’t mention any figures but checks with our own sources show that the Honda City holds a very big lead over the Toyota Vios, totaling more than several thousand cars.

UMW Toyota Motor is facing parts supply shortage for several of its popular models, including the Toyota Vios, which also explains why it came up short against the Honda City. 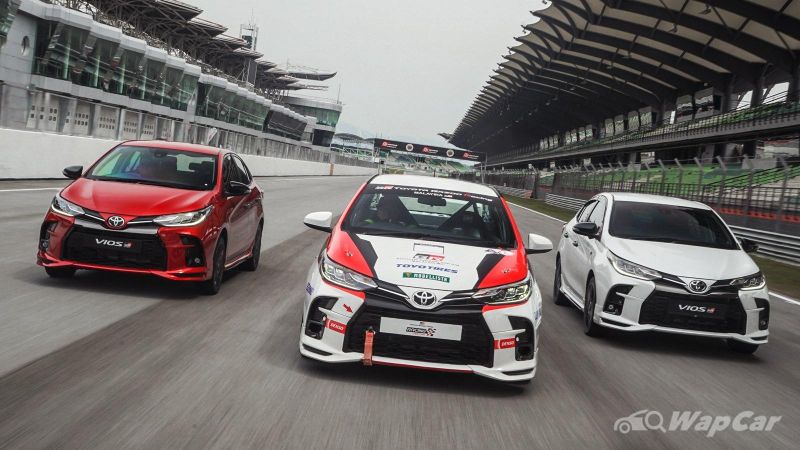 Toyota can no longer fulfil new orders made this month before the SST exemption’s expiry on 30-June 2022. 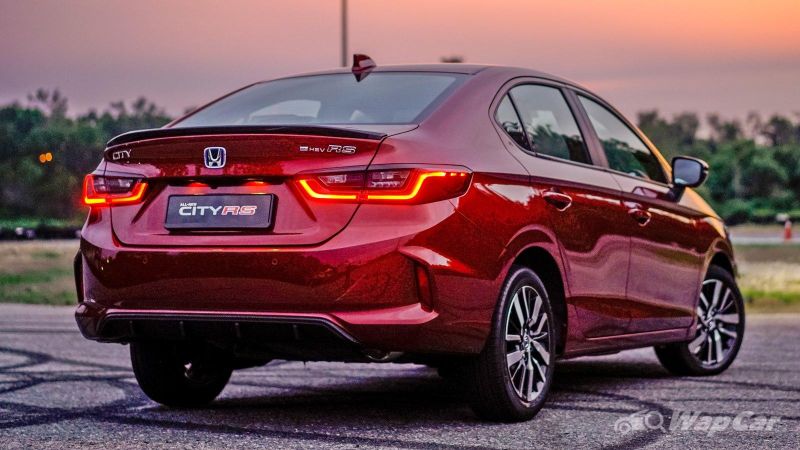 Although waiting period for the Honda City is shorter, dealers still won’t promise that they can deliver the car before SST exemption ends but for now, Honda dealers are still taking orders for the Honda City with SST-exempted prices, which range from RM 74,191 to RM 105,950.