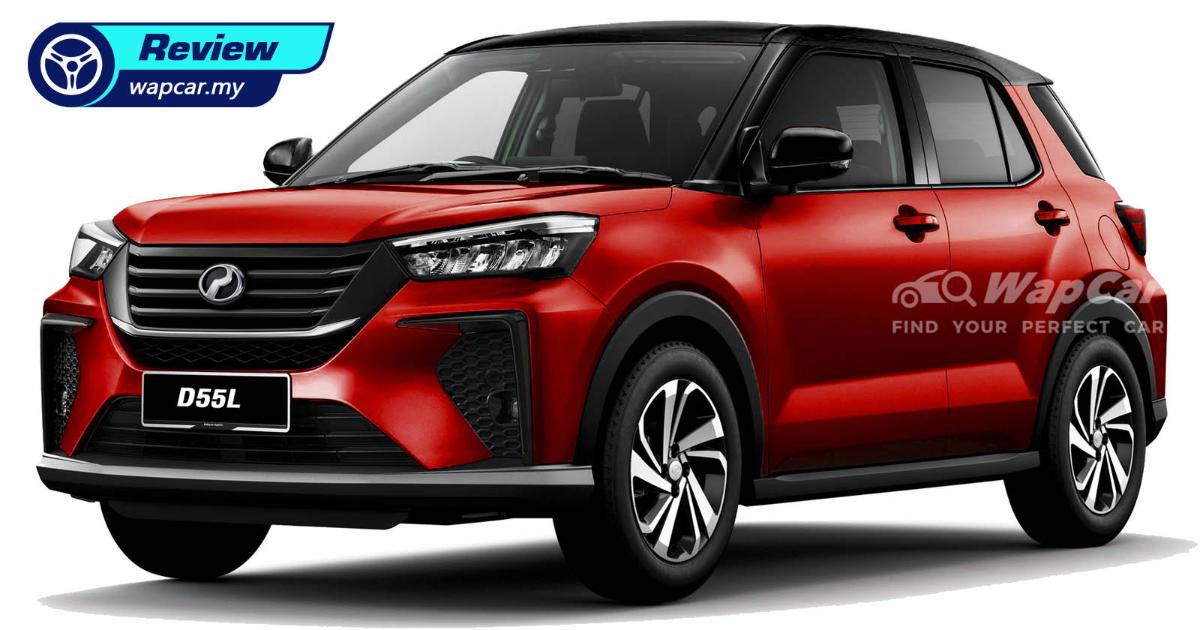 The question that many of you guys have been waiting for is almost here – how well does the upcoming 2021 Perodua D55L drive? Keep in mind that this review was done at Perodua's Rawang test track, but no photos were allowed.

Apart from opening bookings a week ago, Perodua has only revealed estimated prices of the D55L. The D55L range kicks off with the X variant, priced from RM 62,500, while the H variant is price from RM 67,300. As for the range-topping AV variant, its estimated price is RM 73,400. 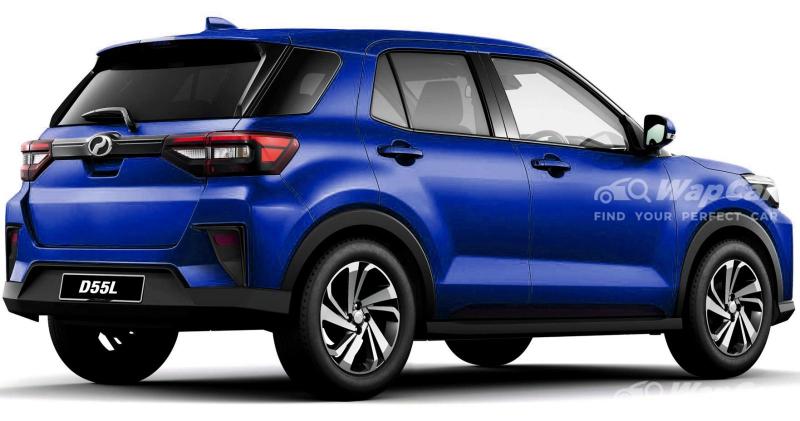 To recap, the Perodua D55L is the company’s first-ever product to be developed on the DNGA platform. It is also the first Perodua model to feature a turbocharged engine in the form of the 1-litre 1KR-VET, which outputs 98 PS and 140 Nm. For the Malaysian market, the sole transmission is a CVT-type automatic.

Cabin refinement levels has gone up a notch or two

If there’s one aspect where Perodua has improved leaps and bounds, is the cabin refinement levels.

Typically, when it comes to Perodua, cabin refinement levels aren’t something that is often associated with them, but the new model could change that for the better.

Behind the wheel of the D55L on Perodua’s test track, we noticed that wind and tyre noise are well insulated from the cabin, even at triple-digit highway speeds. Engine noise is only apparent when the throttle is mashed to the metal, otherwise it's largely quiet.

DNGA is just the beginning 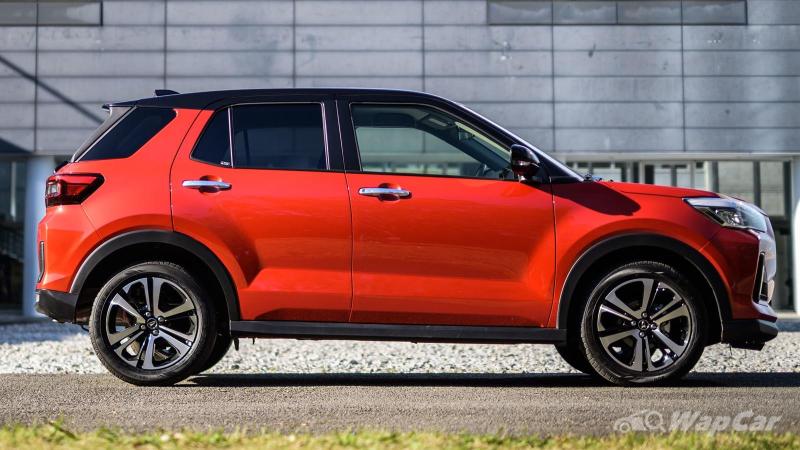 Fun fact – Perodua has developed a Malaysia-specific suspension tuning for the D55L, as the Japanese market Daihatsu Rocky has a softer suspension set-up.

Couple that with the newly-developed DNGA platform, the ride and handling of the D55L is miles ahead of Perodua’s current-generation models. 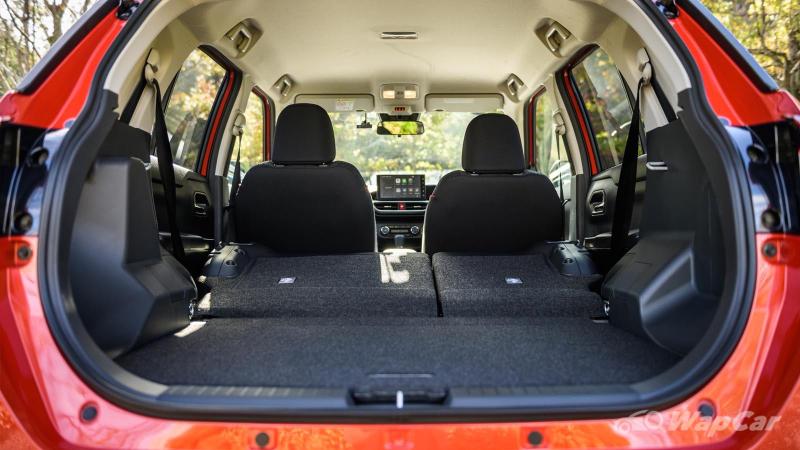 Compared to current-generation models like the Myvi or Bezza, the D55L’s ride is more resolved, absorbing rougher roads with more confidence.

While it’s still no match for Proton’s ride and handling, the Ativa, for what it’s worth, is definitely Perodua’s best, to-date. 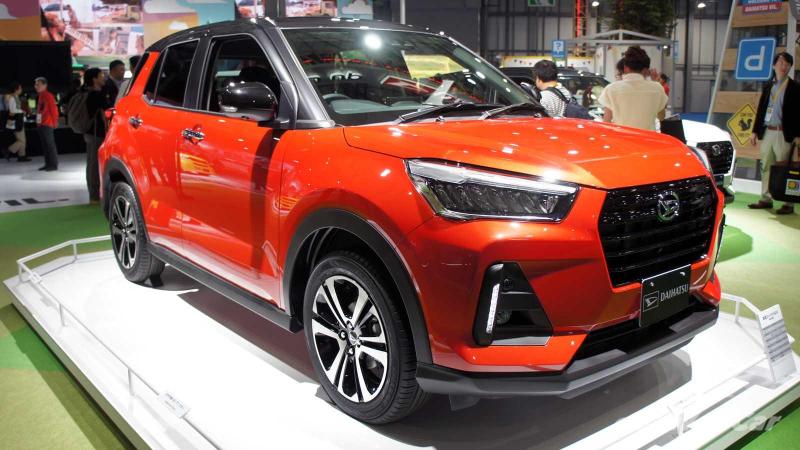 Body roll is noticeable, but well-contained, as we noticed whilst trying out the D55L. Granted, the D55L was never designed for hard driving in the first place, but credit to where credit is due, it’s a massive leap from current models. 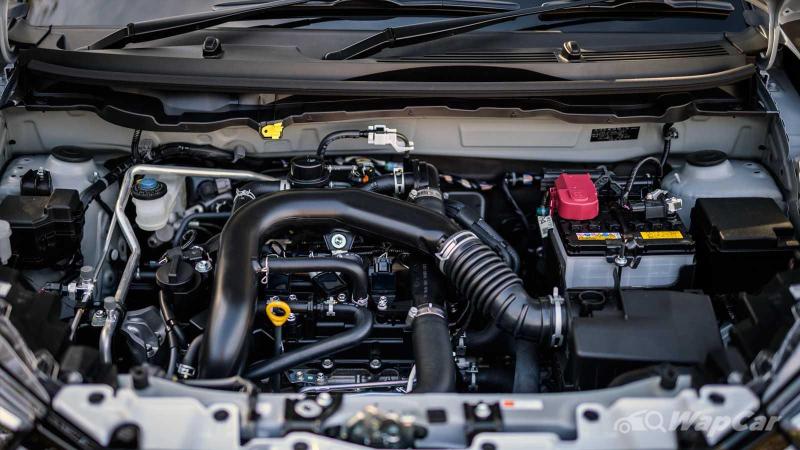 With slightly over a tonne to lug around, the turbocharged 1-litre 1KR-VET does an impressive job, pulling its weight with relative ease. Even with three people on board, it never felt like the engine was out of breath. 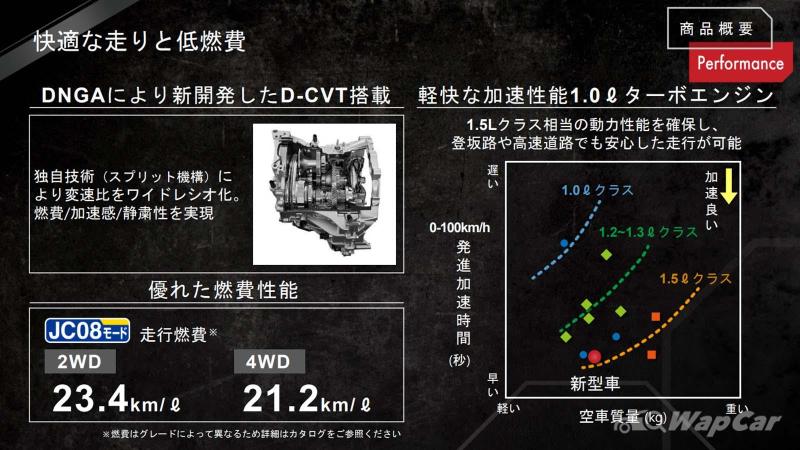 But if you want a more responsive driving experience, all variants of the Perodua D55L come with a Power button on the steering wheel, which is meant to improve the engine’s response. Take note however, that prolonged use of the Power button will have an adverse effect on the car’s fuel consumption. 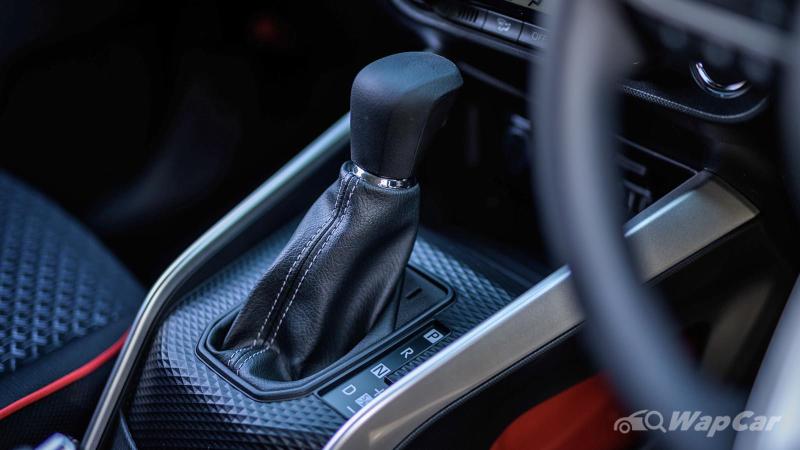 The D-CVT found in the Perodua D55L is also worth a mention. Unlike traditional CVT-type transmissions that are purely chain-driven, the D-CVT in the D55L features both a steel belt and planetary gear set. The end result is a highly responsive CVT without the dreaded rubber band effect.

It also features a manual mode on the gear shifter – something that was never offered on a Perodua.

Right off the bat, the interior of the Perodua D55L is largely similar to the Japanese-market Daihatsu Rocky and Toyota Raize, with the difference being the touchscreen head unit and air-conditioning controls.

Given its price point, much of the D55L's interior is hard plastics, but Perodua has managed to incorporate various patterns for different surfaces, creating a pleasant cabin ambience. The Proton X50 definitely has a more upmarket cabin, so that's that.

Curiously, we noticed that the Perodua D55L lacks the ingenious built-in Smart Tag reader and telescopic steering, the latter only available with tilt adjustment.

Perodua upping the ante with ASA 3.0 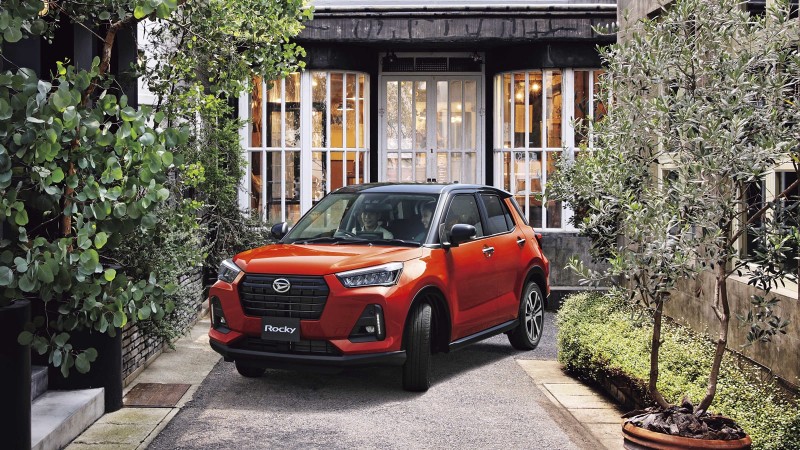 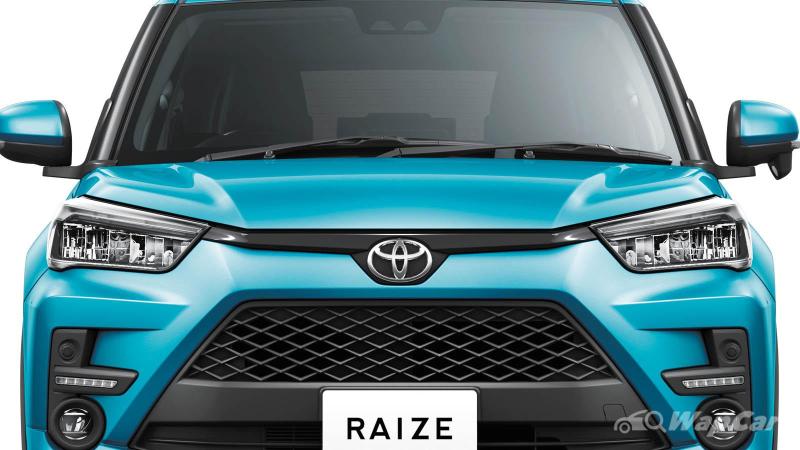 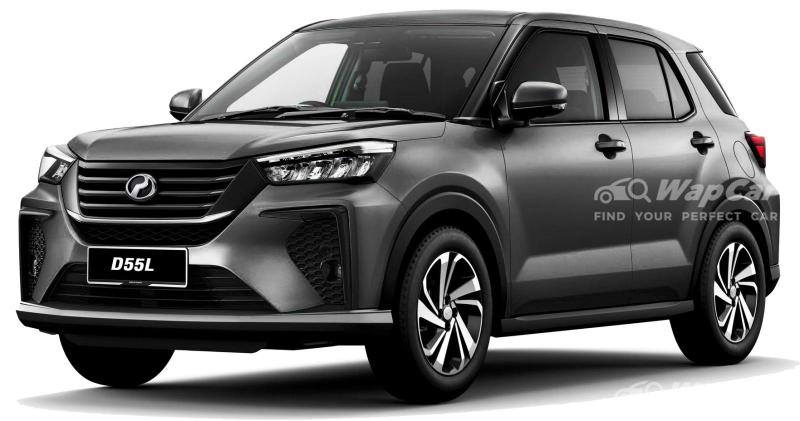 The long wait for the Perodua D55L will soon be over, as the company has confirmed that the model will be launched on 3-March, which is exactly one week from today.

Although our drive with the Perodua D55L was a rather brief one, initial impressions are mostly positive. There’s a lot to like about the Perodua D55L, though some will lament at the lack of certain features. That said, given its price point, the D55L is shaping up to be the next big thing for 2021.

A full review will come once we get our hands on a review unit. Full specs and photos will be released upon the Perodua D55L’s launch on 3-March, stay tuned!