Home > News > Recap of the RMK-12; All you need to know regarding the automotive sector

Recap of the RMK-12; All you need to know regarding the automotive sector 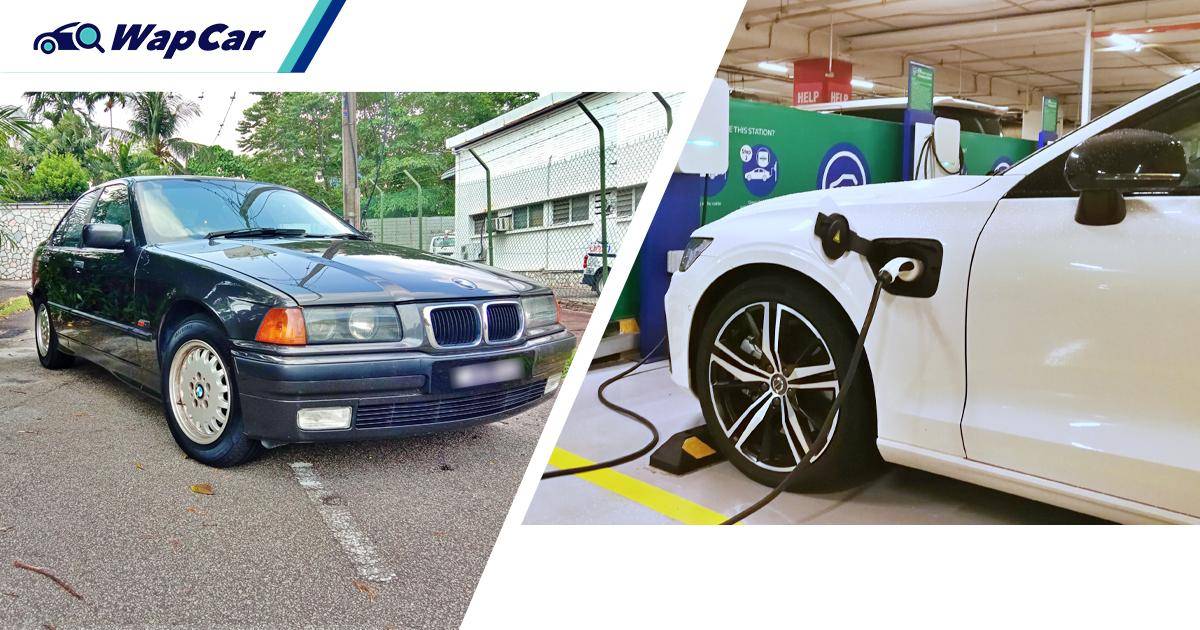 During the reading of the 12th Malaysia Plan, or Rancangan Malaysia Ke-12 (RMK-12), at the Dewan Rakyat yesterday, Prime Minister Datuk Seri Ismail Sabri Yaakob revealed a few changes that will directly affect the automotive sector. Here’s a brief recap. 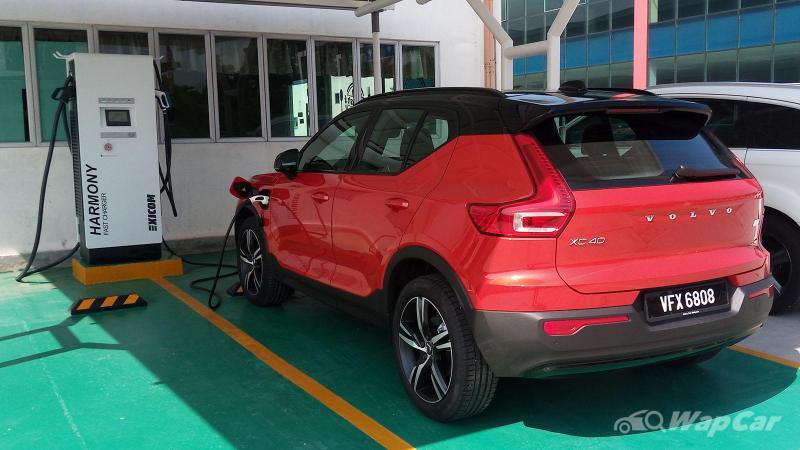 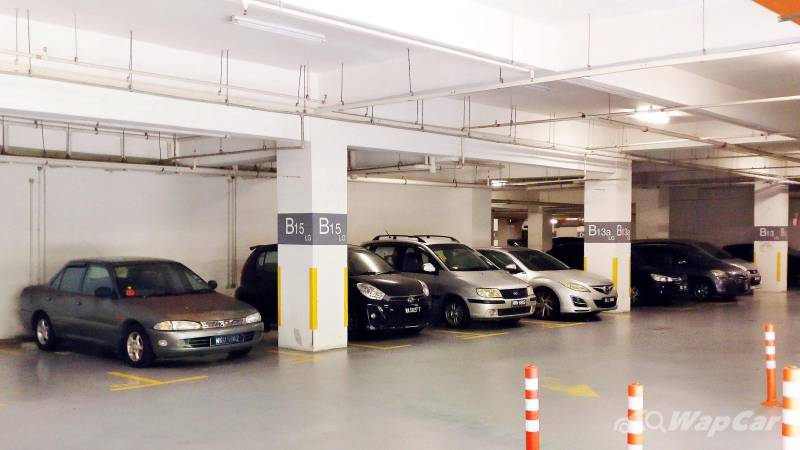 Though these plans were announced yesterday, the government has yet to elaborate more details. Stay tuned for more updates.