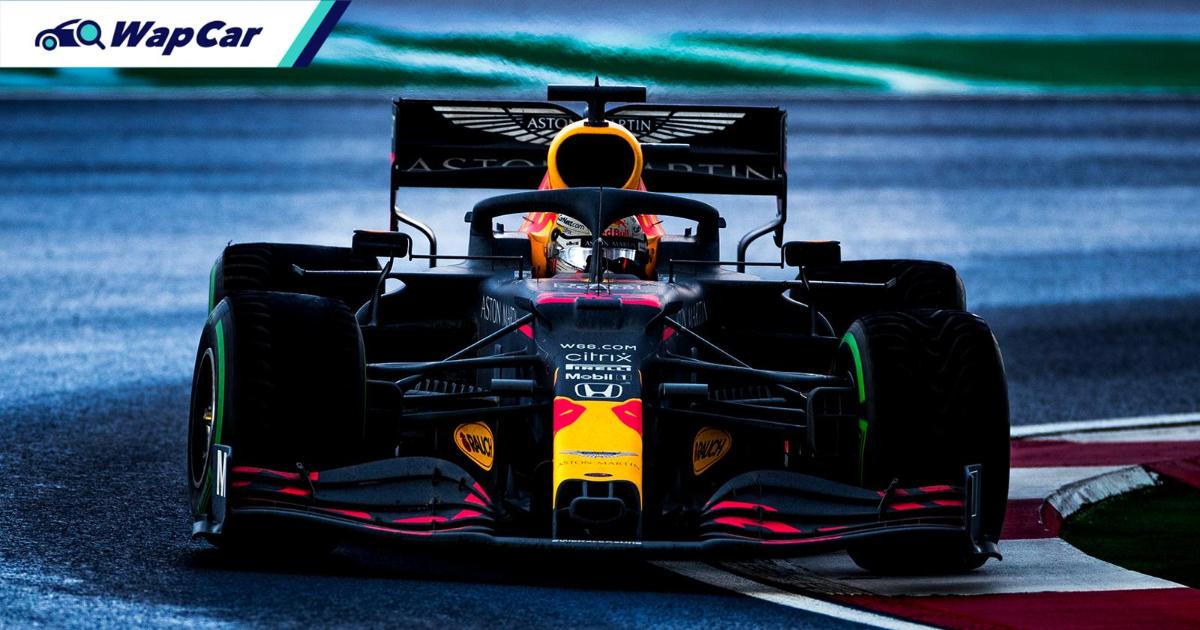 At the end of the haphazard 2020 Formula 1 season, Honda announced that they will be pulling out of the sport after the 2021 season to focus on their carbon neutral target. This left Red Bull Racing and Scuderia AlphaTauri looking for a new engine supplier. But the teams and Honda has reached a new agreement that will see Honda continue to supply engines until 2025.

Honda’s decision to continue on in the sport stems from various factors, one of which is an agreement for Red Bull to take on the operation in-house and produce Honda-designed power units for both teams.

This calls for the formation of Red Bull Powertrains Limited. The new division will operate out of Red Bull’s Milton Keynes headquarters. With the engines developed in-house, this will also eliminate the possibility of being left without an engine supplier yet again. 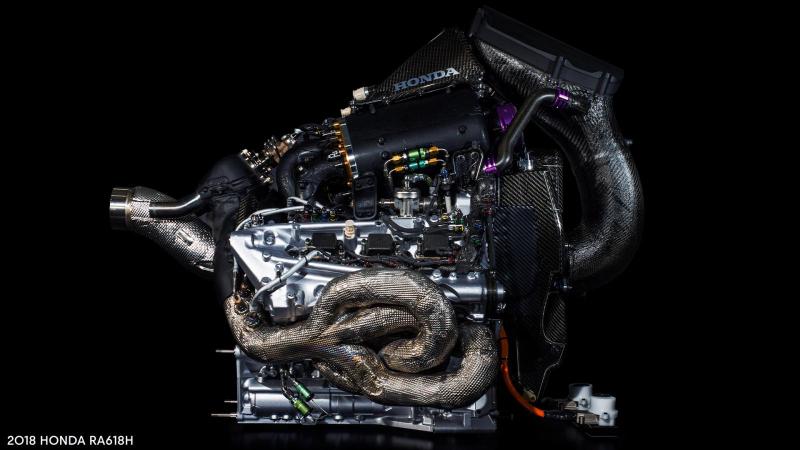 Another factor is the unanimous agreement between all F1 teams to an engine development freeze. This means that F1 engines cannot be developed until the next set of regulations are introduced in the middle of the decade.

Not only will the development freeze make it easier for Red Bull to manage its own engine programme at the start, but it would also allow them to come up with a new measure by the time the next set of regulations are released. 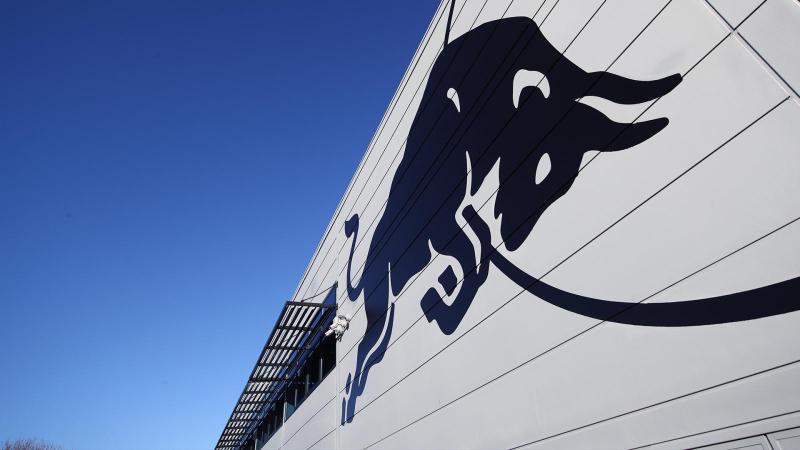 The next set of regulations is expected to be released in 2025 and will include a “significant cost reduction”.

Due to the pandemic, the 2021 season is still following an unpredictable timetable hence for the first time in many years (barring the 2020 season), the season opener will not be held in Australia but in Bahrain instead.