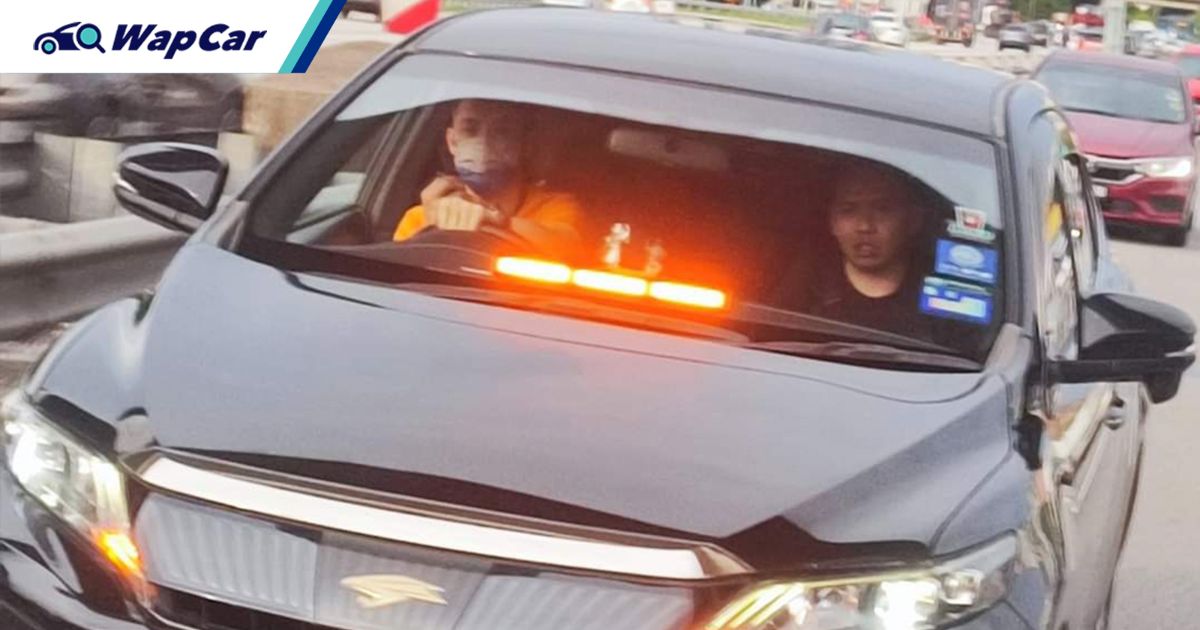 Social media users are riled up over photos of a Toyota Harrier with red strobe lights installed. The driver was not only seen trying to avoid getting photographed and then waving a walkie-talkie as if that is licence for him to use strobe lights.

In the photos, the presence of a set of red strobe lights could be clearly seen on top of the car’s dashboard. The caption points out that red strobe lights are reserved for emergency vehicles like ambulances and vehicles belonging to the Fire and Rescue Department (Bomba). 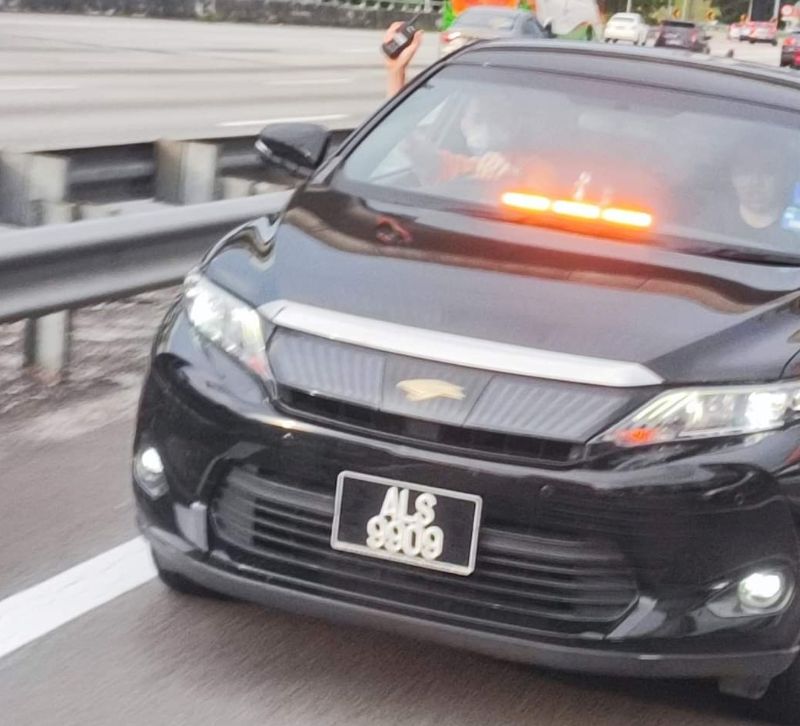 If the Harrier was an official vehicle and ferrying VIPs, it would be using blue strobe lights instead of red.

The photos surfaced just a day after the Traffic Investigation and Enforcement Department (JSPT) announced that they have arrested a Toyota Vellfire driver for installing strobe lights on his or her car. 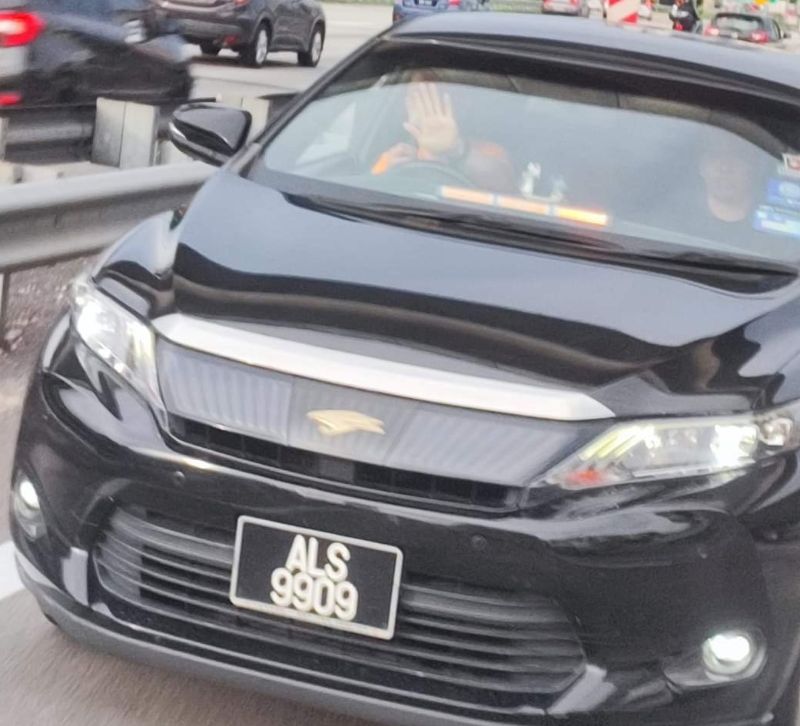 According to JSPT’s post, Rule 9 of the Motor Vehicle (Manufacturing and Use) Rules 1959 states that only vehicles on emergency duty such as police, fire, ambulance, and the Road Transport Department (JPJ) are allowed to install strobe lights along with siren, bell or double horn.

The arrest is a reminder to the public that the wrongful use of strobe lights on private cars will face serious consequences as it is against the law.