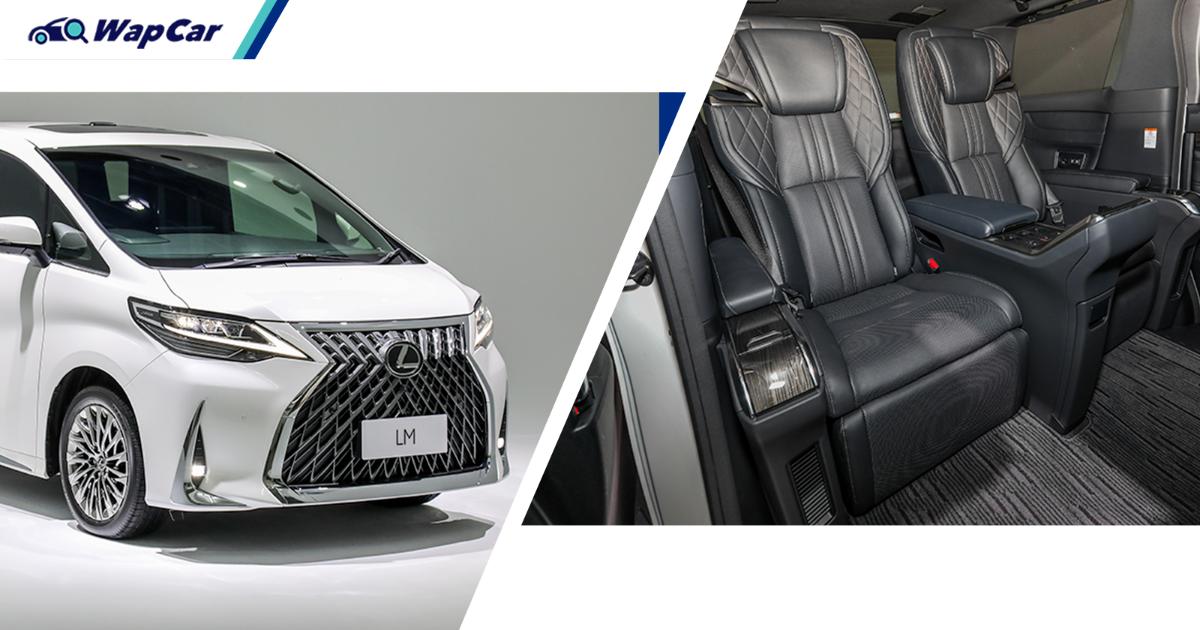 Less than one month after the 2021 Lexus LM 350 was launched in Malaysia, Lexus Malaysia has confirmed with WapCar.my that it has collected nearly 20 orders for the luxury minivan, more than half of it has already been delivered to its elite customers. 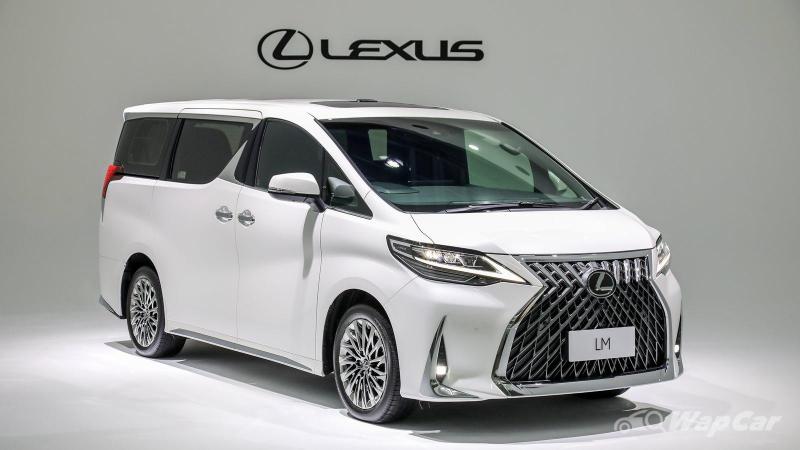 As you would’ve expected, the Lexus LM 350’s asking price of RM 1,106,513 is hardly a deterrent. Nor is the fact that the Lexus LM costs twice as much as the more plebian Toyota Alphard 3.5L (RM 446,609) but has only half of the latter’s seating capacity.

Also read: Closer Look: The Lexus LM 350, when the Alphard is just another poor-man's car 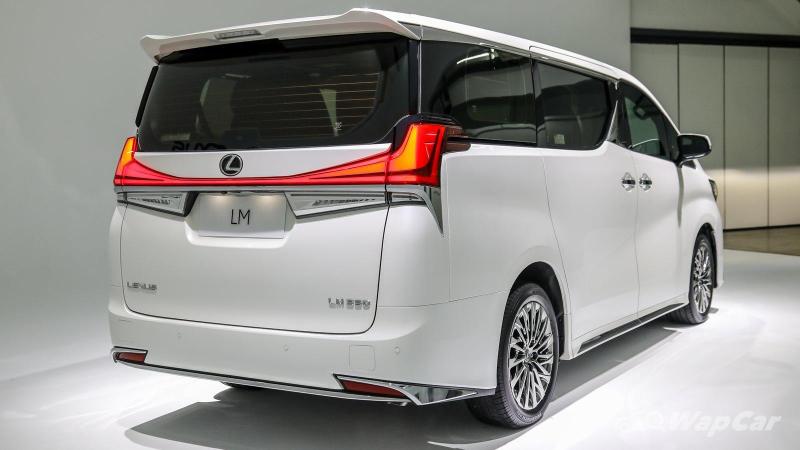 The fact that the million Ringgit Lexus has garnered double digit orders in such a short time (pre-orders started in December) is commendable. 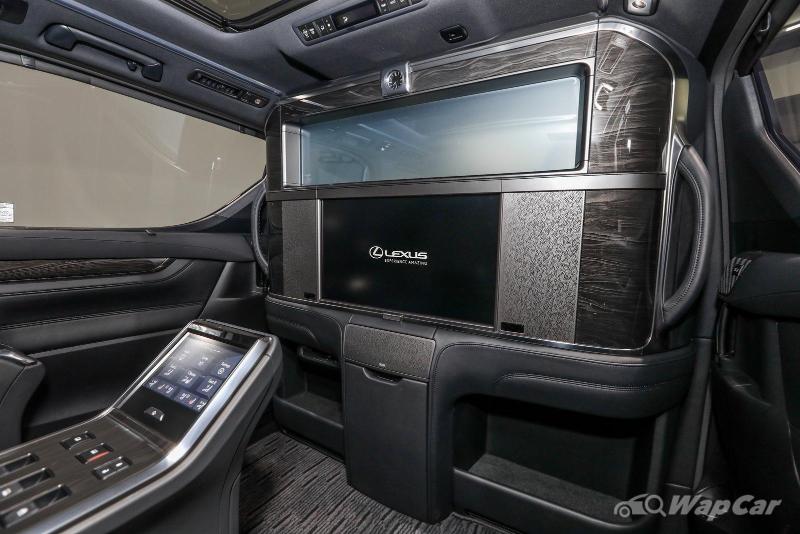 This is a market where facts matter less than the privilege of exclusivity. It’s something that peasants wouldn’t understand. If you are like me, you know the state of your bank account, then you are just a regular person who will never understand the saying “Money is just a number.”

Someone once asked me this question – “Do you know how much you have in your bank account?” To which I answered, “Of course I do dumbass, how else would I know if I could afford something.”

To which my friend replied, “And that is exactly why you don’t understand this market, because you know how much you have in your bank account. The top 1 percenters, or 0.1 percenters don’t know how much they have in their accounts, because it’s always changing, depending on the market’s activity. If you owe the bank money and is behind on payments, the bank sends someone to come after you. If they slip behind their loan repayments, the bank needs to re-negotiate, or the bank could be in trouble for losing so much money. That’s the difference.” 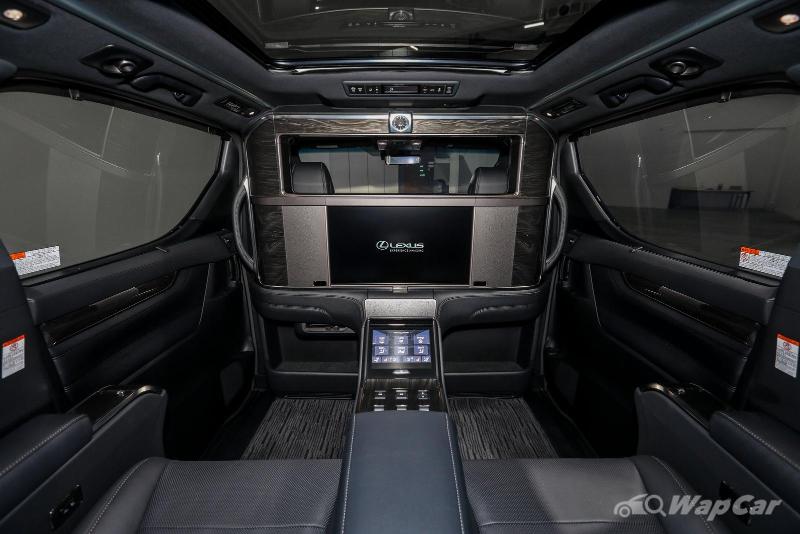 With that crash course on selling things to the 1 or the 0.1 percenters done, I shut up and no longer ask why some customers spend stupid money on things that few see value in. Value is relative to one’s financial standing. 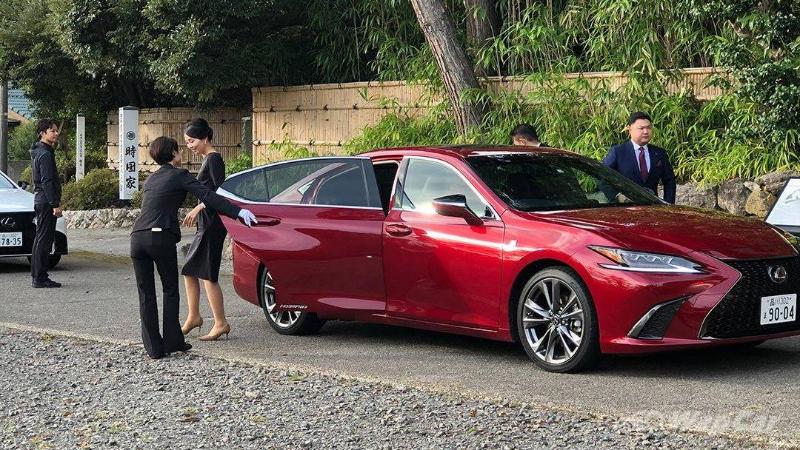 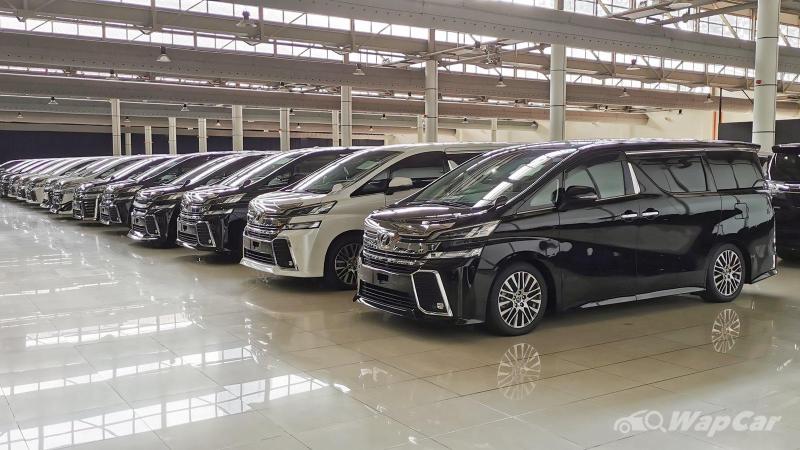 On a related topic, if you are not part of the top 1 percenters and are one of those who shop around for a more regular Toyota Vellfire, you might want to do it soon, as supply is going drying up. Details in the link below: 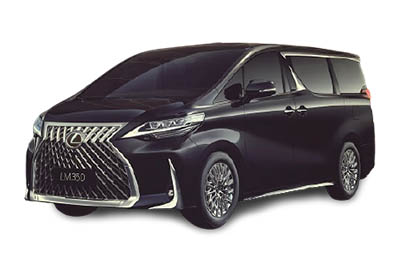