Home > News > Rejoice because your Small Little Kancil will still have parts!

Rejoice because your Small Little Kancil will still have parts! 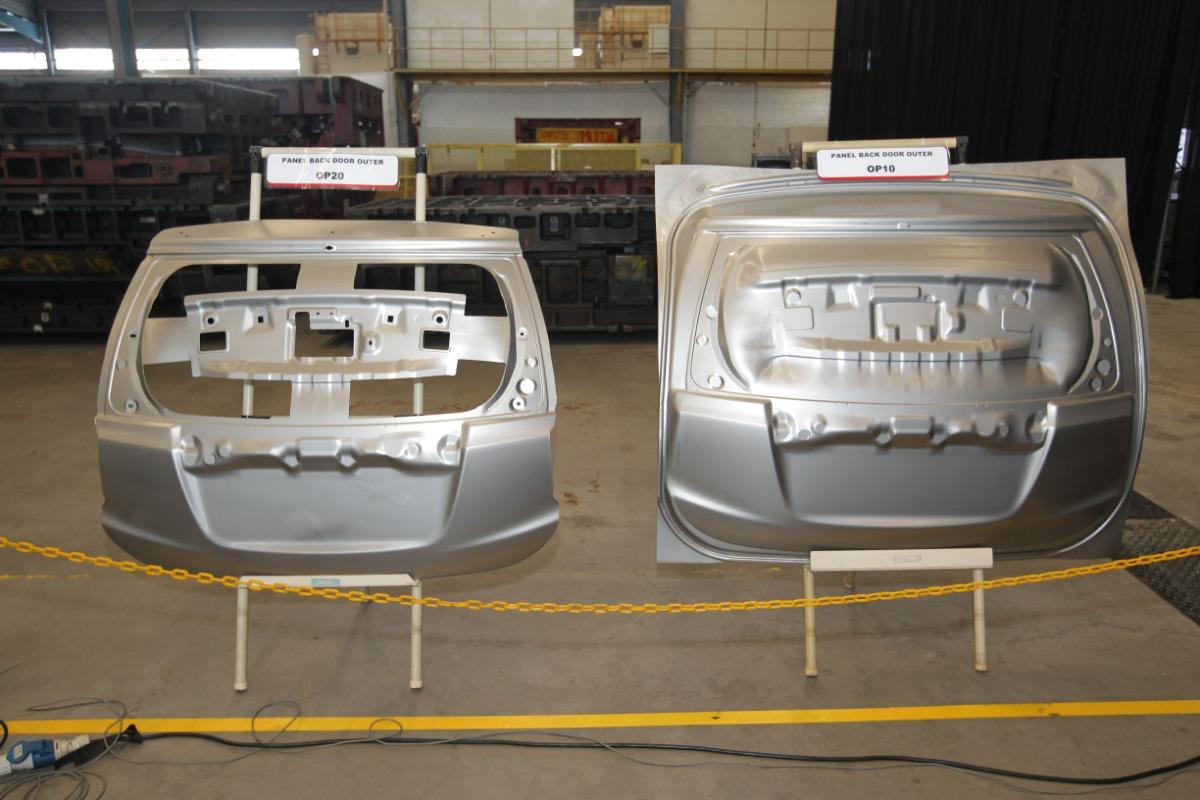 Good news to old Perodua model owners because Perodua has just made body parts much easier to access!

Perodua has recently invested a cool RM 7 million into centralising parts production of past models. 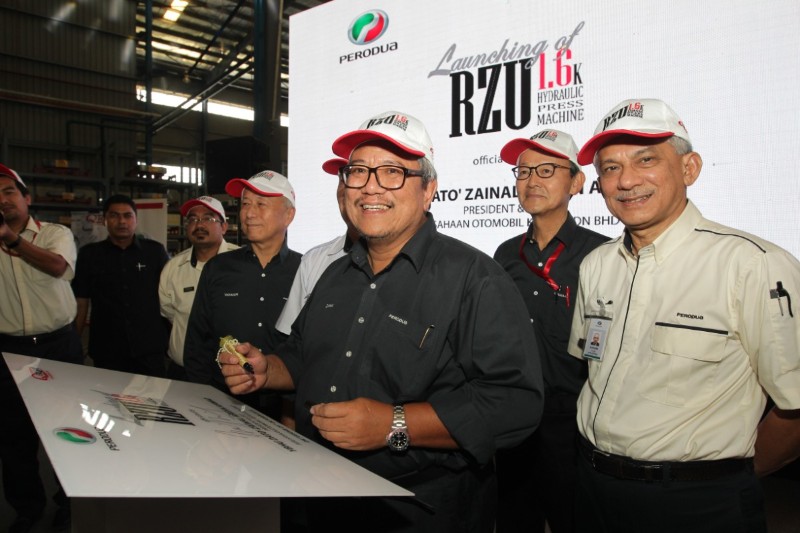 The new hydraulic press will produce parts such as bonnets, side outer panels, rear outer panels, fenders, doors and roofs for past Perodua models like the first-generation Myvi, Viva, Kelisa and even the Kancil. 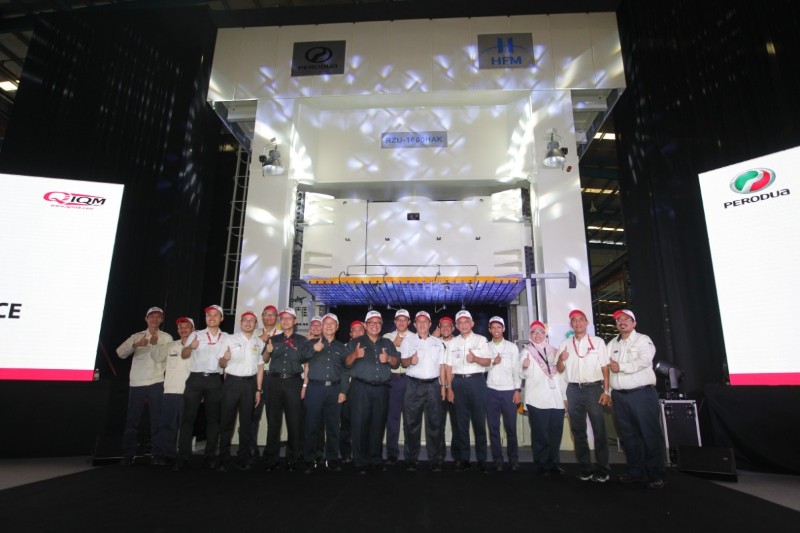 Perodua has also moved the dies required to make the past model parts to IQM. The move simplifies the entire operation of stamping and producing, as well as reducing lead time and cost.

Other than that, IQM will also be facilitated in terms of skill transfer and training where past model parts production are concerned. 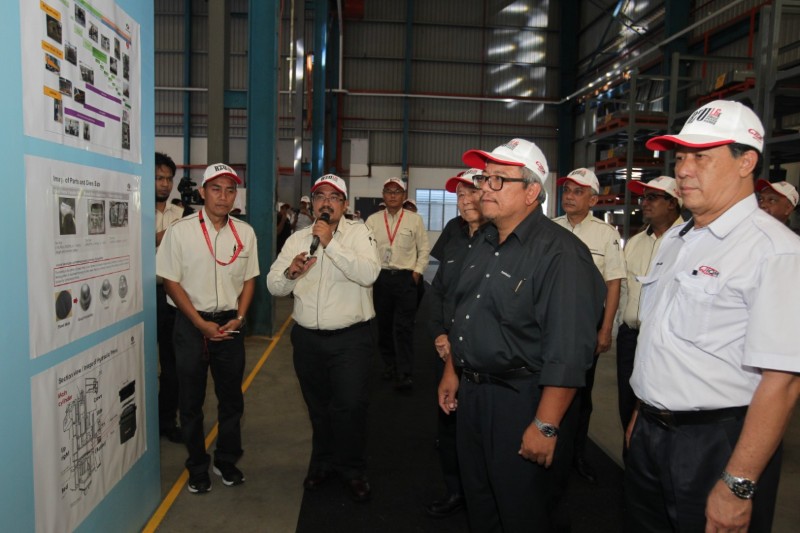 Since it’s inception in 1994, Perodua has sold 3.4 million cars in Malaysia and currently a third of the demand for Perodua parts is for past models.

Simplifying the production of past model parts is a huge sign that Perodua will never forget the owners of past models.