HomeNewsRemember that Changan Eado EV that was spotted in Malaysia? Here's a quick run-down on this RM 90k EV

Remember that Changan Eado EV that was spotted in Malaysia? Here's a quick run-down on this RM 90k EV 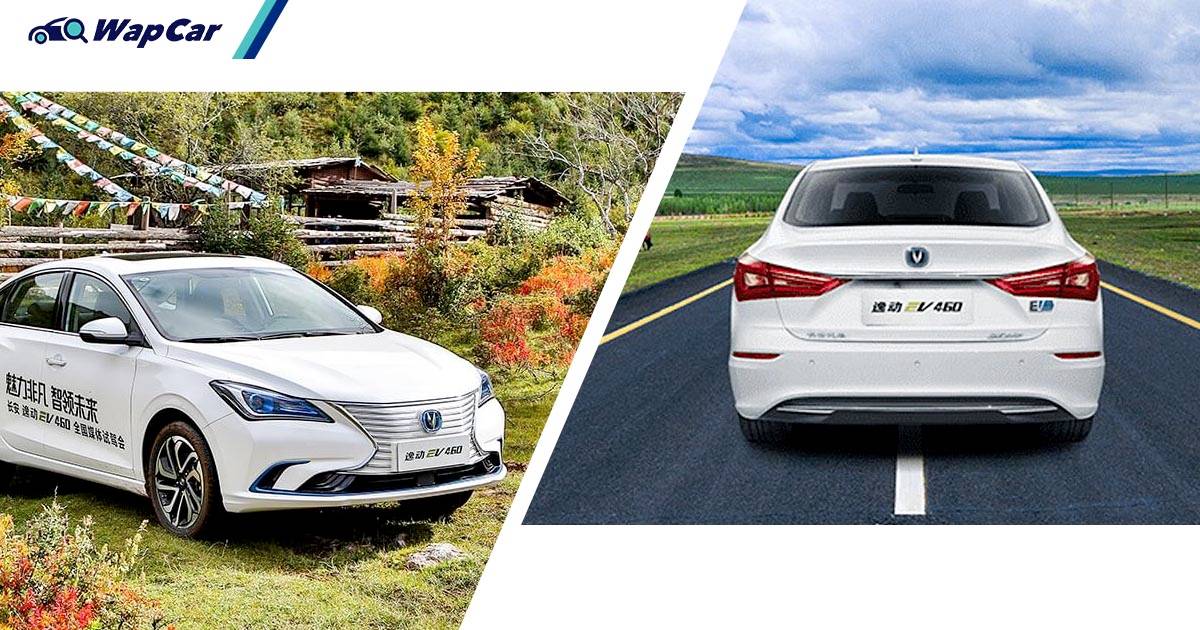 Last week, photos of a Changan Eado EV460 on Malaysian streets raised an eyebrow or two. For a country with only a handful of EVs, the sight of the Eado EV460 has gotten people talking.

For those who are still in the dark, here's a brief run-down on what you need to know about this EV.

First, what is the Changan Eado EV460? 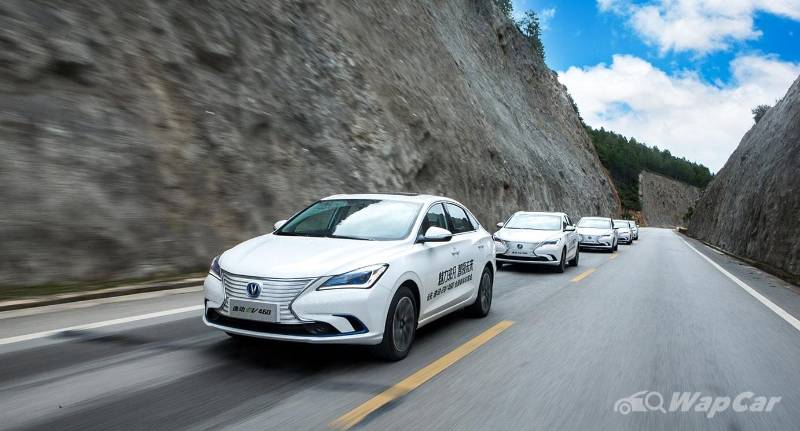 The Changan Eado EV460 is a C-segment sedan that has its roots as a regular internal combustion engine (ICE) car, hence its taller bonnet and fuel lid on the right side.

In China, Changan offers several versions of the Eado, including hatchback and sedan body styles. Said model also gets the choice between regular petrol-powered engines and an EV version - the latter being the Eado EV460.

Is the Changan Eado EV460 powerful? 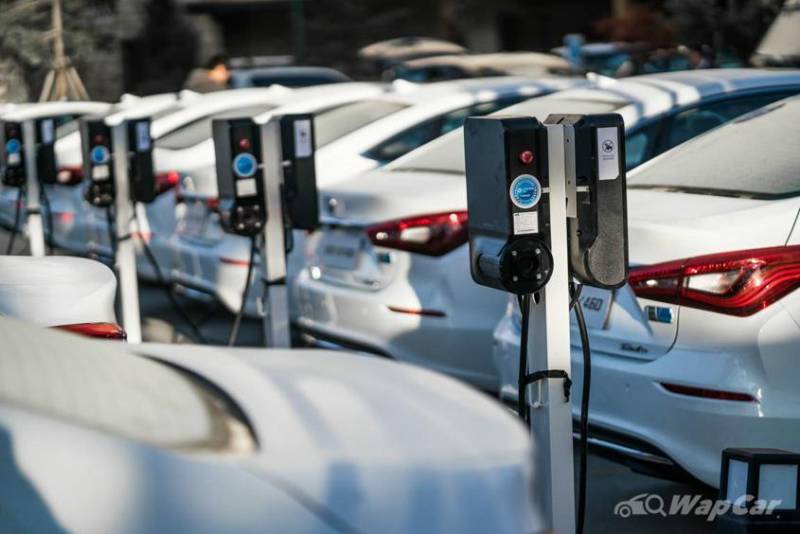 The Changan Eado EV460 gets an electric motor that does 136 PS and 245 Nm. A 52.56-kWh battery pack allows for an NEDC range of 405 km. It comes with China-specific GB/T charging ports. Yes, ports. There are two charging ports on the Eado EV, one located on the front grille that does DC quick charging and another is where the fuel lid is. The latter does regular, slower AC charging. 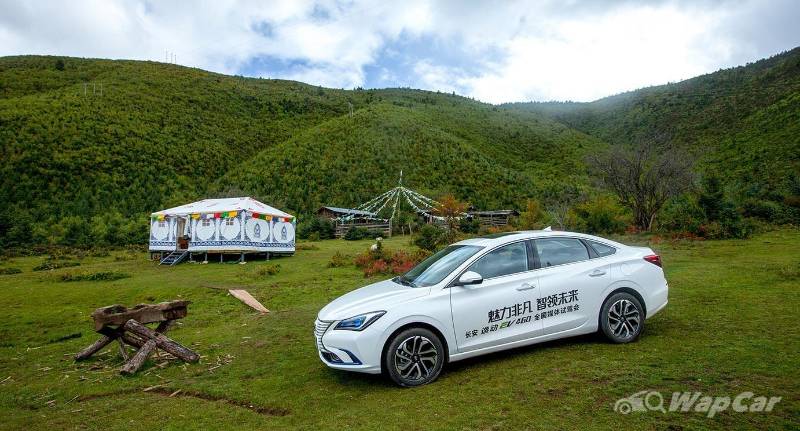 How big is the Changan Eado EV460? 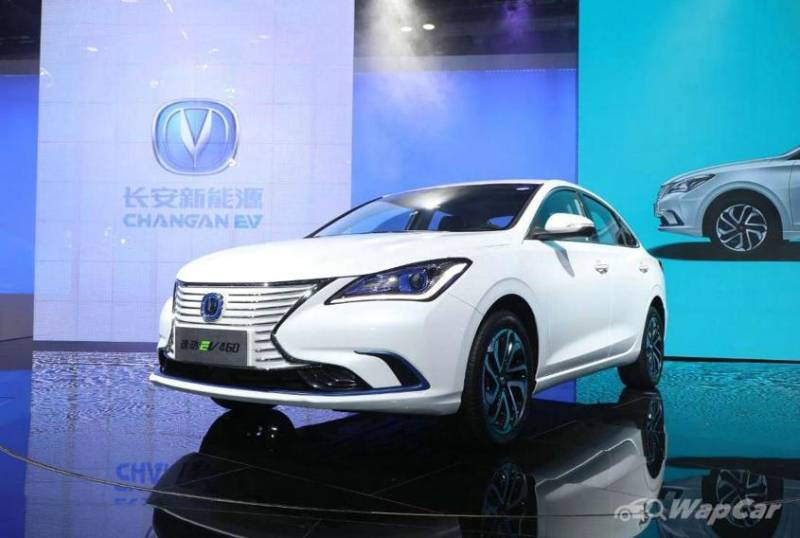 Here’s a quick dimension comparison between the Changan Eado EV, Geometry A Pro, and FC-generation Honda Civic – the latter serving as a point of reference.

What does it compete against? 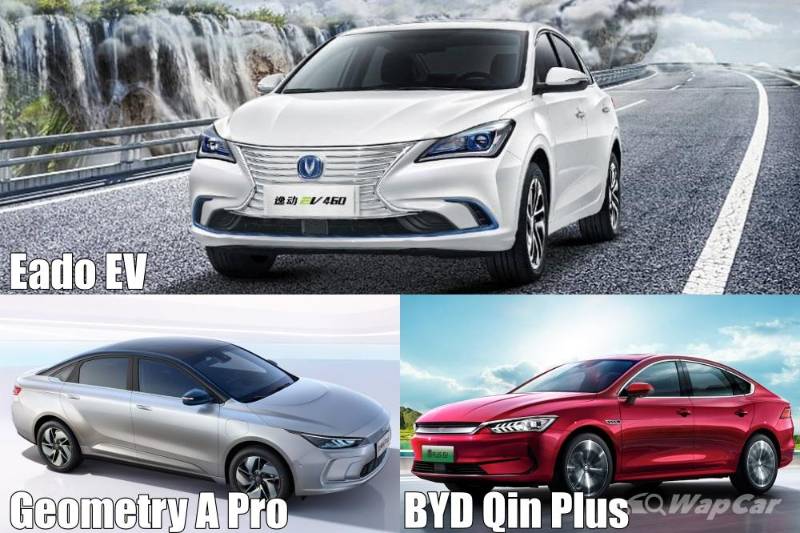 Given its similar dimensions and segment its in, the Changan Eado EV460 competes against the Geometry A Pro and the BYD Qin Plus.

What safety kit does the Eado EV460 get?

There are no ADAS features available on Eado EV460.

Which other countries sell the Changan Eado EV? 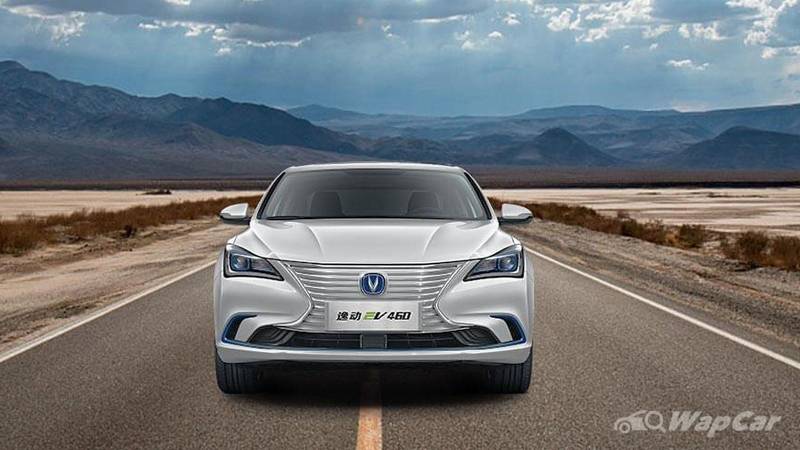 Currently, the Changan Eado EV460 is only sold in China and the Philippines. In other words, it's only available as left-hand drive, which begs the question - so what is it doing here in right-hand drive Malaysia then? Unfortunately that's a question we don't have an answer to yet.

What’s the price of the Changan Eado EV460? 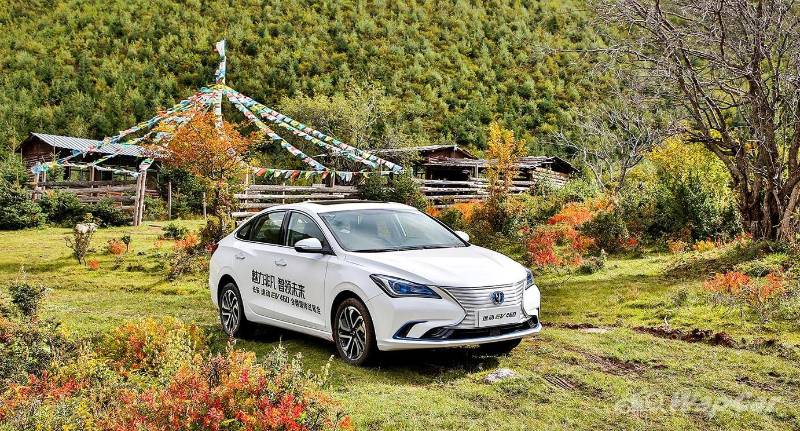 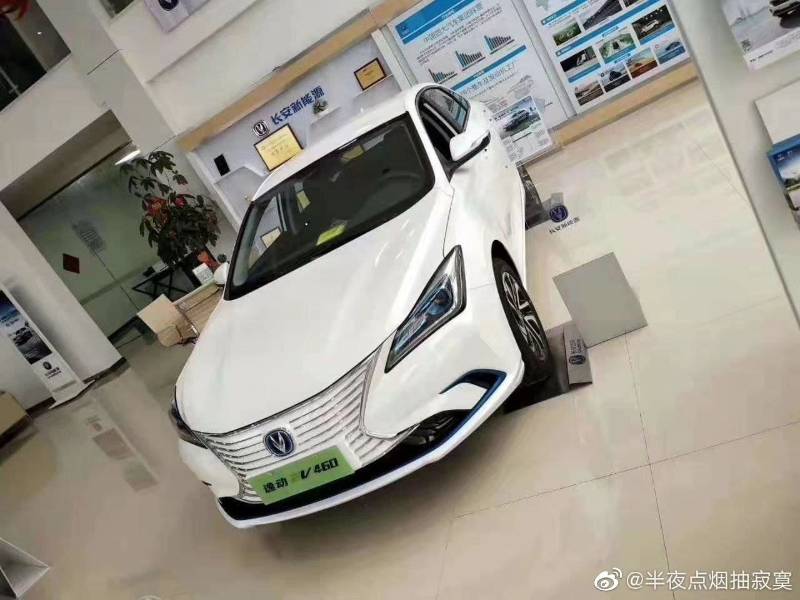 All prices are inclusive of subsidies provided by the Chinese government.

Meanwhile in the Philippines, Changan Philippines only said that the Eado EV460’s price as “Price on application”.

Is it coming to Malaysia? 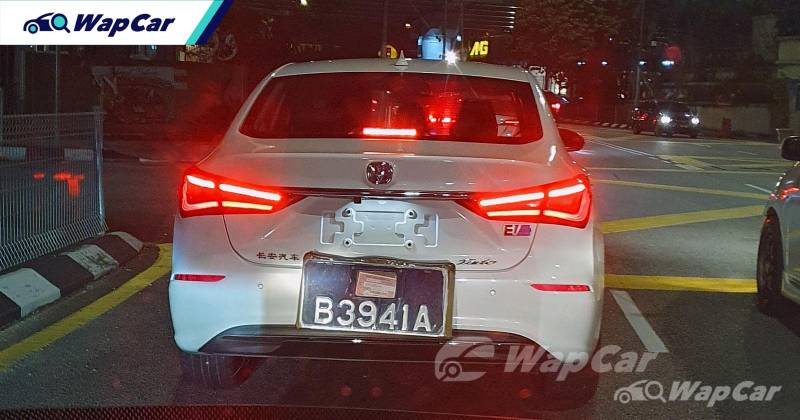 As mentioned earlier, the Changan Eado EV460 is not available in right-hand drive form so introduction to Malaysia can be ruled out.

Although Changan has a presence in Malaysia via Berjaya China Motors (BCM), the company is focused on commercial vehicles, not passenger cars.

That said, the presense of one left-hand drive unit of the Changan Eado EV460 running around in Malaysia certainly adds to the intrigue.