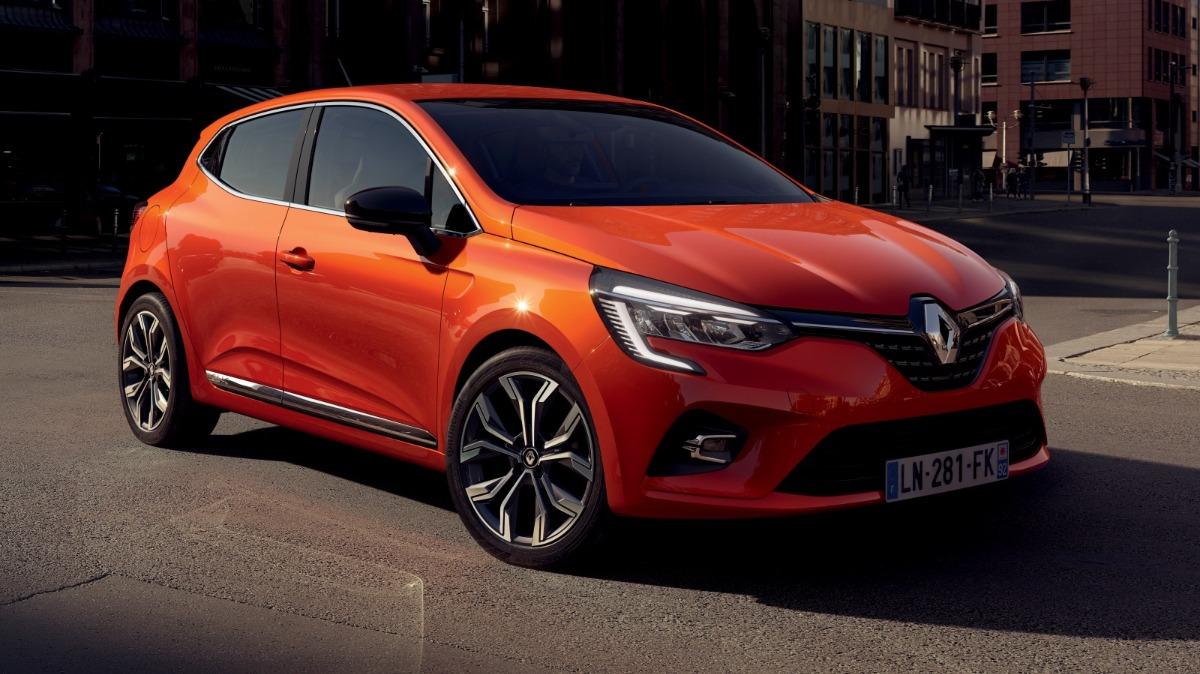 According to Jato Dynamic’s monthly report, the Renault Clio, with 24,915 units registered, has dethroned the Volkswagen Golf, which recorded 24,735 registrations, as the best-selling car in Europe in February 2020.

Based on the collected statistics, the effect of Covid-19 has yet affected car sales in Europe the previous month. February registered a 7 percent drop in car sales compared to 7.6 percent in January though analysers are anticipating a larger drop in coming months. 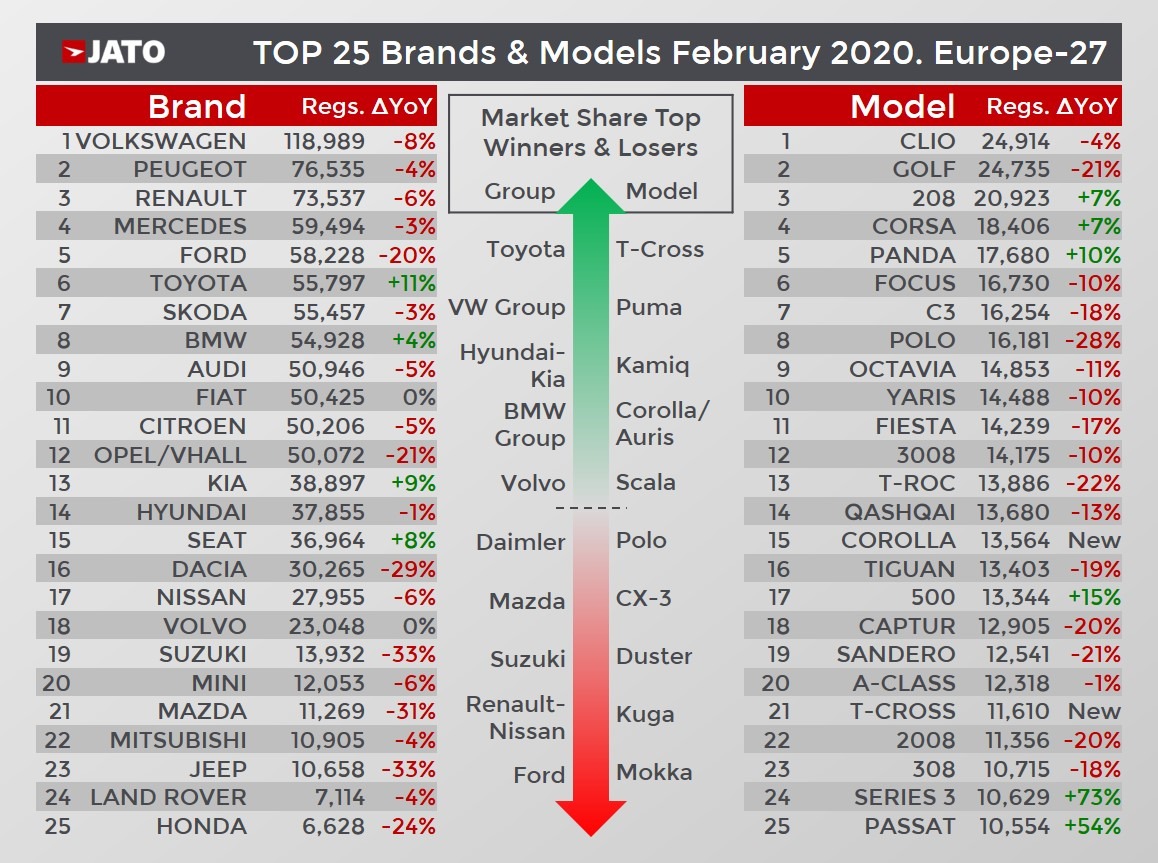 But the more shocking news is the Renault Clio making its way to the top of the sales chart and out selling the ever-popular Volkswagen Golf even though by just a smidge.

The Volkswagen Golf has been the reigning king of the European car market for decades, so it is a great surprise that the Clio has managed to topple the Golf's reign. 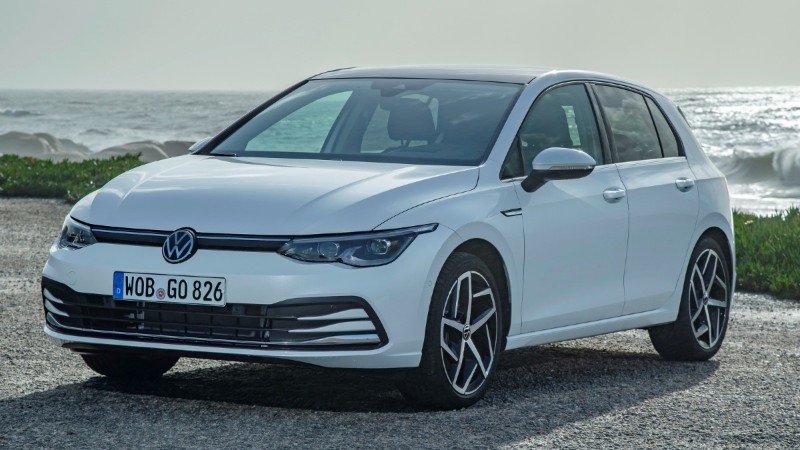 Jato claims that the result could be just a lull for the Golf, as the new generation makes its way to dealers and buyers are holding back to await the availability of the new Golf Mk 8. The Clio, on the other hand, has been on sale in the market for a longer period of time even though Renault added a Clio E-Tech variant earlier this year.

In Malaysia, the VW Golf Mk 8 is not expected to arrive on our shores until 2021 so we will have to be patient until then. The Renault Clio was on sale in Malaysia in the form of 2 variants, the GT Line and RS, though TC Euro cars has since discontinued the model. 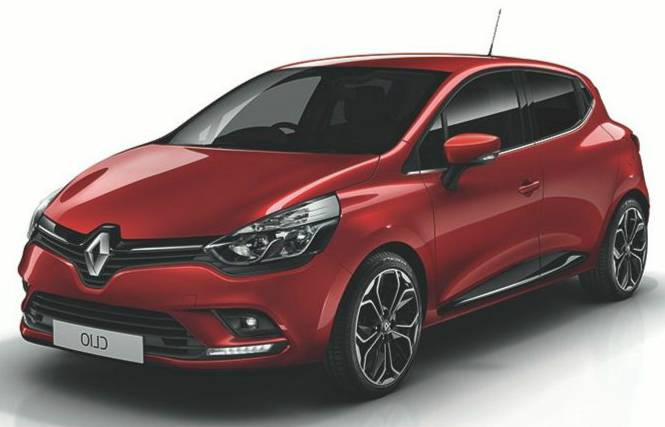