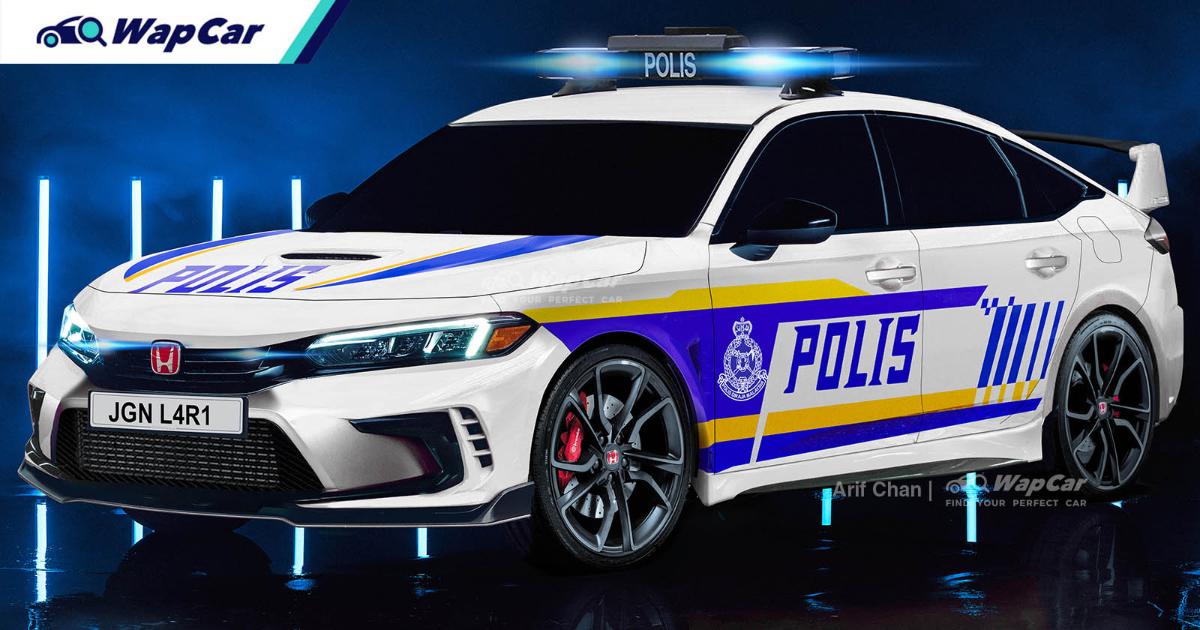 The Malaysian Police Force has had their fair share of interesting patrol vehicles. We’ve seen the Proton Satria GTI, Alfa Romeo Alfetta, and Mitsubishi Lancer Evo X. The latest vehicle to be used by our police force is the Honda Civic FC.

Back in February 2019, the FK8 Honda Civic Type R was seen being evaluated for use as a high-speed pursuit vehicle. The livery was very similar to the one seen on the police Proton Preve and Proton Inspira.

It would have been very interesting to see the FK8 Honda Civic Type R deployed as a high-speed pursuit vehicle. However, it seems that our police force prefers finesse and strategy over raw power when it comes to taking down criminals. 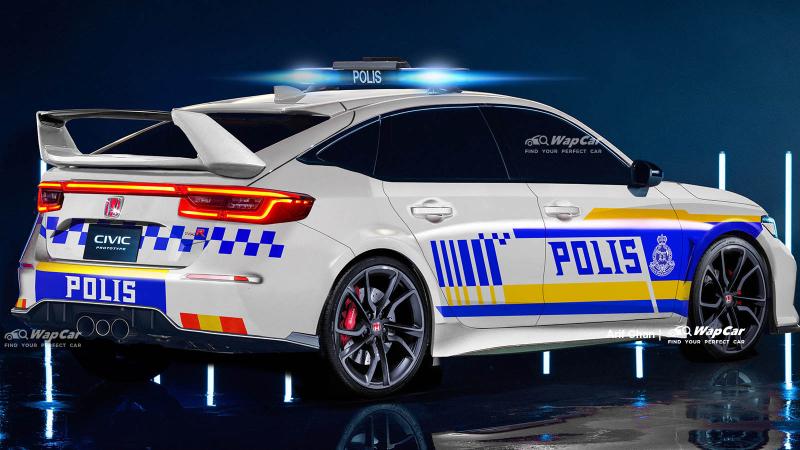 Based on our own interpretation of what the future Honda Civic Type R could look like, we had some fun imagining it as the official vehicle of our law enforcement unit. 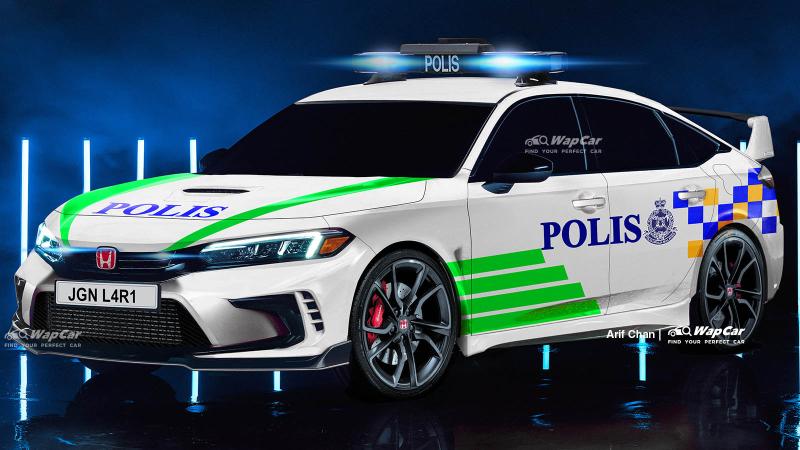 Public perception on the 11th generation Honda Civic is divided - Some like the simpler design, while others feel it has become less distinguishable from the Honda Accord. 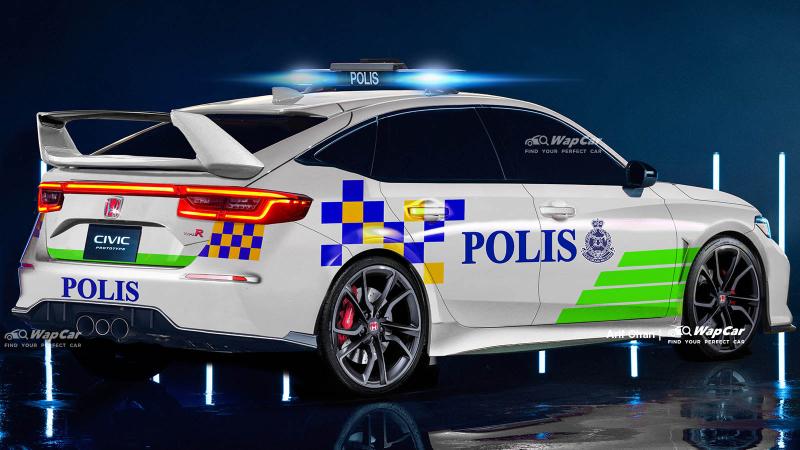 Used as an escort vehicle in Malaysia for our YDPA, we wonder if the FK8 Type R in police livery ever gets driven to the red line. 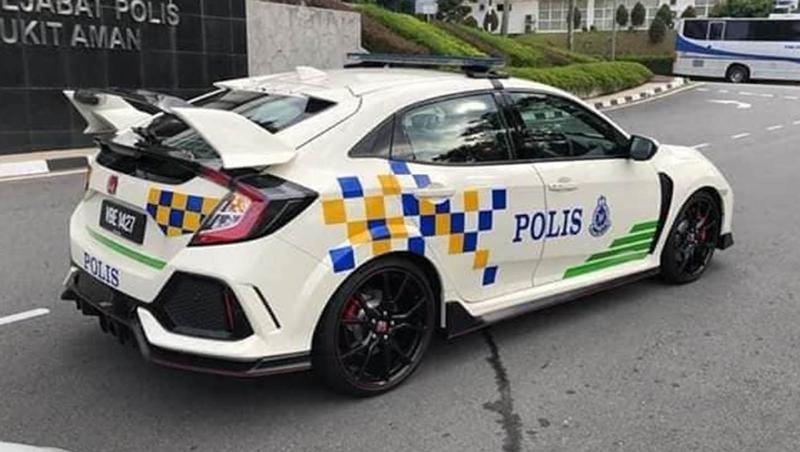 Will the next-generation Honda Civic also be used in the Malaysian Police Force’s fleet? Let’s see.