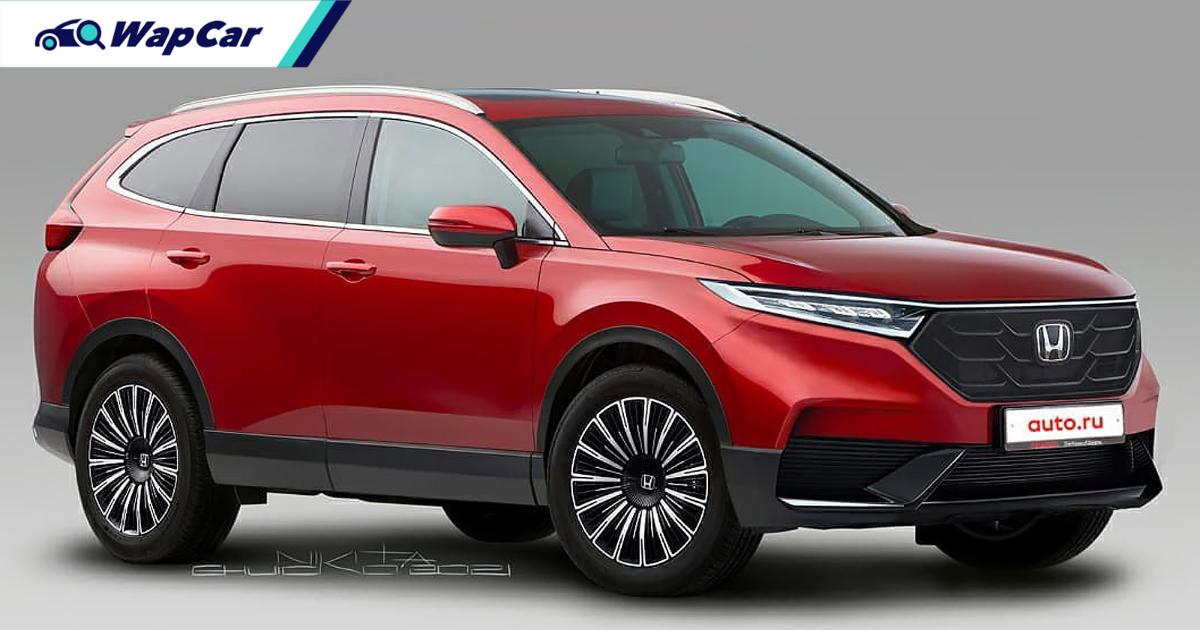 Back in April, spyshots of what appeared to be the all-new 2022 Honda CR-V surfaced. After all, with the current-generation Honda CR-V now in its fifth year of production, a next-gen model is likely coming in the near future.

After images of said CR-V surfaced, this rendered image of the next-gen CR-V was posted on kelsonik’s Instagram page, giving us an early preview of Honda’s upcoming C-segment SUV.

This render also gains deep inserts on the edges of the front bumper, akin to the current model. Towards the sides are the multi-spoke wheels lifted off the SUV e:Prototype, as well as repositioned side mirrors, which are now mounted on the door, instead of being at the base of the A-pillar. 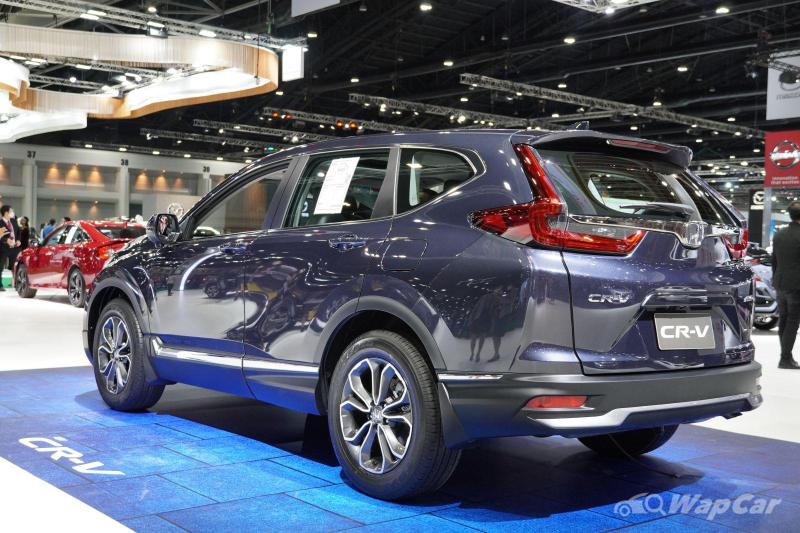 Compared to the current-generation model, this render gives the next-gen model a more sleeker and less fussy look.

Powertrain options for the next-generation Honda CR-V are expected to be carried over from the current model, mirroring the Honda Civic’s arrangement. We can also expect more electrified variants to be introduced in the future as well.

Also Read: Honda to be fully EV by 2040, goodbye VTEC and Type R