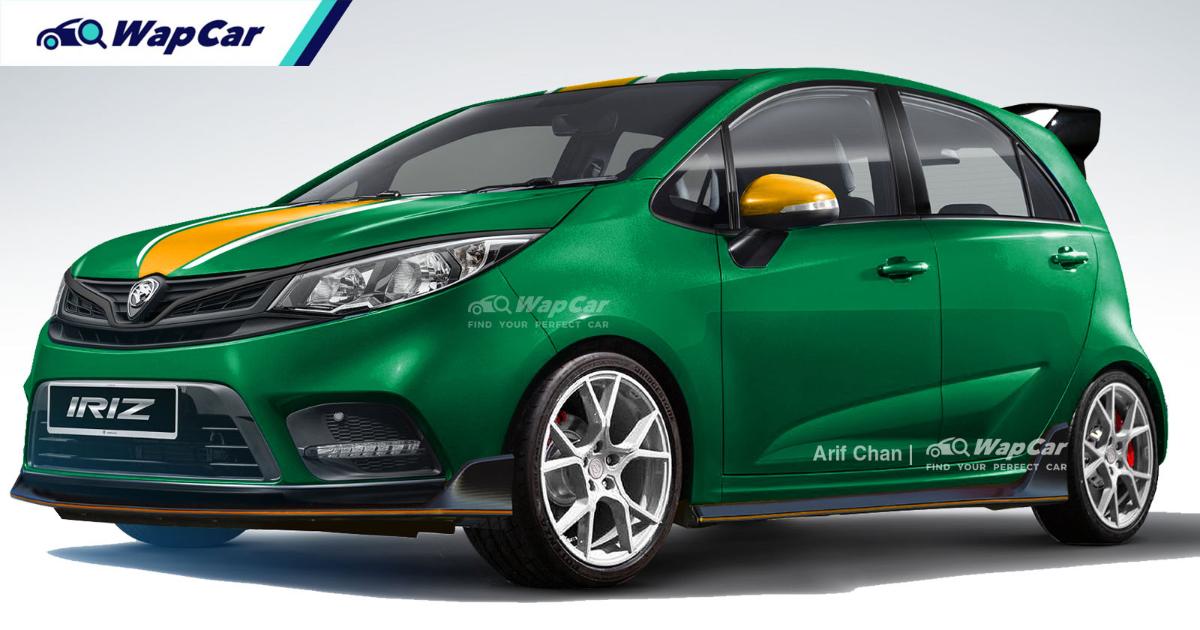 The Proton Iriz and Proton Persona have both been seen in camouflage a few times recently. Both cars are bound for a facelift, and if we look closely at the camouflaged Proton Iriz, it has some hints of SUV styling. Besides the SUV-like Proton Iriz, a Proton Iriz R3 or “R3 Sport” might just be around the corner too.

It has been said that the “R3 Sports” package could even offer a 30% boost in performance. How are they going to do that? We have no idea. Perhaps a turbocharger?

The new Proton Iriz has been speculated to ditch the droning CVT for a 4-speed conventional automatic gearbox. However, if there were to be an R3 version, we expect something a little more exciting. 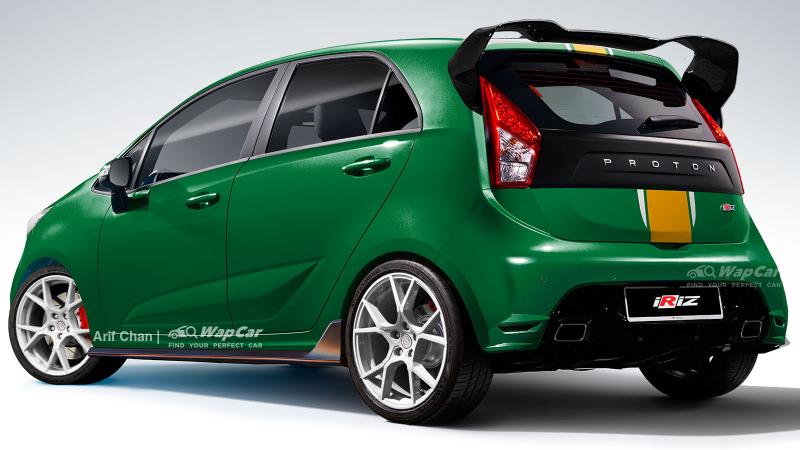 While spy shots of the SUV-like Proton Iriz has been seen several times, our only sighting of a possible R3 design on the Proton Iriz would be a black Proton Iriz with yellow accents, very similar to the Proton Saga Anniversary Edition.

An "R3 Limited Edition" logo has also been leaked, hinting at a possible R3 model by Proton.

In addition to the facelifted Proton Iriz and Proton Persona, 2021 might also see the debut of a large SUV by Proton.