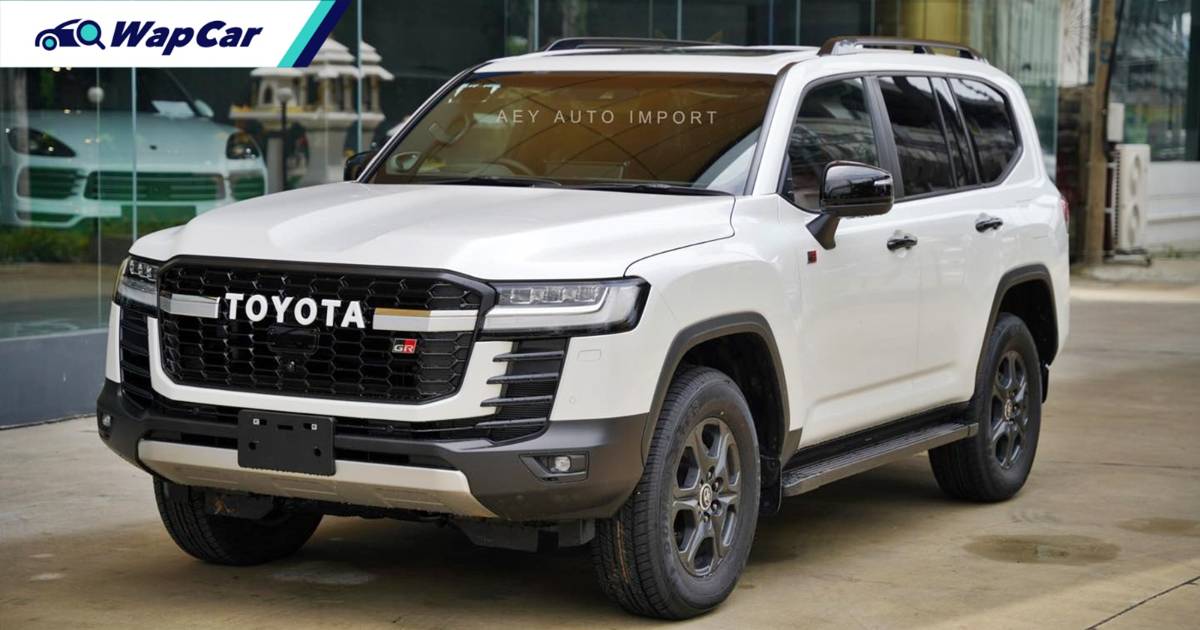 In less than two months since its Japanese market launch, the earliest units of the 2021 Toyota Land Cruiser 300 Series (LC 300) have already grazed Thai soil.

Thai recond dealer AEY Auto Import posted on their Facebook page that they have managed to secure five units of Toyota's hallowed 4x4 SUV, adding that the one pictured has already been sold, a further two have been booked, leaving just two units available for sale. 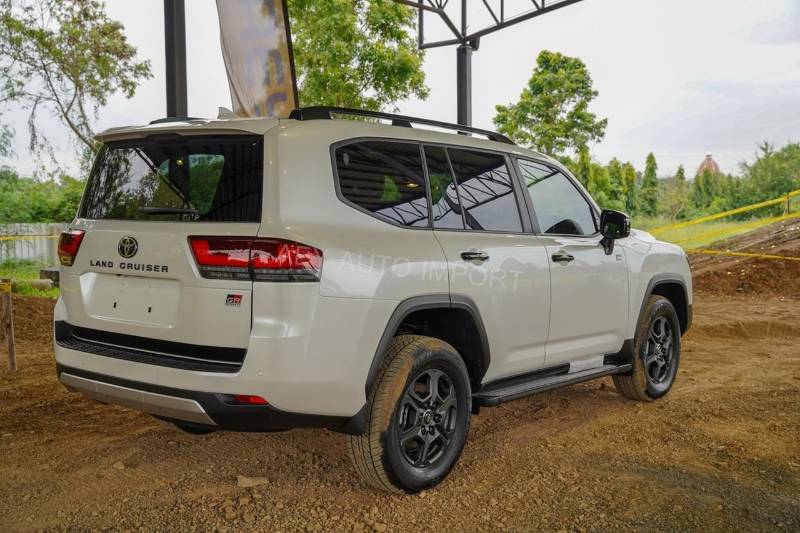 The unit pictured is the 2021 Toyota Land Cruiser 300 GR Sport, which as you probably already know by now, GR Sport brandishes Toyota sportier models and variants. 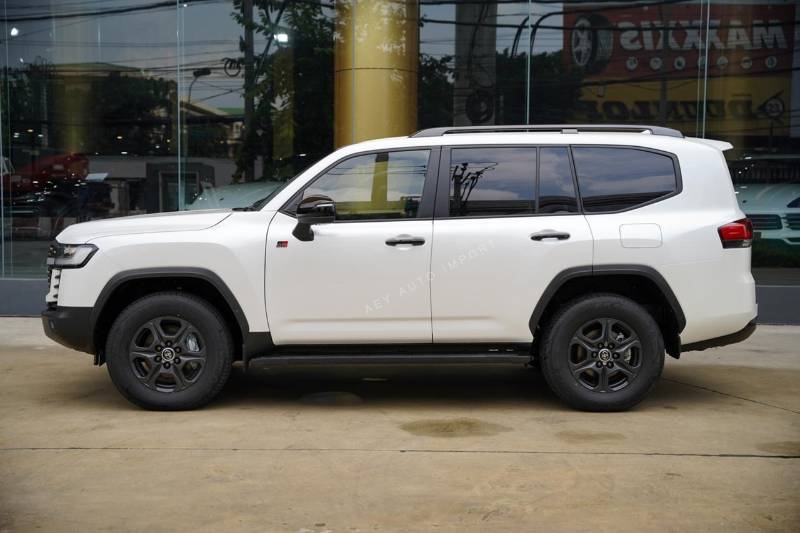 The 300 Series is underpinned by Toyota’s TNGA-F platform which is claimed to be 20 percent more rigid than the 200 Series courtesy of new welding technologies. The body features increased use of high-tensile steel plates with an aluminium bonnet, roof, and door panels - these improvements have contributed to a 200 kg weight reduction over its predecessor. 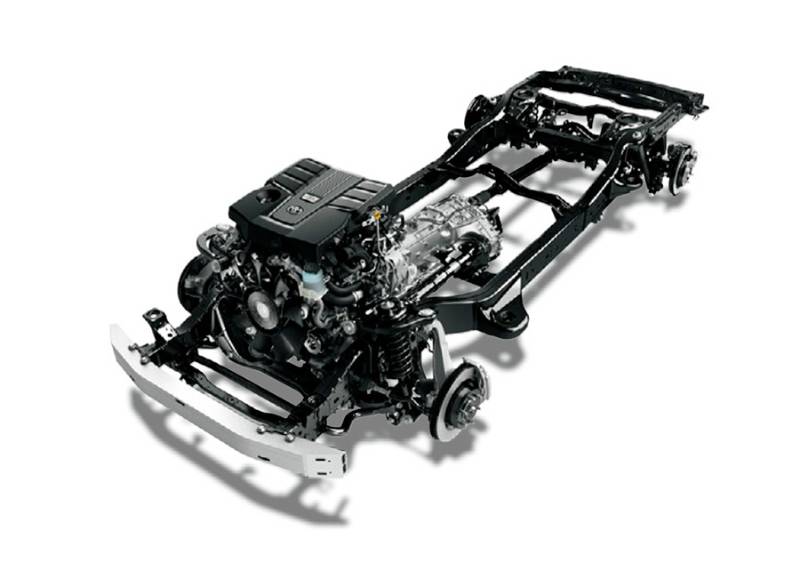 The LC 300 also does away with its predecessor’s big-displacement V8 engines, offering instead a 415 PS / 650 Nm 3.5-litre twin-turbo V6 petrol, and a 309 PS / 700 Nm 3.3-litre twin-turbo V6 diesel depending on variant. Both engines are with a ten-speed DirectShift-10AT automatic transmission for extra efficiency gains. 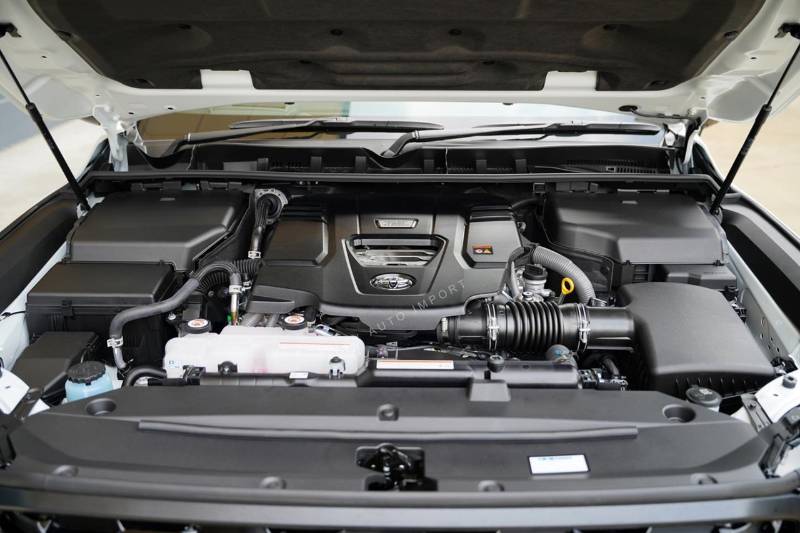 Perhaps the most impressive aspect of this story is not Land Cruiser 300 itself, but the urgency with which AEY Auto Import managed to secure their imports.

Given the Land Cruiser’s global appeal – waiting lists for one currently stretches to four years, and with additional measures in place by Toyota Japan to stem the outflow of units for resale purposes, it would seem the upcoming owners of this LC 300s are indeed very fortunate. 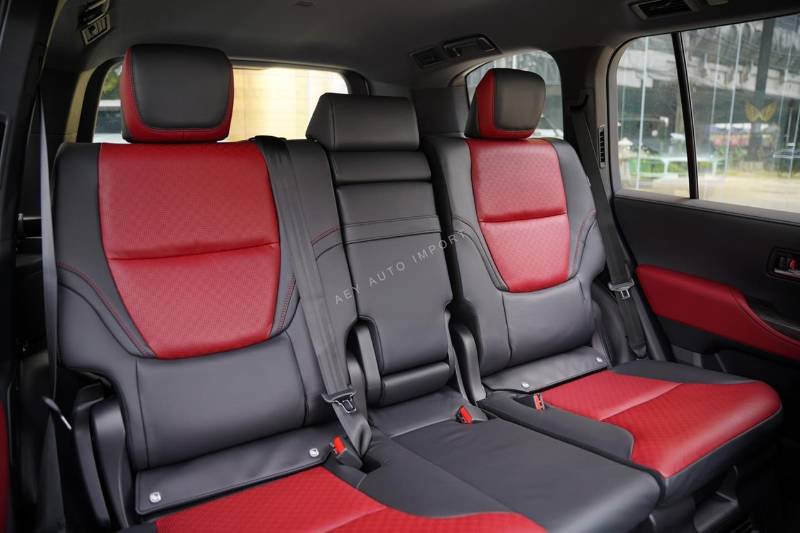 Eager Malaysians, especially in East Malaysia, would likely have to wait longer to get their hands on the Land Cruiser 300 Series.