Home > News > Resale value king: In China, you can sell a used Toyota Alphard for profit

Resale value king: In China, you can sell a used Toyota Alphard for profit 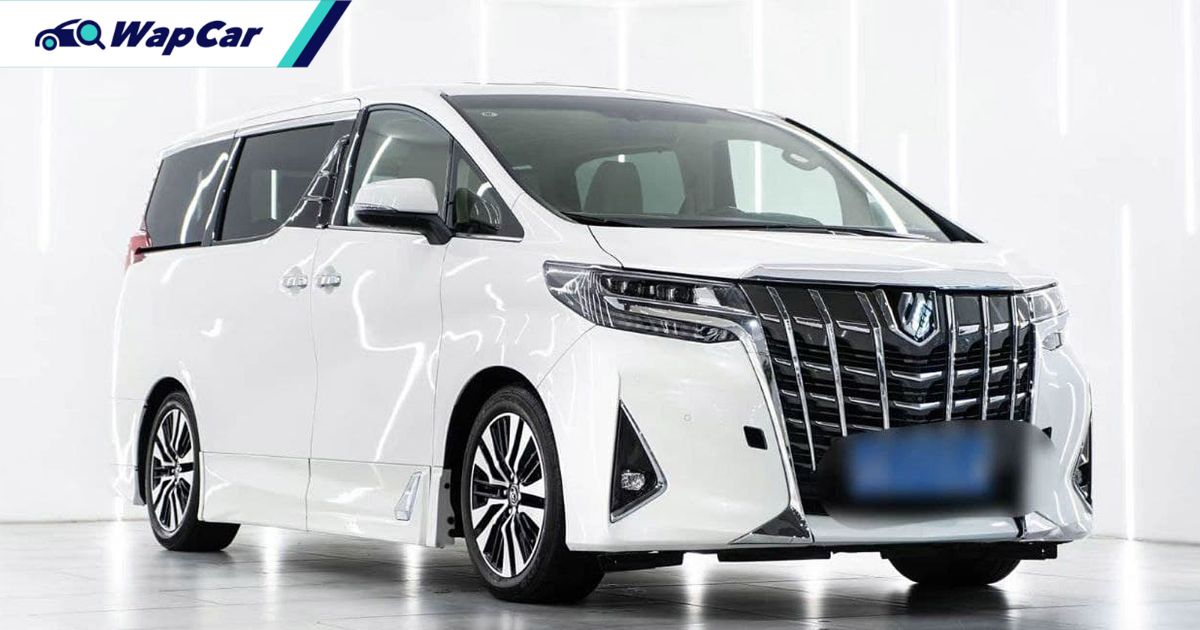 In a similar vein as the Suzuki Jimny, the Toyota Alphard can be considered the king of resale value, as prices of a used Alphard are higher than a brand-new one. 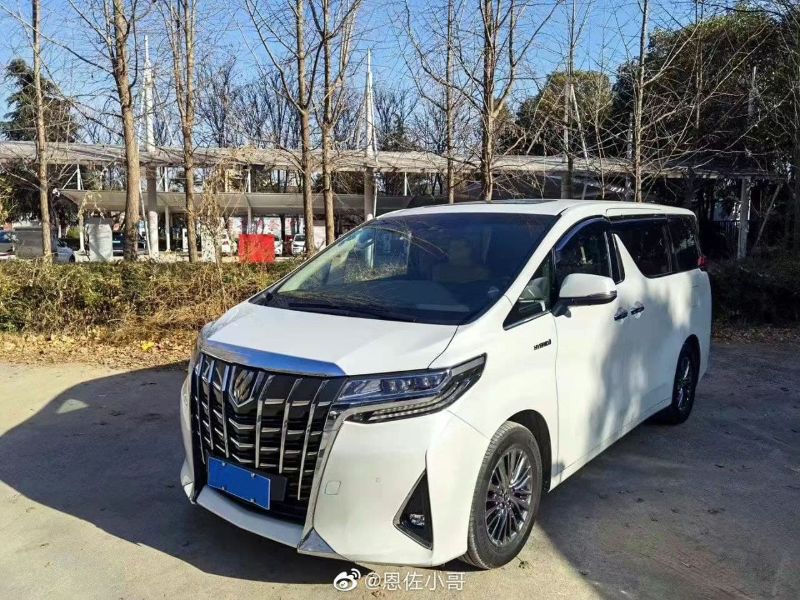 You read that correctly – in China, prices of a three-year-old used Toyota Alphard are, on average, 17 percent higher than a brand-new unit. 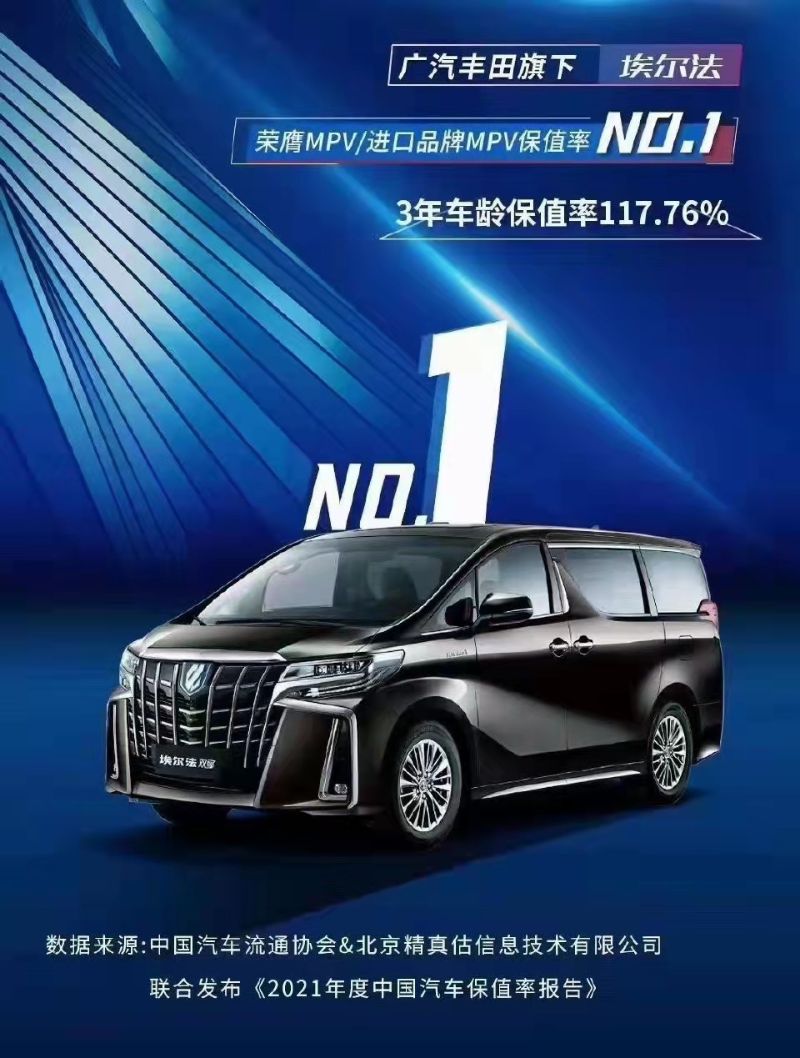 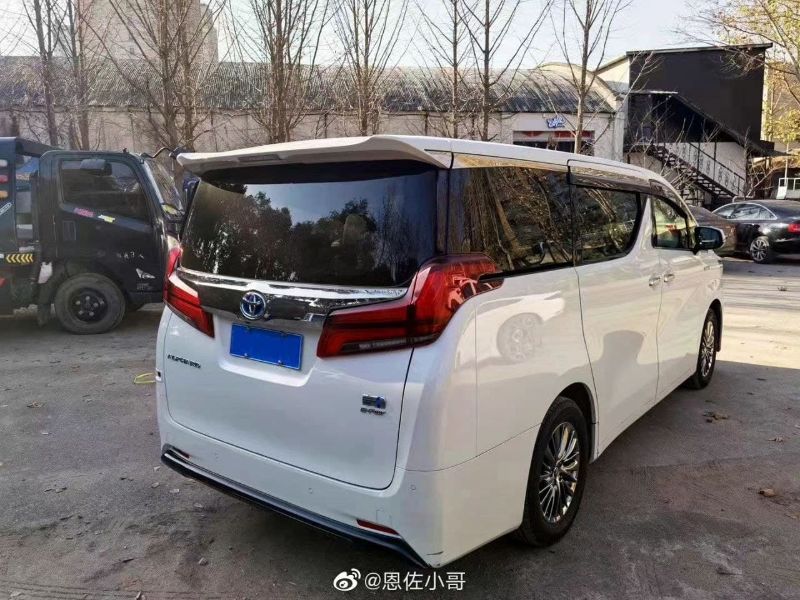 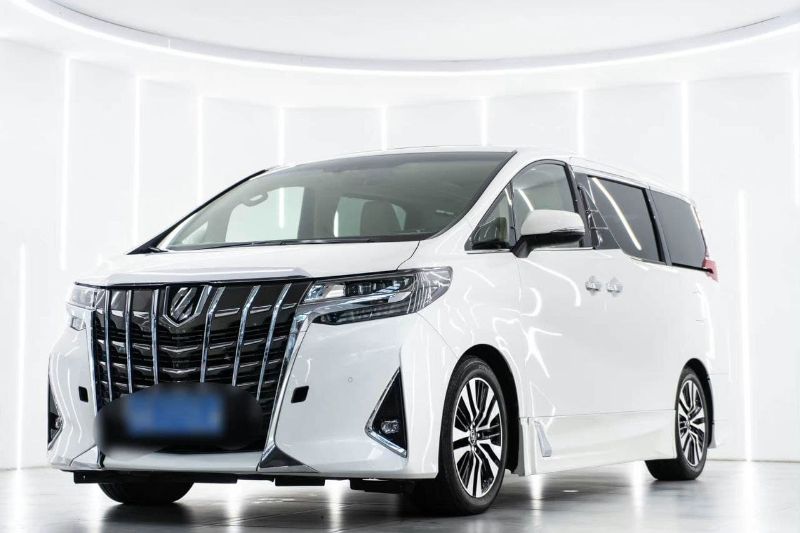 Like Malaysia, the China-spec Alphard is imported (CBU) from Japan. 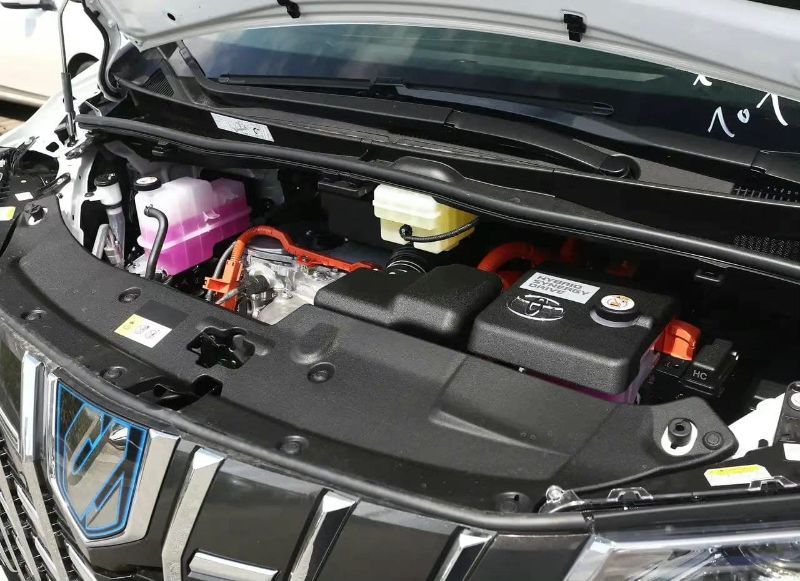 All variants of the Chinese Toyota Alphard are powered by a petrol-electric 2.5-litre hybrid that does a combined system output of 163 PS.

A quick check on several used car listings in China revealed that there are very limited units of the Alphard priced below CNY 1 million (~RM 660k).

Depending on mileage and condition, a used Toyota Alphard with the more modern hybrid powertrain, is priced anywhere between CNY 1.06 million (~RM 699k) to CNY 1.268 million (~RM 836k), defying used car logic and solidifying its spot as the resale value champion. 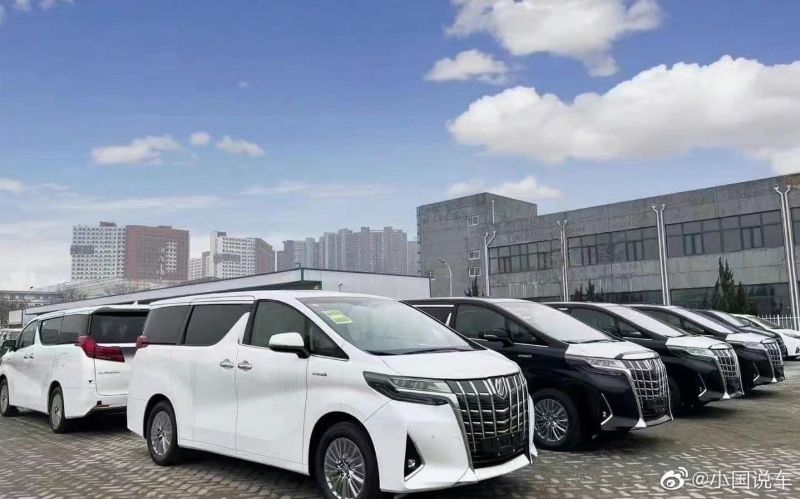 Don’t mistake these for showroom condition or low mileage examples, as these used Alphards have clocked some mileage, with the highest being within the 30,000-km region. That said, lower mileage examples are priced even higher.

In fact, prices of these low mileage examples are overlapping into Lexus LM territory. The Lexus luxobarge is priced between CNY 1.166 million (~RM 769k) to CNY 1.466 million (~RM 966k).

How is that remotely possible? 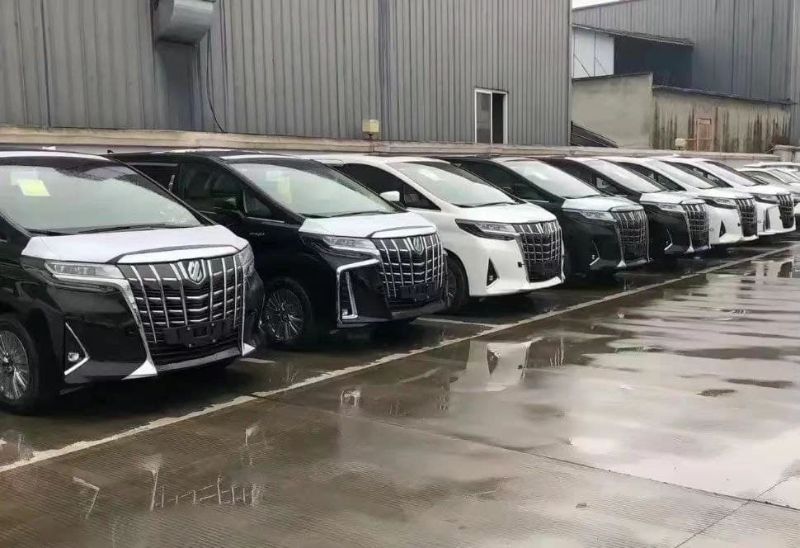 Despite its exorbitant price tag, the Toyota Alphard remains as an immensely popular MPV in China with demand outstripping supply.

Also Read: Buying a recond Toyota Vellfire is going to get harder, here’s why 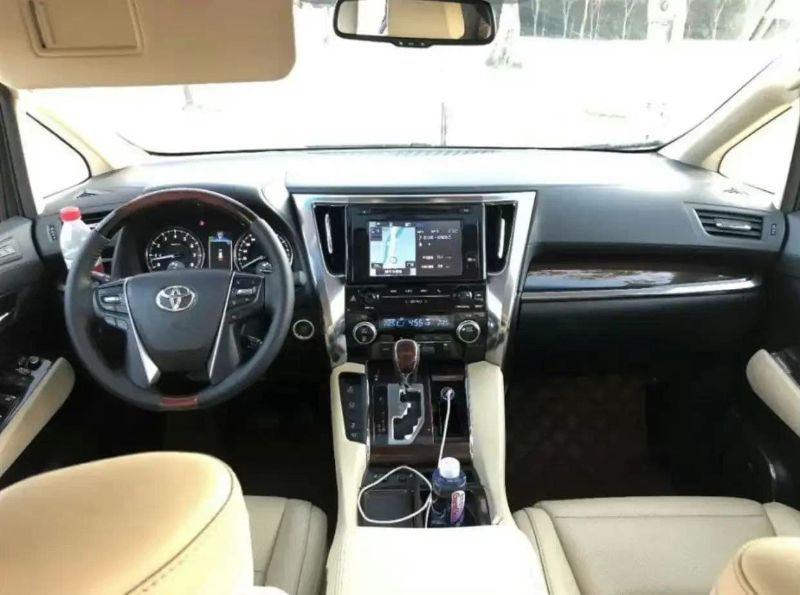 And yet, even with that many units sold last year, it is still insufficient to quench China’s thirst for more Alphards.

But that’s not all 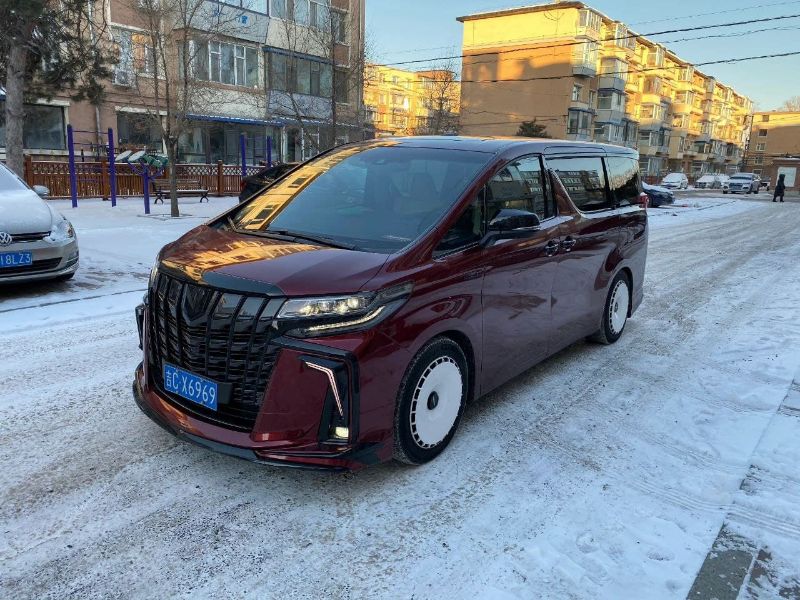 More recently, there are reports of Chinese dealers slapping on mark ups as much as CNY 250,000 (~RM 165k) per unit, as dealers know that demand is at an all-time high. 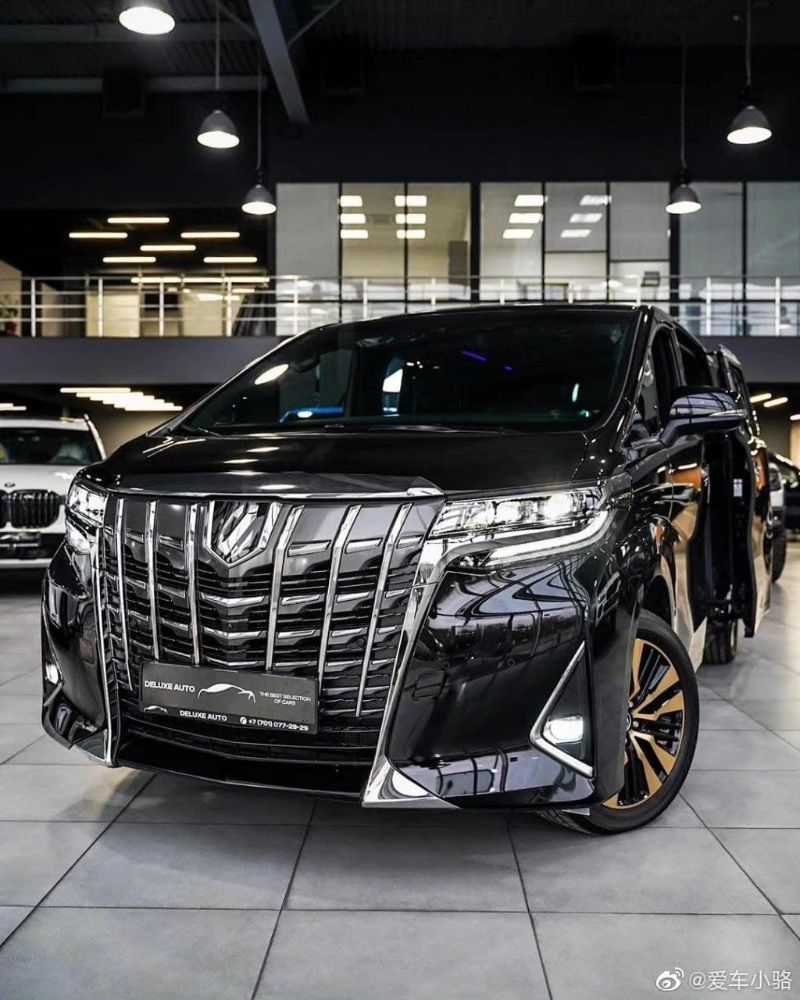 The sheer popularity of the Alphard is also a key factor to why there are no less than 5 Toyota Alphard clones in China.

Also Read: These 5 Chinese copycats look like the Toyota Alphard but cost as much as an Innova