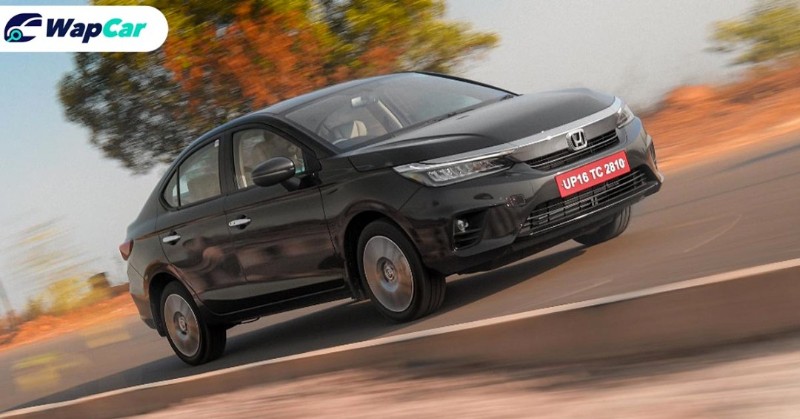 The 2020 Honda City has yet to go on sale in India, but some Indian medias have started publishing their reviews. 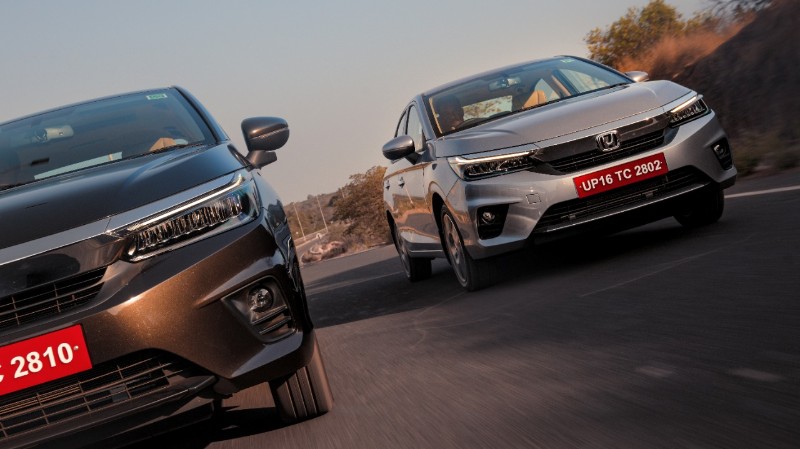 To recap, the India market Honda City is slightly different from the Thailand market model. The 1.0-litre turbocharged engine featured on the City RS isn’t offered in India; instead, buyers in India have the choice of two engines: a new 1.5-litre DOHC petrol engine and a carried-over 1.5-litre diesel engine. The petrol engine can be had with a CVT-type automatic or a 6-speed manual, while the diesel is a manual-only affair. 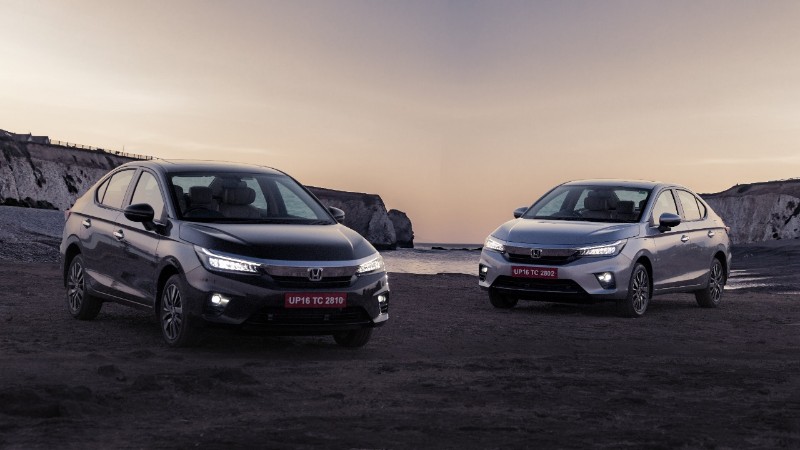 That being said, it remains a mystery which engine will be fitted to the Pegoh-assembled units, as the turbocharged engine isn't likely for Malaysia. As such, the upcoming all-new City could either be fitted with the predecessor’s 1.5-litre SOHC petrol engine or a brand-new 1.5-litre DOHC petrol unit. 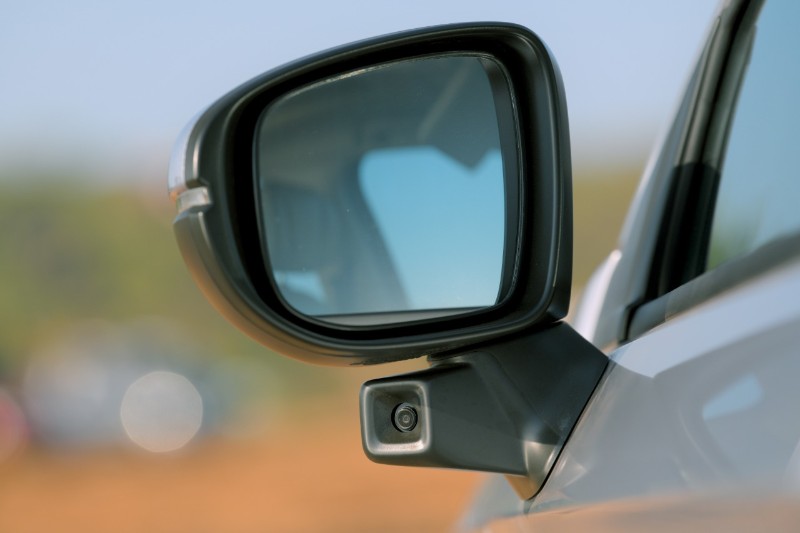 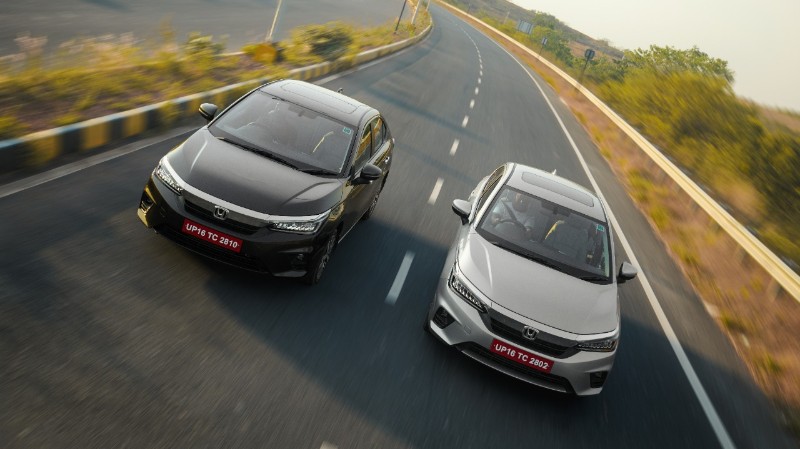 According to Autocar India, ride comfort has improved a fair bit over the model it replaces, gaining an almost European-like ride comfort. The flipside is that the new City rolls quite a fair bit in corners, making it less enjoyable in corners than the older model. 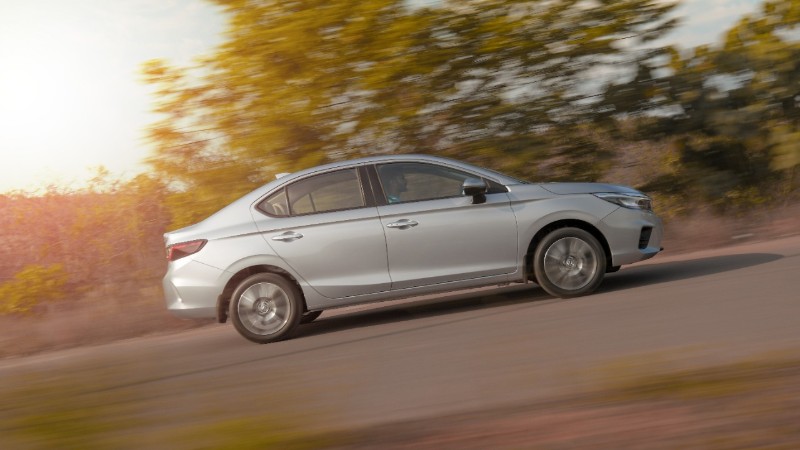 Despite that, Autocar India reckons that the new City is still one of the better cars to drive in the segment. It also soaks up poor road surfaces better than the older model.

As for the powertrain, Autocar India praised the newly-developed 1.5-litre DOHC petrol engine and CVT combination. The typical rubber-banding effect isn’t noticeable, going to as far as saying that the City’s CVT is one of the best they’ve sampled. 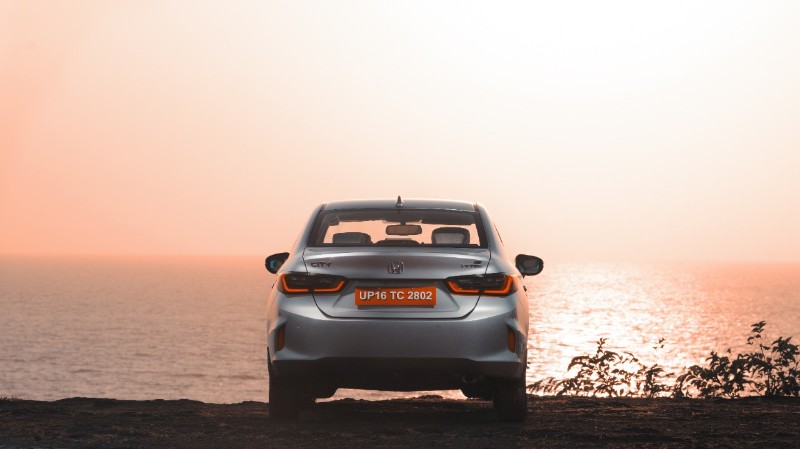 Further adding to the driving experience is the responsive throttle, as a gentle prod is all it takes to get the new City up to speed. 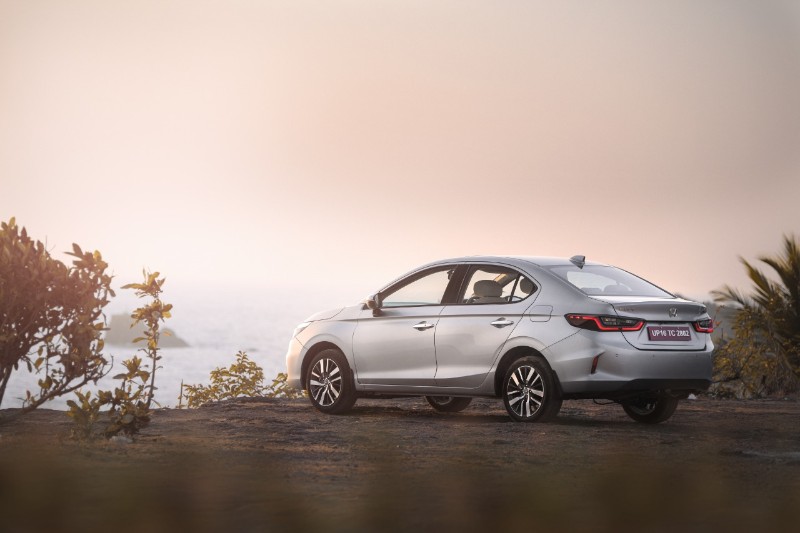 Refinement levels are good, though once the revs have gone past the 3,000-rpm mark, engine noise is audible from the cabin. The redesigned cabin also received praise from those who reviewed it, especially the new air-conditioning controls that feature three knobs, which is a massive step-up over the older model’s touch sensitive controls.

Infotainment-wise, the Indian market model gets the same head unit as the Thailand model, which includes support for Android Auto and Apple CarPlay. It also includes Amazon Alexa voice command and Honda Connect – the latter allows owners to access various functions of the City via a smartphone app.

When will it come to Malaysia?

The all-new Honda City has been spied in Malaysia, though given our current (semi) pandemic situation, we reckon a 2021 debut is likely.

Although the current Honda City is one of the older models in the segment, it still offers superb value for money, encompassing a very practical interior and decent driving dynamics. Further adding to the City’s portfolio is the availability of a hybrid variant – something that none of its rivals currently offer.