HomeNewsReview: Audi Q5 facelift - A solid all-rounder, but can you accept the price? 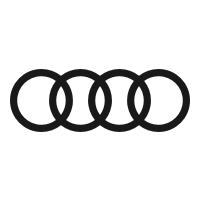 Review: Audi Q5 facelift - A solid all-rounder, but can you accept the price? 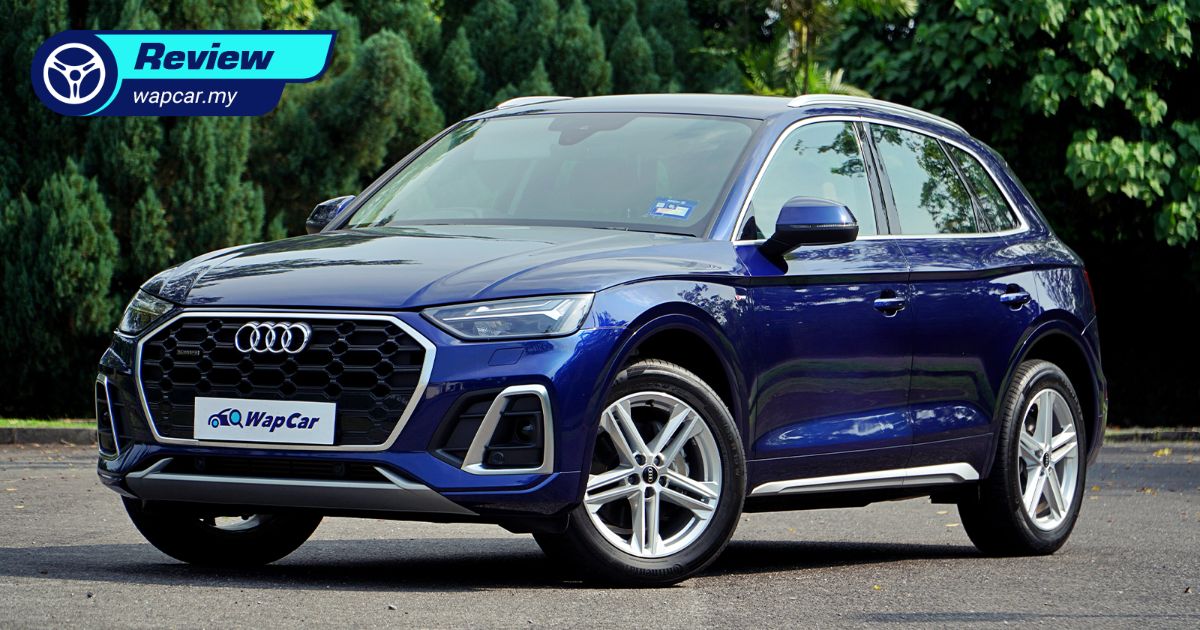 The Audi Q5 facelift isn’t exactly new here in Malaysia, having arrived on our shores over a year ago. But you probably don’t remember that, do you? The brand’s presence hasn’t been prominent in recent years in Malaysia. 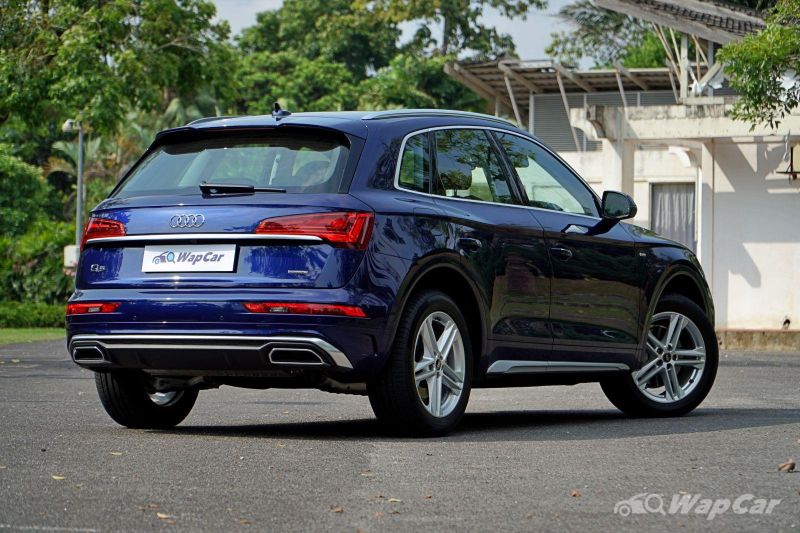 It’s a bit of a shame because Audi Malaysia was doing relatively well about a decade or so ago, the first-generation Audi Q5 was certainly a contributing factor. It was at a time when the Mercedes-Benz GLC didn’t exist and opinions were split on the F25-generation BMW X3’s design. 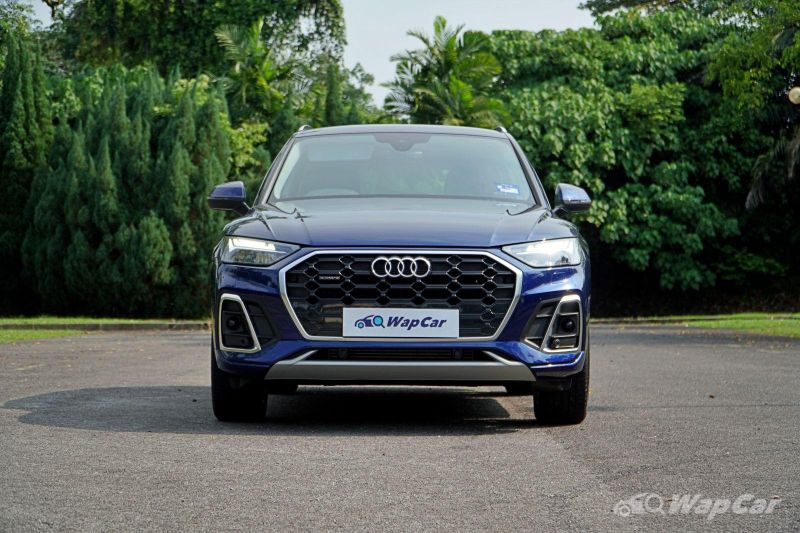 The first-generation Audi Q5 on the other hand, was generally well-received on the design front. If you ask me personally, I’d say it has withstood the test of time extremely well. So much so that Audi probably took the ‘if it ain’t broke, don’t fix it’ approach to its successor. 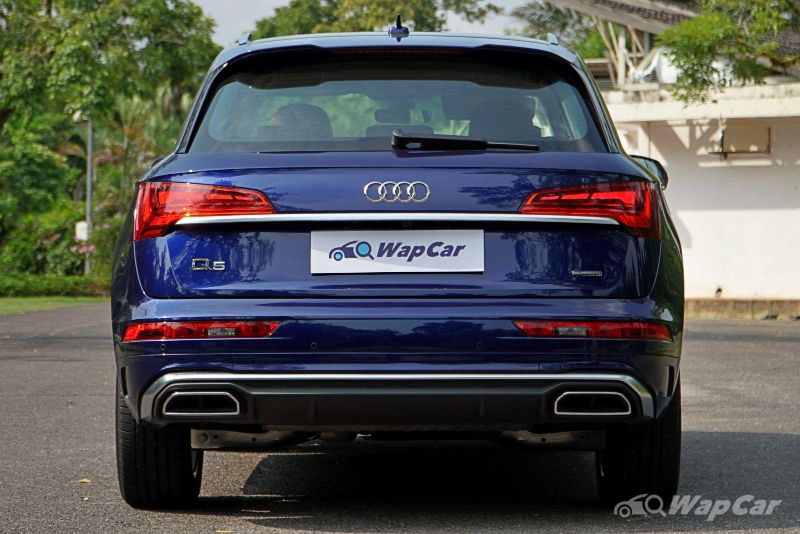 Looking side-by-side photo comparisons of the first- and second-generation Audi Q5, I think the second-generation Q5 can be passed off as a facelift, especially from the rear. Sure, there are more creases on the body here and there with sharper lines, but its proportions and silhouette look nearly identical to before. 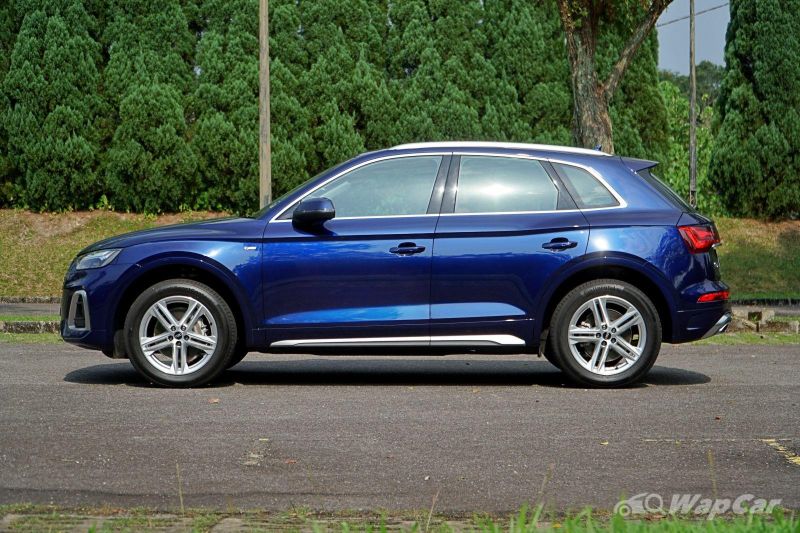 It still looks good personally, discreet as well, but some can argue that it’s getting a little stale. At a price disadvantage against its rivals, the Audi Q5 isn’t invoking the emotional response it needs to get potential buyers to overlook its price tag. Even with the S-Line trim on this test unit, it still gives off a hint of entry-level look. 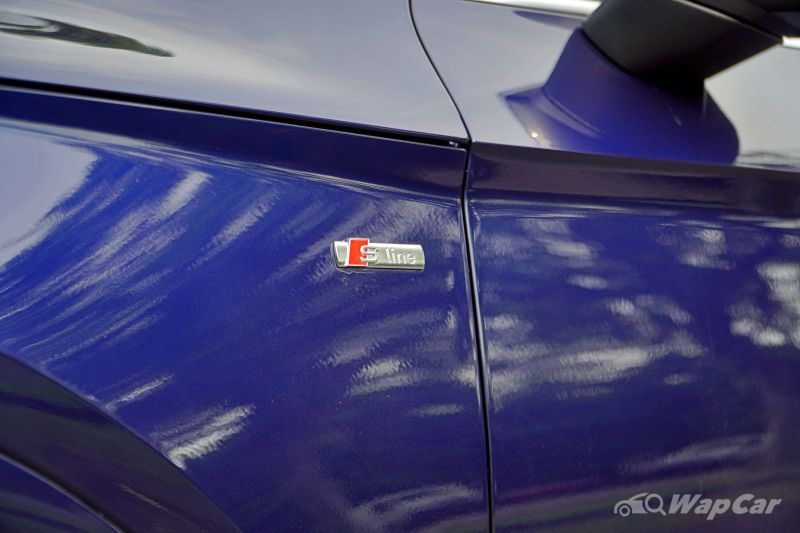 It’s the same story on the inside, there’s no wow factor like in modern Mercedes interiors. But there’s no arguing against its ergonomics, build quality, or even practicality. Cubby spaces are aplenty, and the squared-shaped boot makes the available space usable. 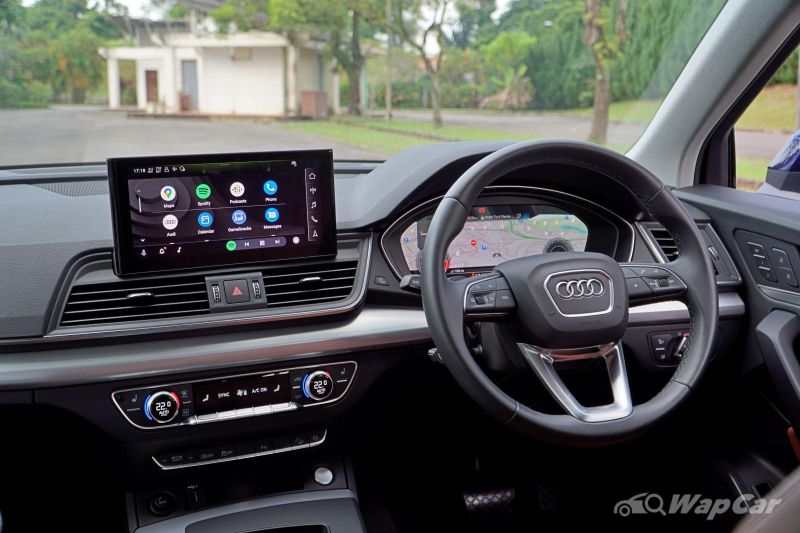 Every button feels satisfyingly tactile and practically everything you touch gives the sense of solidity that one would typically associate with ‘Continental’ cars. 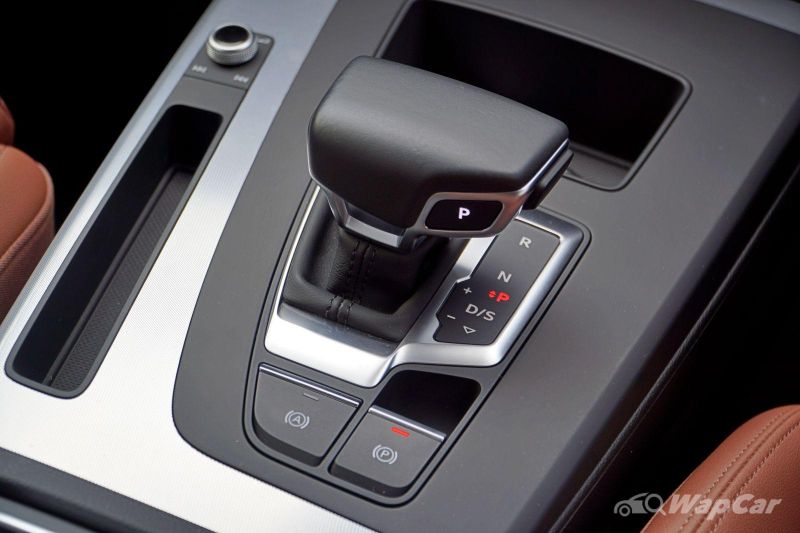 The MMI Navigation and virtual cockpit displays are among the best in the game, resolution is high and operation is slick. Learning curve isn’t particularly steep either. The dark-themed graphics feels somewhat sombre though, perhaps to match the mood of the interior. At least the tan leather upholstery does lift things up a bit.

Audio quality from the non-branded sound system is rather decent, with a clean and laid-back presentation. Bass is on the heavier side, but minor tweaks on the equalizer will result in better tonal balance. 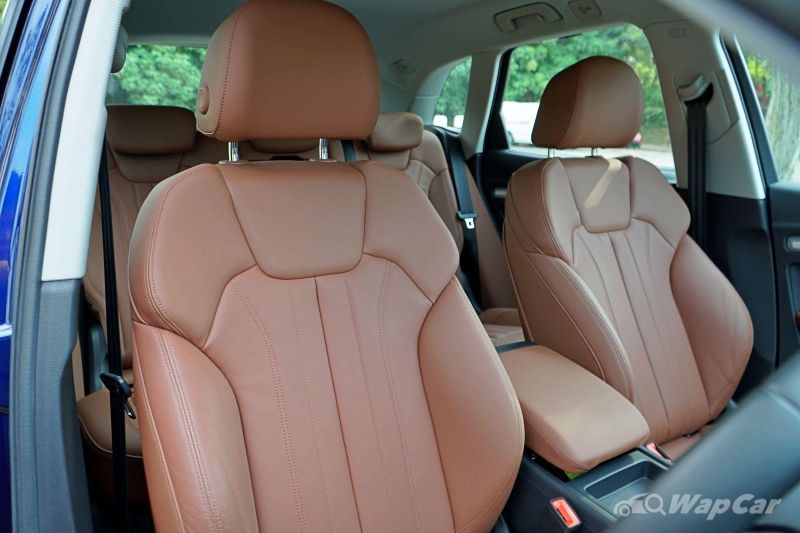 On the move, the Audi Q5 is lovely machine to cruise in. Front seats are on the larger side, which may not be supportive to those of a smaller build. The rear seats, however, are well-sculptured and offer a comfortable seating posture, ideal for long-distance trips. 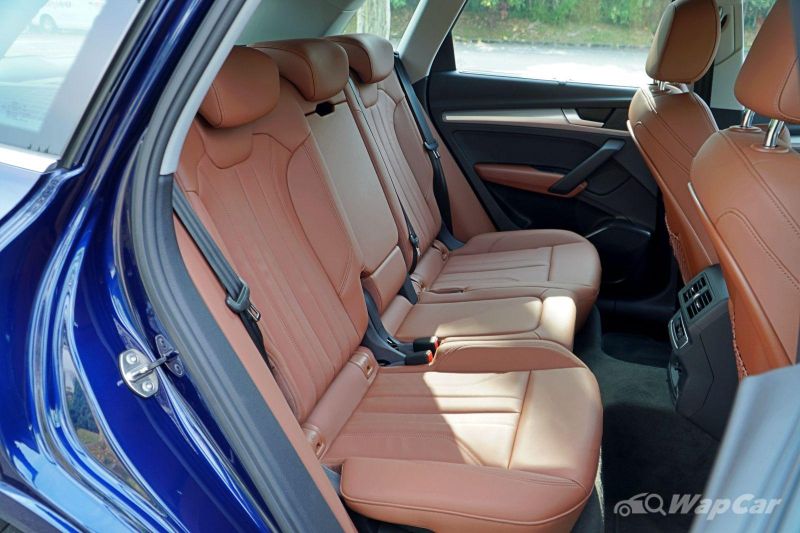 Ride quality is generally pliant regardless of modes with the typical Teutonic nuggetty feel through uneven surfaces, but it never gets jarring. Overall noise, vibration, and harshness (NVH) are kept low – at 110 km/h, the Audi Q5 averaged 65 dB, on par with the ultra-refined Lexus RX. 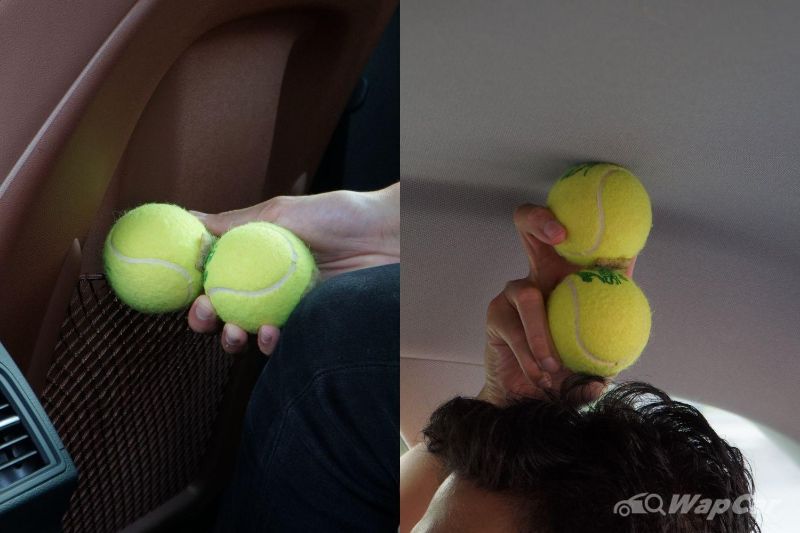 Steering is one-finger light and its ratio is on the slower side, which means more inputs are required when navigating through tight parking spaces, for example. It also reduces the sense of agility around corners. For an SUV though, these characteristics are perfectly fitting. 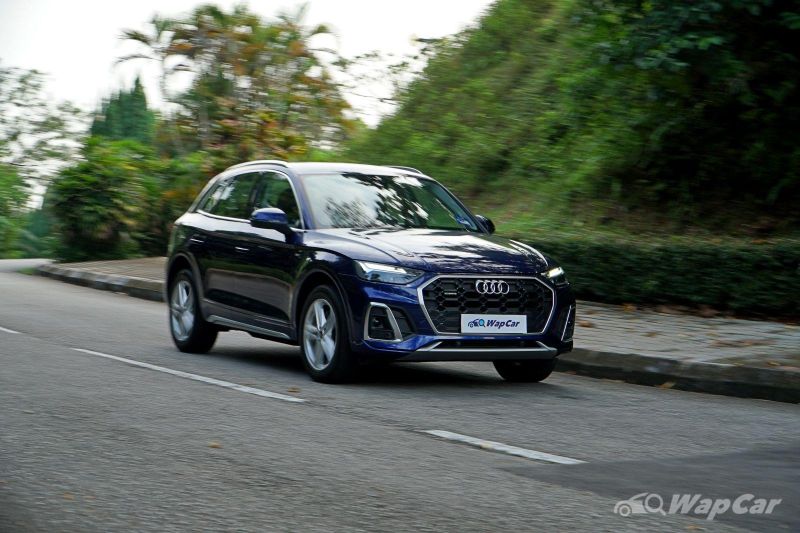 Traction is available in spades with the quattro all-wheel drive system. Gun the throttle and it’ll take off without drama. Shifts from the dual-clutch transmission are crisp and the 2.0-litre turbocharged mill pulls with all the performance you’d ever need, taking 6.9 seconds from 0-100 km/h as tested. 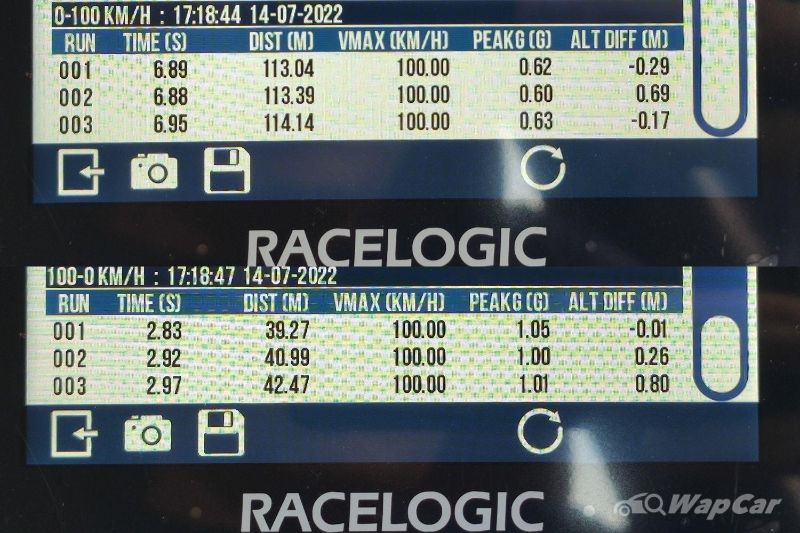 Fuel consumption is quite respectable, considering its performance and number of driven wheels. It averaged 9.1-litre/100 km over two fuel consumption tests with different driving conditions.

As with most Audis, there is a tendency to wash wide in the bends but applying throttle – as counterintuitive as it sounds – can allow the quattro to reel the car back in, assuming you haven’t gone beyond the realms of available grip. 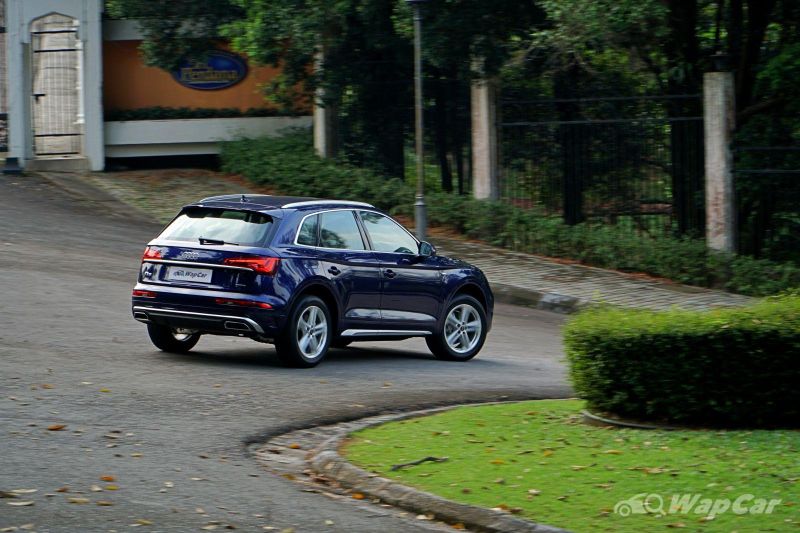 If there’s a gripe in the driving experience, it would be the brakes as they tend to be a little grabby. A light touch on the brake pedal is enough to illicit a decent bite, so it may take some adjustment. 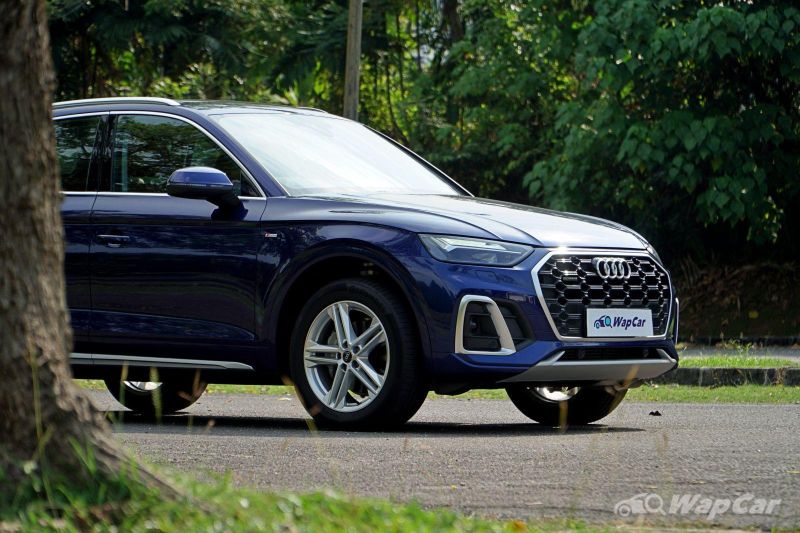 To sum up the second-generation Audi Q5 facelift – it’s a great all-rounder does well in everything a premium SUV needs to, being well-appointed, solidly built, refined, competent, comfortable, and practical. 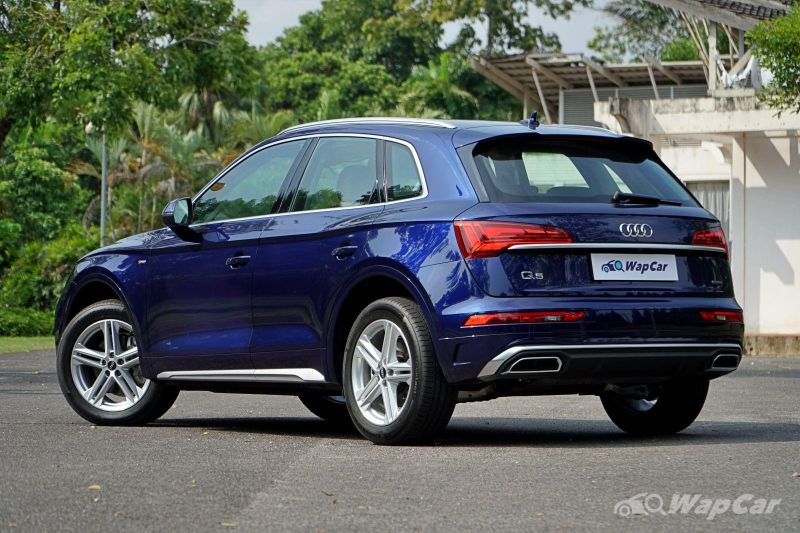 There aren’t any major flaws in the Audi Q5; what it needs is a quality that stands out from the rest to justify the RM 486,223 asking price, which sadly, it doesn’t.

Unless there's an allegiance to the brand, it’s tough to make a convincing case against the one-segment-larger-but-similarly-priced SUVs like BMW X5, Volvo XC90, and Mercedes-Benz GLE. 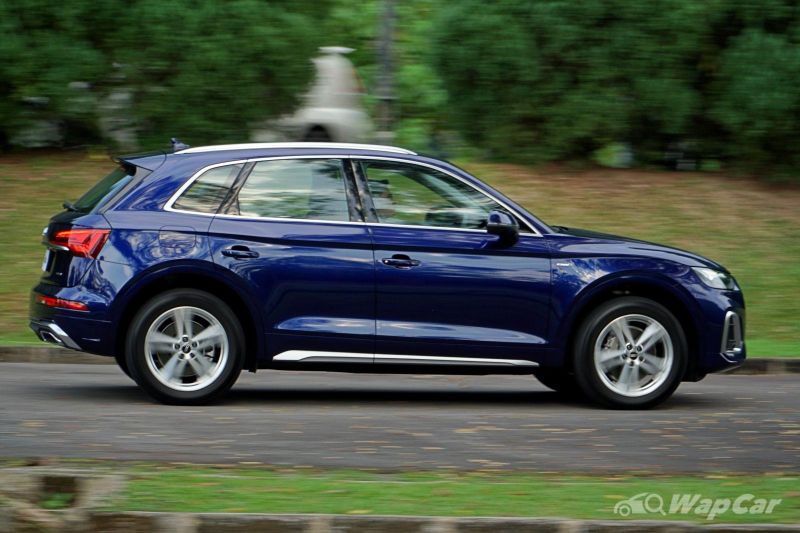 Then again, value is relative to income levels. Buyers of this calibre spend on what they like without batting an eyelid. If you're part of this elite group and you like the Audi Q5's understated appeal, who cares about segmentation, right?

Also read: Audi reminds us it's still around by getting in on the post-SST pricing announcements 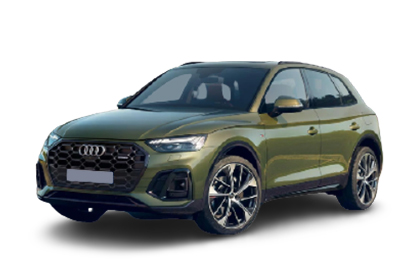