Review: Citroen C3 Aircross - Do you dare to go French? 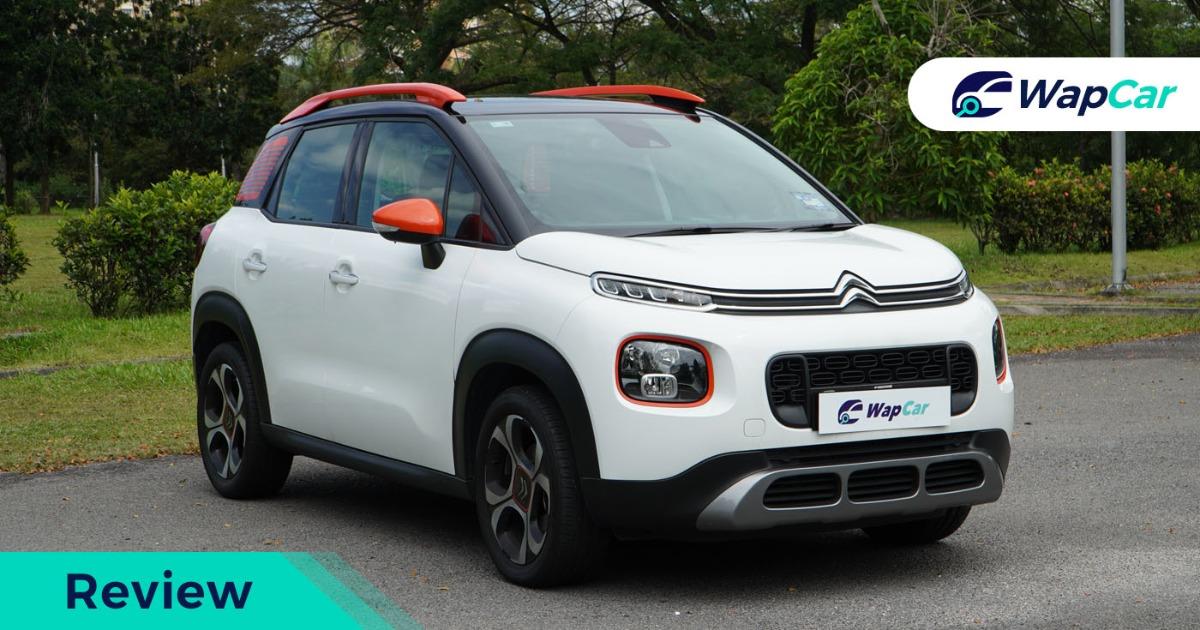 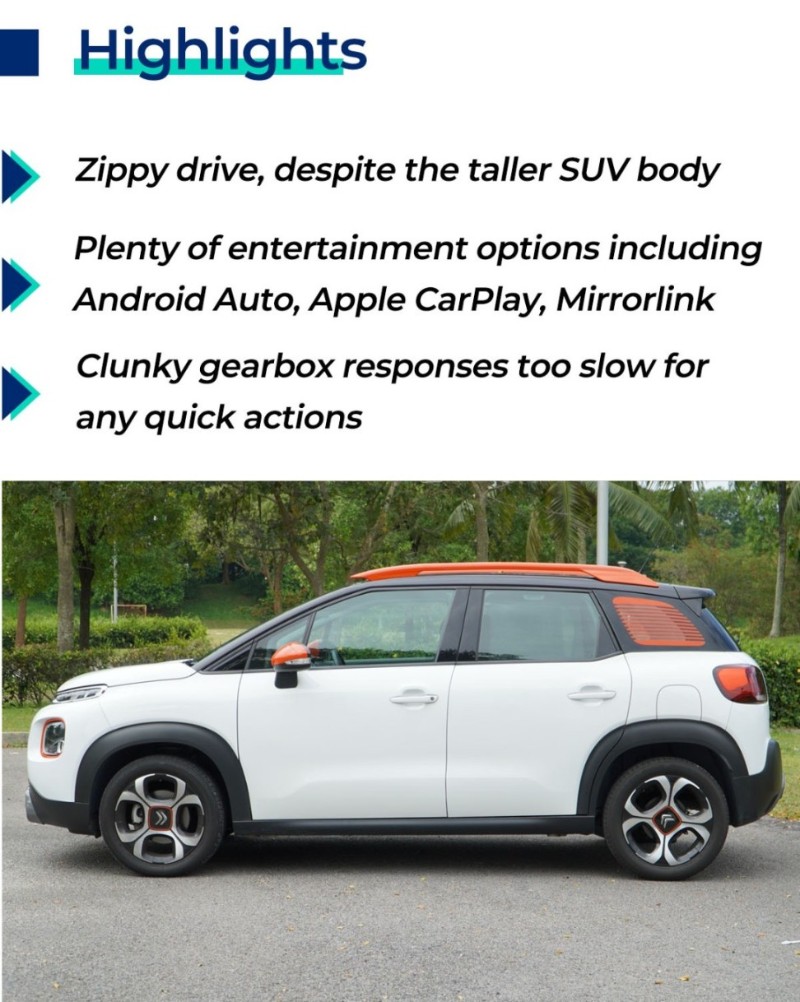 Think B-segment SUV and conventional brands like Honda HR-V, Mazda CX-3, and Toyota CH-R will immediately come to mind. Think French and the Renault Captur would be the first thought. Hardly will your mind drift to Citroen. But the French brand does have a compact SUV to offer, and that is the Citroen C3 Aircross.

Out of the few French manufacturers in Malaysia, Citroen is probably the quietest compared to its compatriots Peugeot and Renault. But Citroen has always been present in Malaysia. 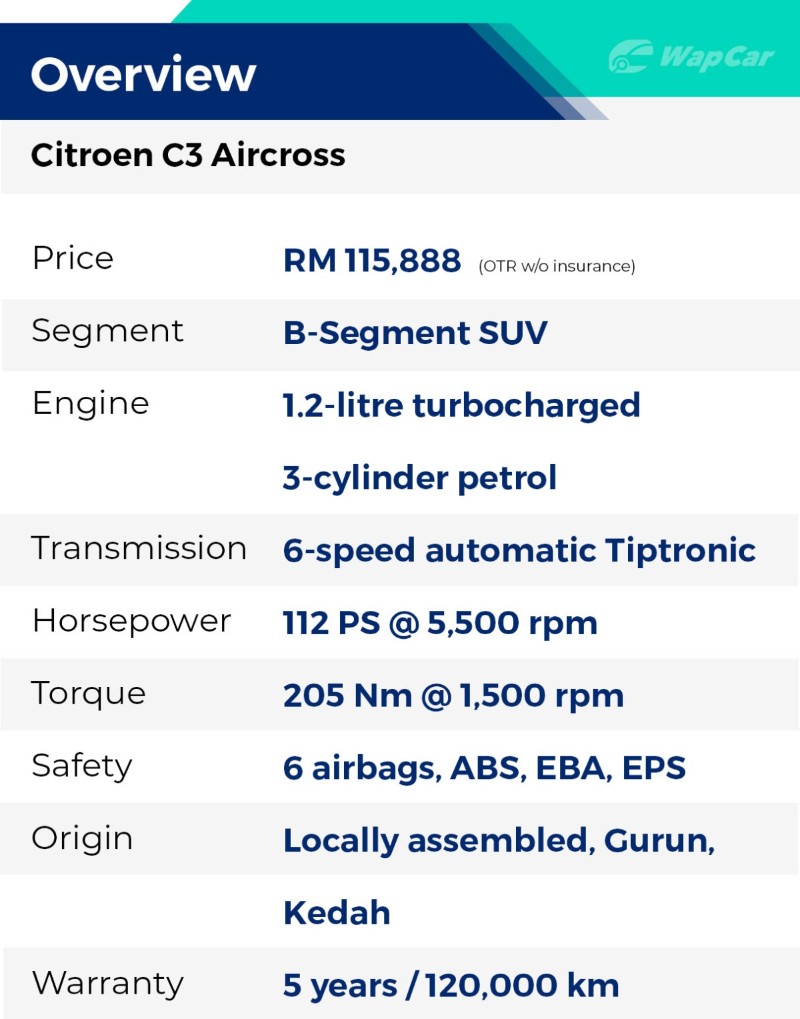 They have always been around selling DS 3s and 4s along with a number of MPVs like the C4 and C4 Picasso, Citroen also offered the C3 hatchback for a short period of time. Come early 2019, saw the brand dip its toes into the B-segment SUV market with the launch of the C3 Aircross.

The Citroen C3 Aircross is definitely a unique head turning little SUV. Its unique looks makes it a rare sight, and to add to its rareness, there are only a handful on the road. 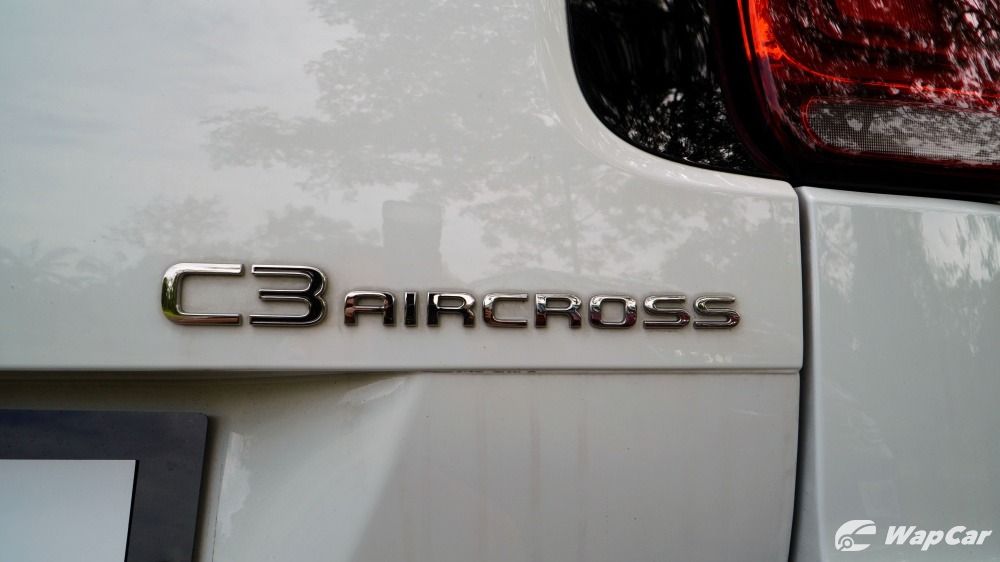 We know what you’re thinking, any logical person would go for a car with good service centres, wide range of models, and easy availability of parts. None of which the Aircross can put its name to as Naza Euro Motors only offers 1 variant of the SUV in Malaysia.

But if you’re one who thinks life is just too short to blend in and not stand out, then the Aircross is your answer. 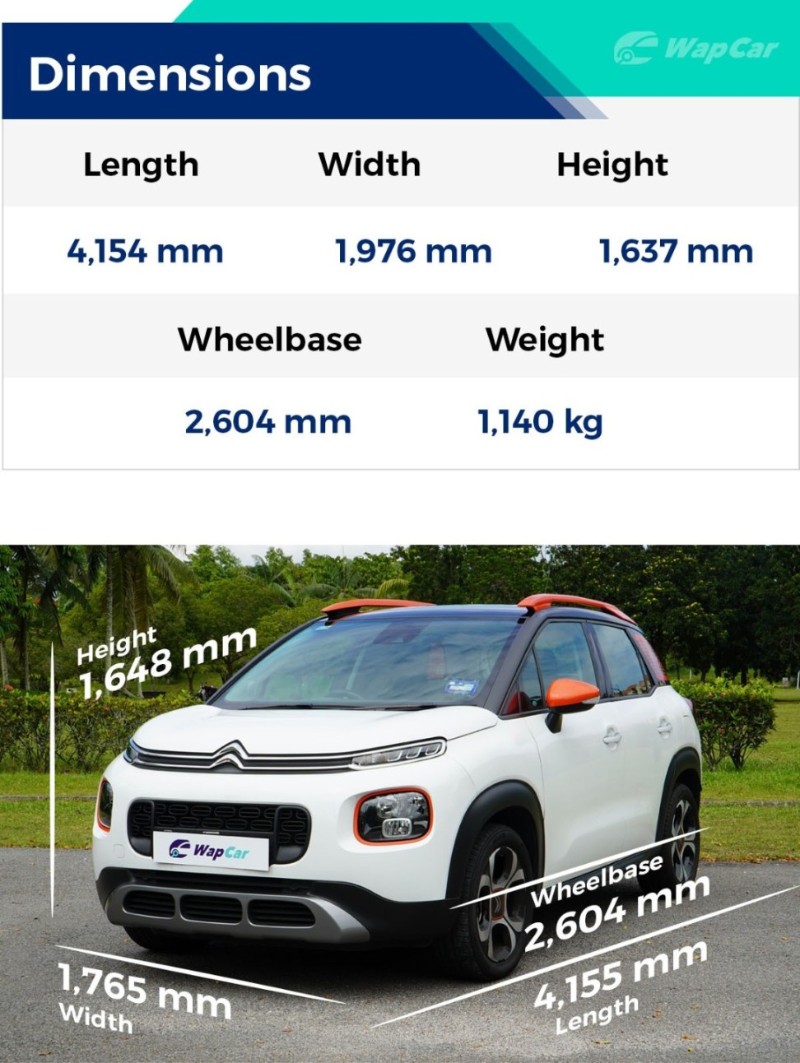 While the Citroen C3 Aircross started life as a hatchback it hardly looks like a C3 hatch (not sold here) on stilts. Sure, the Aircross does have elements of the C3 hatch if you look at it from certain angles but we think the SUV holds its own.

Whether the car looks good or not is subjective. To some, the car might look oddly proportionate while to others, the SUV gives off an aggressive presence, especially when you’re breathing down another car’s tail. There is also the small community of girls who think the Aircross has a very feminine appeal. 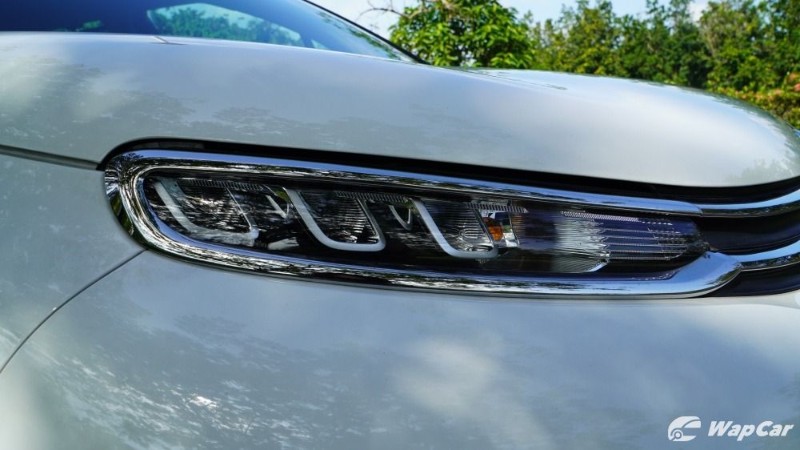 Our test unit comes in Natural White, and what really makes the SUV stand out is the bright Chilli red roof rails installed on the black painted roof and similarly coloured wing mirrors.

The rails and mirror colours are subject to the car paint option. The Soft Sand paint shares the similar chilli red garnishes as Natural White. Pick the Passion Red or Breathing Blue options and you will get matching black roof rails and wing mirrors instead. 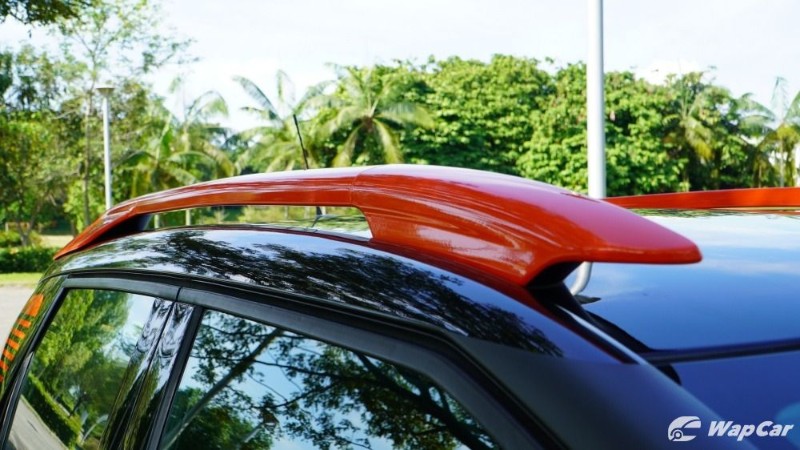 Unique to the white and Soft Sand colours is also the red sticker strips decorating the C-pillar window while both the red and blue paint options miss out on the strips.

You get squinty LED daytime running lamps that give the car a Decepticon resemblance. Headlamps are halogen and have the convenient feature that follows your steering direction. 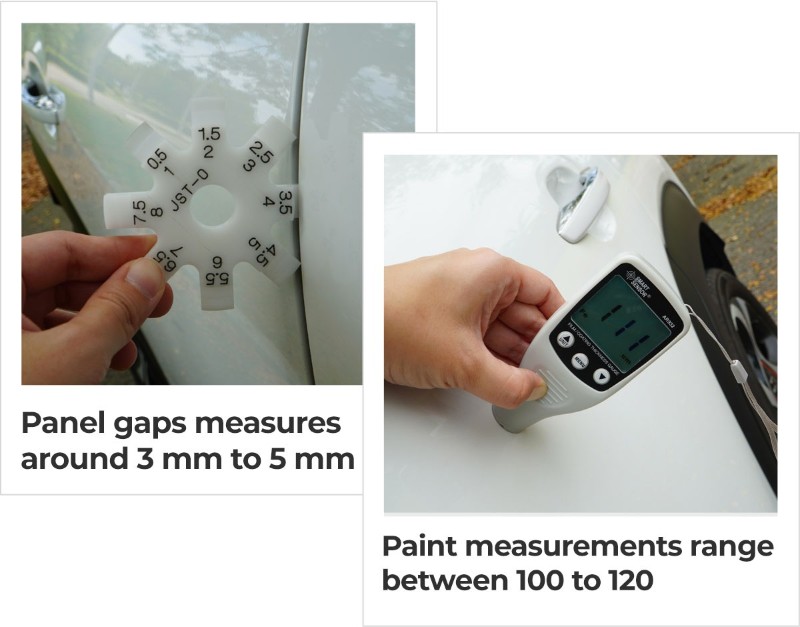 Panel gaps on our test unit measures in around 3 mm to 5 mm, while paint thickness range between 110 to 120 um with the exception of the roof that measures in at 274 um - all within expectations of a vehicle of this class.

Unfortunately, the Aircross’s cabin leaves you wanting. The multi-coloured fabric seats were meant to give the cabin a young and fun feel, but the fabric tone choices just makes the cabin look dated.

And the material feels scratchy to touch. Not the most comfortable to slide around on when wearing shorts even though the seats have just the right amount of cushion plushness. 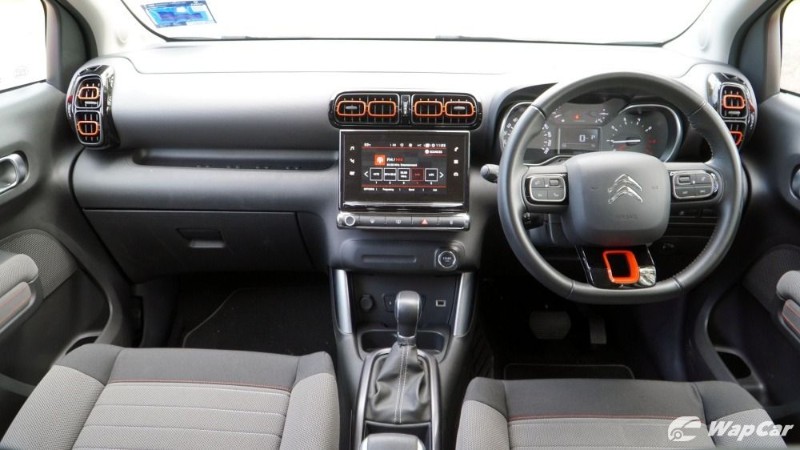 The same chilli red accents on the exterior also highlights the A/C vents, the steering wheel and the seats, that is the last in terms of detail finishes in the cabin.

Most of the interior surface is made out of hard plastics with no soft touch to be found anywhere save for a small strip on the door pockets. 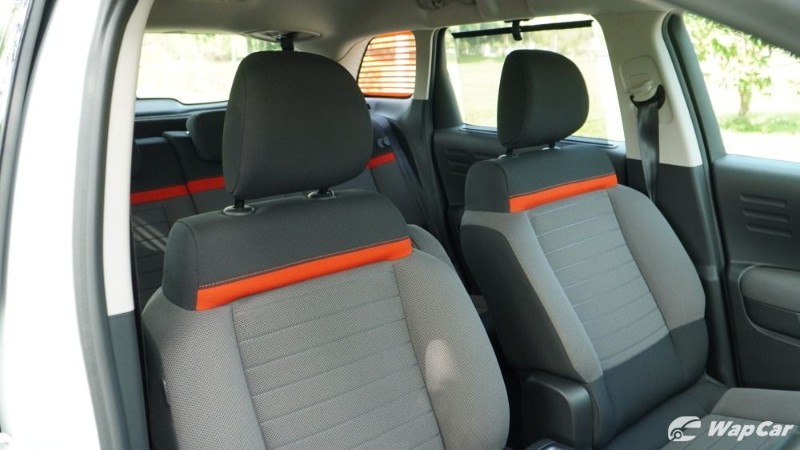 In a nutshell, while the Aircross’ interior is well built (note: nothing was rattling) it is sadly missing the thrill of modernity in terms of design. The only sign the car is built in the modern times is the presence of the 7-inch touchscreen that controls vehicle's systems to the A/C and entertainment functions.

While this eliminates the need for a multitude of buttons, it also means that you’re only limited to adjusting one function at a time. So if you’re reversing the car and find that the A/C blower is just too much, you can’t stop to adjust the A/C while remaining in reverse gear. 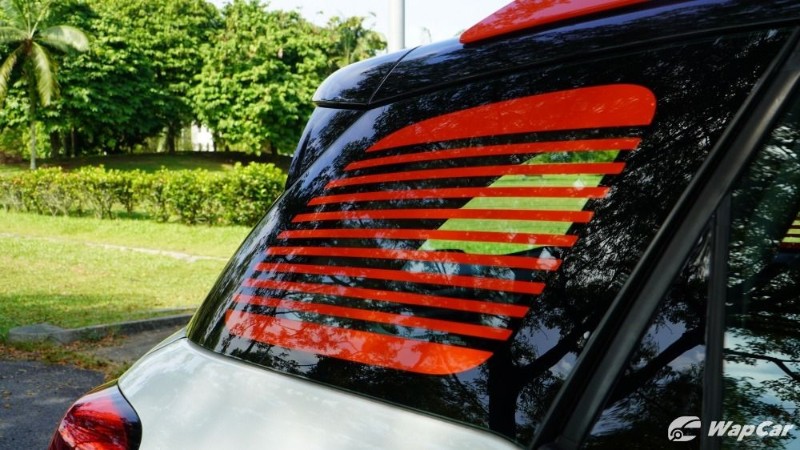 The Aircross offers numerous ways you can entertain yourself. Android Auto and Apple CarPlay are two of the more exciting options. There is also Mirrorlink, Bluetooth and USB connections. Curiously, it didn't work on our Huawei and OnePlus devices, despite using original data cables. 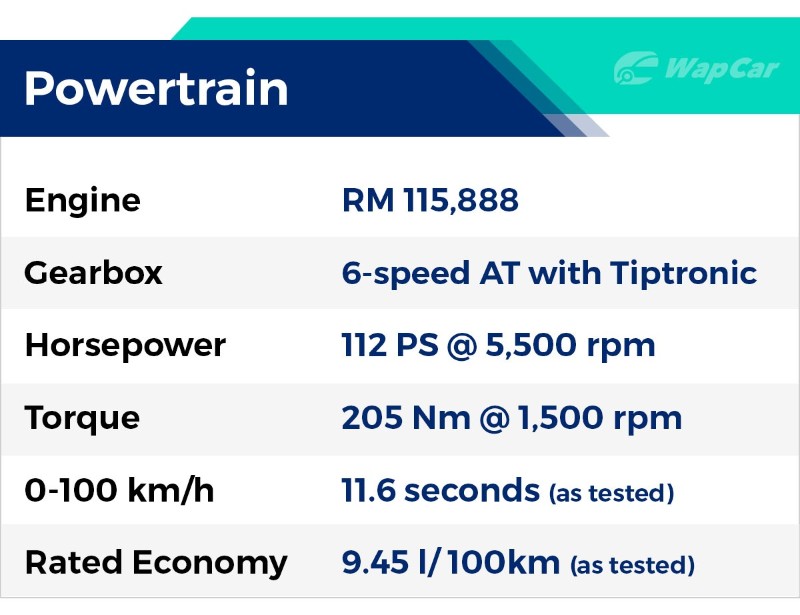 Mechanically, the C3 Aircross is exactly similar to its PSA cousin the Peugeot 2008 (not sold in Malaysia). A 1.2-litre PureTech turbocharged petrol engine (112 PS, 205 Nm) powers the SUV. 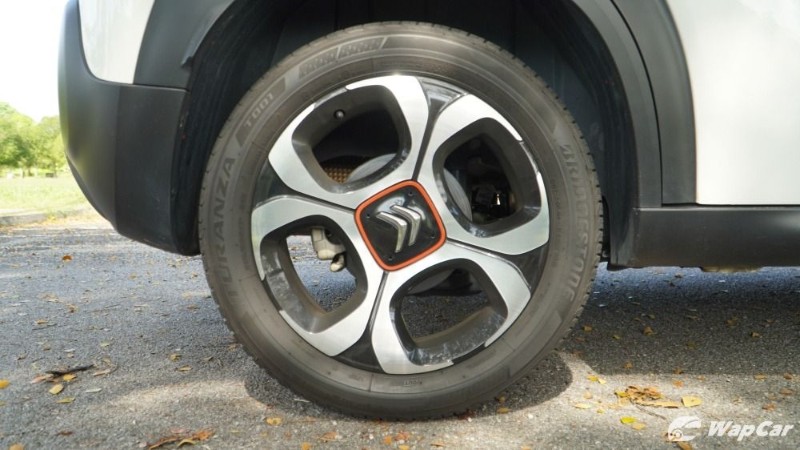 Unfortunately for the Aircross, the powertrain’s prowess is dragged down by the clunky and slow responding 6-speed conventional automatic gearbox from Aisin.

The response is slow, and despite being a conventional torque converter unit, shifts are crude and in slow traffic it jerks like a dual-clutch automatic. 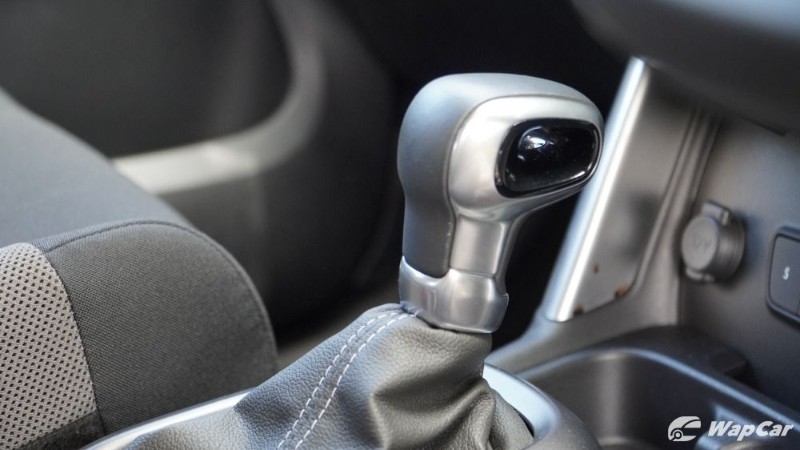 But when it comes to handling, there is only one way to describe the way the Aircross drives and that is that it feels like a sporty hatchback rather than an SUV.

The steering is set just right, not too heavy and not too light. With a shorter car length measuring in at 4,154 mm (HR-V measures at 4,400, Mazda CX-3 measures at 4,275 mm) paired with Macpherson struts and torsion beam suspensions, it is no surprise that the Aircross offers more agility than its Japanese competitors when going through the corners. 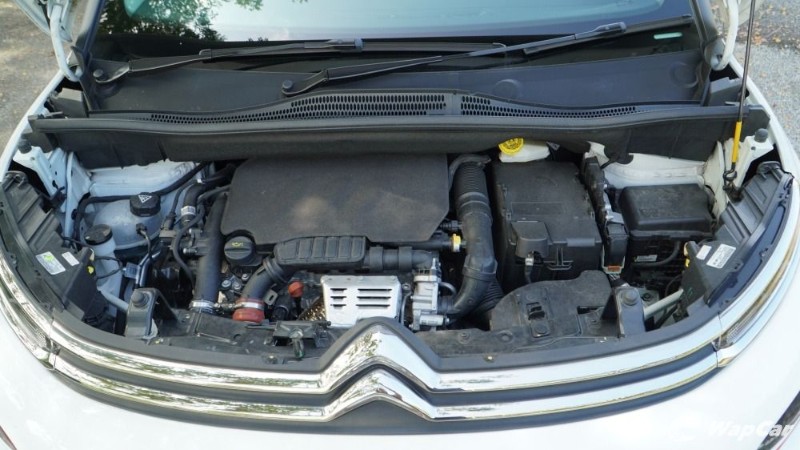 We are pleased to report that while the Renault Captur, whose measurements come in just a smidge shorter than the Aircross at 4,122 mm, it can't match the Aircross' agility. 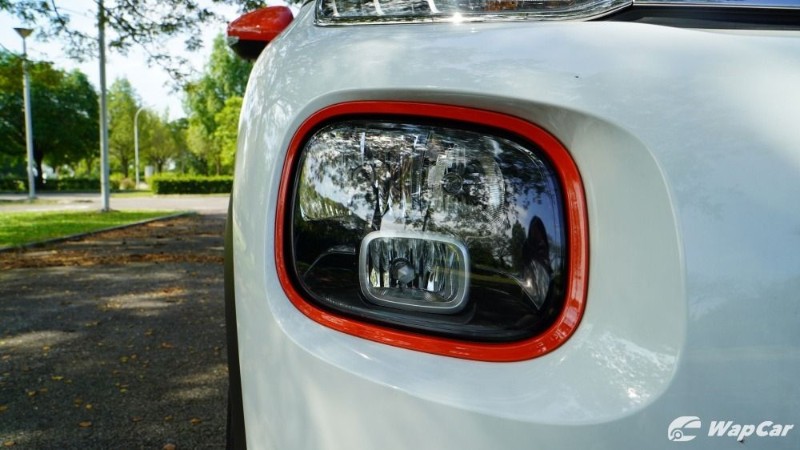 The suspension is firm but not too stiff. Surprisingly, the C3 Aircross has a very quiet interior. Our noise test (in non-controlled environments) shows that the car measures in at 65 decibels even when zipping around the highway at 110 km/h.

But the 6 Arkamy speakers don't give the most immersive experience as the sound quality is poorer than even a Toyota Yaris. 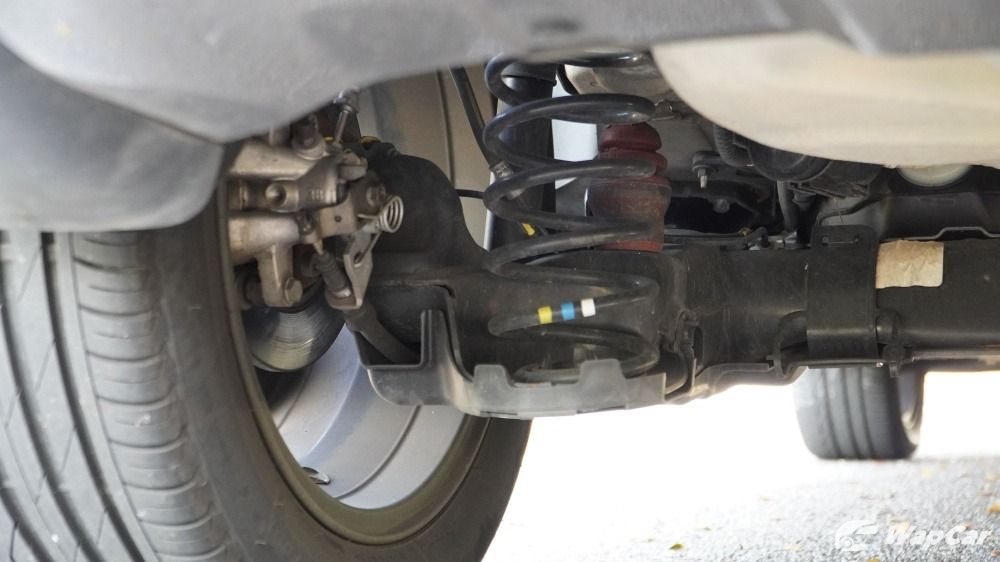 In terms of space, the Aircross has a surprisingly spacious cabin, despite the looks. 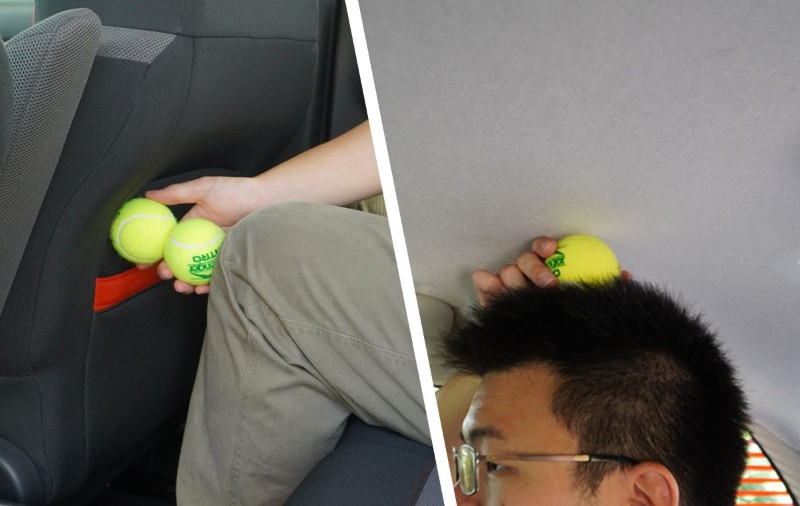 Of course, this is still nowhere close to the spaciousness that the Honda HR-V has to offer. But what the Aircross’s rear seats can offer are slidable and reclinable adjustments.

Despite the low capacity and turbocharging, fuel economy isn't that great.

In a mixed environment of highway cruising, traffic congestions, and traffic light waits, the Aircross returned 9.45 litres / 100 km. Rather high considering competitors like the Toyota C-HR returned numbers at 7.7-l/100km. 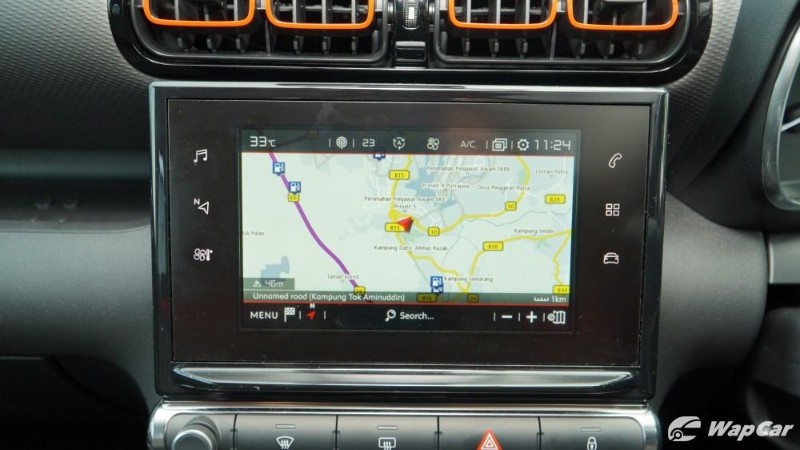 The Citroen C3 Aircross is as unconventional as it can get. It is one of two B-segment SUVs (the other being the Renault Captur) that come with a turbocharged engine, it also has more space and practicality than its closest French rival. 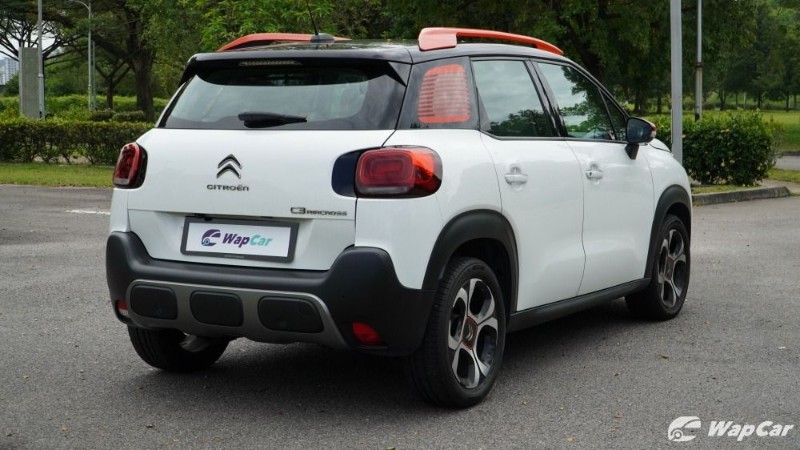 Though the Aircross come with halogen headlamps, they trump the LED headlamps on the HR-V with its directional functions. And, like the HR-V, it also comes complete with cruise control.

In terms of entertainment, the Aircross also trumps both the HR-V and C-HR with Android Auto and Apple CarPlay. The C-HR comes only with Mirrorlink while the HR-V has a unit that is even more basic compared with the Aircross.