HomeNewsReview: Daihatsu Rocky Japan aka Perodua D55L, what does the Japanese media think of it?

Review: Daihatsu Rocky Japan aka Perodua D55L, what does the Japanese media think of it? 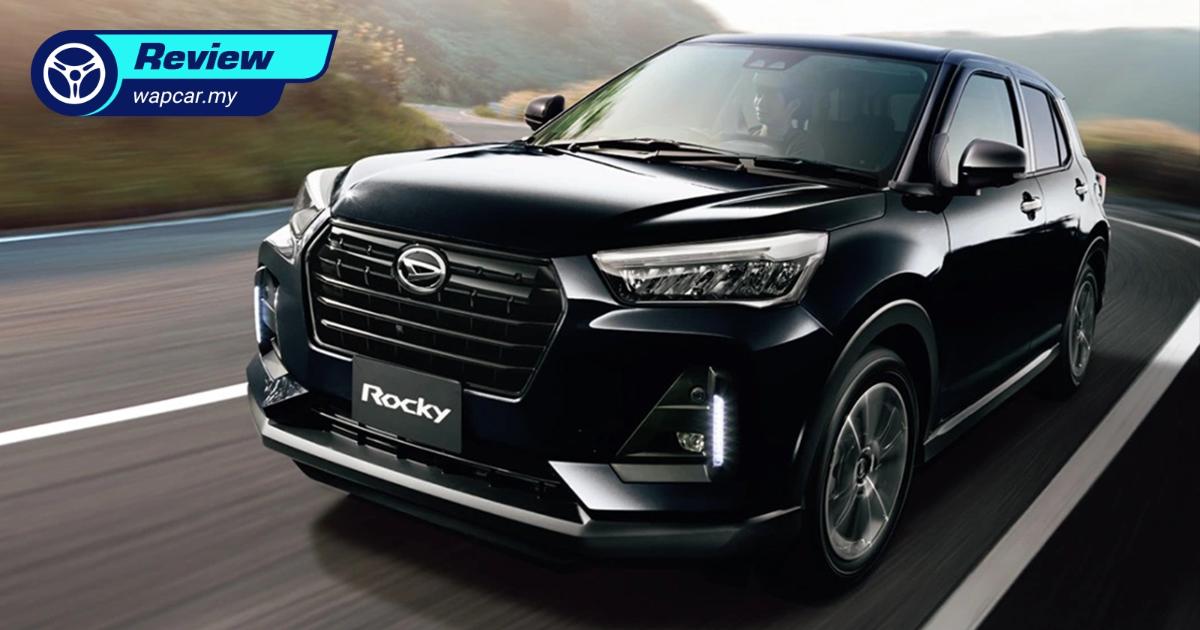 The Perodua D55L was recently spotted in Putrajaya right outside the Road Transport Department's office, hinting its imminent arrival.

What we know about the Perodua D55L is that it's based on the Daihatsu Rocky/Toyota Raize twin, sharing the DNGA platform. 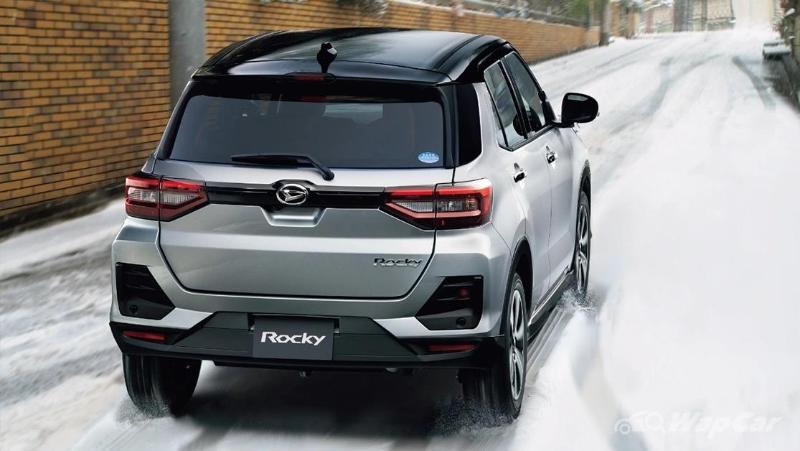 Japan has had the Daihatsu Rocky for about a year now and here's a summary of what the Japanese media think about it.

webCG praised its manoeuvrability. Since the Daihatsu Rocky is a sub-4m SUV, it's easy to manoeuvre around tight city spaces. Plus, the taller seating position gives excellent visibility. 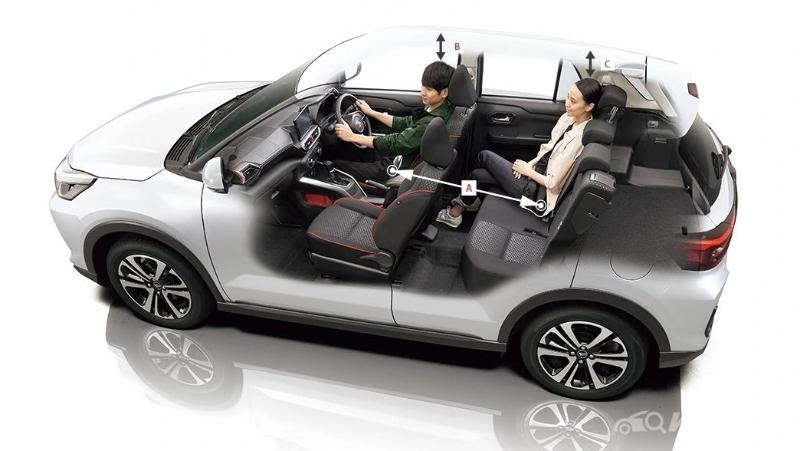 Space inside is deceivingly large considering its exterior dimensions. Response mentioned that the Daihatsu Rocky has similar amount of legroom as the Mazda CX-30. Boot size is impressive as well, rated at 369 litres with an additional 80 litres under the boot floor. 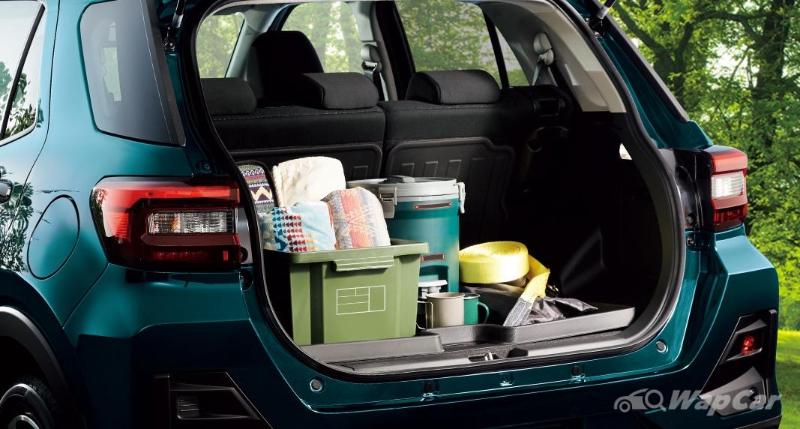 Performance from the 1.0-litre 3-cylinder turbocharged engine is decent. The 98 PS/140 Nm figures may sound modest, but it weighs less than 1 tonne and the torque makes acceleration rather peppy. The D-CVT makes the whole experience a responsive and smooth affair. 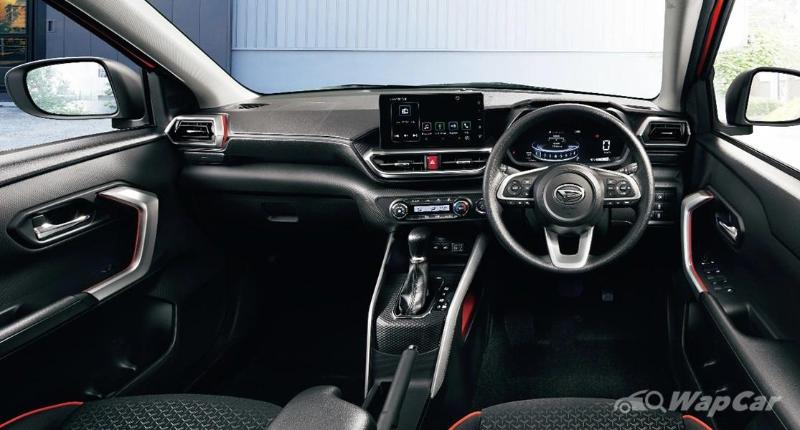 Response also mentioned that the steering isn't particularly sharp, as it lacks the accuracy on winding road. The vagueness is also felt on highways, which doesn't inspire confidence at higher speeds.

Both response and webCG highlighted that the ride quality of the Daihastu Rocky isn't very accomplished. It feels a little stiff at low speeds and the high recommended tyre pressure to maximise fuel efficiency doesn't help either. 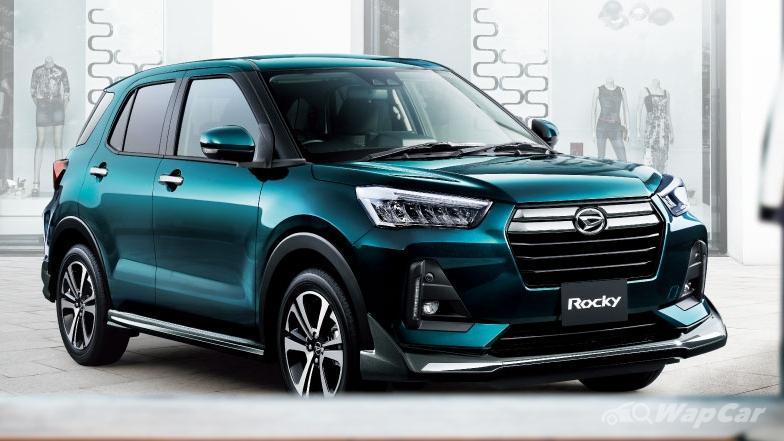 Tying back to the Perodua D55L, the Daihatsu Rocky is off to a good start, given its compact dimensions and drivability.

When the Perodua D55L does eventually arrive, it will almost certainly be cheaper to buy than the Proton X50 and might just be a nearly-as-good alternative to it.