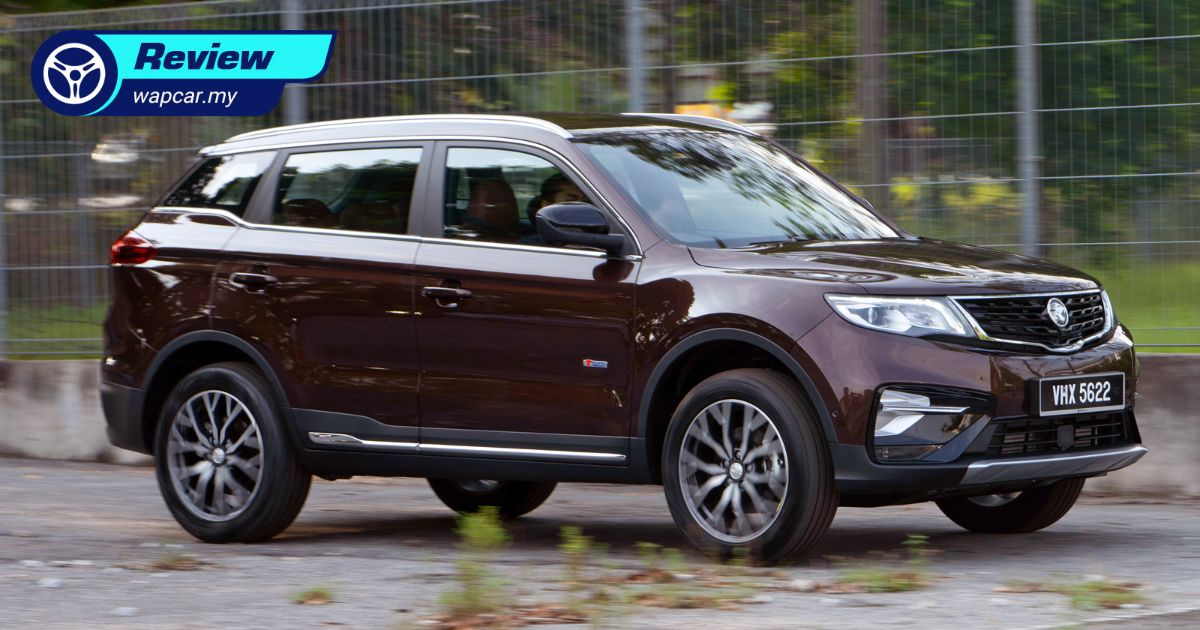 Since its debut in Malaysia back in 2018, the Proton X70 has proven to be a very popular model for the Malaysian Tiger, with 8,500 units delivered within the first 100 days of its launch. To-date, there are more than 70,000 units of the Proton X70 roaming the streets, with some exported too.

Now, with the new downsized, turbocharged 1.5-litre 3-cylinder petrol engine in place of the original 1.8-litre unit, how does the 2022 Proton X70 MC perform? 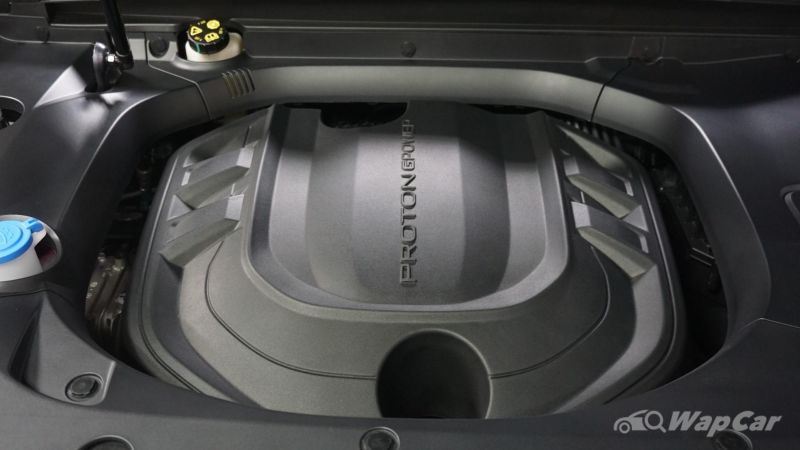 To Malaysians, the Proton X70’s 1.8-litre 4-cylinder may seem new, but that’s far from the truth. The reality is that the engine, codenamed 4G18TDB, is almost 10 years old and will be discontinued soon.

And this is where the new downsized 1.5-litre 3-cylinder engine comes in. Codenamed JLH-3G15TD, the new engine is the result of Geely and Volvo’s development work and has been deployed into numerous models under the larger Geely family of models (Geely, Lynk & Co). 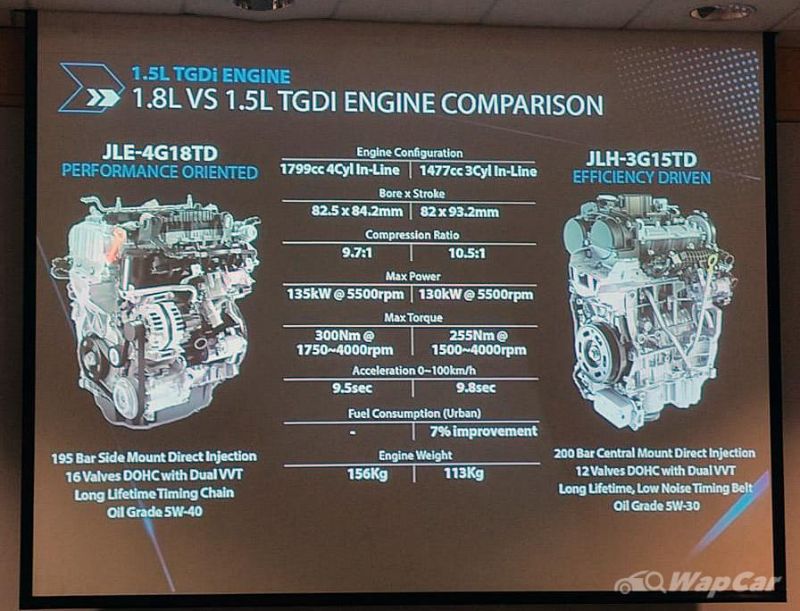 On paper, the smaller 1.5-litre is down 7 PS and 45 Nm compared to the older 1.8-litre unit. Where it loses to the 1.8-litre in power output, it gains in fuel economy. While Proton did not specify the test conditions, they did mention that the 1.5-litre engine is 7 percent more efficient than the older 1.8-litre, partially due to the fact that the former is 43 kg lighter. 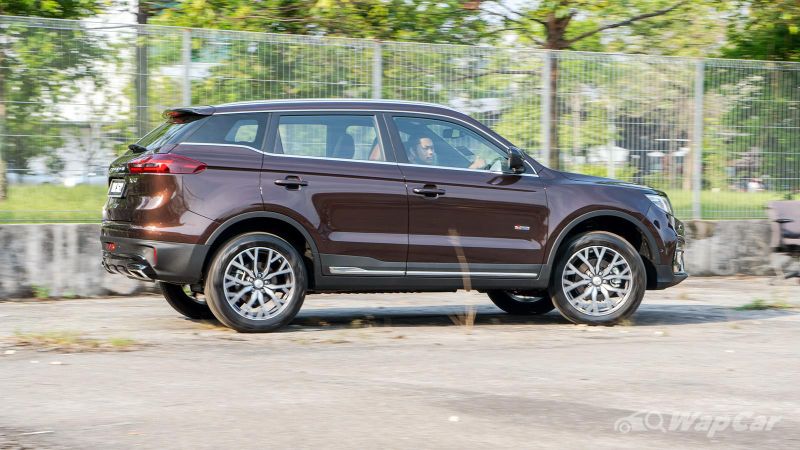 The 43 kg in weight savings means that the X70 MC now feels more agile through bends. While the X70 isn’t a sport car by any means, with the new 3-cylinder engine in place, steering inputs are now more direct than before. 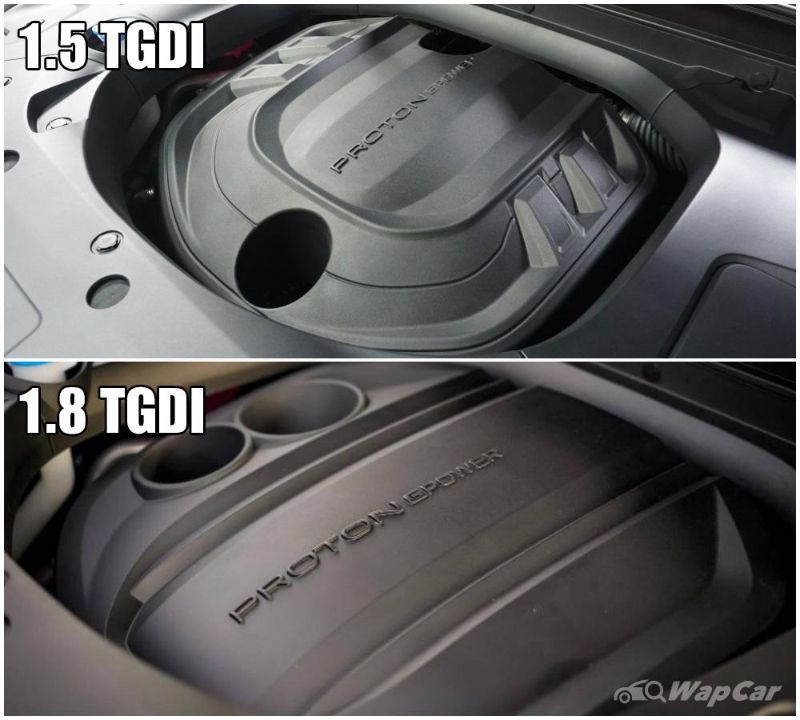 Thanks to Proton’s prior experience with isolating 3-cylinder engine vibrations in the Proton X50, it’s also apparent here. The 3-cylinder unit in the X70 is smooth and vibrations aren’t noticeable, be it on the move or when the vehicle is stationary. The new foam-type engine cover also plays a part to keep vibrations low.

It is only above the 3,800 rpm mark that the 3-cylinder engine makes itself known. Don’t let that dissuade you, as unlike a typical 3-cylinder engine, the one fitted to the X70 MC gives out the signature 3-cylinder sound; think X50 engine note and you’ll get the idea. 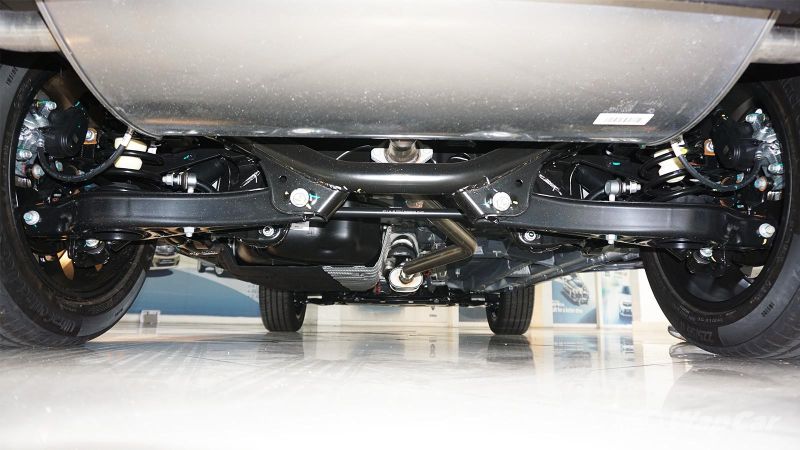 Suspension tuning is also unchanged, offering the same impressive ride comfort as the pre-updated model, soaking up poor roads with relative ease without jolting occupants too much.

Also Read: Review: Proton X70 Premium X - Is there a better SUV for the money?

What other changes are there?

Apart from the new engine, Proton gave the X70 MC the most minor of visual changes – by painting gloss black on parts of the exterior, such as the front grille, fog light surrounds, side mirror caps, rear number plate garnish, and rear diffuser piece. 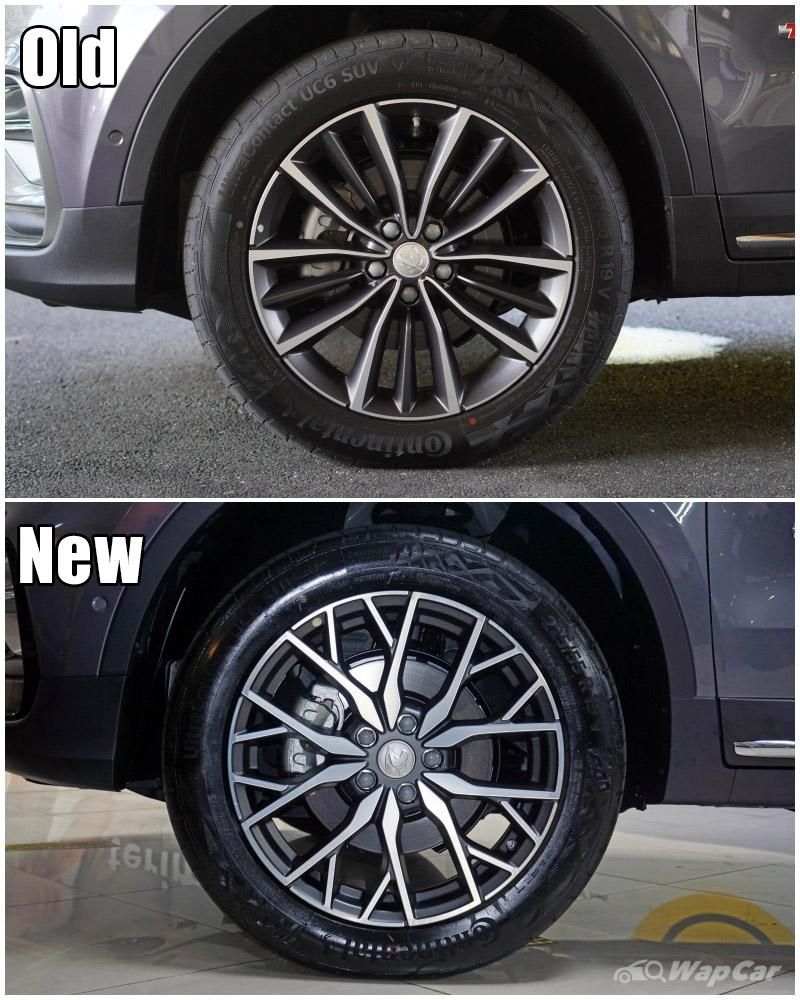 In addition to the gloss black trim, the Executive and Premium variants of the X70 MC gain revised 18- and 19-inch wheels, respectively. The latter now sits on wheels that were first seen on the Proton X70 SE. 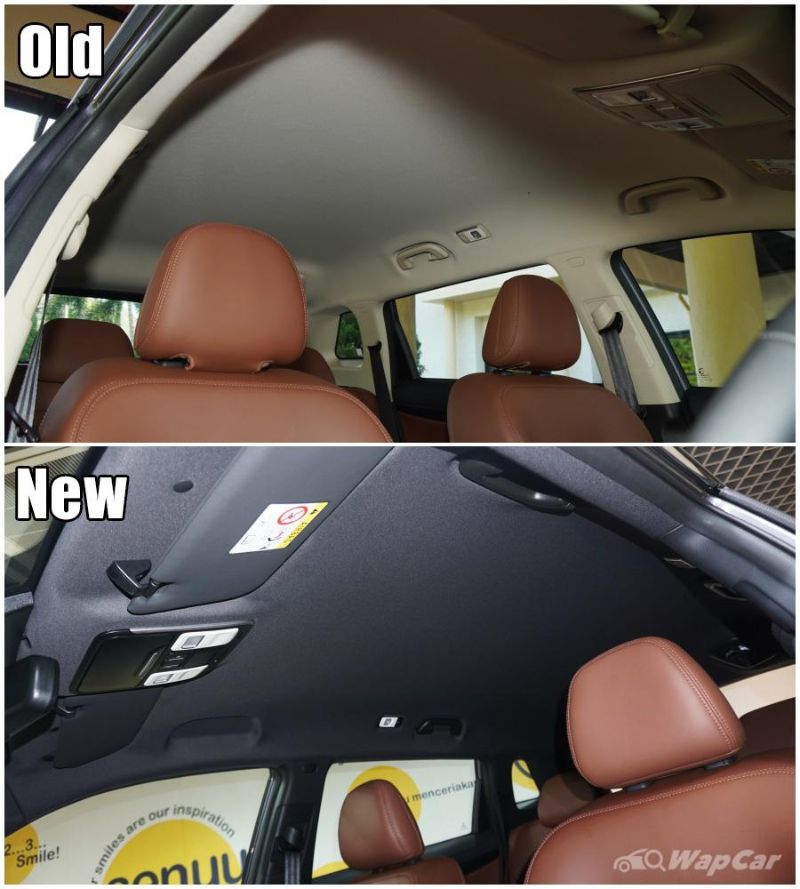 Stepping inside, the biggest change is the darker cabin, courtesy of the new blacked out roofliner. Look closely and you’ll also notice that the grab handles, pillar covers, sunvisors and roof console are now finished in black.

Sportier? Definitely. But for some, it could feel more claustrophobic than before, so it’s best to check it out before signing the dotted line.

Conclusion – Definitely a welcomed improvement for the X70 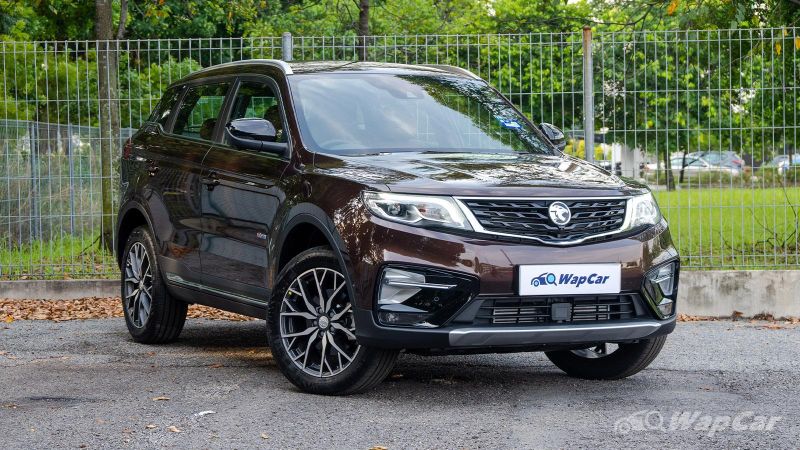 It goes without saying that the Proton X70 is a very accomplished product. And now with a more fuel efficient powertrain under the hood, the 2022 Proton X70 MC ticks the right boxes for most car buyers out there.

After all, with prices topping out below the RM 130k mark, no other SUV can bundle such an upmarket interior and segment-leading ride and handling, as well as offering impressive comfort levels.

Whether or not the new downsized engine addresses the Proton X70's biggest weakness, its fuel consumption, we will need to put it through our instrumented tests to find out.