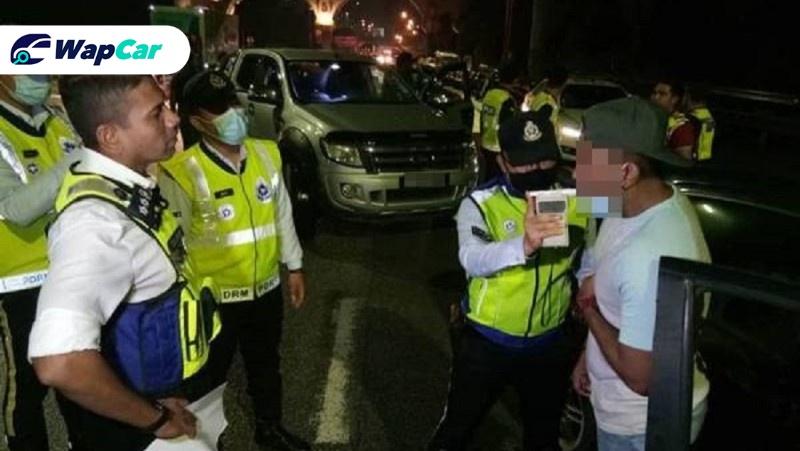 The promise to impose harsher punishment against offenders driving under the influence of drugs and alcohol (DUI) have been passed at Parliament today. Repeated offenders will now incur a jail sentence of 20 years and RM 150,000 fine if caught in a DUI with a previous record.

These pending amendments of the Road and Transport Act 1987 (Act 333) are still being finalised.

Many have been calling for heavier penalties following the many deaths caused by reckless drunk driving reports just this year alone. The decision also came about in consideration of the 94 percent positive votes out of 323,000 respondents on the issue.

In addition to the aforementioned penalties, Transport Minister Datuk Seri Dr Wee Ka Siong also added that they will be increasing the period of license suspension from 10 years to 20 years.

The amendments to Act 333 would involve legal provisions between Section 41 and Section 45, which will see, among others, the imposition of heavier punishments as well as tightening the threshold value of alcohol present in an individual’s blood, breath, and urine.

Wee also commented that the new changes to Act 333 will follow the changes of the World Health Organisation’s (WHO) standard for blood alcohol content (BAC). Malaysia’s current threshold of 80 mg of alcohol per 100ml blood will be reduced to 50 mg instead.

Imprisonment will also be mandatory from now on as opposed to an either-or situation between a fine or jail time. Both repeated and first-time offenders will be both fined and jail.

Those that try to run away from breathalyser tests by either parking the car by the side of the road when they encounter police roadblocks will not escape the punishment as well. Wee promises to take action against these offenders as well.

"Our warning is simple. If you have been drinking or you are already drunk, do not drive. If you still drive, you will have to pay the price," Wee was quoted at the Dewan Rakyat.