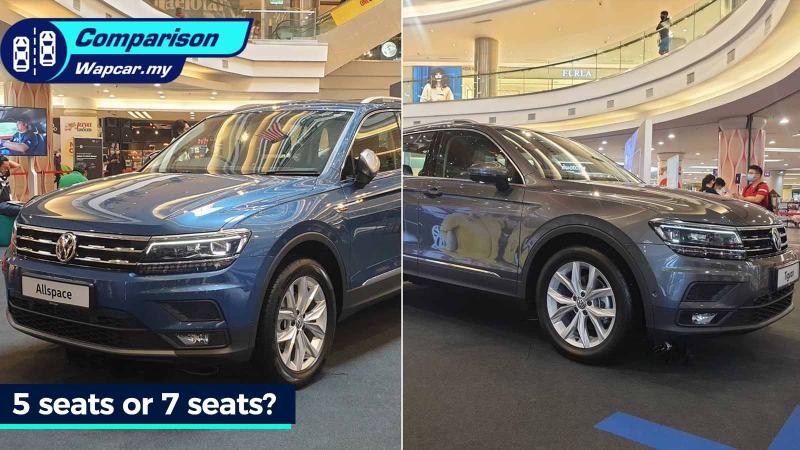 Yesterday, we are pretty much inundated with a trio of Volkswagen launches but while the Arteon and Passat R-Line have their own merits, the biggest news would be the Volkswagen Tiguan Allspace, the 7-seater (or to be precise, a 5+2) bigger brother to the regular 5-seater Tiguan. 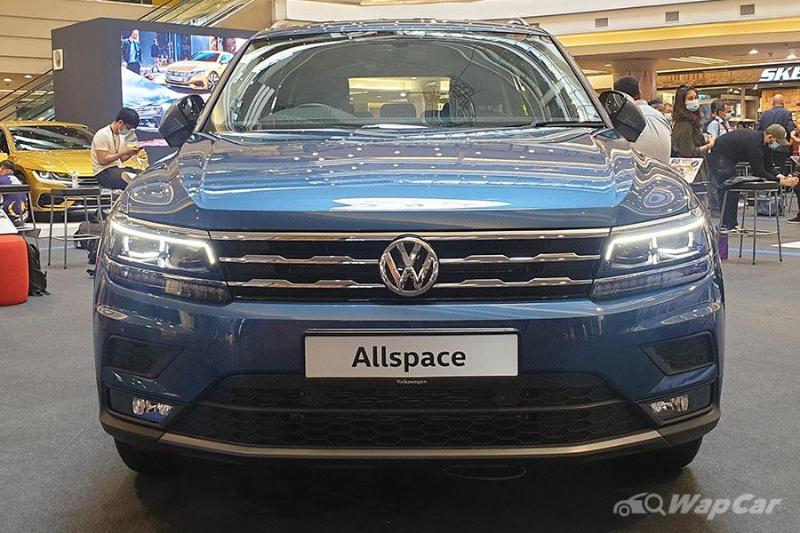 This is without a doubt one of the most significant models in Volkswagen's Malaysian line-up as the Tiguan is one of the brand’s best-sellers. Then again, what are the differences between both the 5-seater and 7-seater? 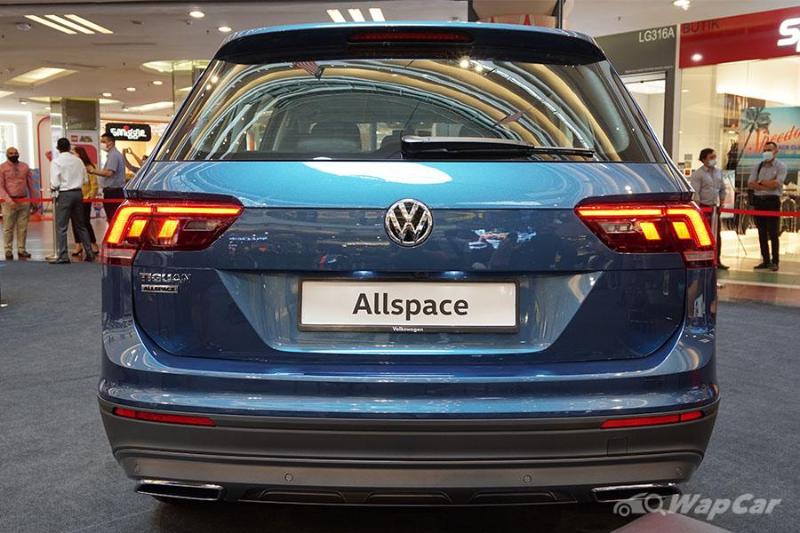 Interestingly enough, the price difference between the sole 5-seater Tiguan and the entry-level Tiguan Allspace is only less than RM 2,000 and based on the table, they share the same equipment. However, would that price gap convince you that size matters? 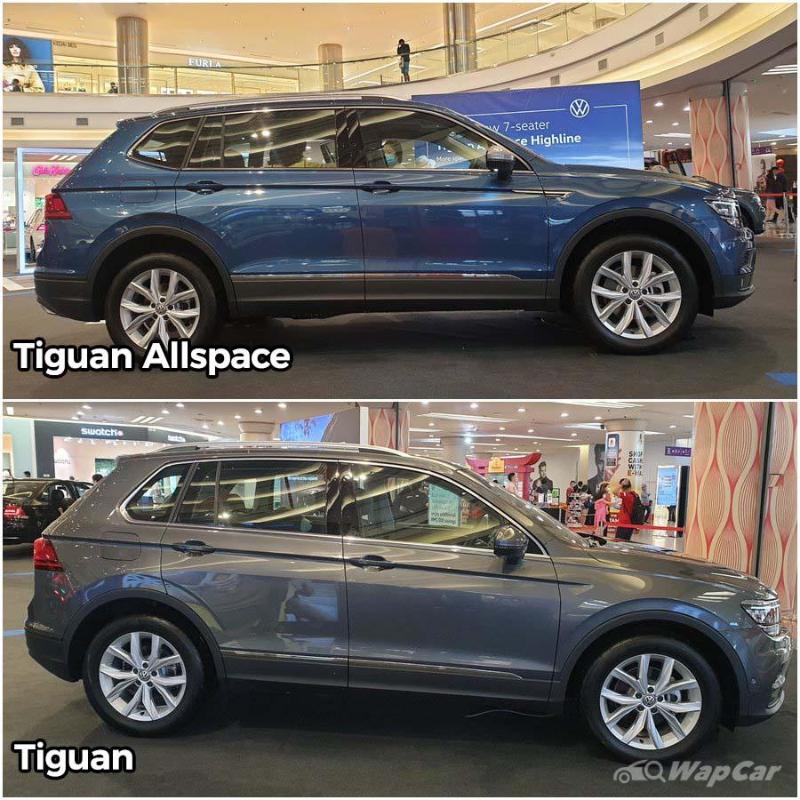 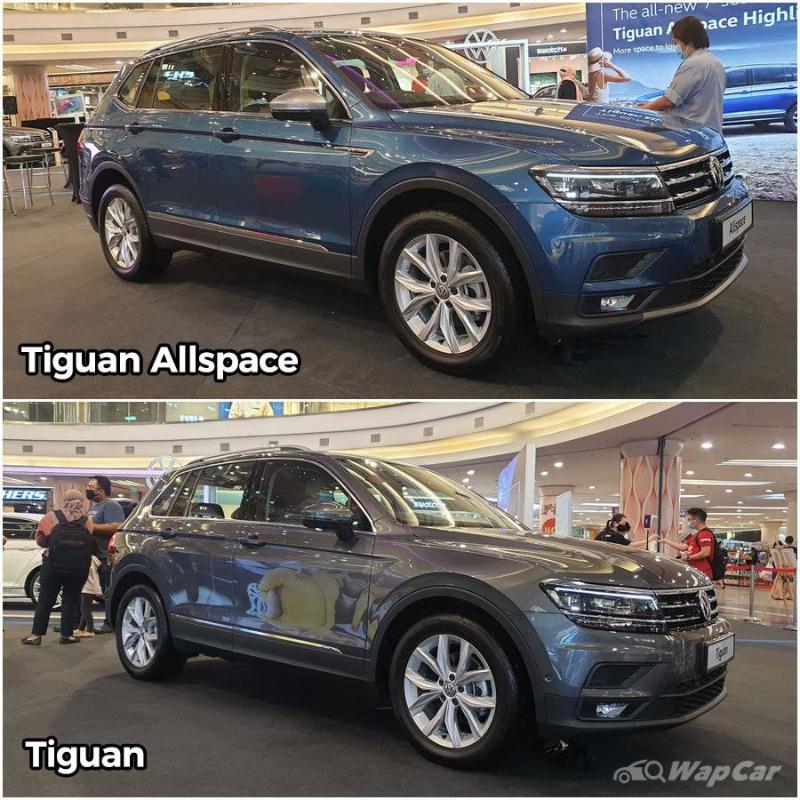 Looking at both cars side-by-side, the Tiguan Allspace is differentiated by the design of its three-quarter window and C-pillar along with a metal trim at the front quarter. At the front, the design remains the same for both the 5-seater and 7-seater.

Round the back, the obvious difference between the two would be the taillight design. The 5-seater Tiguan gets a slimmer, futuristic F-shaped design while the Tiguan Allspace gets a bolder and thicker-looking design. 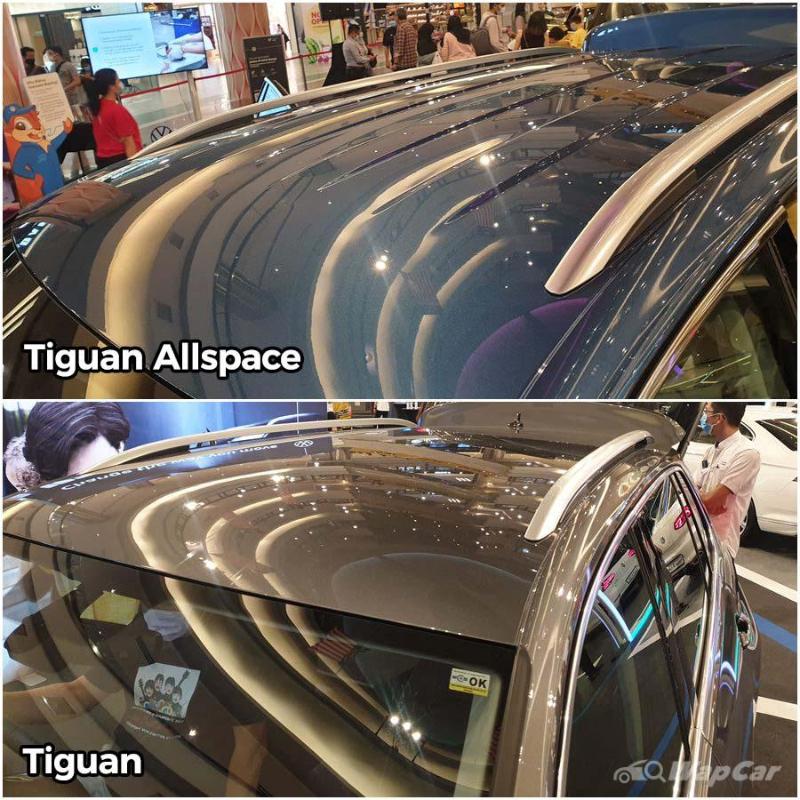 Then, there are the ridges on the Tiguan Allspace which is absent on the 5-seater Tiguan for added rigidity. Hans explained the reason why in this article right here. 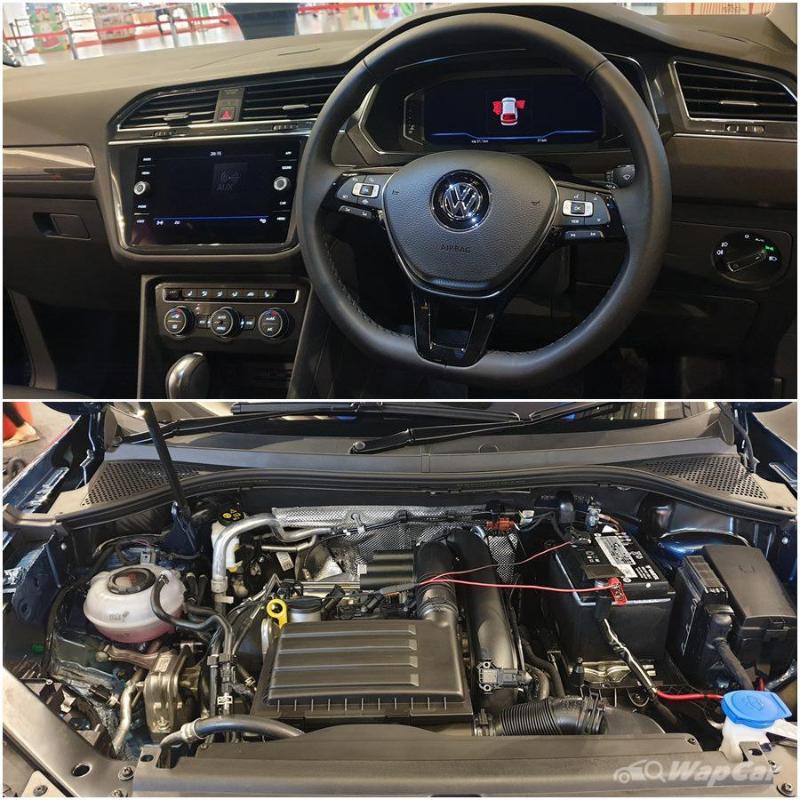 As mentioned before, the equipment in both the Highline trims of the 5-seater Tiguan and 7-seater Tiguan Allspace are the same, down to the fact that ADAS is absent – even on the R-Line. Both also share the same engine, a 1.4-litre TSI engine mated to a 6-speed DSG. 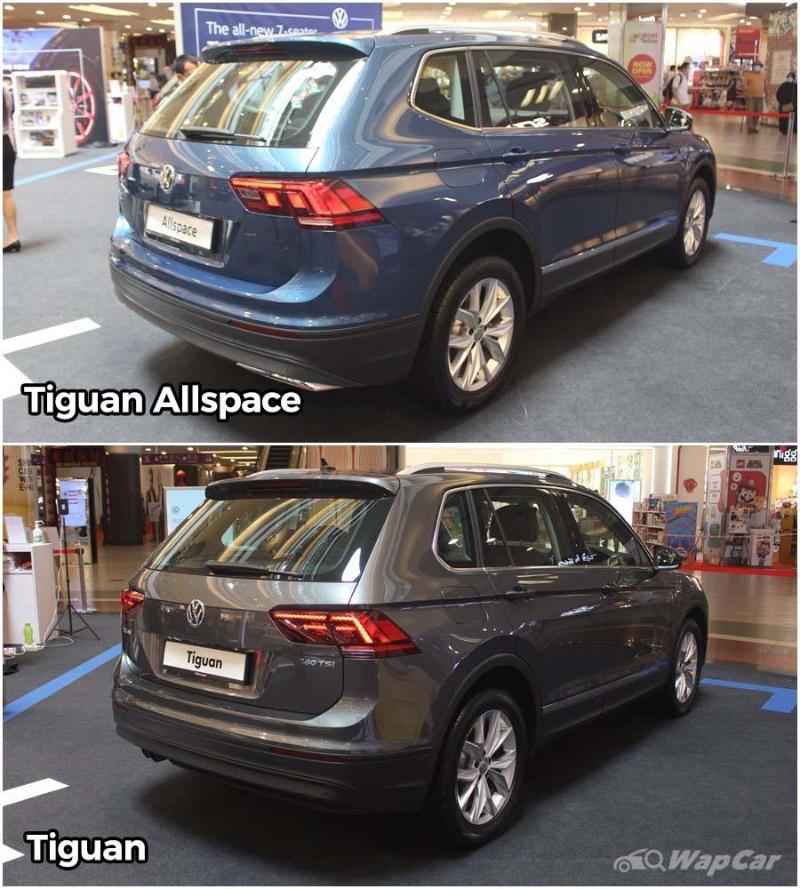 So, does the RM 2,000 premium make the 7-seater Tiguan Allspace a better value over its 5-seater sibling? Well, it’s hard to tell at this point. 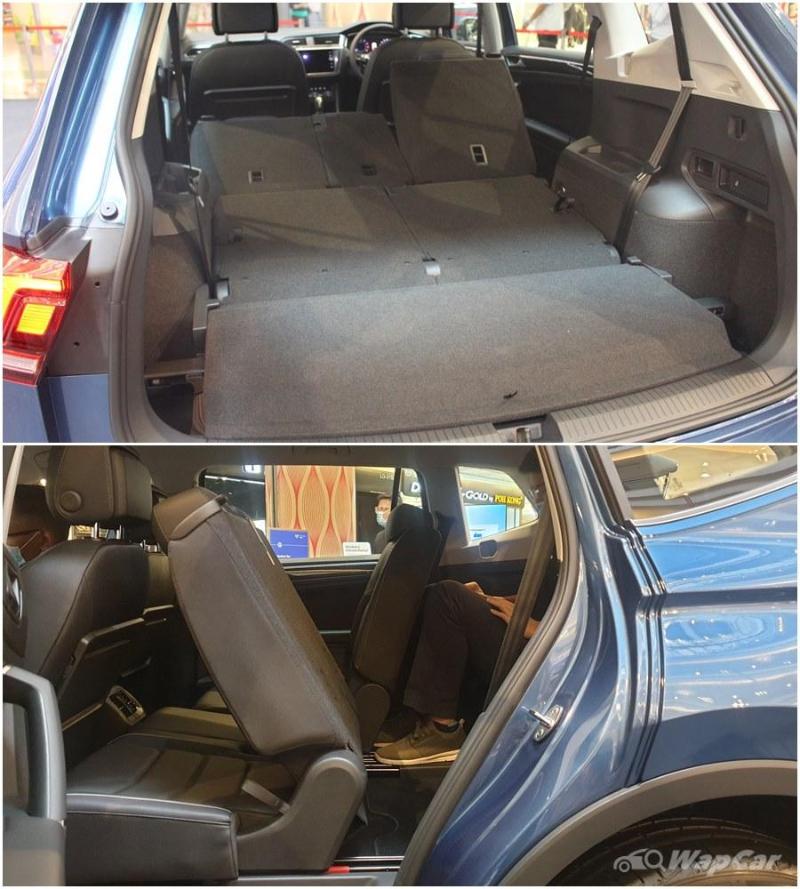 For one, while you do get loads more boot space in the Tiguan Allspace Highline but that’s pretty much it. It’s quite difficult to access the third-row and then there’s the 1.4-litre engine which with the added weight might make it feel underpowered, on paper at least.