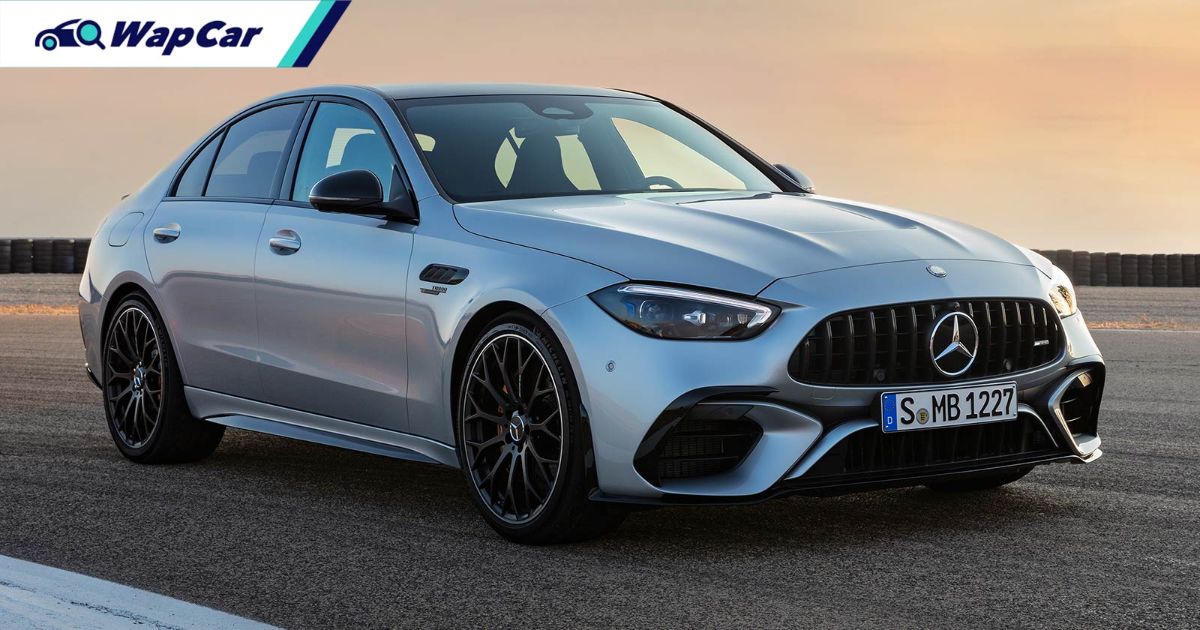 It’s all true, the W206 2023 Mercedes-AMG C63S E Performance is a 4-cylinder plug-in hybrid (PHEV). To make up for the loss of displacement and cylinder count, the new C63S features a whole lot more go-fast tech. 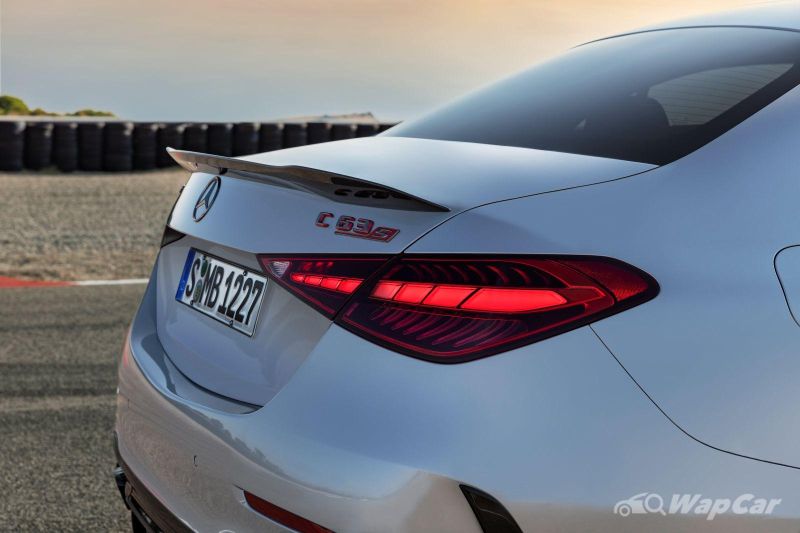 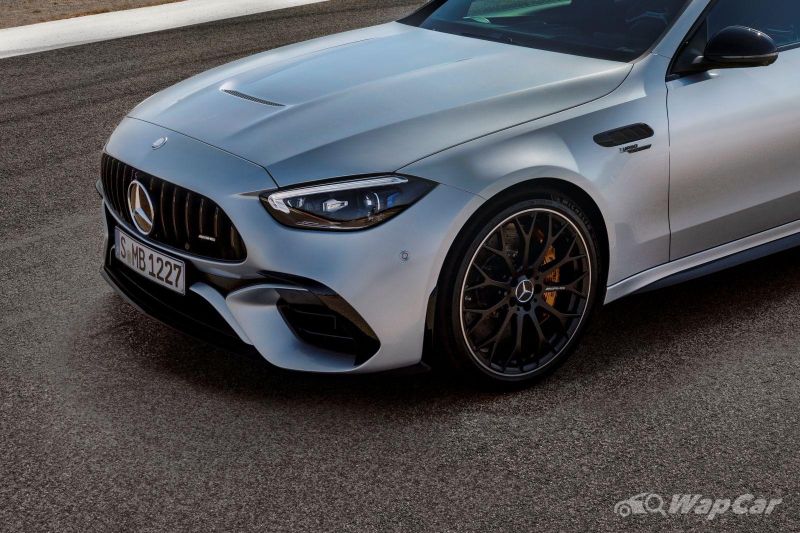 Electrification plays a huge role in making the new C63S faster than ever before, and Mercedes says it has F1-derived technology. 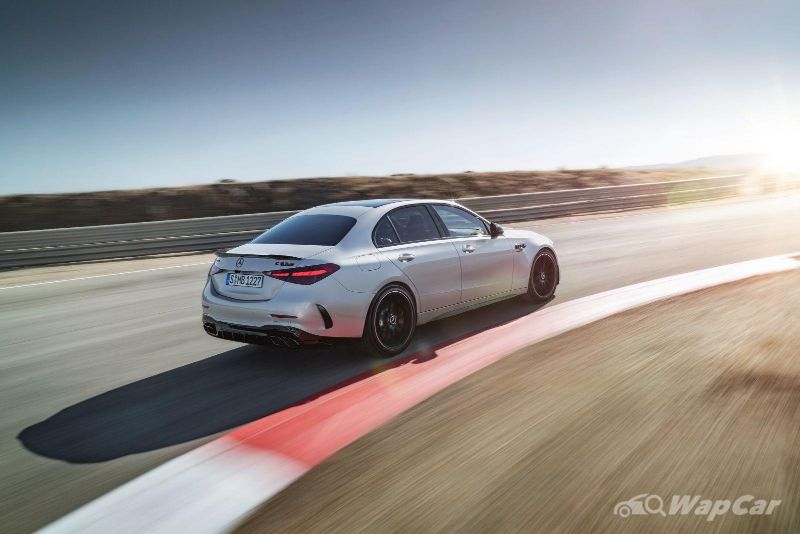 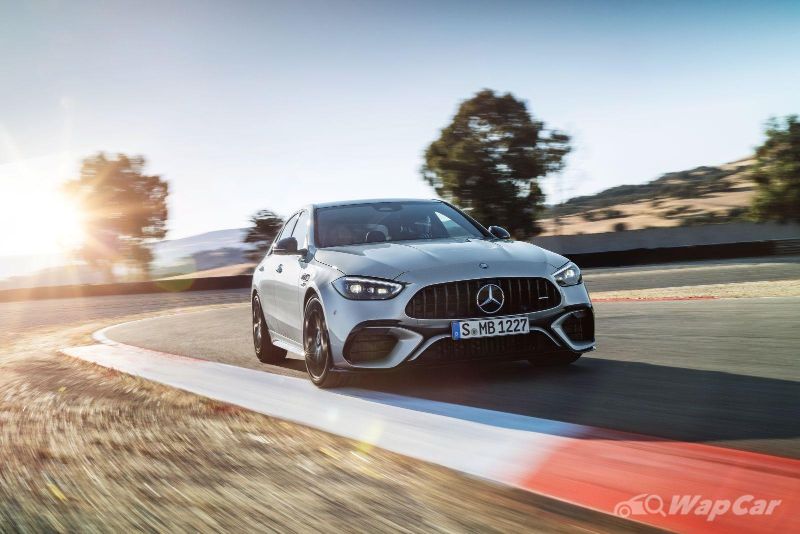 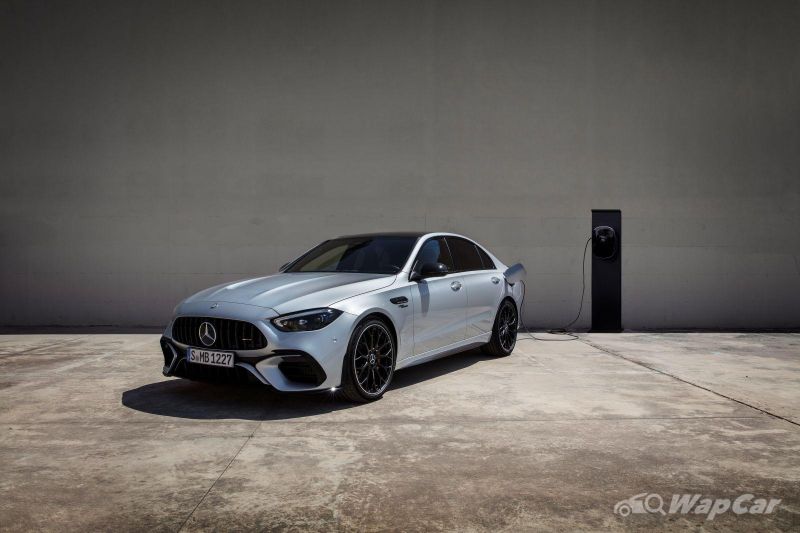 Yes, the C63S is able to operate on pure electric mode for up to 13 km, courtesy of its 6.1 kWh battery. A 3.7 kW on-board charger gives it the plug-in capability. There’s also selectable energy recuperation level, up to four stages. 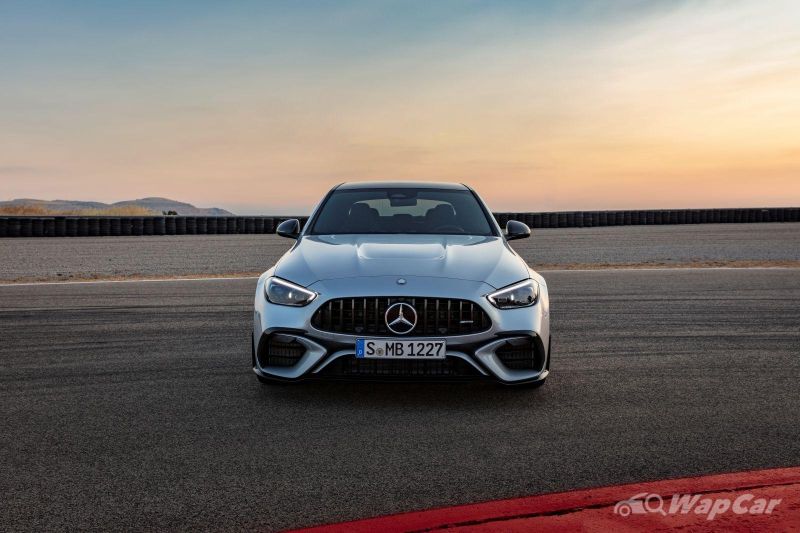 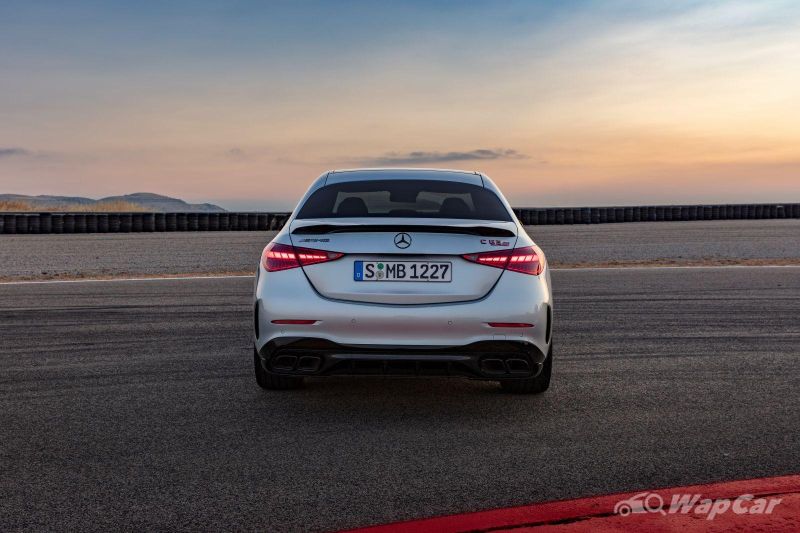 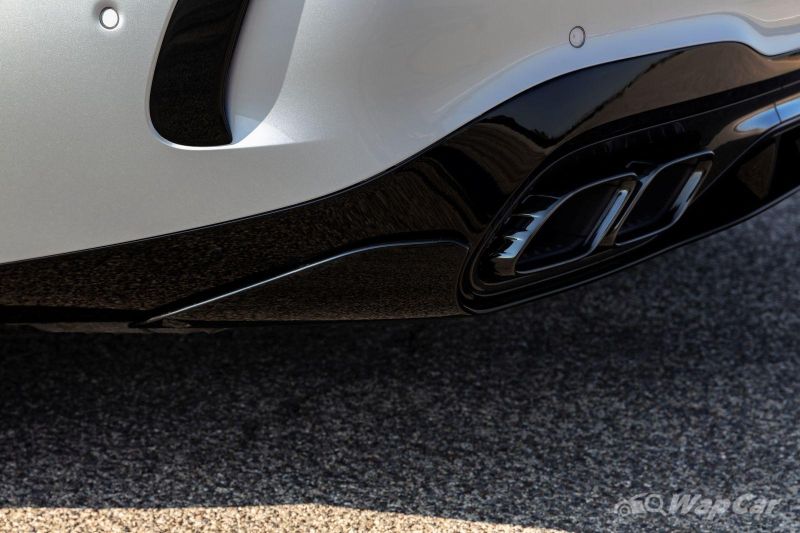 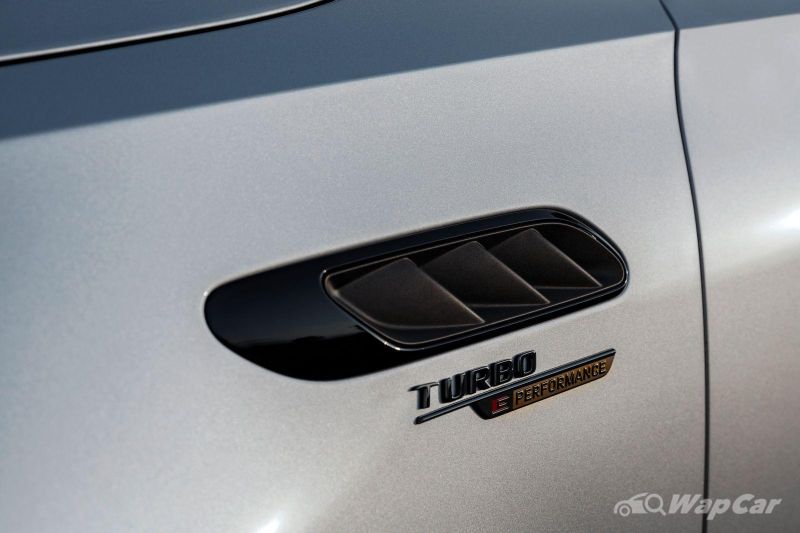 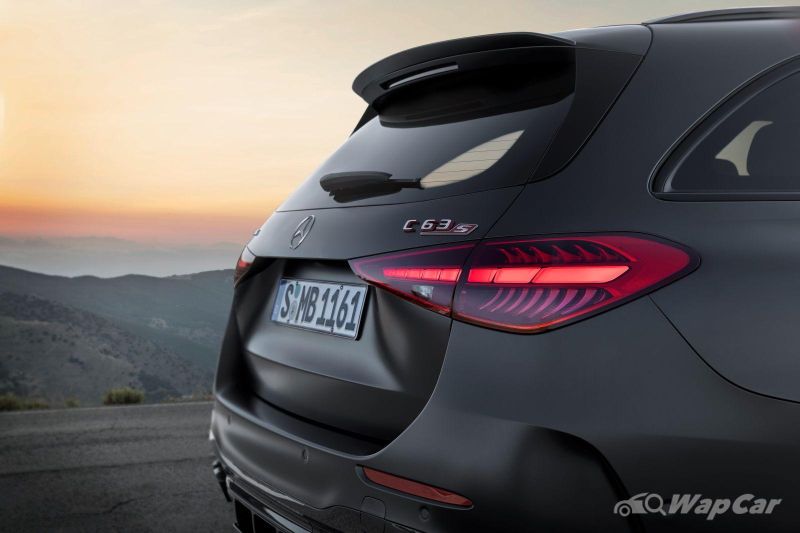 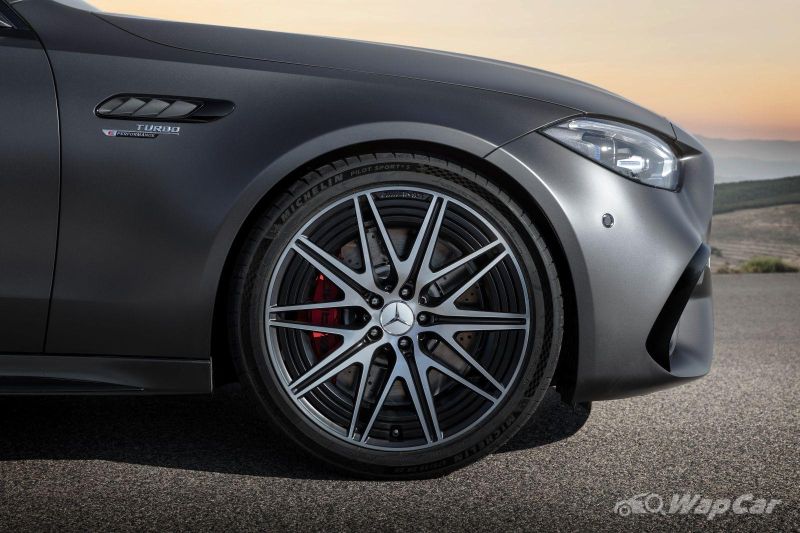 A new distinguishing feature is slim air outlet in the centre of the bonnet that transitions into the two power domes. Also new is the round badge with a black AMG emblem replaces the Mercedes star with laurel wreath on the bonnet. 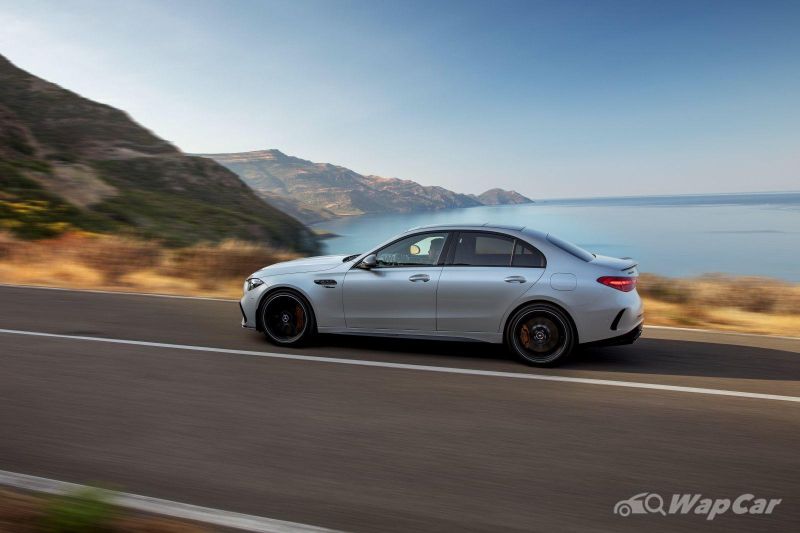 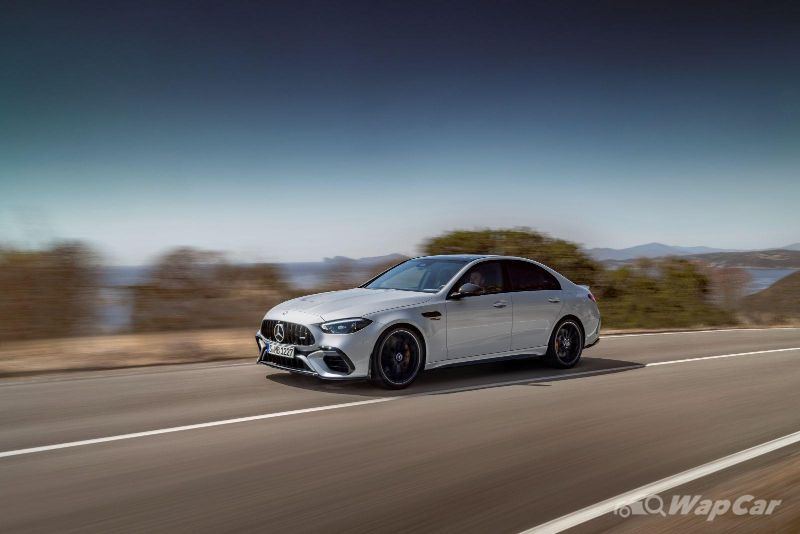 Inside, the redesigned second-generation AMG Performance seat is available as an option. Its unique features are the side bolsters with weight-saving openings that also allow better ventilation. 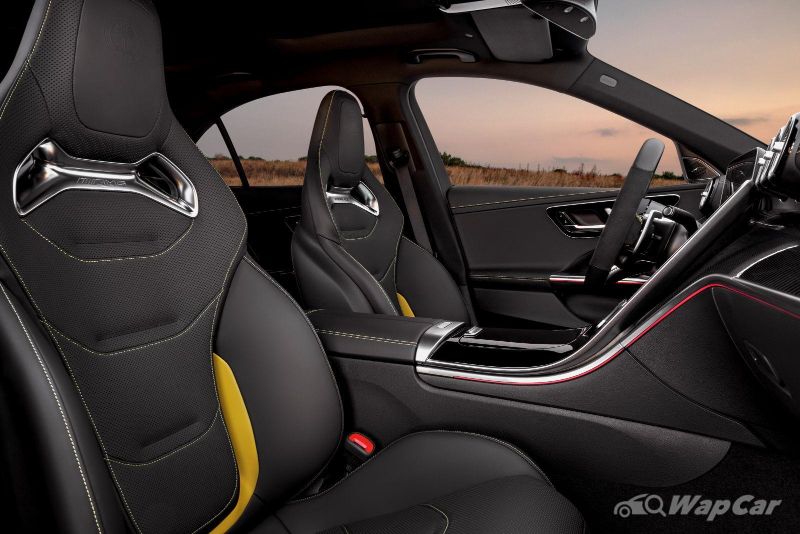 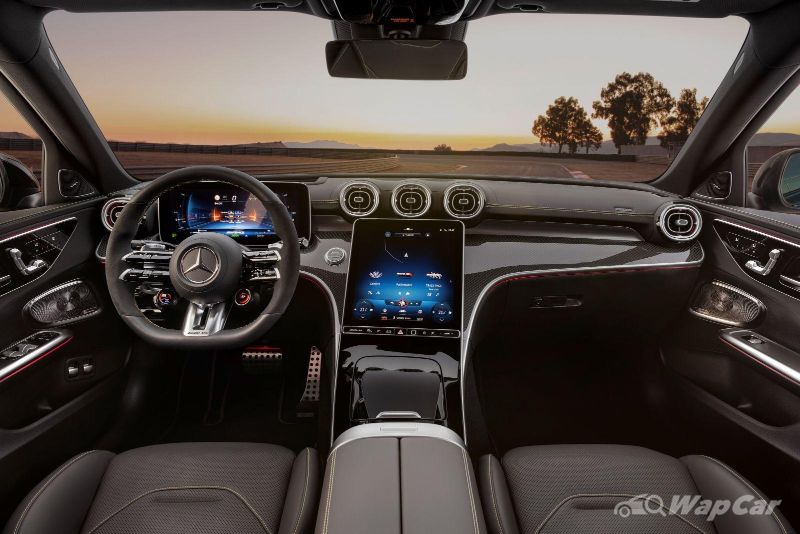 The MBUX infotainment system includes various AMG- and hybrid-specific displays and functions. These include special displays in the instrument cluster, on the portrait-orientation multimedia central display in the centre console and on the optional head-up display. 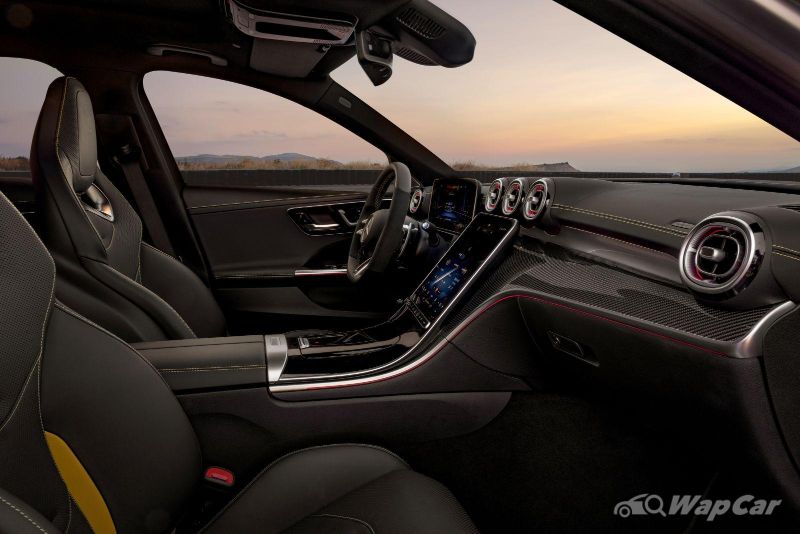 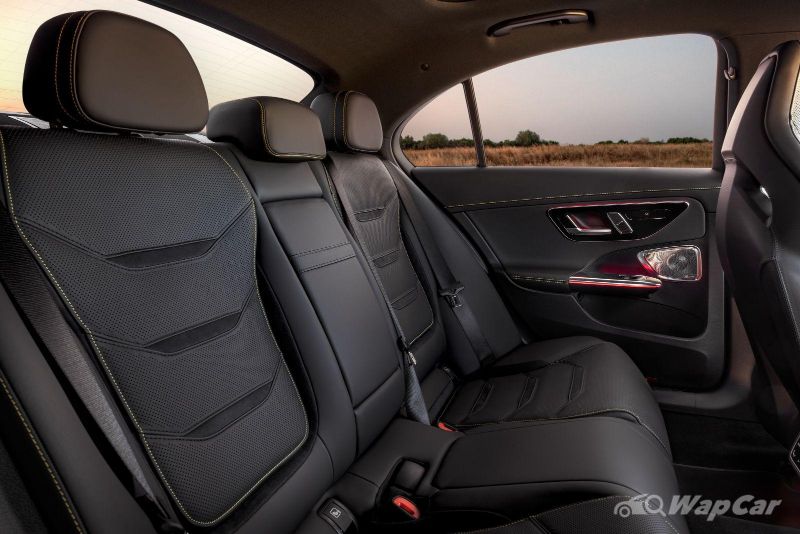 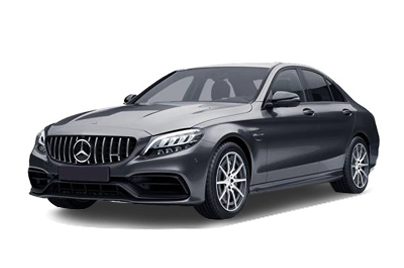